Some notes on my experience with making a game trailer in Blender along with some quick launch suggestions.

So here it is. I'm no film pro, but I did have a lot of fun making it.

Alright, now on to the fun part: production

I used Blender. Blender is an amazing program for a ridiculous range of uses. Every time I use it, I'm amazed that it's free. Between GIMP and Blender, we're all quite empowered to tackle professional grade artwork.

That said, I'm also pretty frustrated for awhile when I start using Blender. In all fairness though, I've only really used it twice. Once for altering a 3D model and once for video editing. So obviously there is a learning curve to be tackled but... well, Blender seems to want to reinvent UI norms. Which is admirable, I guess. But if your UI layout is working for the better, it shouldn't require a browser constantly open to the tool's help wiki page. But it could be that Blender just uses more Mac norms and I'm predominantly a PC/Linux guy.

Anywho, Blender really is great. Here's what I referenced to jump start the trailer:

I like the layout Paul proposes, but decided to keep my shortcuts the same as the Blender defaults. Essentially, by the time I was done with this video (having started and stopped it 20+ times) I had enough knowledge in Blender video editing to get my project done. You can check out his website here. Seems like a cool guy.

So here's what the finished project looks like within Blender 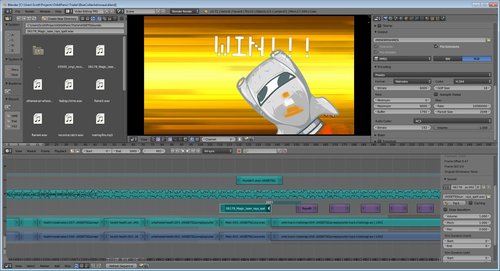 Some notes on the assets involved:

One thing I did completely wrong was making the following before actually asking Maki if he was cool with it. Luckily he liked it :) But definitely ask first if you're referencing someone or using one of their avatar drawings, it's just polite. 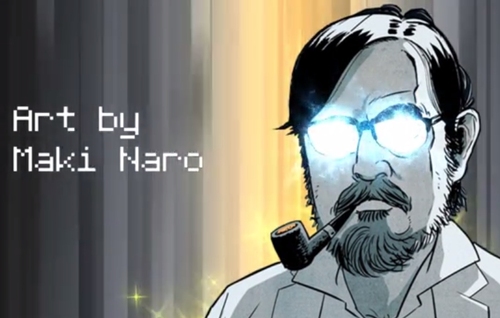 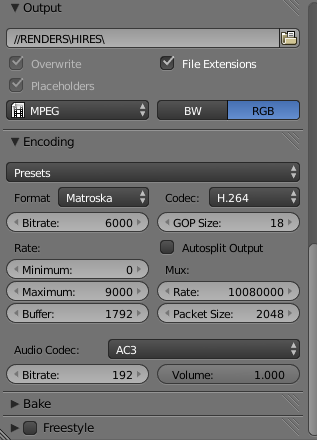 TLDR: Blender is awesome. Give it a try.