I have decided to create a major update, which includes new faction.

With this update, I bring you the whole new faction - The Ghaznavids!

The Ghaznavids now replace Ireland (unfortunately, I had to remove it). I've fully reworked Ireland to make Ghaznavids - replaced text, menu, symbols, etc. This faction has its own unit roster, sharing some units with old factions and having new ones as well. Ghaznavids focuse on heavy infantry, Ghulam units and heavy cavalry - including elephants (don't worry, they're late era only), yet they lack effective gunpowder units.

Bucharest was replaced with Lahore. New rebel factions were added: Persian Rebels, Hindu Rebels, Ghazni Rebels (Ghazni only) and The Ghurids (Herat only). 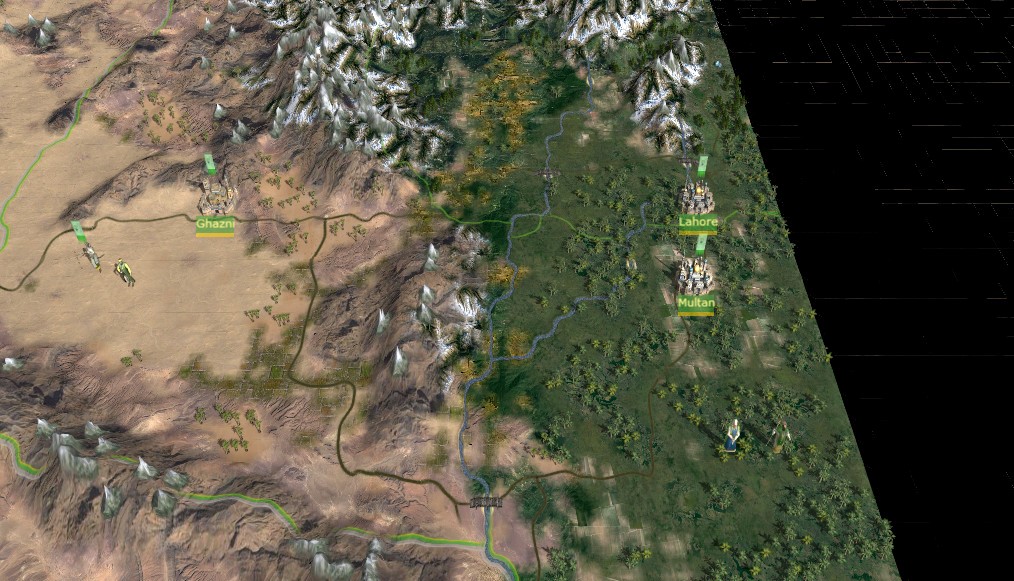 New scripts were created specially for this new faction - Ghaznavid reemerge and the subjugation of Ghurids (for Ghaznavids only). 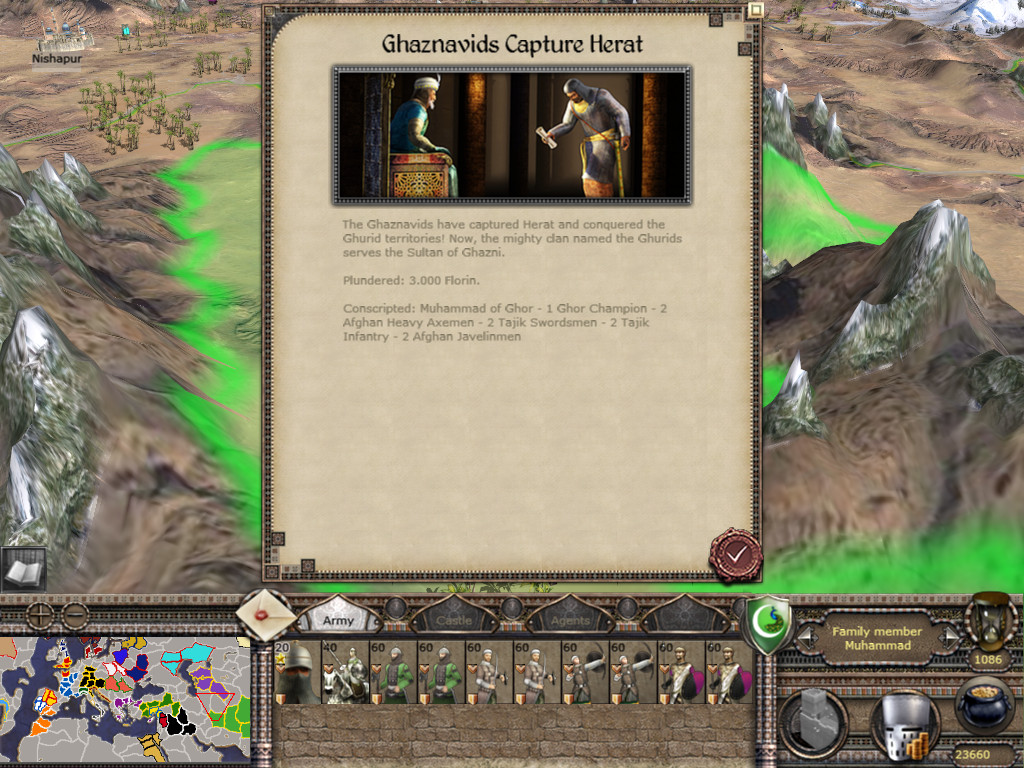 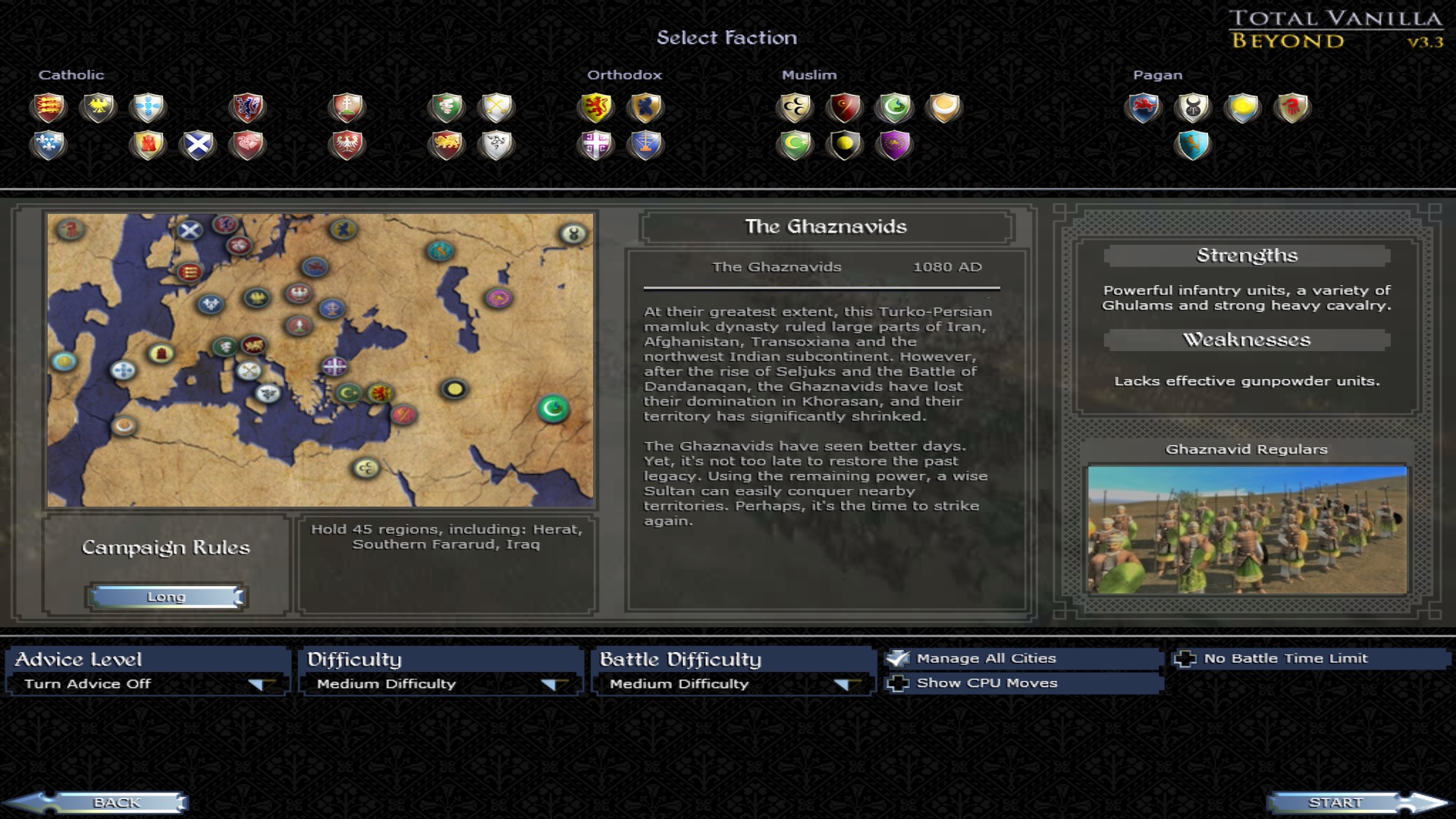 This is all for now. I hope that I will make updates to the submod, but unfortunately I don't have much time these days. If you have any suggestions or found a bug - feel free to leave comments.