Greetings everyone, Toricky's v.1.2 is finally here with a lot of improvements! And we're celebrating it with a 20%OFF Weeklong Deal!

We are pleased to announce that Toricky's v.1.2 is finally here! 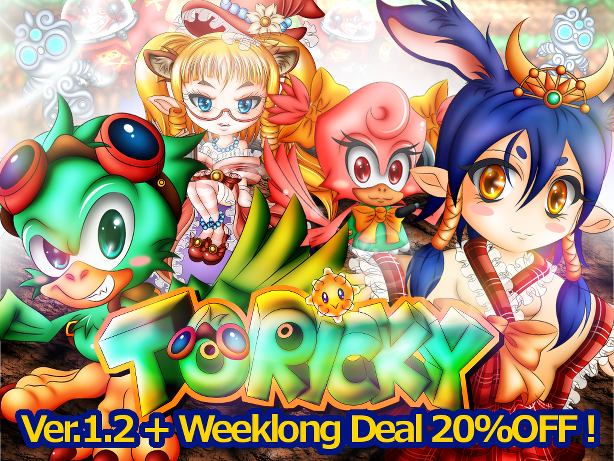 Thanks to all for your support for Toricky.

Let's kick off with an updated version of the Trailer!

This major update is coming with a lot of improvements! 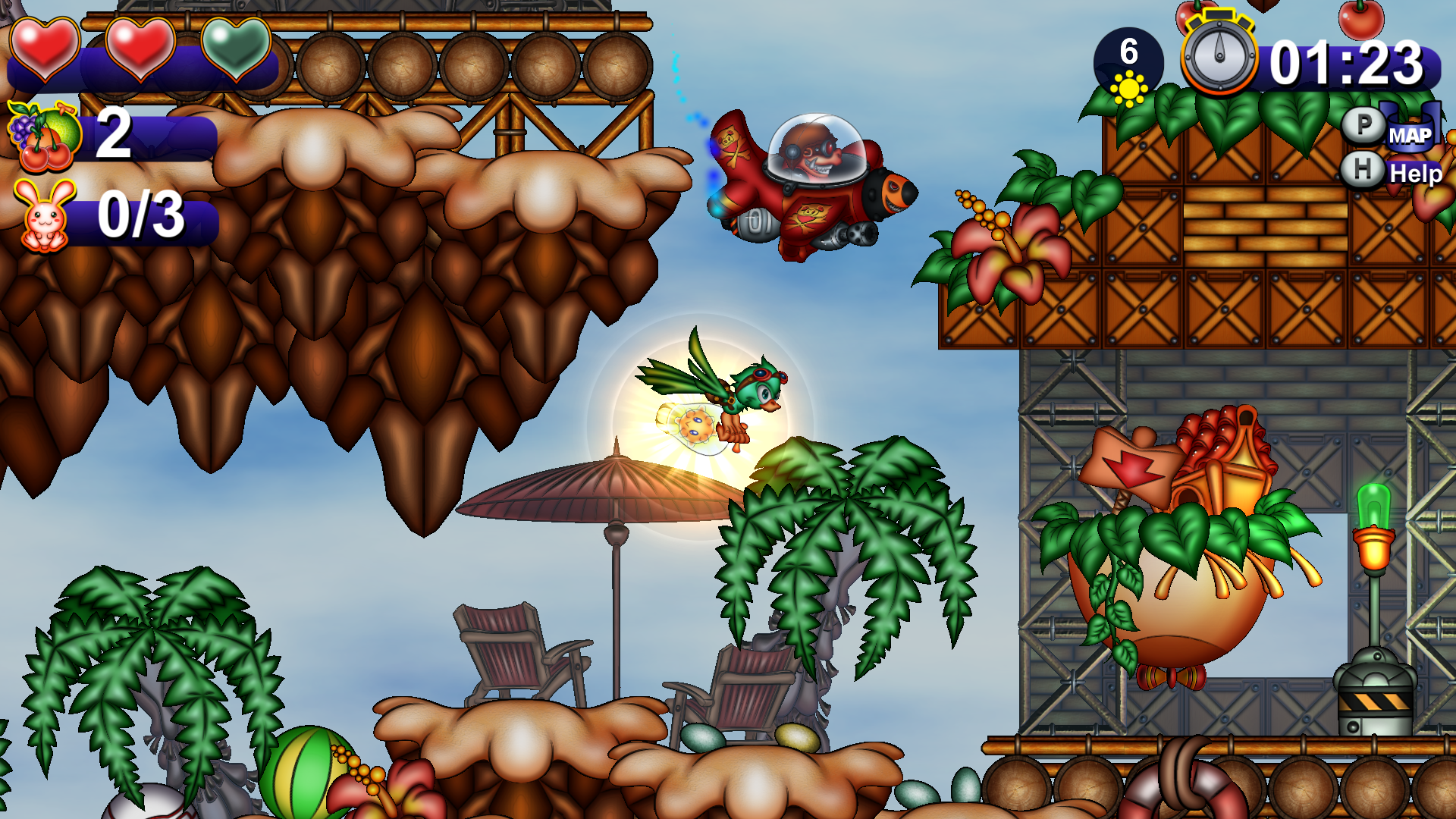 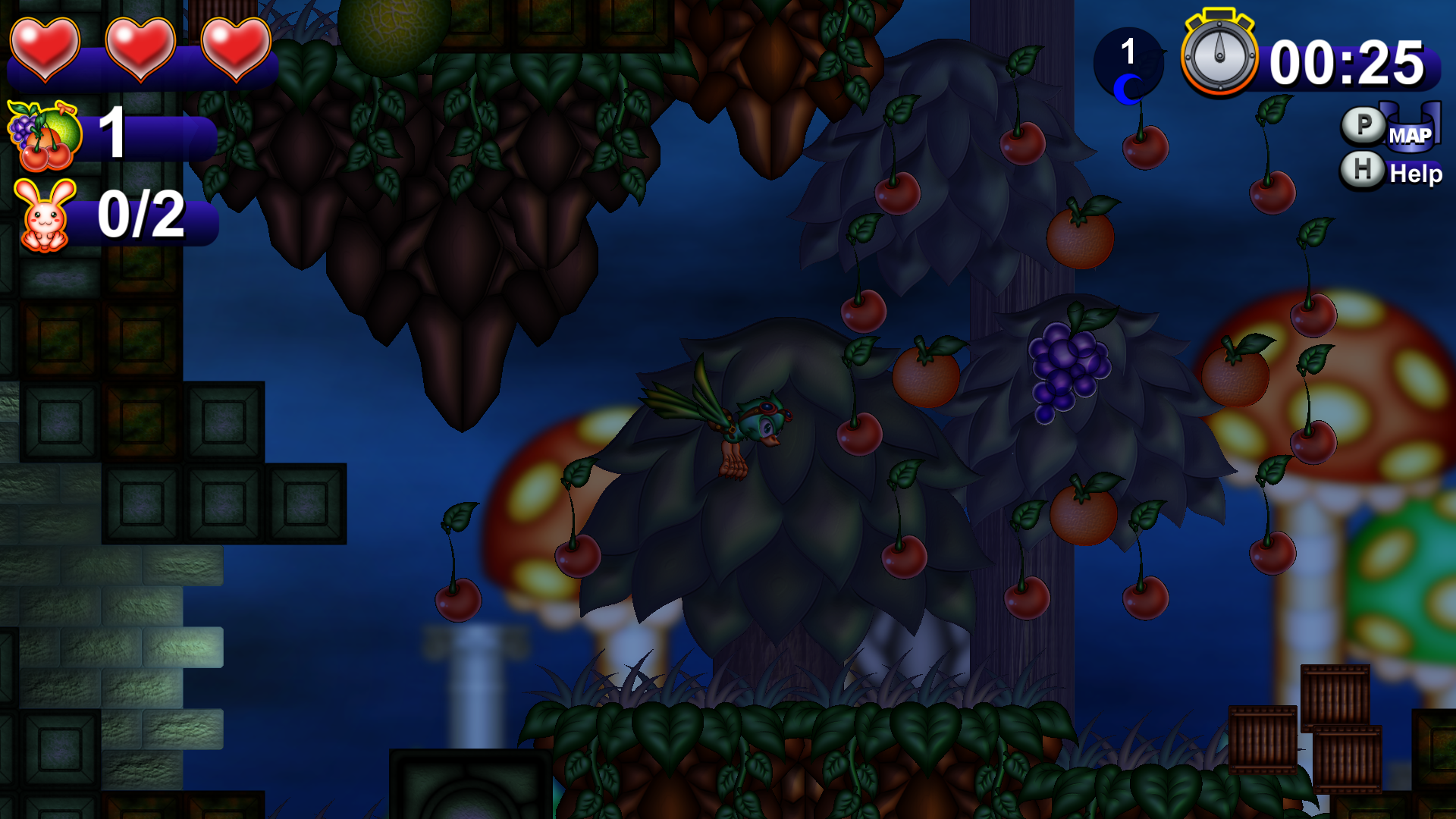 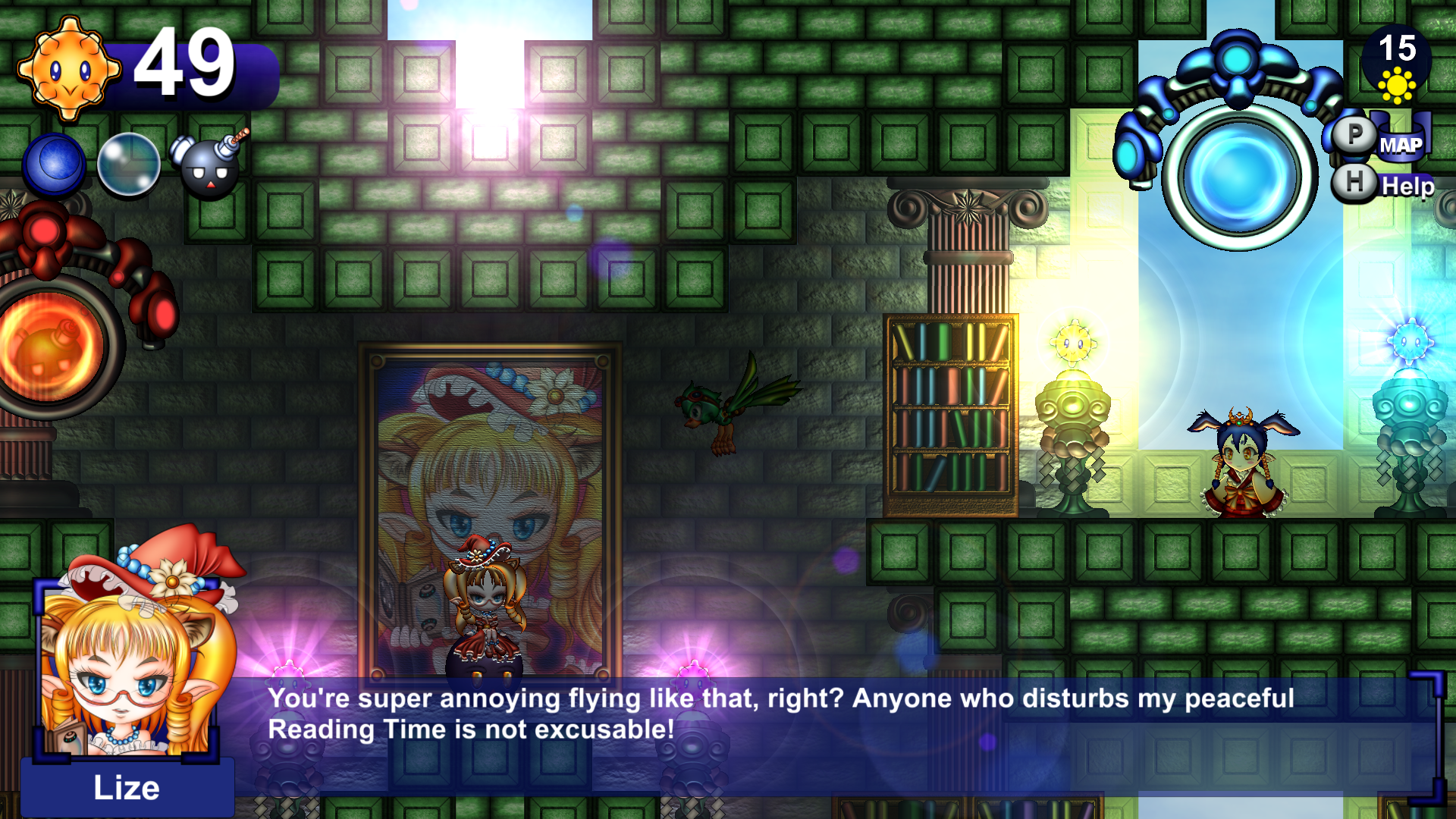 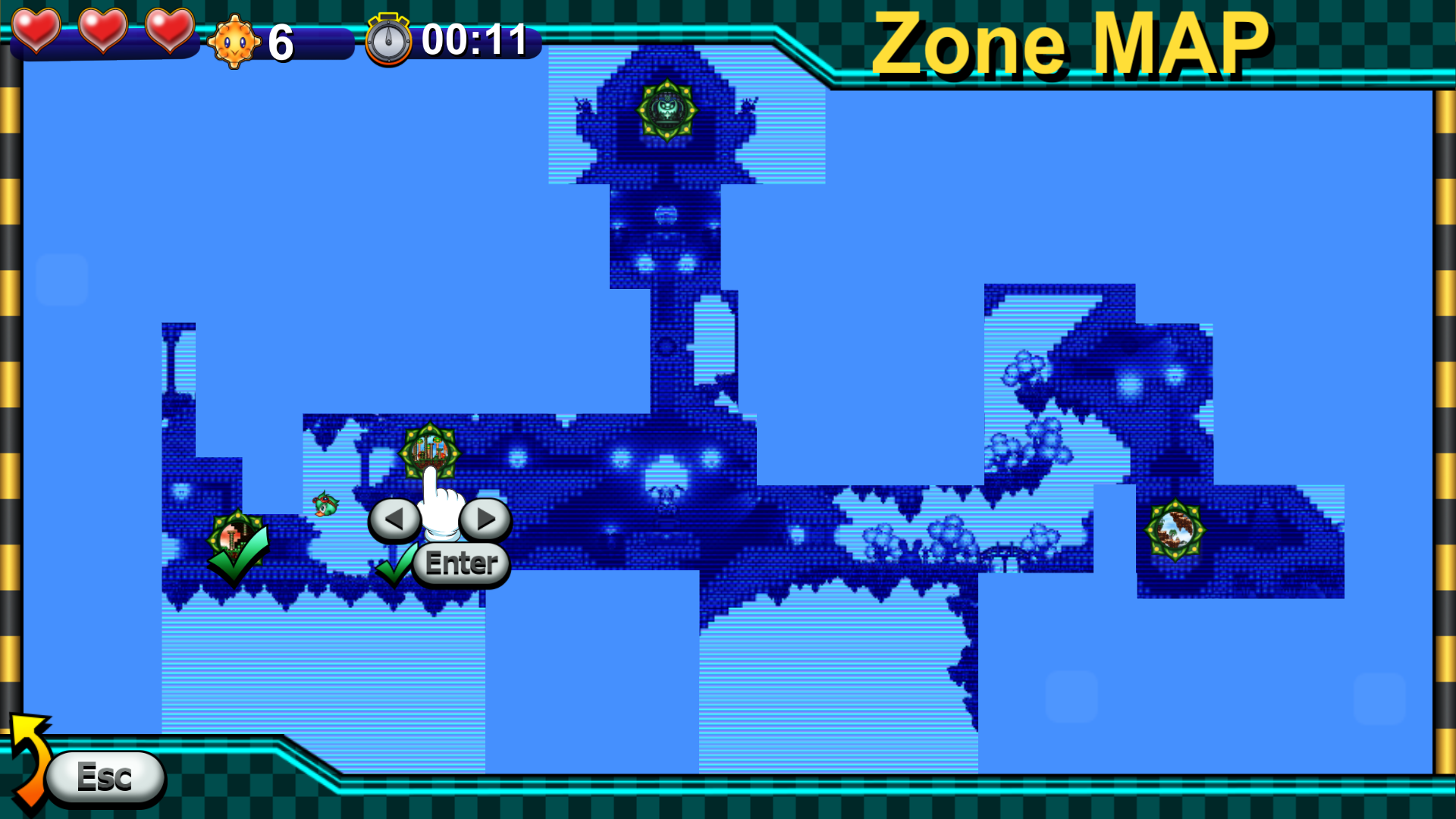 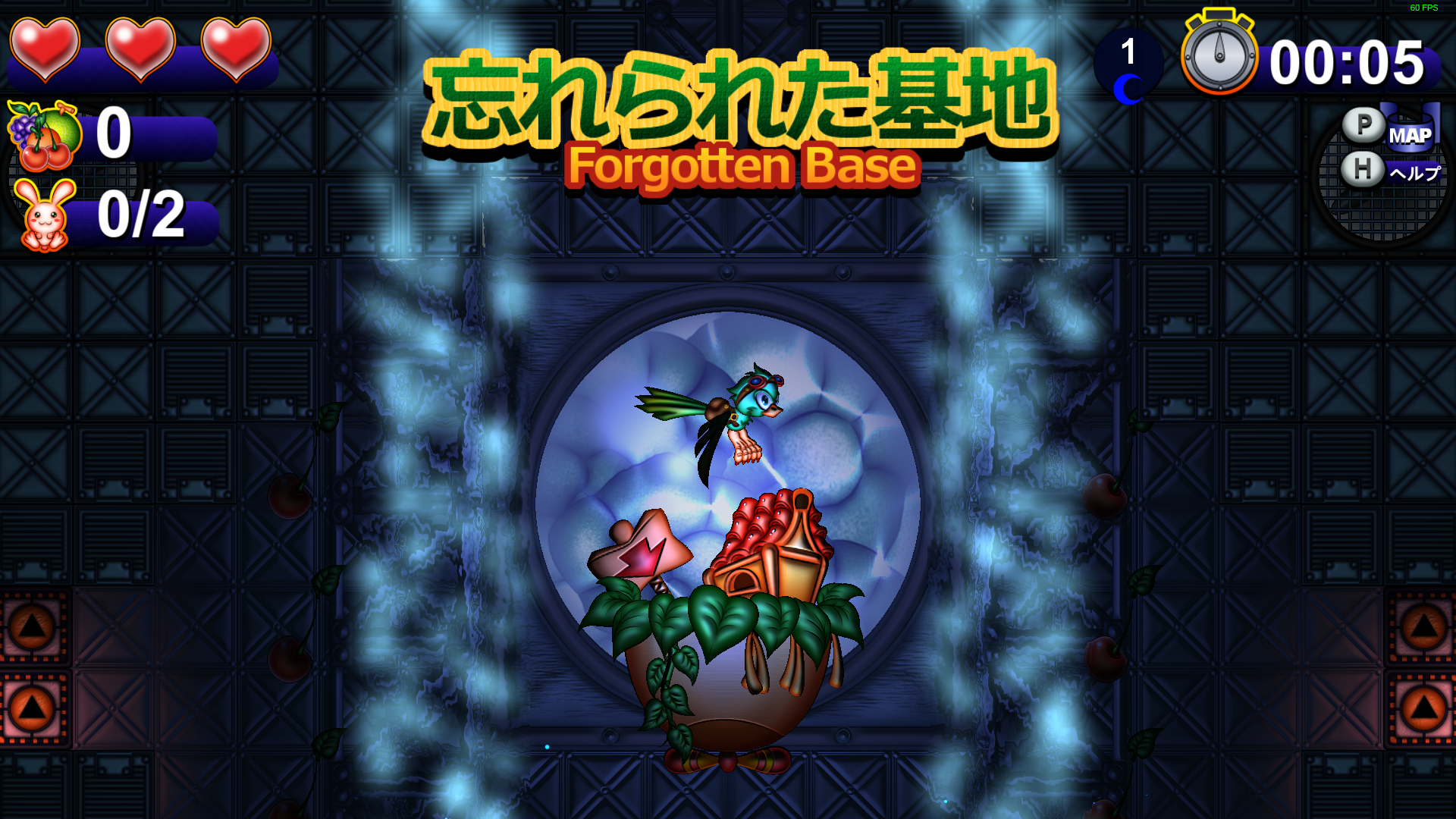 We hope you will enjoy our game.
Please don't hesitate to give us your feedback via the comments & Steam Reviews!