We've been away for about two months busy prepping our game for our initial release on Steam, read on to find out what we've been up too!

Yes! Siege of Inaolia has been Greenlit, thanks to support from our fans we're able to take the next step forward with our game, we've been hard at work polishing out as many bugs and improving our current content to ensure a release that should hopefully be worth the title of 'Early Access'.
We're aware that our current version of 'The Emerald Reach' is quite optimized however bare with us as we slowly improve it. 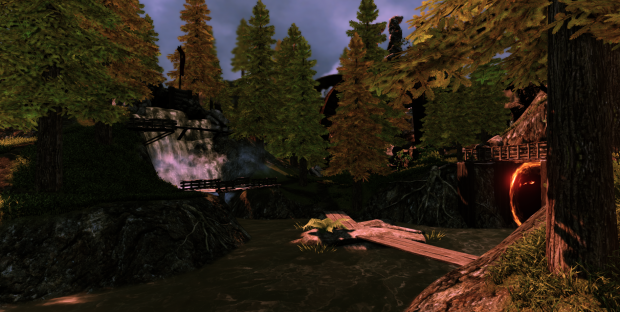 Here's Matt with a video, thanking our community and going into small detail about our future plans.

We've been adding more dynamic elements into the levels, pushing away from the static playgrounds into something that has a bit more kick, we've been adding aesthetic elements such as flags, fish and birds and we're currently working on fleshing out the dialogue for the narrative elements of The Azure Caverns.

The Future of Development!

With our Kickstarter drawing ever closer we've been thinking about our future plans, currently as is we could create a very compelling story featuring Duncan's travels towards Inaolia as our campaign, this would allow us to flesh him out as a character a bit more and allow us to finish a short, compelling game that serves as a prequel to our next game which would be the eventual union of the trio. Or we could go down the other path and truly go all out with development however that leads us to vying in a market that's soon to be saturated with next gen games while ours is current(will be last gen per say). However which path we take remains to be seen, we'd like feedback on what the community thinks as to what could possibly be the right path. Sound off below in the comment section! 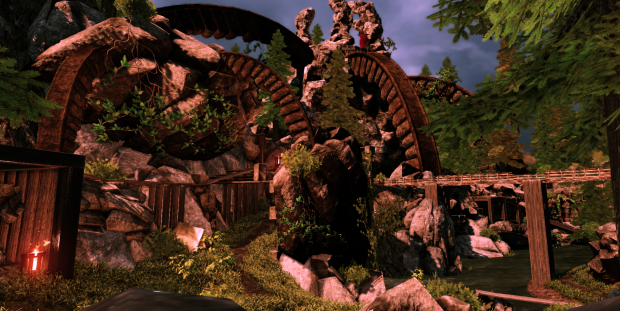