We released a major update to the demo with new art, music, and lots of editing to improve the pacing and flow of the story!

Our Kickstarter was a success, and we have just released version 0.2.06 of the Demo, which you can download and play here: 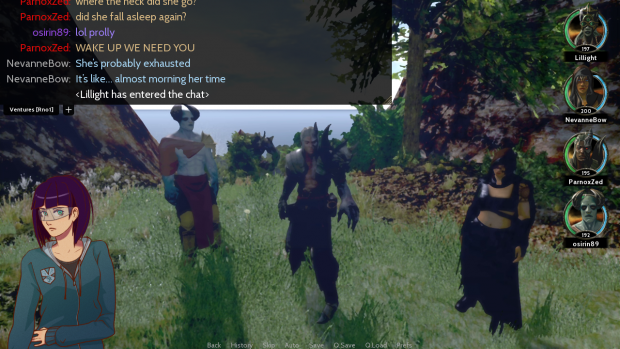 A new MMO scene we added - it helps set up the start now that the prologue has been removed. 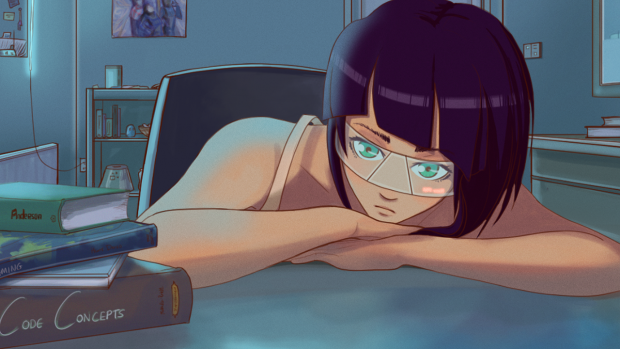 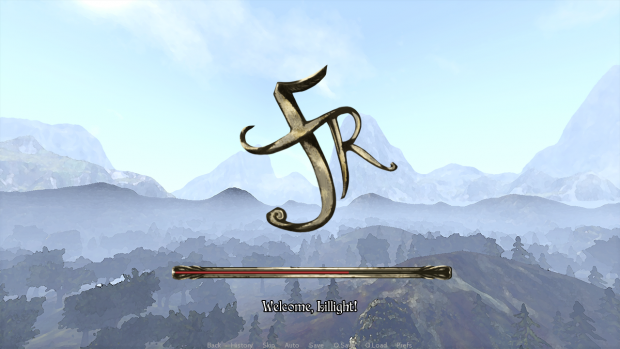 The demo (chapter one) isn’t completely done - we still have some placeholder assets to replace and more music/sound effects to add. But, it’s starting to feel more polished and we are very pleased with the pacing! Chapter one is the first thing players experience, so we want to make sure it’s very exciting and interesting.

As always, many of these changes have been thanks to awesome player feedback! If you play through the demo and have any thoughts for us, please don’t hesitate to share it in a comment here or via our google feedback survey!

We are now forging ahead and focusing on chapter two - look forward to more updates as development progresses! 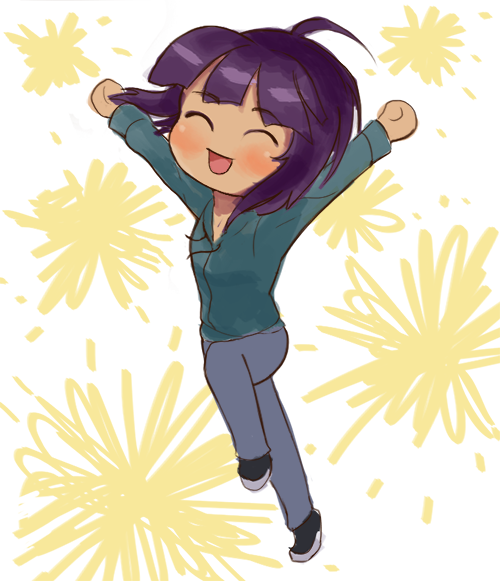 Lilya is celebrating the success of the Kickstarter and our progress towards completing the game!