We've listened to your feedback and implemented the most requested features asked for.

Early Access Update 02 is finally here and we cannot thank you enough for all of your feedback and support thus far. We have been extremely hard at work implementing all of your ideas to further help develop HYPERCHARGE: Unboxed.

Thank you so much to everyone who has taken the time to provide their great ideas and suggestions. We cannot develop this game without you.

Below are some images and descriptions describing some of the main features you can expect to see within this update: (Please scroll to the bottom for the full change log:) 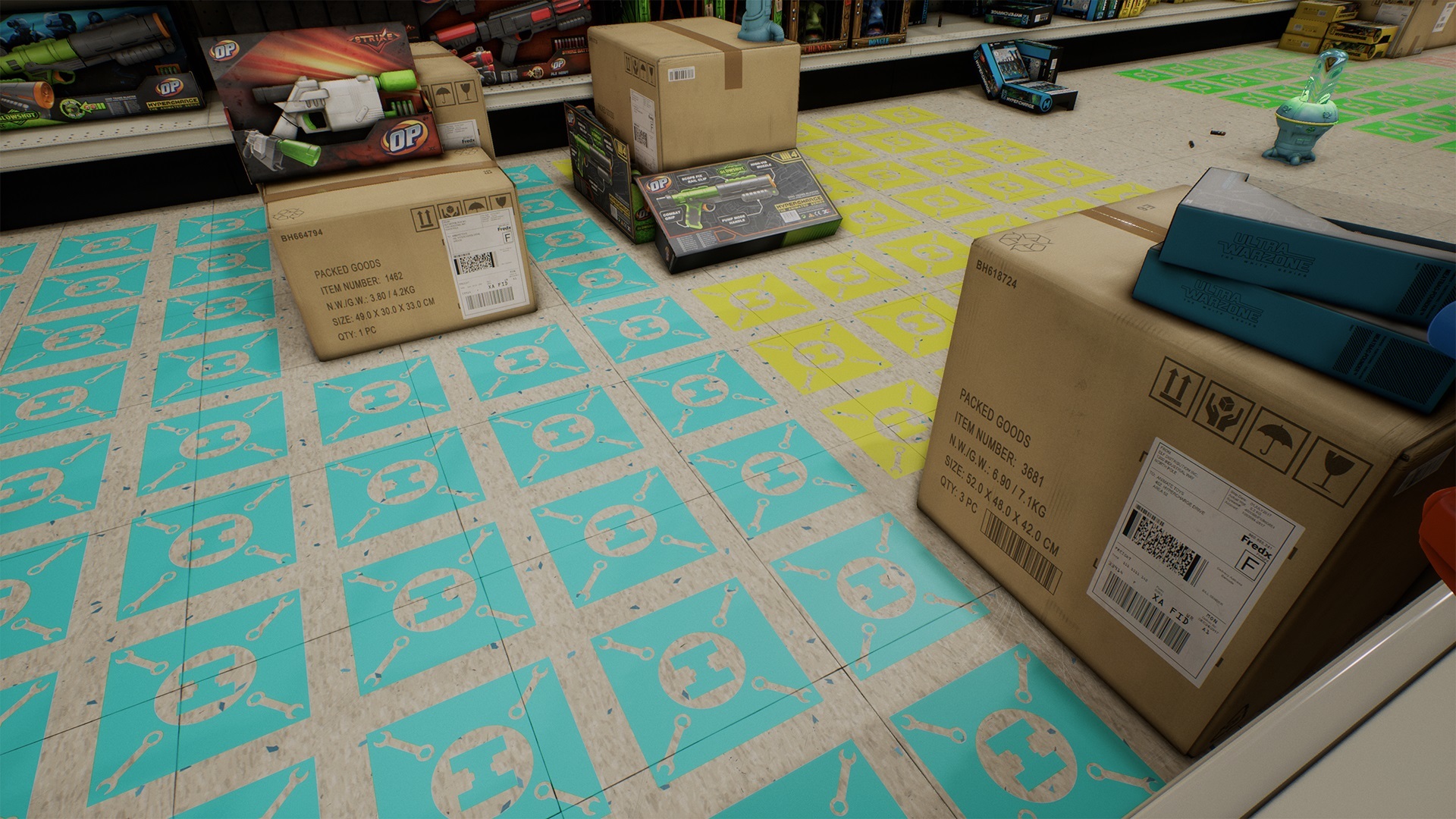 More freedom to build. You are no longer limited to set positions when it comes to placing your defences. Within the grid, players can now place their turrets and traps almost anywhere on the floor. 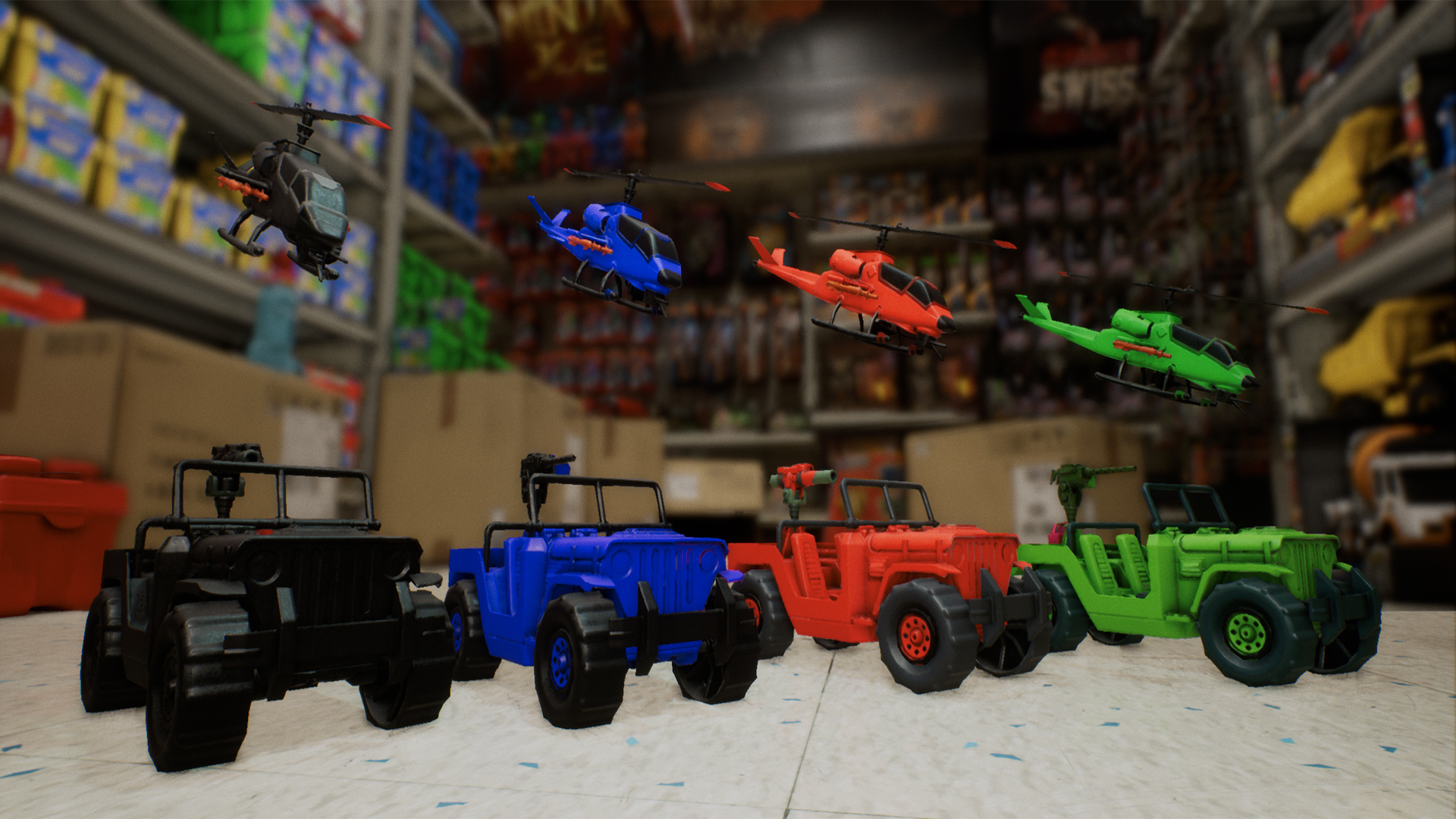 Watch out for those Helicopters that drop deadly bombs on top of you. Be also vigilant as the Army Man Jeep has a powerful .50 Cal Machine Gun and is ready to destroy you! 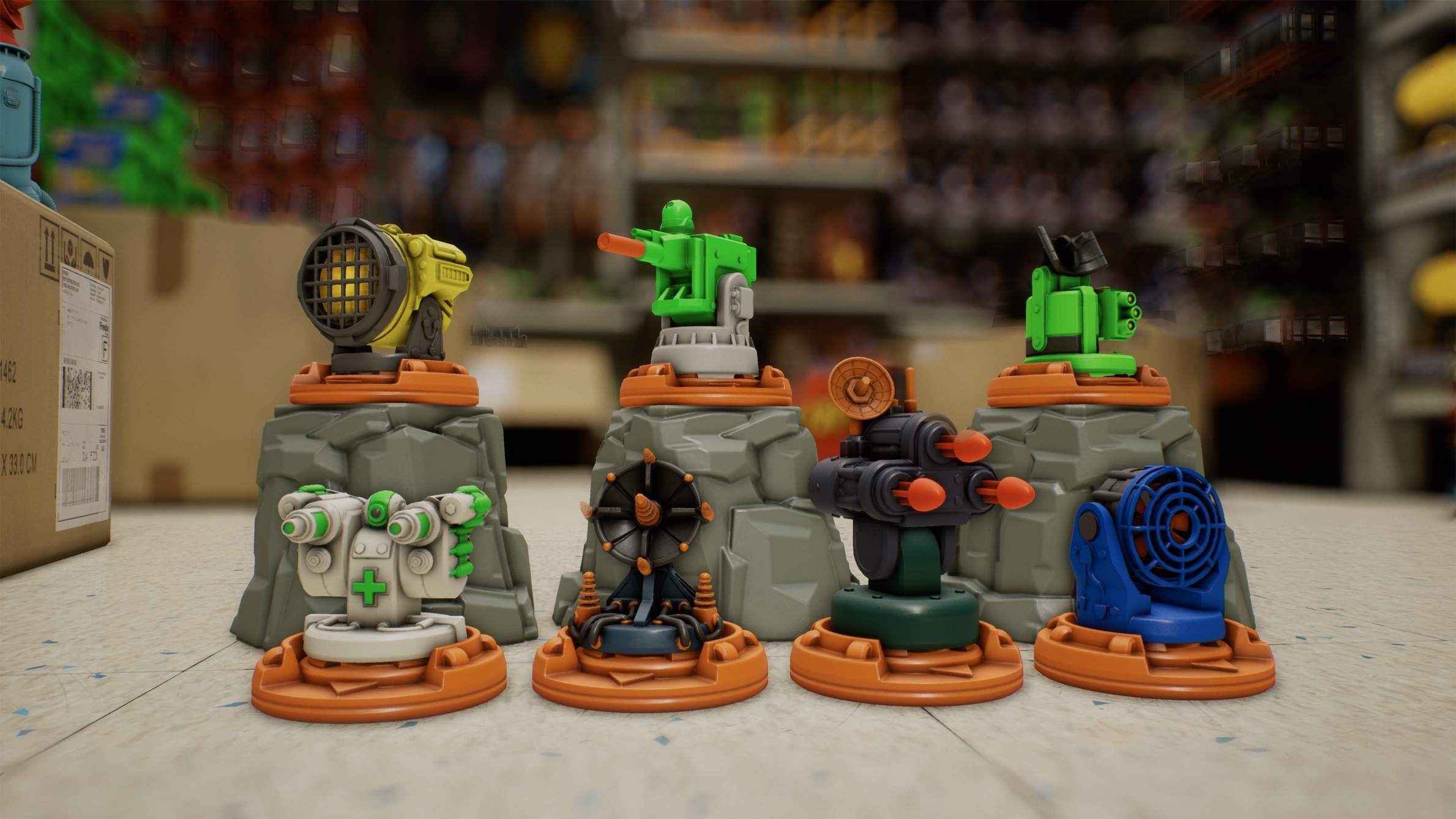 You can now upgrade your Turrets with the credits earned by surviving waves and destroying enemies. 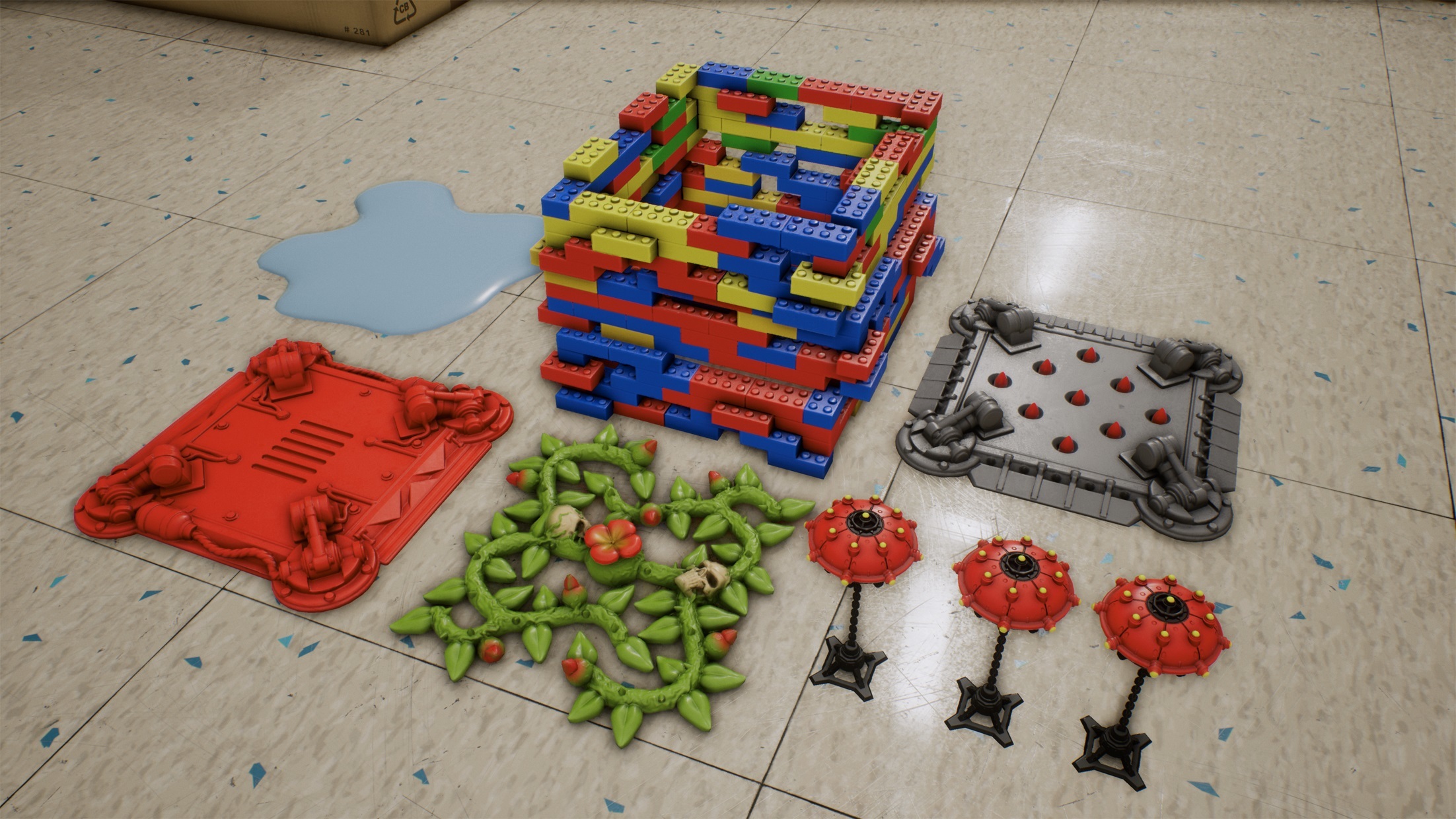 Damage and slow down your enemies by placing devastating traps that will help you survive each wave. 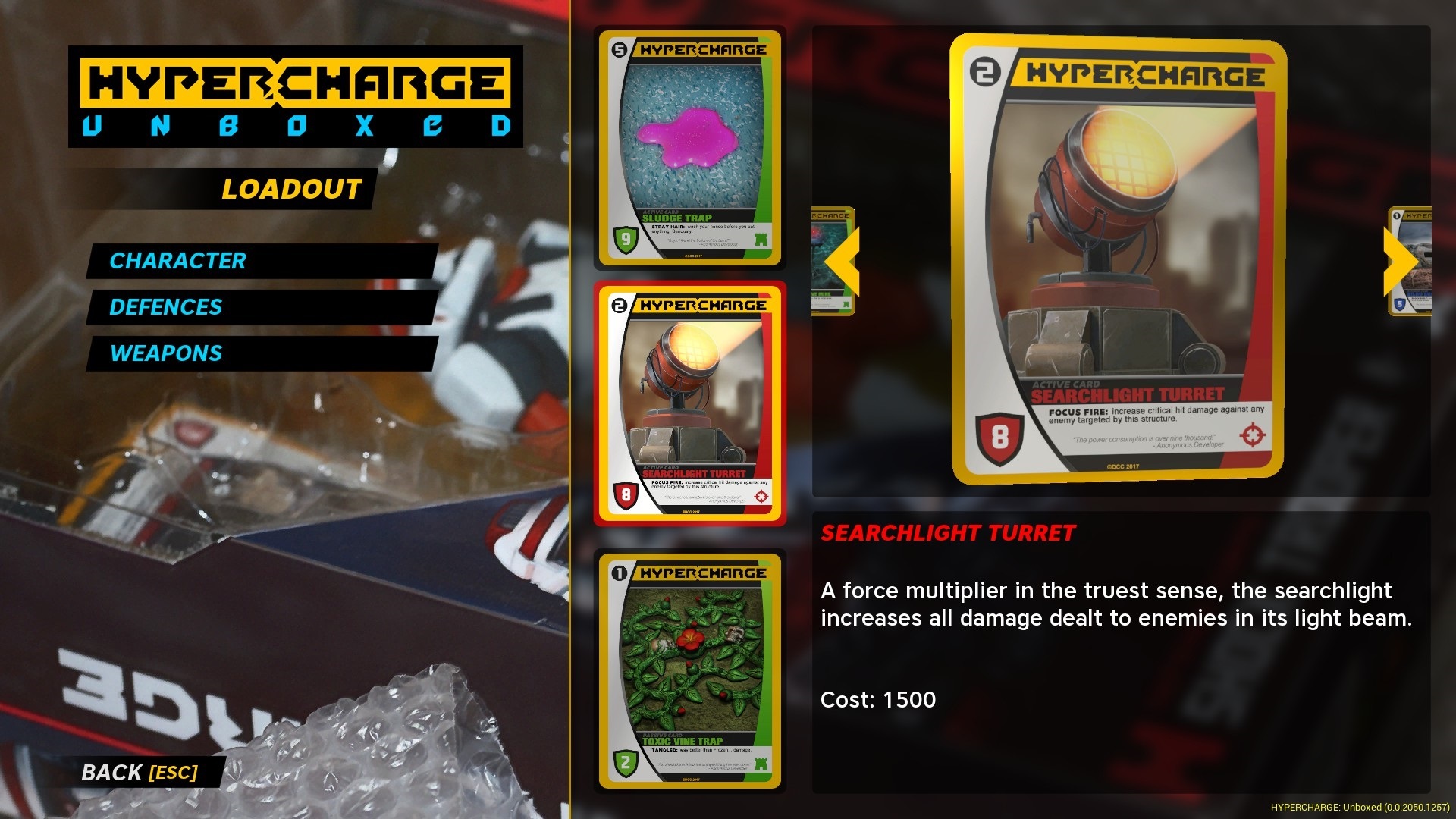 Players can now benefit from the improved loadout system while being able to choose from any 3 buildables they like. 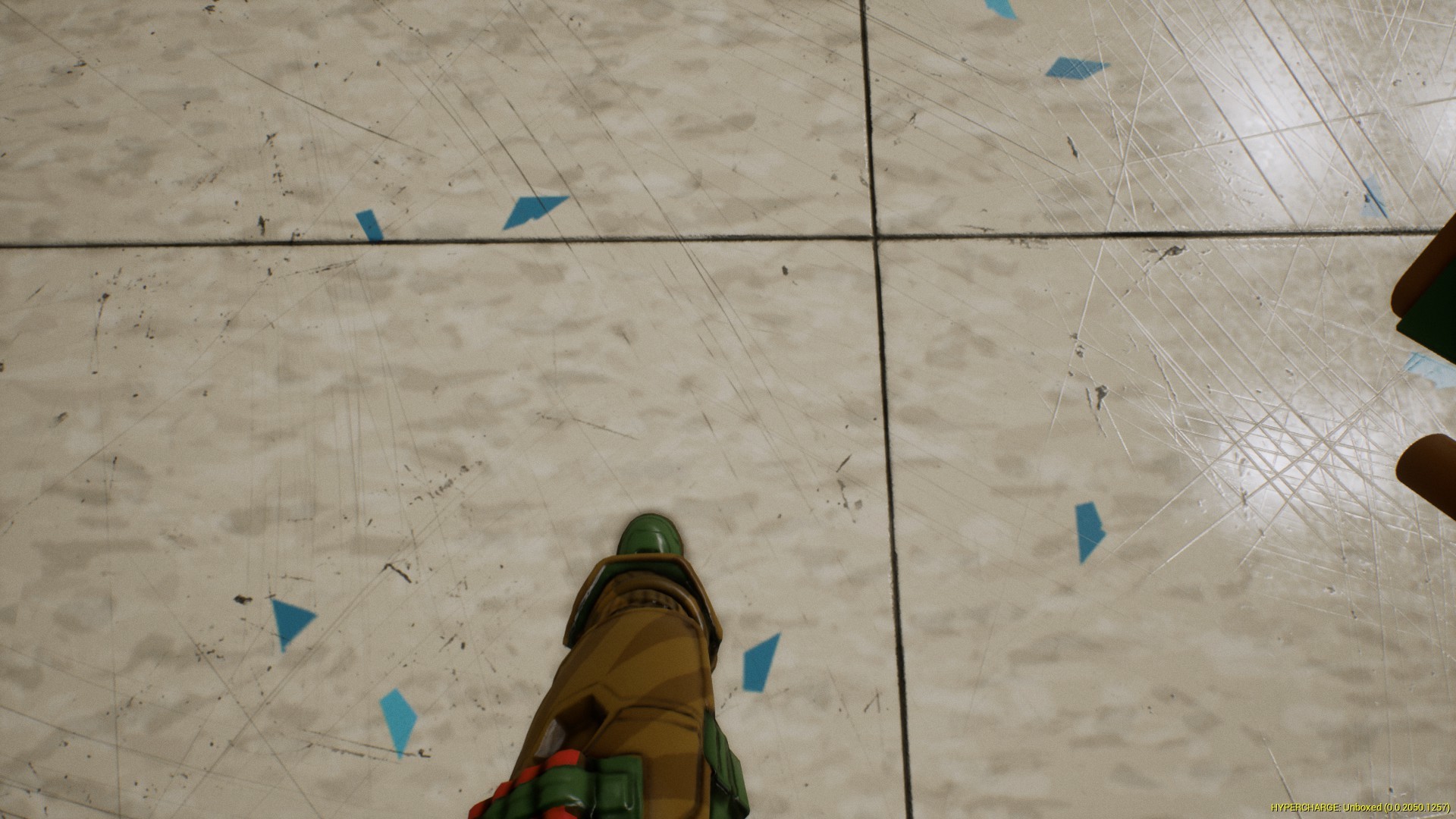 It doesn’t help you in any way other than looking rather cool!

Once again, thank you to everyone who has and is supporting us so far. We are nothing without you.

Good luck surviving the onslaught Soldiers!
Your Community Manager Joe and the rest of The Digital Cybercherries team.
Facebook Twitter