And here we go, it was time for some Magic in the battlefield of Empires in Ruins!

And here we go, it was time for some Magic in the battlefield of Empires in Ruins! The whole setting is low magic, but there are underlying power sources, mainly tied to a parallel spectral dimension, where some few manage to draw energy from.Forget about thunderbolts and fireballs, the magic in EiR is subtler. It's more linked to curses and bless, and some rare summoning of wild animals. Only the Witch (Rebels army) and the Temple (Player's Kothian army) have access to these powers in the game (there are more occult powers in the world, but none involved in these battlefields, luckily for you). 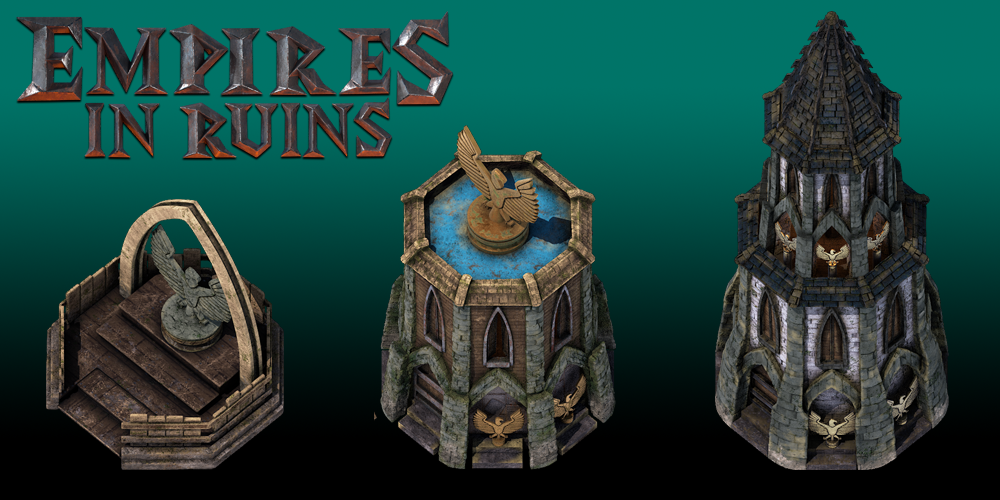 Even though the interference of the Archbishop Von Siemens-Goetsler is gonna cause Sergeant Heimer more than a problem, the holy symbols and priest he brought along are gonna be a valuable asset in the battlefield. By conveying the holy energies through the massive Simulacra built on top of shrines and temples, and by fanatically motivating (and threatening) the soldiers on the battlefield, the Clergy of Kaer provides three temples to build: Shrine, Temple and Battle Temple. Each with an increasing power and amount of available skills. 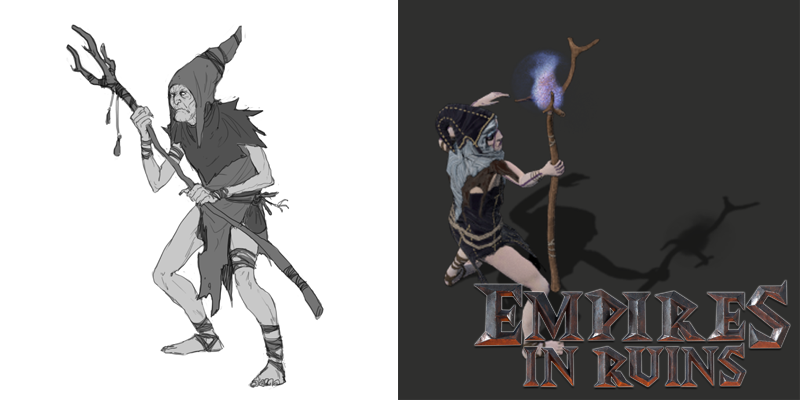 These old hags lived all of their lives in the wild wood of the Western Marches gathering herbs and worshipping ancient natural forces. When the rebellion arose, they first kept out of it, until the Kothian soldiers hardened the repression on the folks. At that point, they came out of their woods in wrath, summoning gigantic bears and flocks of ravens and throwing curses at the Royal soldiers. Their reasons are unclear, but their presence will give you more than a pain in the neck, Commander.

And so for today that was it, sounds like a simple thingy, but believe me, took us a while to get it working flawlessly! More stuff soon!