Next version of MageWorks is now available on SteamVR and Oculus Touch and includes content updates, bug fixes, and new art!

MageWorks v0.2.0 is now available and wraps up assault point integration. With all 20 assault points included, and all spells now integrated, work will focus on additional combat tuning to simplify enemy encounters, as well as the boss fight (the boss fight is currently non-functional, but available to see). 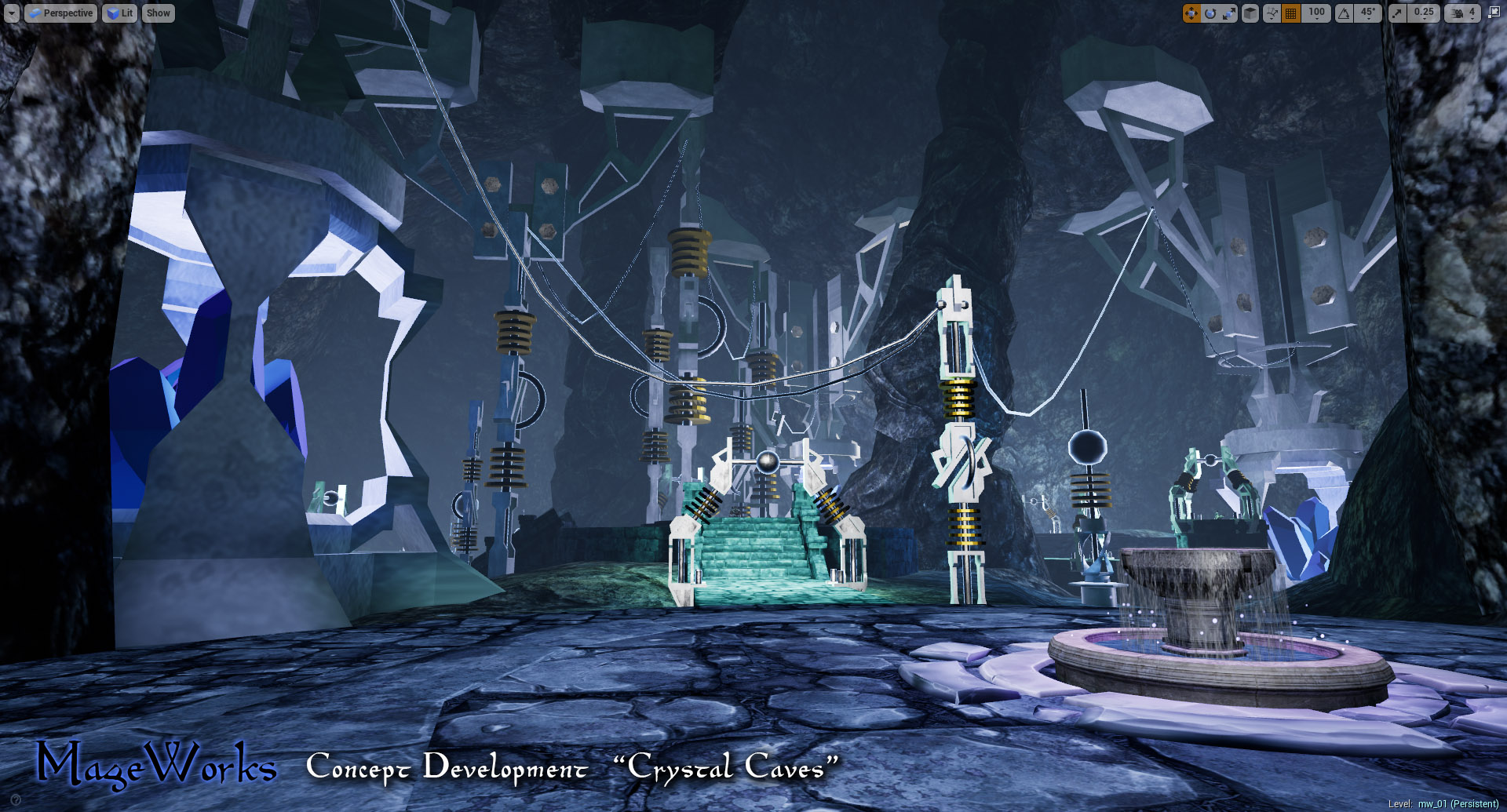 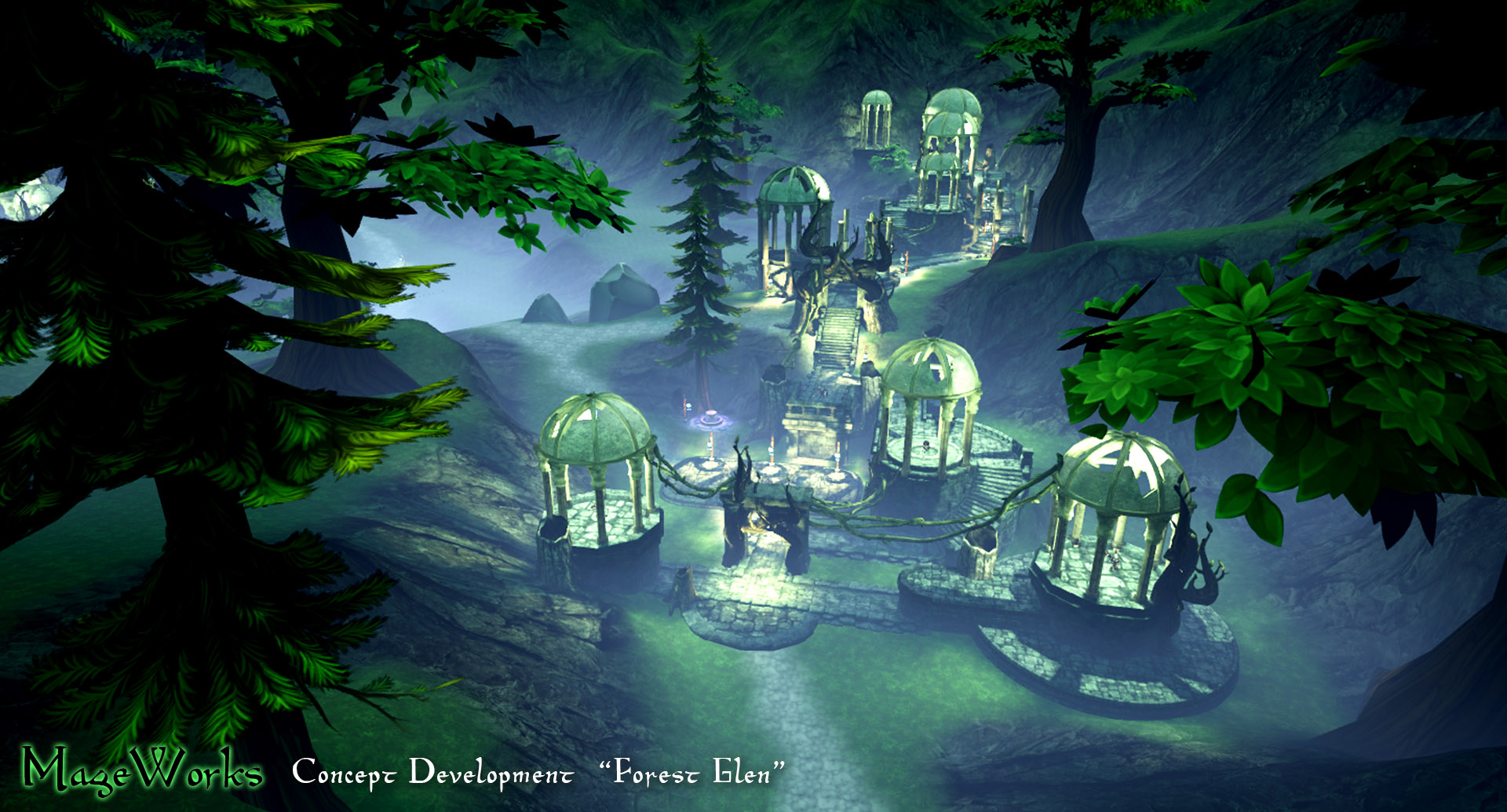 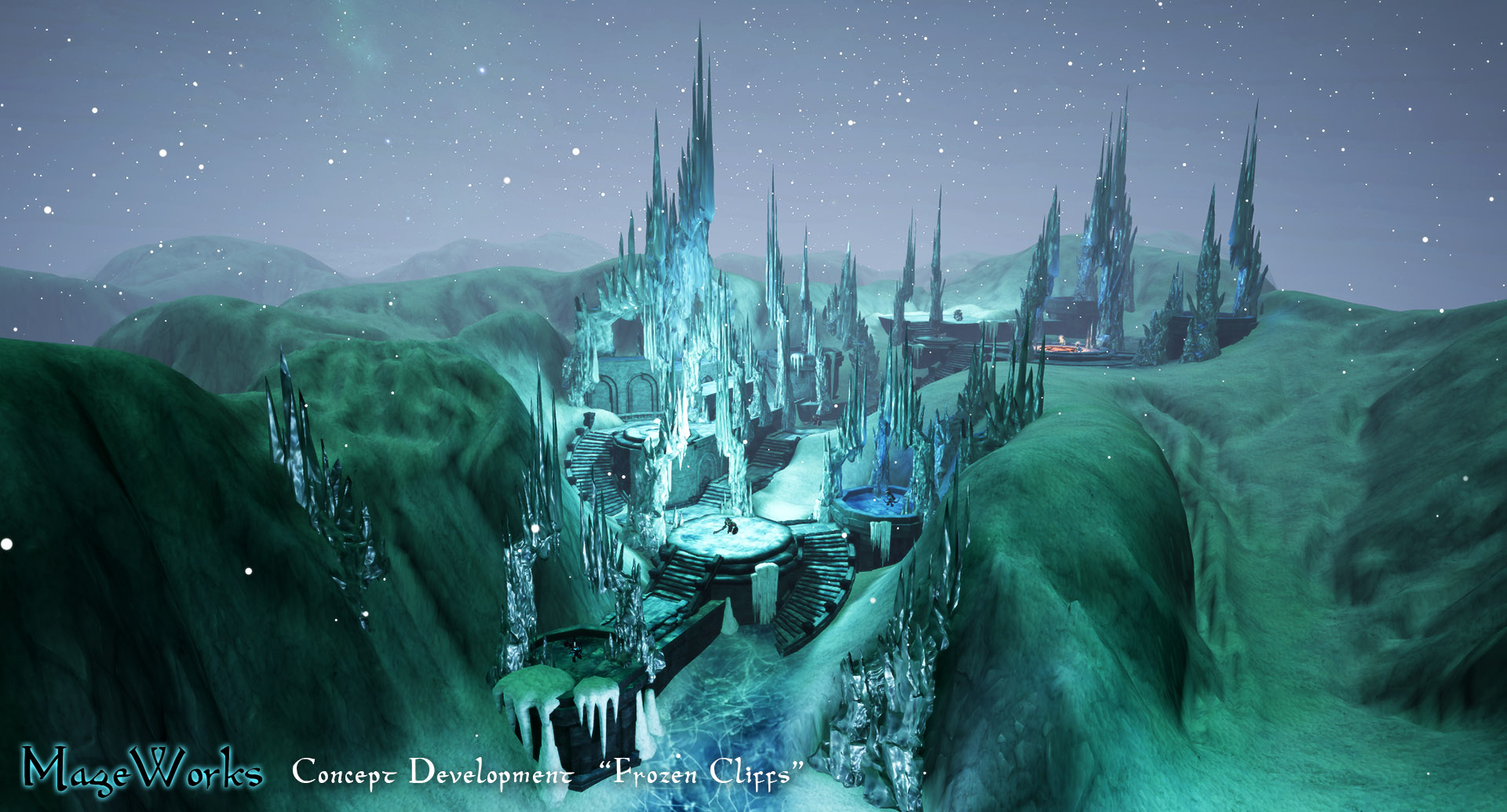 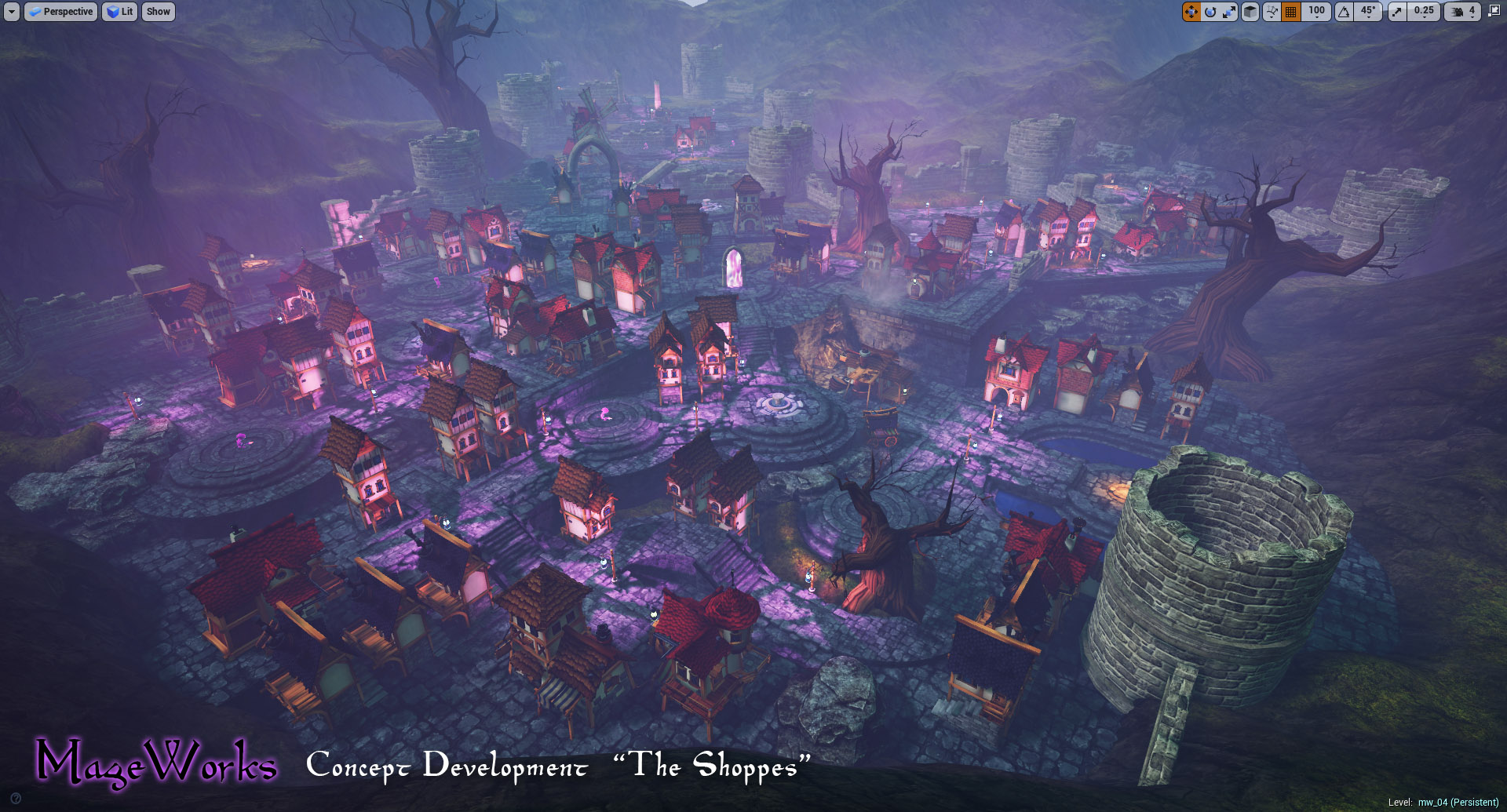