Posted by MafiaTeamWork on Jun 7th, 2020

Hi the mobsters, I am announcing the exact date of the MTW Freemode release:

In the meantime, here is our trailer and an explanation of the Wanted Level inspired by GTA. Hopefully this will make you want to be ready to join us on our server on Friday June 19 ;)

The Wanted Level is inspired from “Grand Thef Auto”, and tells players how much police attention they are getting, or in a few missions, how much they are actively searching for the objective.

Wanted Level stars are related to your own actions, only the wanted mafia member sees it, and cops will only be after him. Altis police don't get tired, other mobsters are not safe: if a patrol sees a mafia member, they can decide to engage him as well.

On mission, stars however are global. All mafia members will be actively wanted by Law Enforcers. Expect cops, FBI agents, and Army to come in number, protecting objectives assets against the mob.

Depends on checks and stops (usually on foot) or patrol that randomly happen on the map. If the patrol has not been neutralized or outrun, it will call reinforcement and therefore Level 2.If you meet a police patrol, which is not already chasing someone, they will chase you if you have at least one star.

From 4 police units chasing you, 2 stars will be displayed at your wanted level. If you don't neutralize them or outrun them fast enough, they will call a helicopter with S.W.A.T. crew, which will trigger Level 3.

The various events impacting Wanted levels overlap each other. As a result, shooting down or outrun a patrol does not reset your Wanted index if another patrol is also on your trail.

NB: From Level 2, reinforcements are called continuously every X times. Only outrun or kill all the police currently chasing you, can lose your Wanted Level.

Level 3 is there as long as you have a police helicopter chasing you.

If the police have too much trouble arresting you, FBI vans will be called in for reinforcement and S.W.A.T. will have better weapons.

Are you still alive? The army will therefore try to teach you who dominates this island.

On missions, like "Steal and Bring Back", law enforcers will spawn continuously until the end of the current mission. The amount of active reinforcements simultaneously depends on the mission and the number of players connected (also configurable).

Backups, as well as regular patrols will head towards the objective to protect it from the mafia.
Wanted Level progression is based on the number of patrols neutralized. 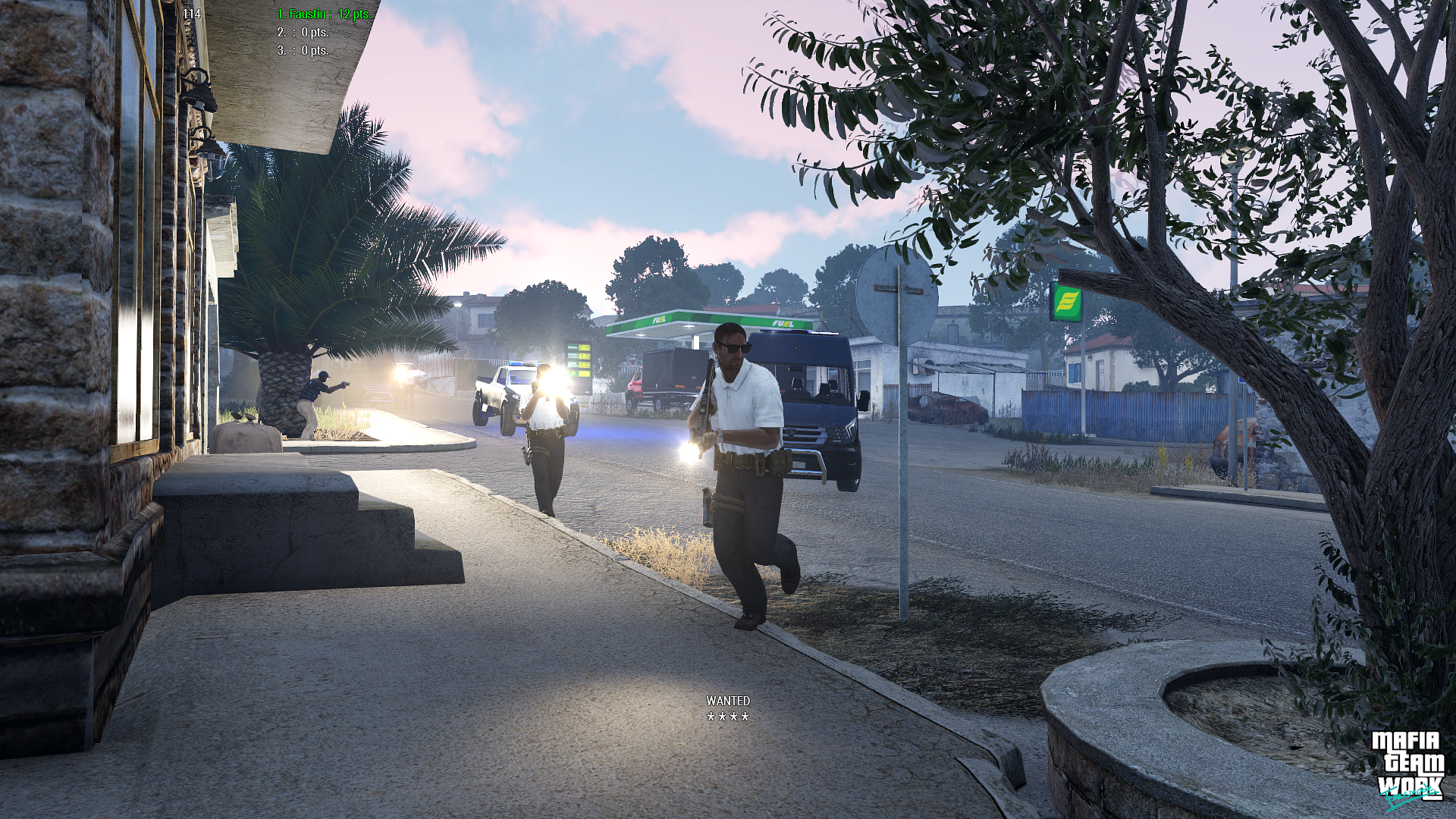 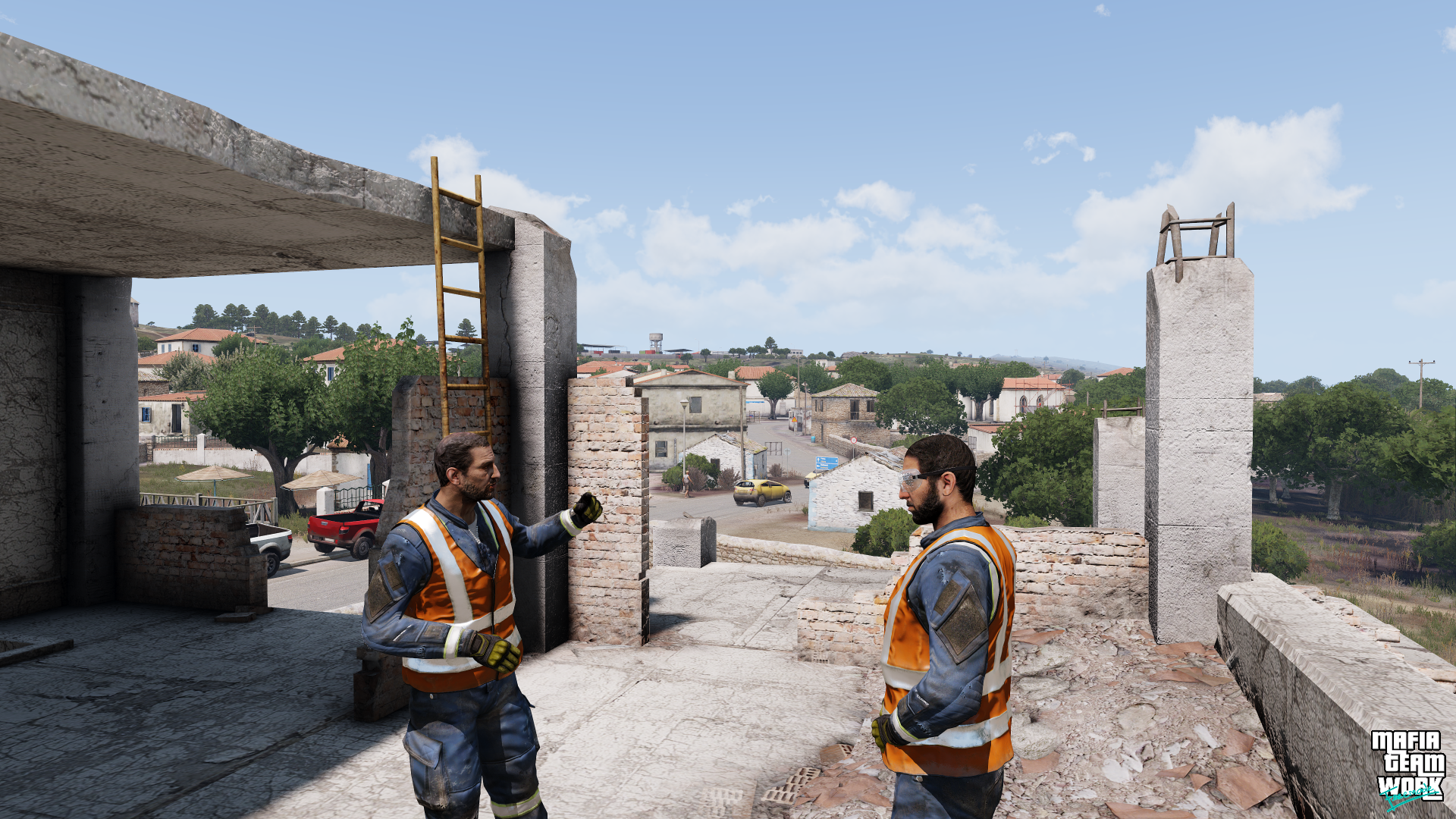 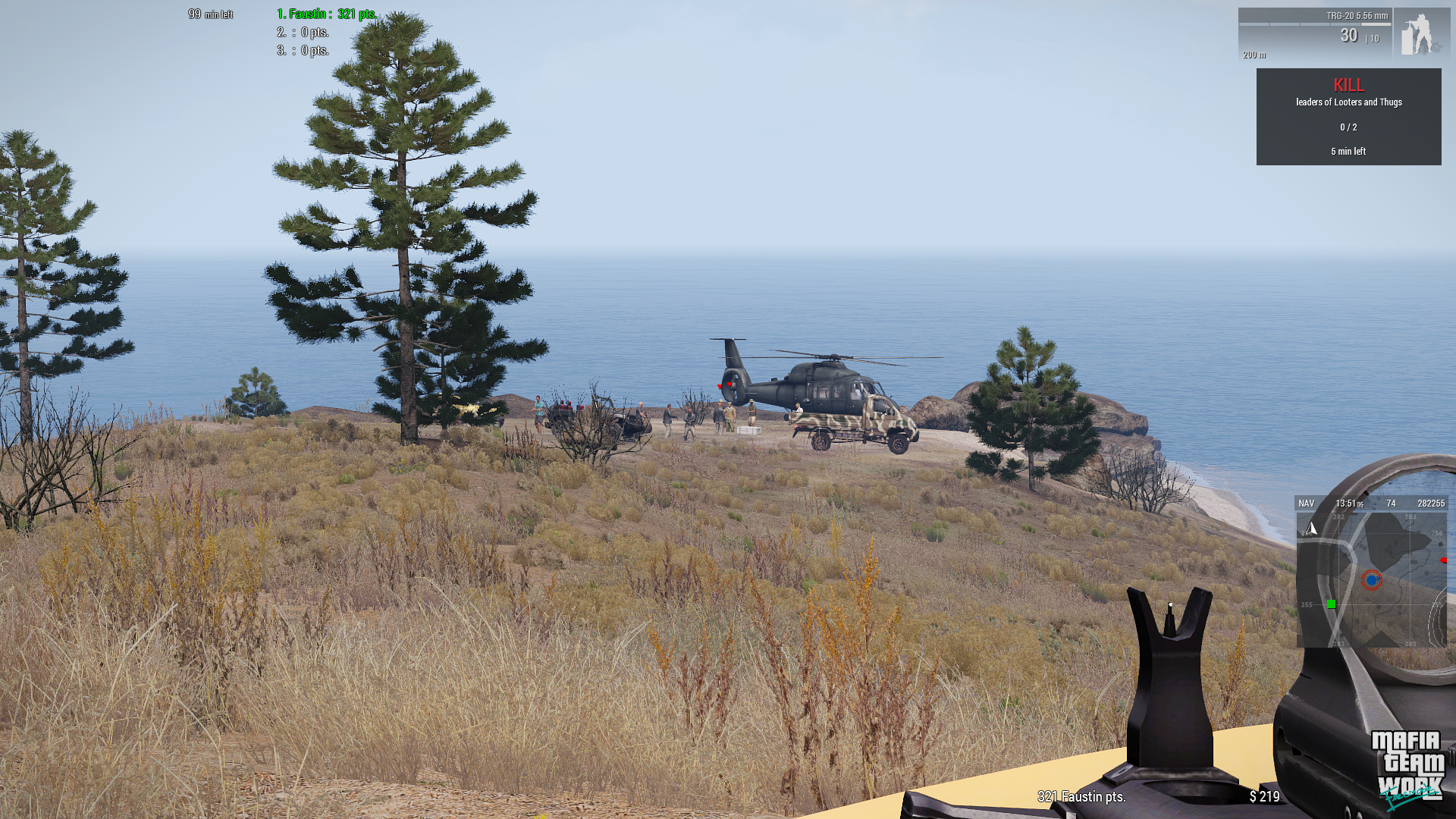