Hey RPG fans! Read about Machine Made: Rebirth coming to Steam, what to expect in the next few updates, and some notes from development! Learn about the mysterious past of an Angelic girl and the society that she is banished from! 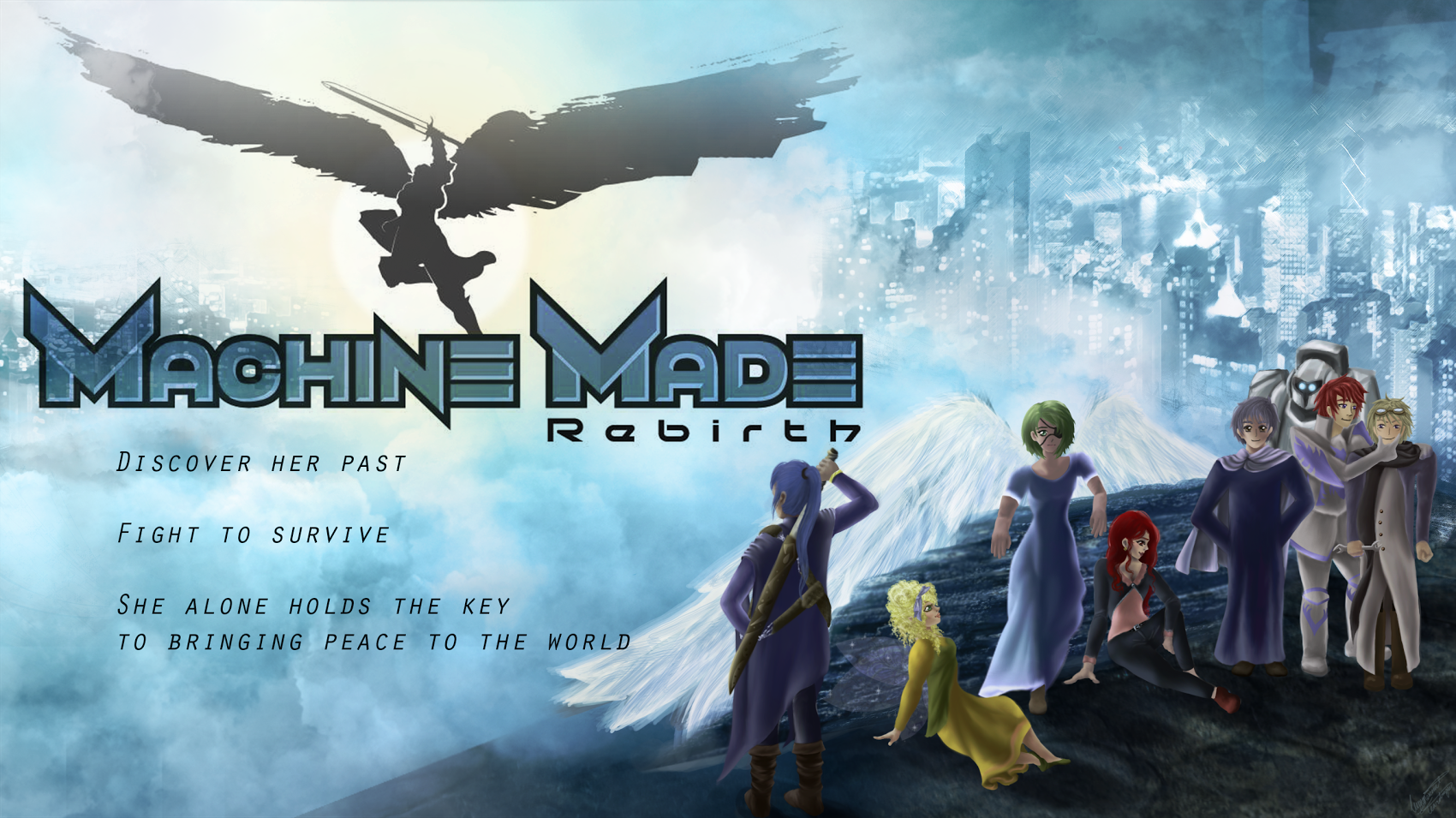 In a futuristic world where the mysterious angel-like beings called "Zephyrim" live like the Gods of mythology, they dominate the skies, dwelling in their utopian floating cities and ruling their civilization with a vast network of computers. This woman wakes up in the infirmary of a place called Skycity to find herself completely without memories. She's been convicted of murder. Her people -- the Zephyrim, have a procedure for dealing with murder -- they wipe out all trace of the crime, including the perpetrator's memories, and they exile the murderer to a remote area from where he or she will never be able to return. Now she must discover her past, fight to survive, and discover that she alone will hold the key to bringing peace to the world. 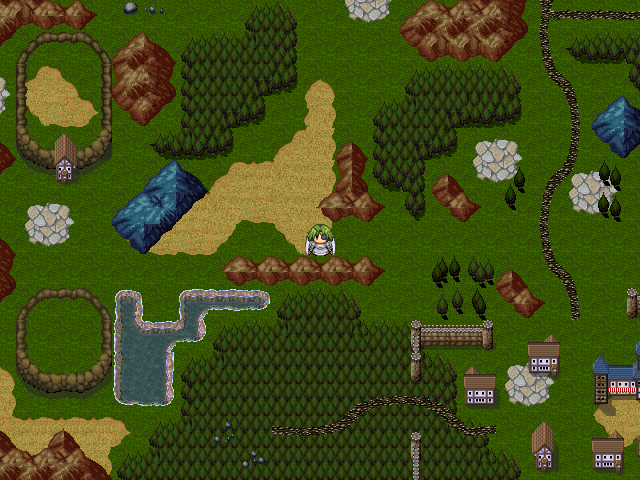 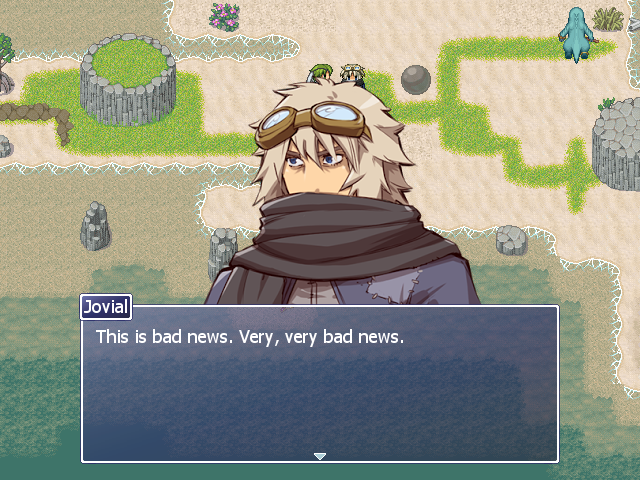