MacenWolf has been released! This is the project aiming to port the Macintosh version of Wolfenstein 3D and its modding base to Windows. 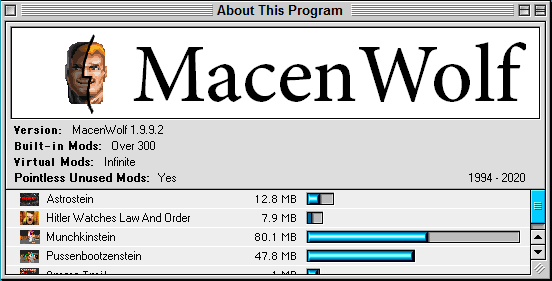 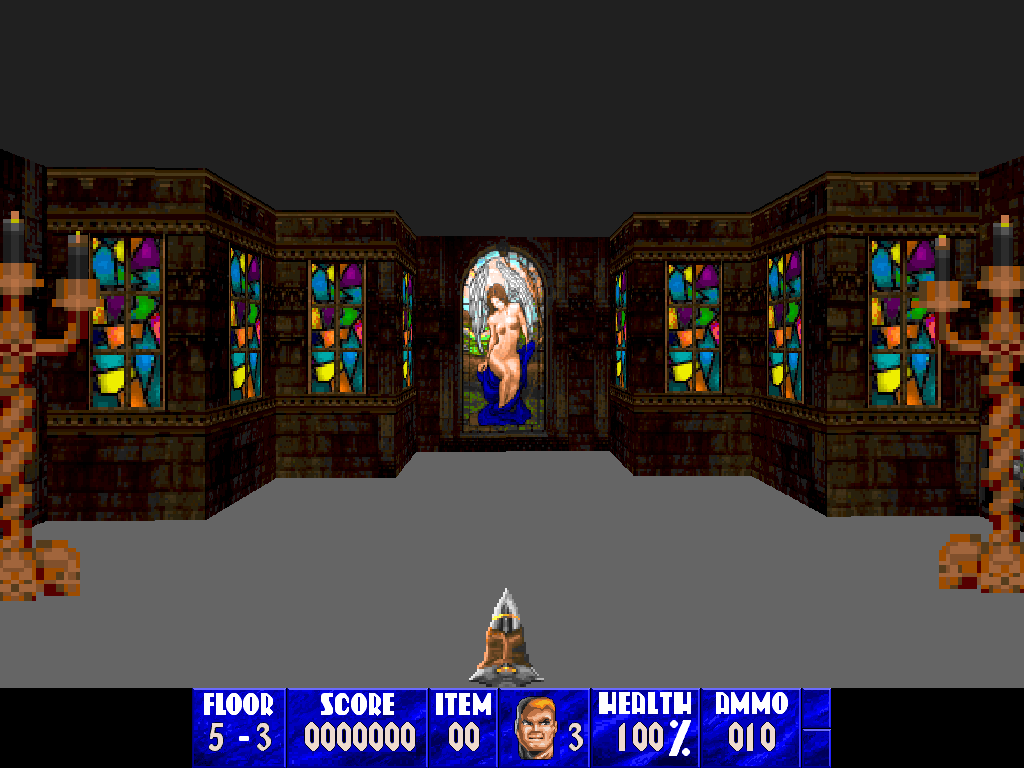 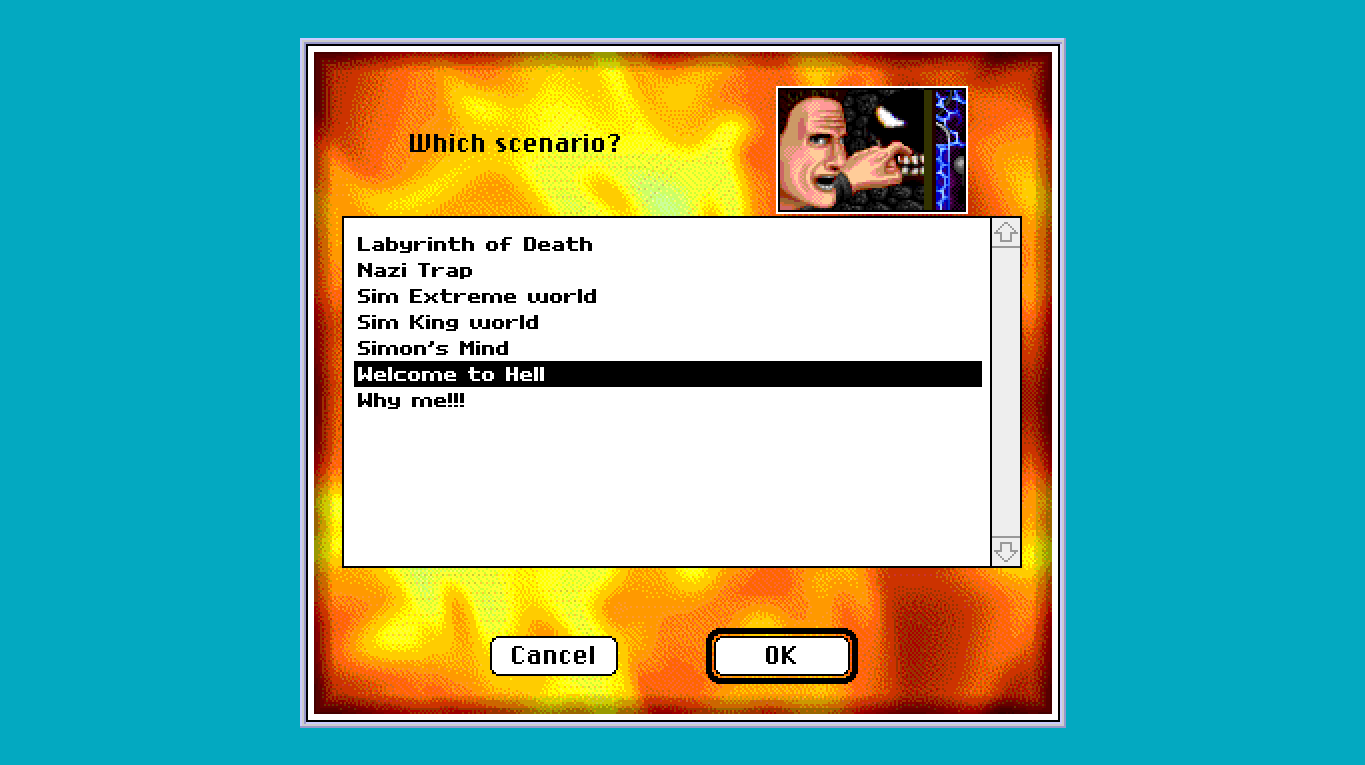