Patching the game further and porting another mod, this time you will go on an adventure to Imperial Japan.

I'm doing my best not to slip, but some mods can be somewhat exhausting to port, so once again there's only one this week. If Laz Rojas is the biggest name in Mac modding, surely Clubey is the second biggest. After a longer break we're taking a shot at his mods again and bringing you In The Wolves' Lair. It comes with 17 new maps and pretty much all graphics completely replaced. No new sounds though.

In The Wolves' Lair offers a rather unique setting and storyline as far as Wolfenstein mods go. It's 1945 and while war in Europe is over, the Pacific Theater has not yet been decided. It's close though. Japan is reduced to defending their home islands and watching helplessly as Hiroshima and Nagasaki turn to ruins in a flash. Emperor Hirohito wants to surrender and has personally recorded an official announcement on tape. However, the tape was intercepted by agents of the military (who still intend to continue the war). What do? Obviously, infiltrate their headquarters, reclaim the tape and release it to the public, murdering hundreds of fierce warriors along the way including Hideki Tojo himself... before the Yankees drop more bombs.

I'm not actually sure this is the proper full version. What I have is marked as "XMAS" (even though there's nothing Christmas-y about it) and came with no documentation. There is also a 5-level demo, and it's where the above story comes from. Still, the game looks and feels like the complete thing. Should I ever find another version, I'll compare them carefully and decide what to do next. 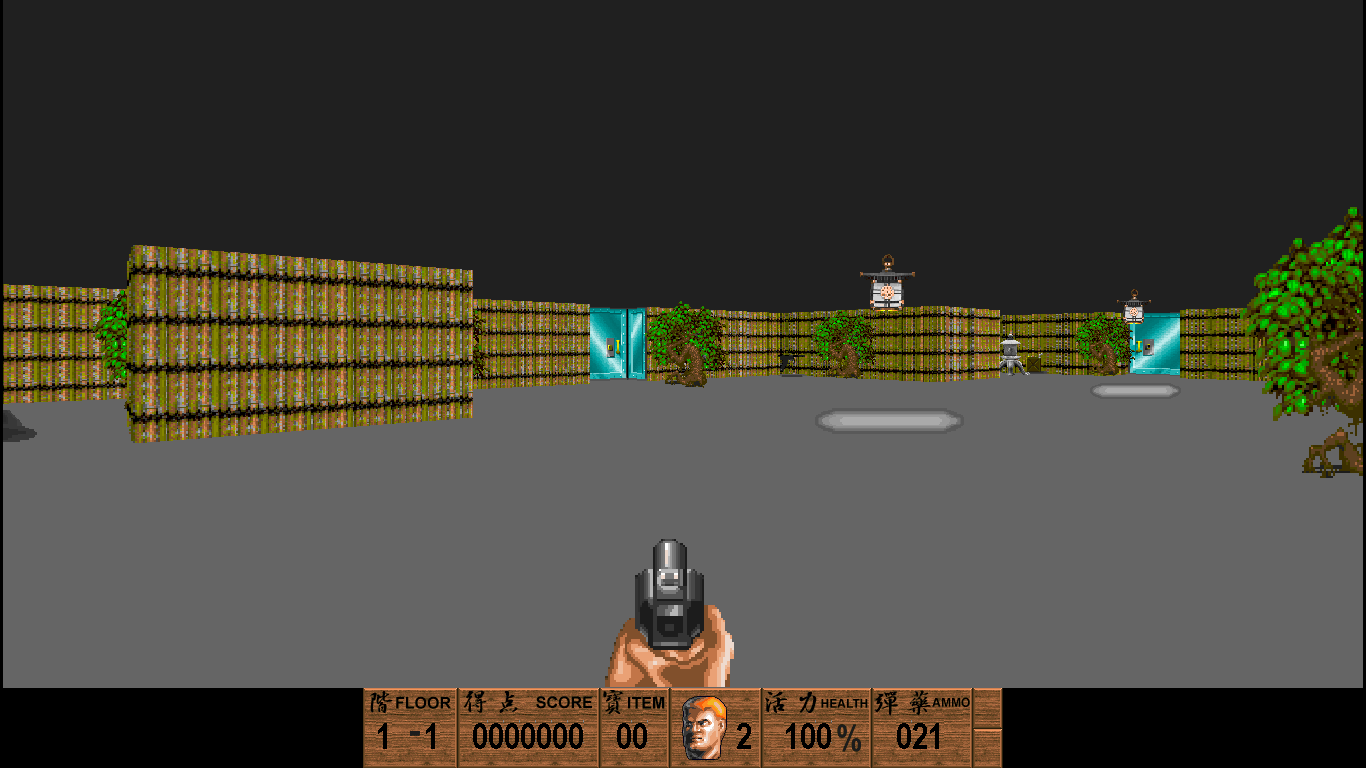 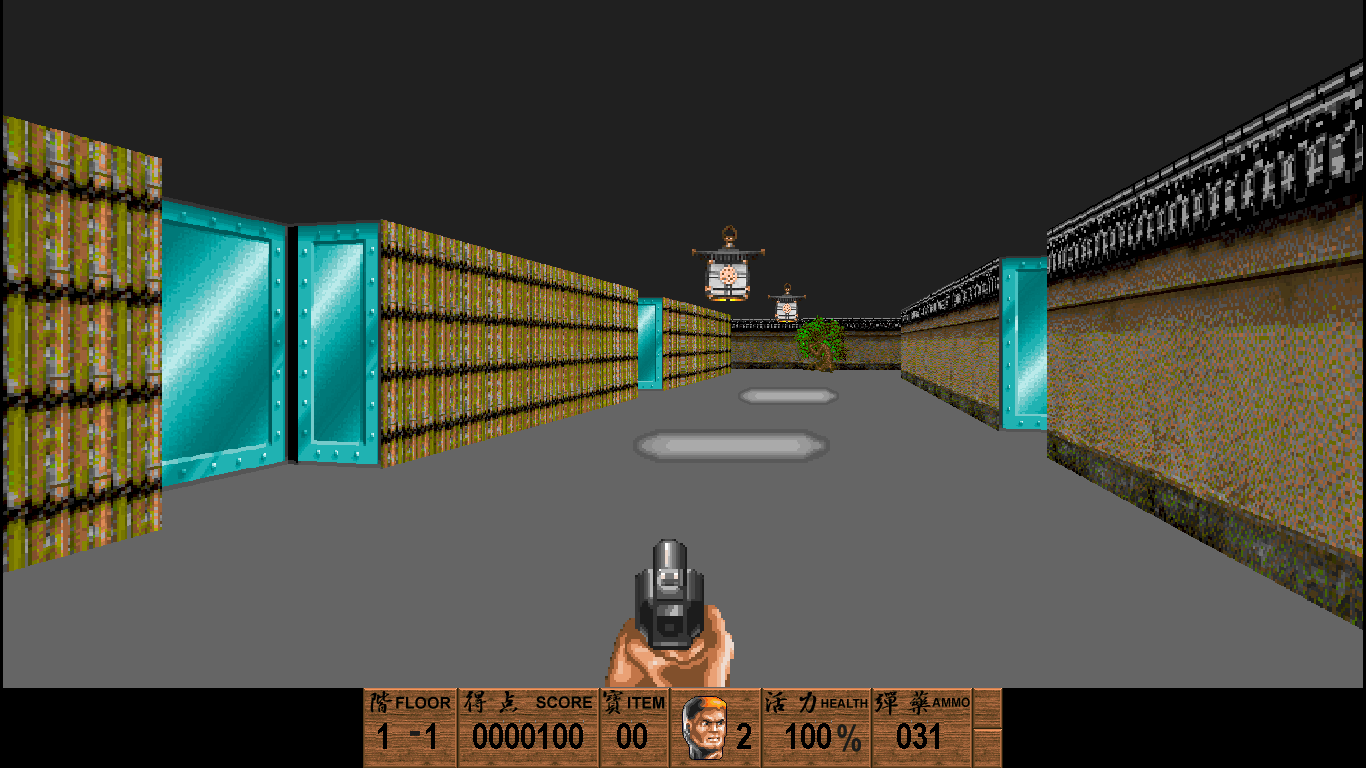 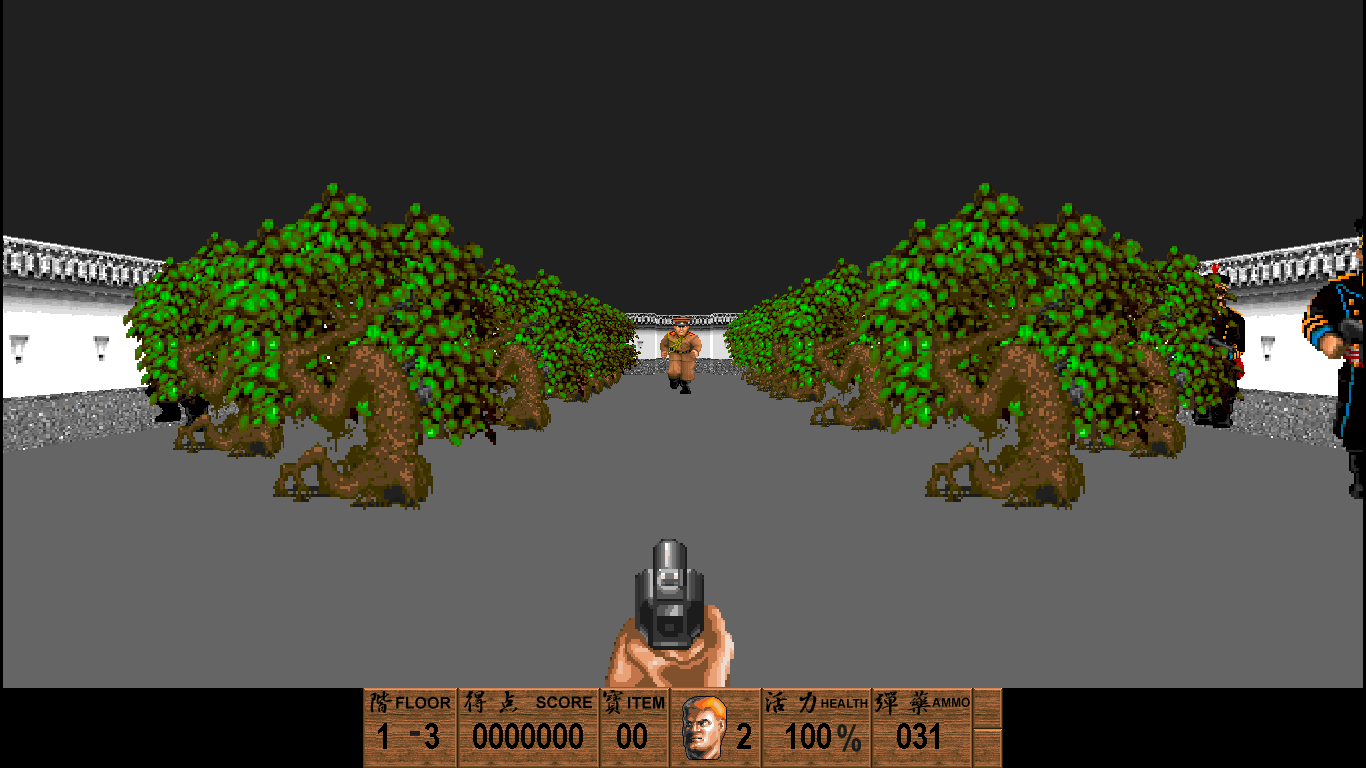 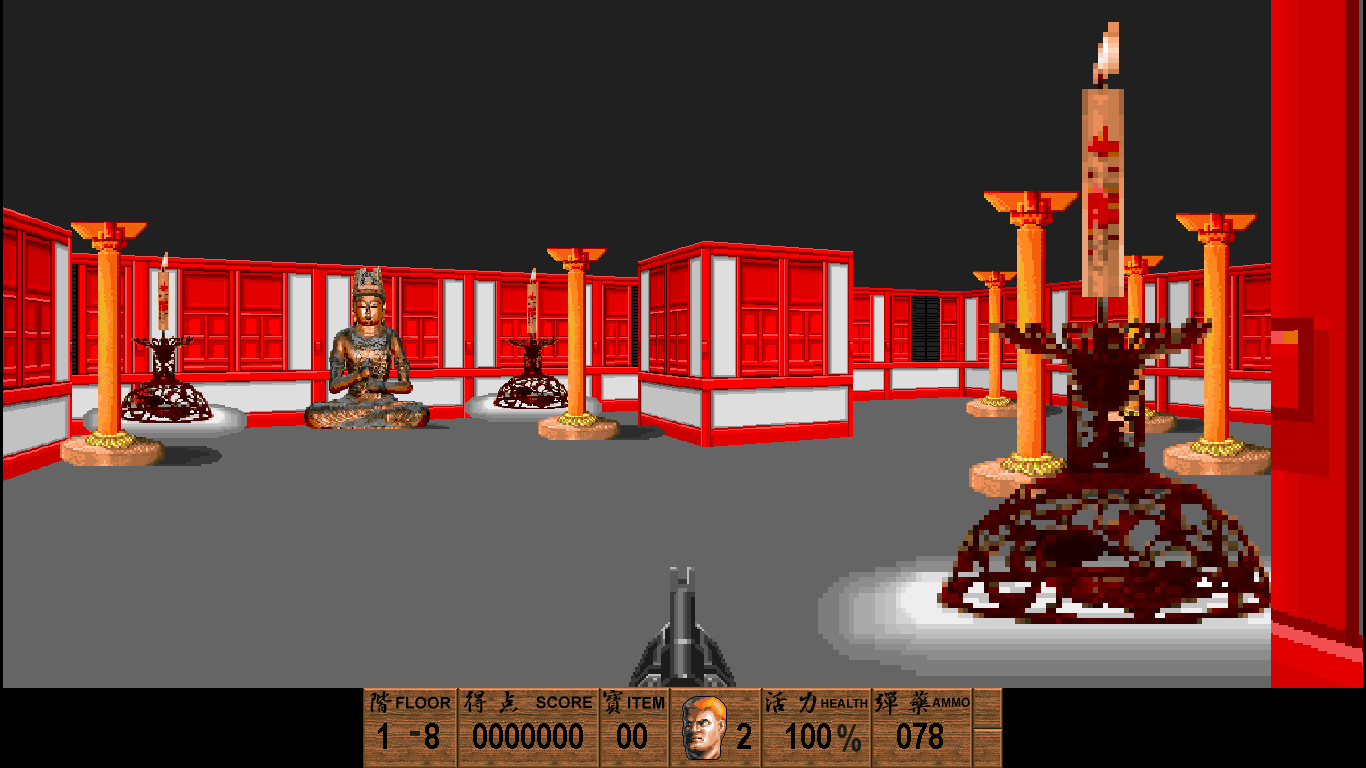 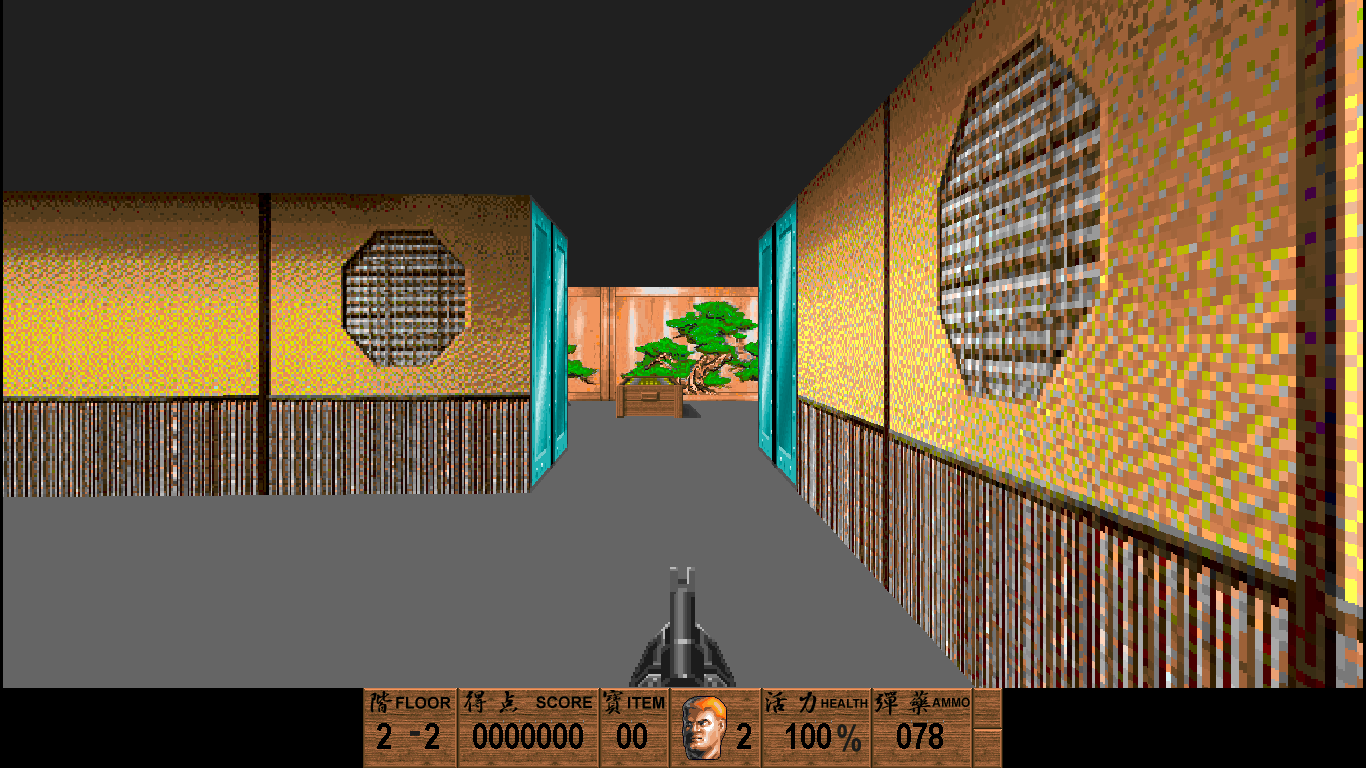 Oh, yeah, there's *another* patch. Version 1.6 increases maximum mouse sensitivity and makes enemies slightly easier to hit. I have also re-uploaded The Spear of Longinus because a flaw in my map converter caused mistakes in some maps. Nothing game-breaking though, just a couple objects or enemies missing in a few maps. Download here:

Thank you for the mouse sensitivity increase! :D Great job on the port