After some month of hard work, the project is almost finished. Some tweaks in gameplay, some missing steam assets and code cleanup to do. Thumbs crossed that we can release this weekend!

As our M.A.C.E. Space Shooter is currently available on AmigaOS and mobile platforms, the next step was to bring it to the windows desktop.

Beside of make this gamework on windows, our EntwicklerX game engine will work on windows based systems for our upcoming 2D and 3D games too. So M.A.C.E. is an important step for us and we are happy to to be almost ready. 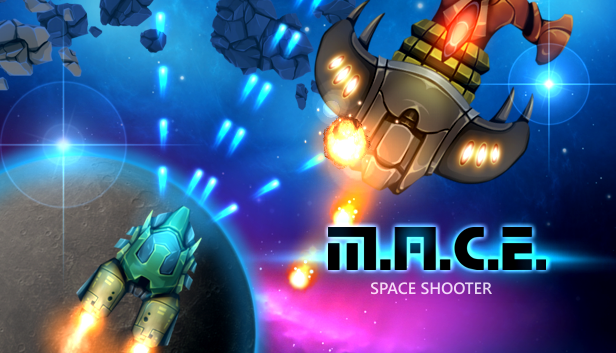 There are some peoples who think that M.A.C.E. for desktop systems is just a port from a mobile game. It is NOT! From beginning, it is designed to work in FullHD resolution, keyboard and controller support. As we have an AmigaOS version, this was the first desktop version of the game.

As the game is on the market some time, we have a list of suggestions and features we wanted to include in a bit remastered edition. Some of them are gameplay based (more variations, weapons, enemies) and some graphic based (completely reworked graphics). 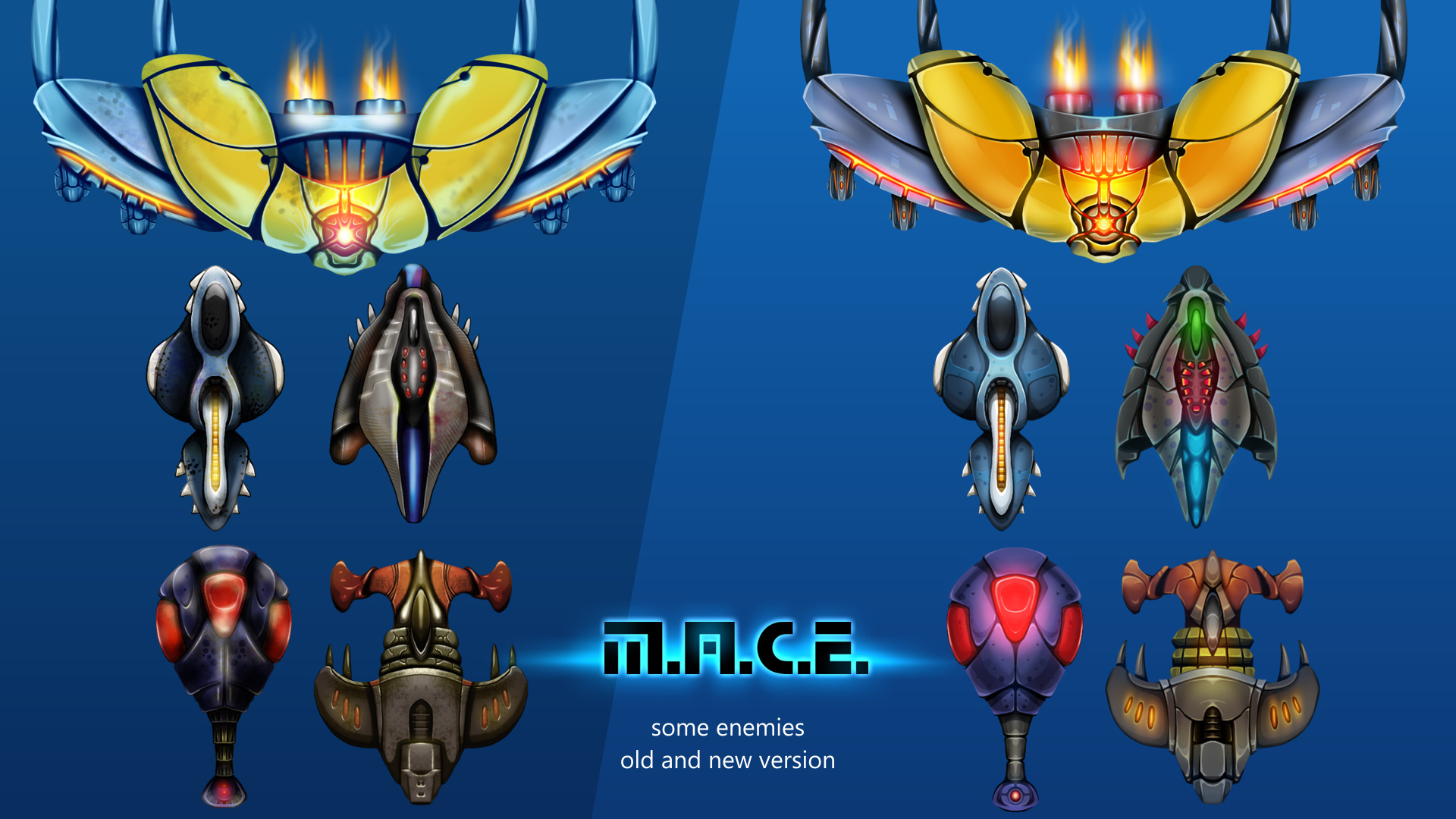 Thanks for looking at our first windows game ;)