An update pertaining to features that have been included since our previous update.

Posted by holdenmcclure on Apr 2nd, 2010 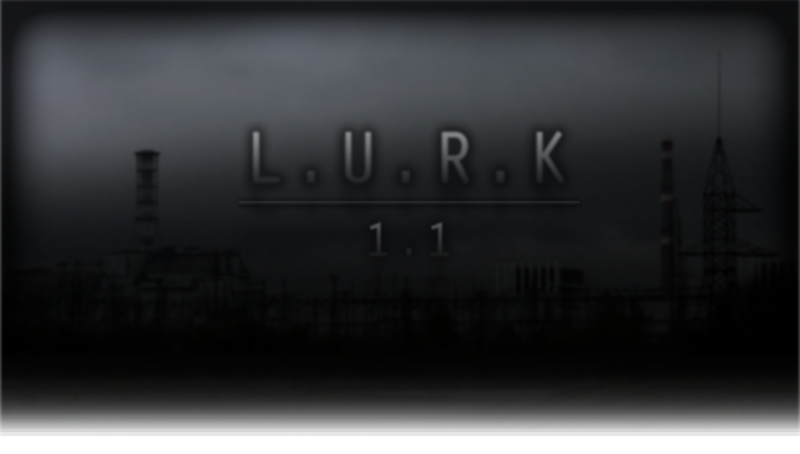 It may seem as though the release of L.U.R.K. 1.1 is becoming more and more elusive, with fewer updates and ever delayed release. However you'll be happy to know that development is still cruising along smoothly. Many features have been added since our last update, and I'm excited to elaborate them in detail in this news update.

And much, much more to come.

We've also provided images of our new rendering system in full force. Using many renderpaths from Crysis, and bringing Point Cloud Rendering into the now: 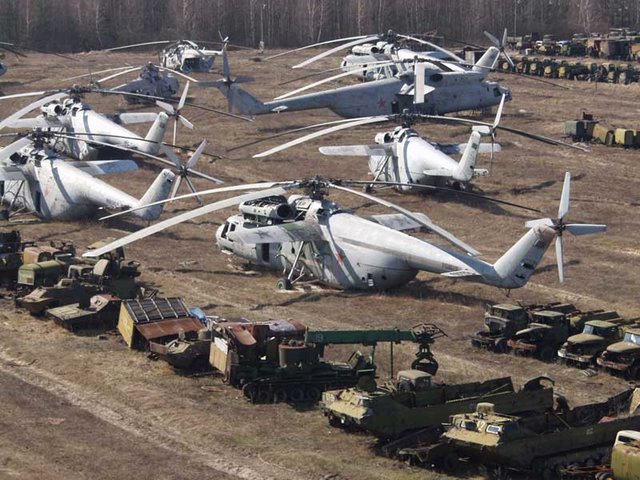 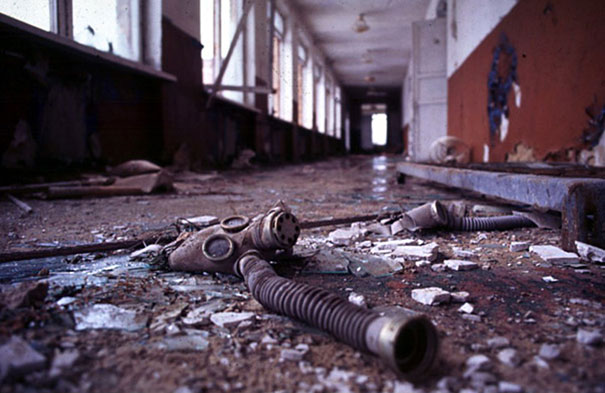 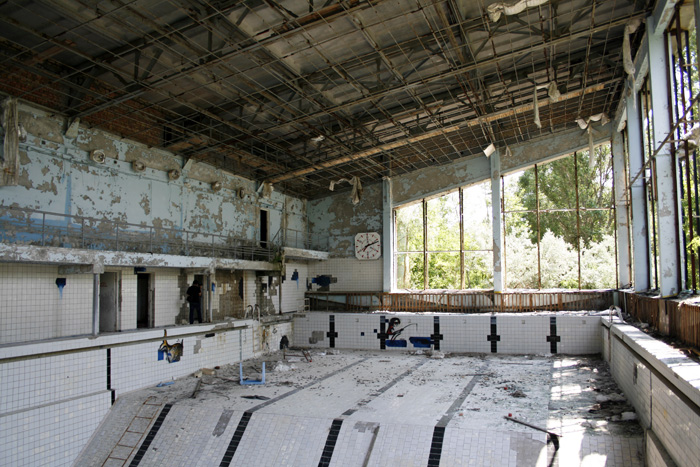 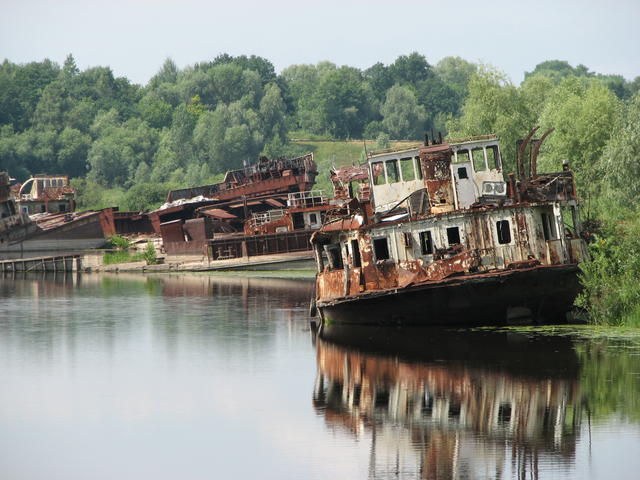 You know what best? This was posted on April the second, making Holden the biggest ******* fool known to man. I mean, he couldn't even post an April fool's joke on time.

Hmm, still April 1st for me. Putting the joke aside how is 1.1 coming along?

Almost done with weapon reanimation which has taken the bulk of our efforts. So the latter part of this primarily humor article is true.

The reanimation project is what I'm most looking forward to in the next installment of LURK. It's something that sets it apart from every mod out there; it has animations that actually are nice to watch.

Are those actual pictures of Chernobyl? If so, they're awesome.

Yeah, a lot of the locations in SHOC are modeled after the real life locations almost exactly.

I NEED TO BE HOME TO BE HERE WHEN IT COMES OMFG.

putting that aside, where is the current build at.. apart from weapon animations..?

For real though, are you guys maybe a little further than the 85% you quoted the other day in that thread?

Either way, looking forward to the actual release.

So was all that fake or just the bit about the pics?

Hey man, i've seen people requesting this **** on other forums. Seems useless to me, just as the sleep mechanic does, but hey... to each his own lol.

I would so roflmao if you added it.

How on earth would I be able to do point cloud rendering when CG Movie producers can't even do it, let alone game developers.

im afraid i know nothing of modding or game development.

lol :P is the change-log true? or is the bullsh*t as well?

You are evil :D

I was reading and thought "oh boy, this is just awesome!!!" up until to the point where it said "Upcoming Driver Support and in Game support for Microsoft NATAL." Then I was like "wait a minute..." Yeah, you got me xD

Have you finished with the arena revamp? im so ******* excited for that

Don't you think replacing monsters is starting to go a little far? I mean, can't we just stick with improving SoC, rather than changing it?

This mod isn't for "improving" SoC. It's for making it better in a different way.

Probably a joke anyway. If not, it's not making it stupid CoD or something, is it?

omg this is so exciting! 1.1 is almost here!

I hope in 1.1 the icon of an mp5 equipped with a silencer will be fixed.. it looks awful right now :) Goo.gl

It says April 2nd for me so I almost believed it till I got to real time sleeping.

Though I think a manually cleaning your gun thing would be kinda cool. Have a cleaning kit in your inv, like the sleeping bag, that you can use to clean weapons. It's rare that a weapon kept clean will actually break in such a manner that you need a gunsmith to repair it, as they are buily with good materials, considering the stress a lot of the parts go thru.

why are there always so many idiots who believe april fools stuff...
You're intergrating ShoC with WoW so you can play the game in a subwindow while raiding!? zomgs!

I've been wondering... what happens during a battle if you don't take a crap before? Does your character ruin any stealth by shrieking MY STOMACH THE PAIN THE PAIN!

For all of those people that are "SPEAICL" and don't know ****.
this is a APRIL FOOLS JOKE! slsy guys how bat **** nuts would you have to be to believe this?!