Version 1.4 of Lurk the Horror Game is now available for download. Below is the list of new features.

We are very happy to say that v1.4 of Lurk the Horror Game is now available for download.

Here are the features of the new update: 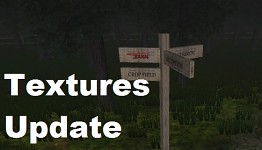 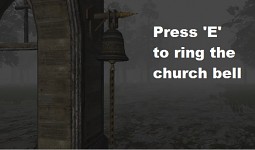 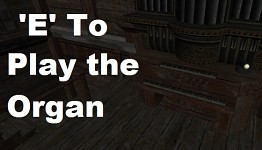 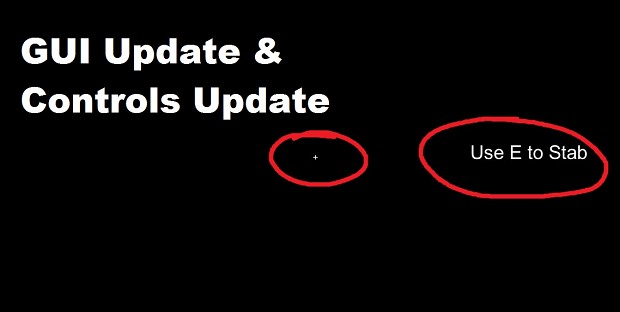 I hope you all enjoy this final update to Lurk the Horror Game. Thank you all for helping me get this game so far. Good Luck with the game!