After 4 years of development I’m very happy to be able to announce that Lunar Descent is released!

After 4 years of development I’m very happy to be able to announce that Lunar Descent is released!

What is Lunar Descent?

A total-conversion single-player mod for Half-Life 2.

It is set in the same universe as Dissolution, but is a totally standalone campaign. There is a heavy emphasis on both setting/location and survival (in the sense that you have to scavenge for supplies in order to survive). Combat is intense and enemies can only be bested if you gather the necessary supplies.

Lunar Descent features a totally new setting for players to explore with a rich backstory to become immersed in; an original soundtrack to complement the atmosphere; and an engaging plot told with the help of various talented voice actors from the community.

Below is a teaser and a collection of screenshots: 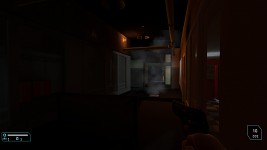 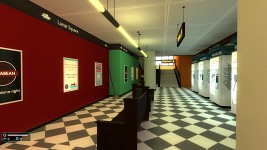 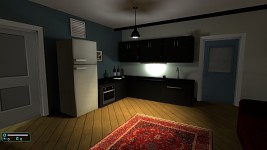 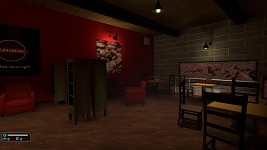 I look forward to hearing what you all make of Lunar Descent. Please don’t hesitate to get in touch with any and all feedback, either by commenting on our profile or by sending me a PM.

Thanks! Be sure to let me know what you both think. :)

Been waiting for this ever since I joined moddb. Downloading right away :)

Looks good lad, gonna have a look and I will tell you what I think.

It's finally here! Thank you so much for this!

I played all of it. It was quite short! But I liked it nonetheless. The enemies deal quite a lot of damage, gotta be really careful around them. I also loved a lot of the space puns. Mapping and texturing is really nice, it looks clean. Models and anims, were a bit stale, but they still are alright! Good job, overall. 8/10 Def worth playing!