Hot updates on drastic redesigns to art, the opening segments of the game, and more!

We hope everyone is staying safe and healthy as we head into the heart of winter. It's been a moment since we last released Dev Diary #61: Old is New. The team is still working hard to finish the prologue version of the game ready for Steam. This has involved going back through the game and brushing up some spots, adding updated music tracks to certain areas, and including new art assets such as Mark’s new portraits. It's not released yet, but we’ve made many changes to improve the opening segments of the game, so the prologue should still provide a fresh experience to those that have already spent time with our previous demos. 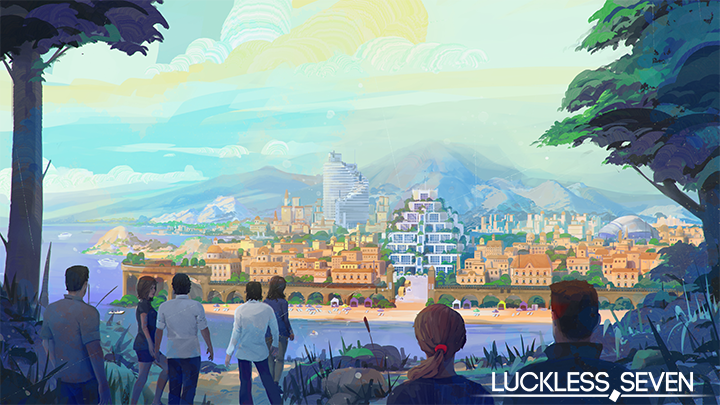 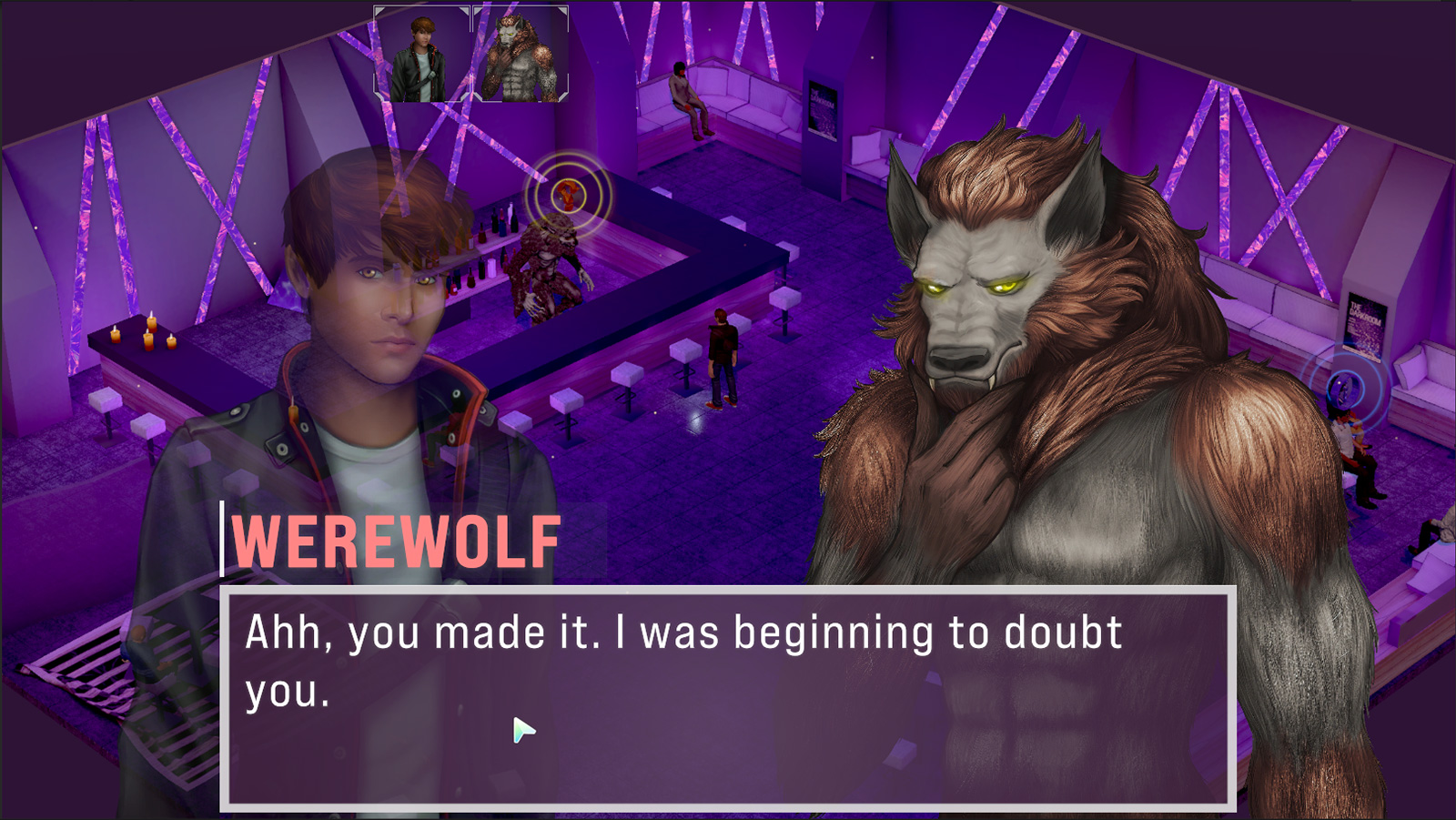 For veterans of the game, one of the constant elements in every build of the game has been the soundtrack. While almost every aspect of the first few days of the story campaign has undergone significant revisions, players still listened to the same tracks that are now almost half a decade old. We are continuing to replace some of our very old music tracks with some of Brandon’s more modern works. Check out some of his latest creations on his SoundCloud. 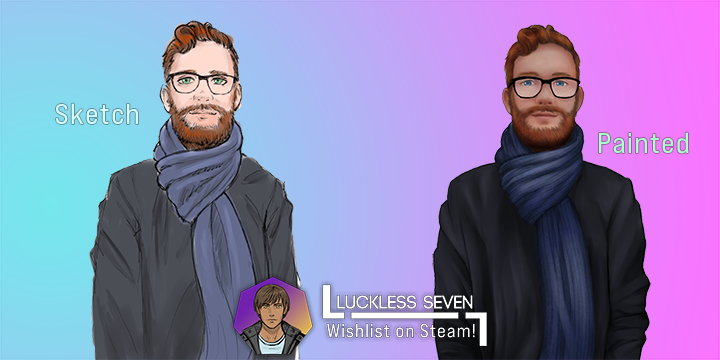 Portraits from sketch to fully painted.

Work continues on the daunting task of updating Mark’s entire painted portrait set. We have roughly 100% of all his expressions updated to his new look. 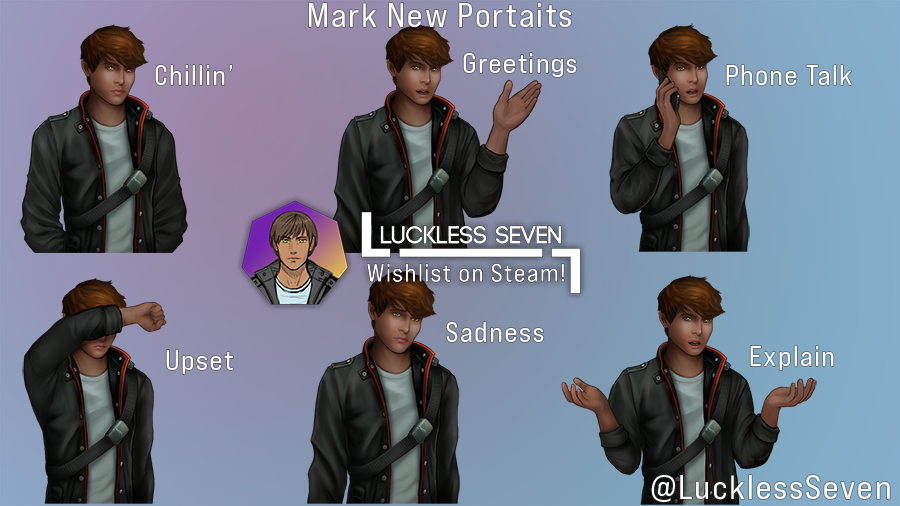 Mark is much more animated in his expressions.
Using more arm/body movement and a more expressive face.

Mark’s new portraits are not the only art we are adding. As we mentioned in a previous post, the team has wanted to add more wallpaper/splash screen artwork to the game for a long time. This has been something we had to postpone due to the number of portraits and other art assets that were desperately needed at the time. 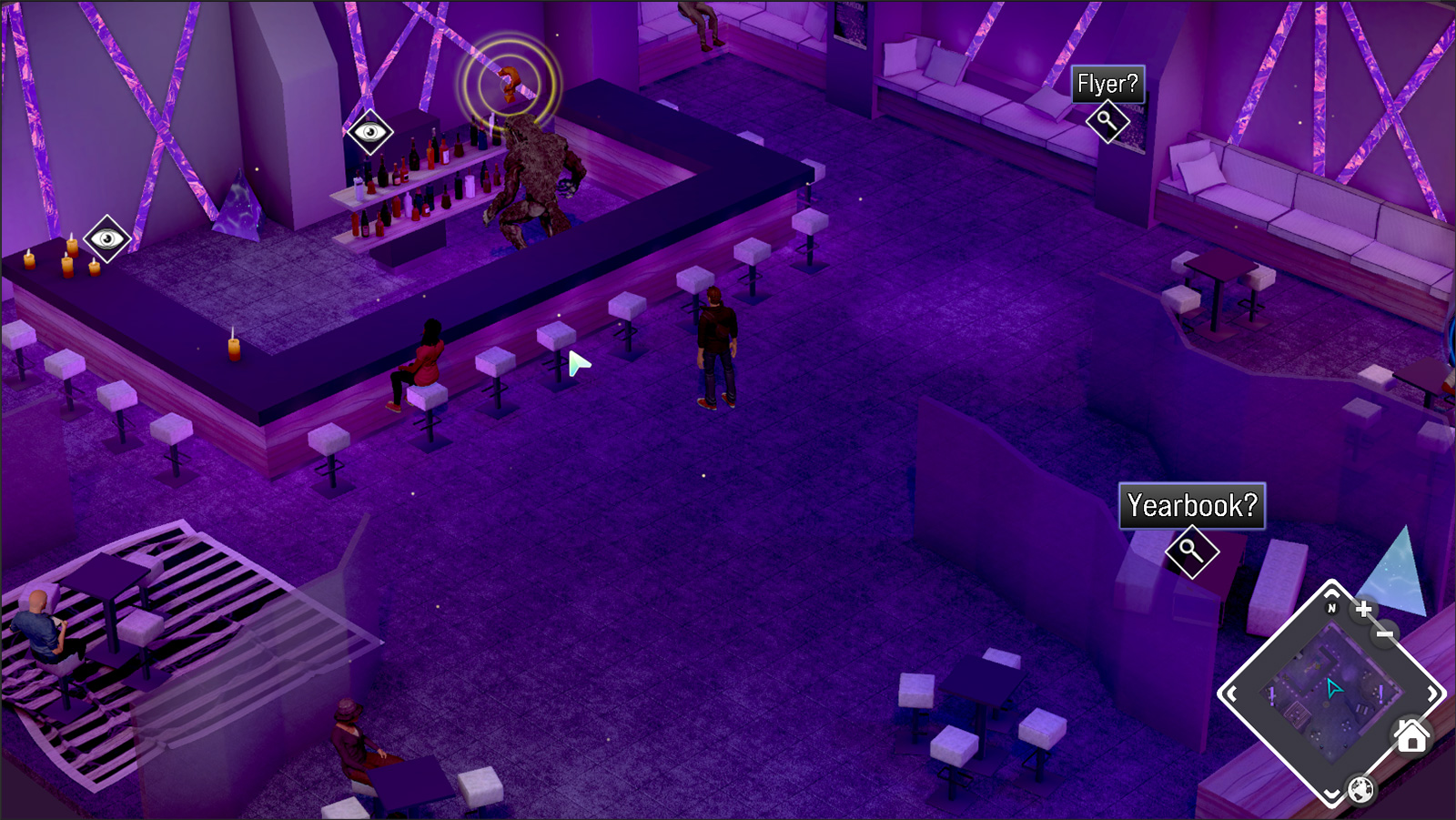 Are those new UI elements?! We'll talk about that more next time.

We want to continue to expand the number of art assets we have to showcase the world of Luckless Seven. We hope to have more environmental art like this in the near future.

As always, feel free to comment or ask questions on our Steam page or Discord.