Return of the Crusader King

The Lord of the Rings: Realms in Exile 2.1 Shadow of Uruks has been released on the Steam Workshop, updated to CK3 1.4 Azure. 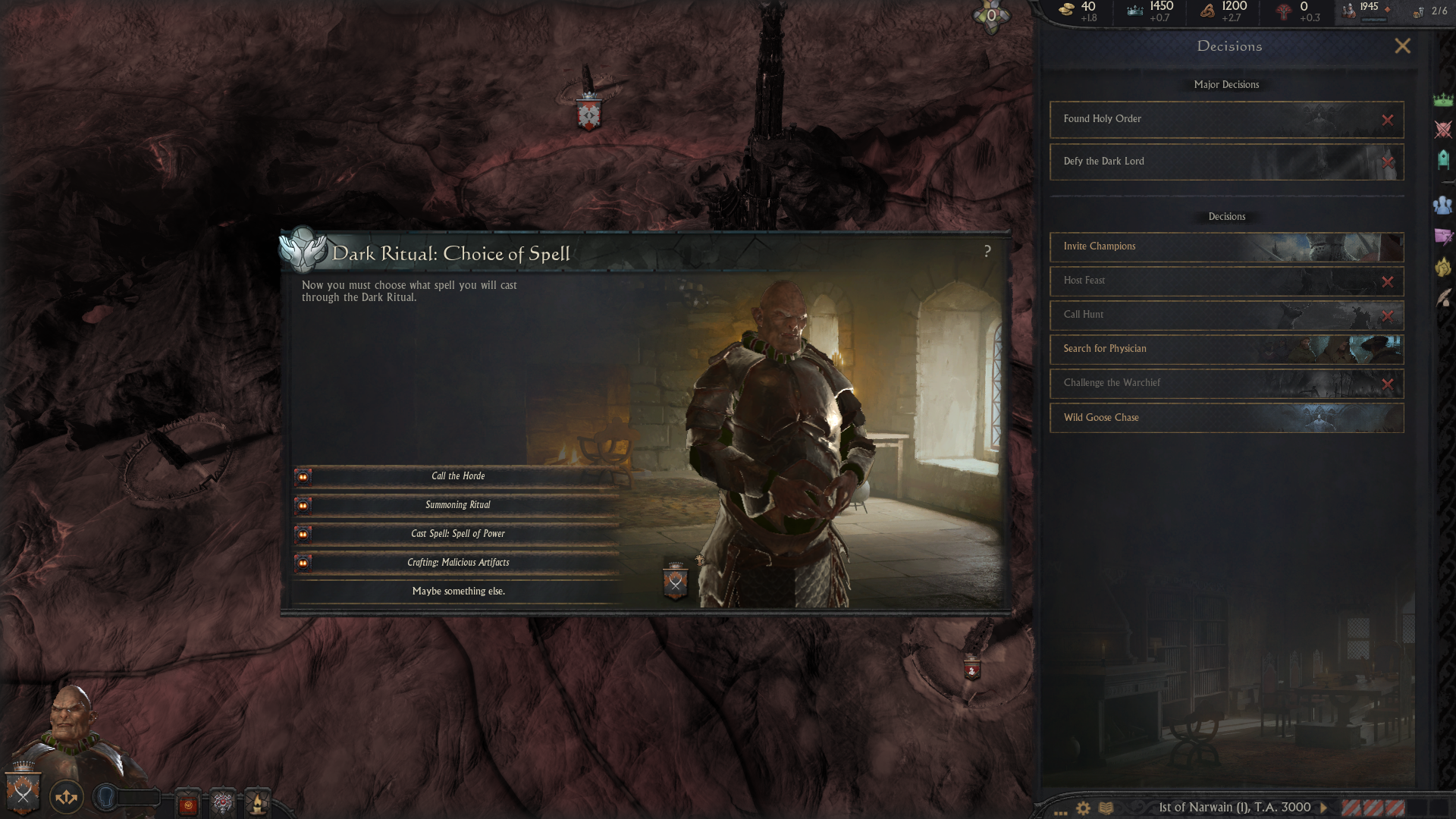 Not savegame compatible.
A balance patch is set for the 19th of June.
The features of Realms 2.2 will be announced soon. 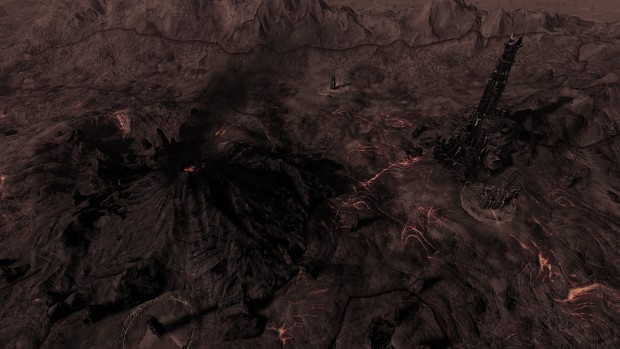 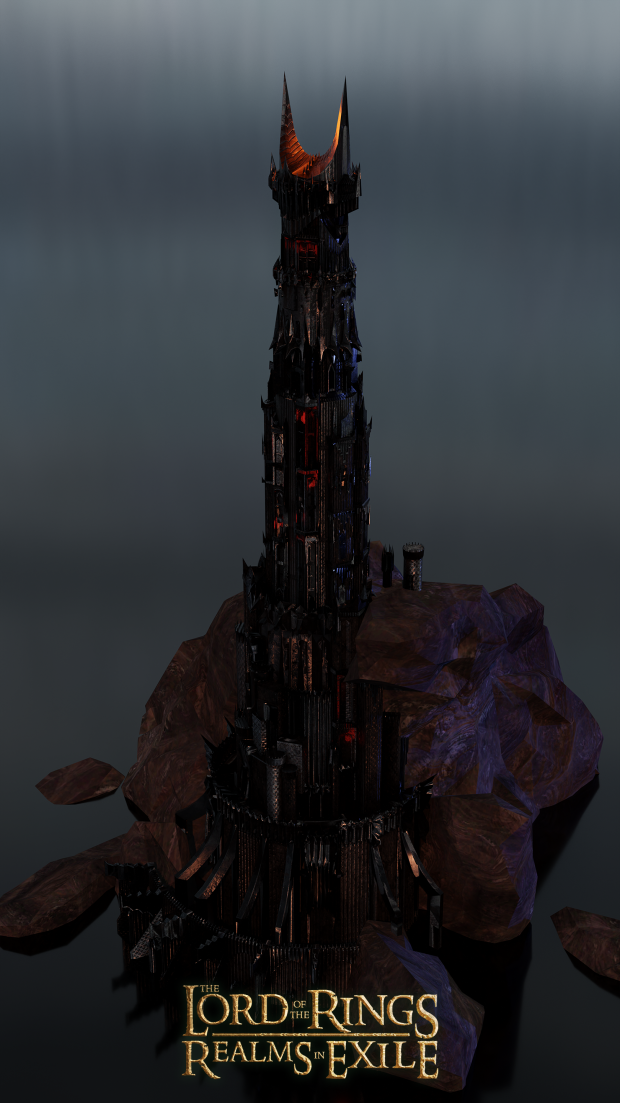 Grab your sword, your bow and your axe. It's time to play Uruk!
Join us in our community Discord. Discord.gg