So what is Legends of the Brawl?

Combining the best parts of over the top action platformers and co-op mission games, Legends of the Brawl is a new take on multiplayer mayhem.

Grab some friends and jump into a fast blast of beating up baddies, collecting loot and occasionally punching your friends. Take out bosses to claim their powers, upgrade your legends, and create new play strategies as you grow your collection of gear and abilities.

Varied mission objectives keep gameplay fresh as you join the greatest legends of the 20th century to battle Rasputin’s nightmares all over the world. 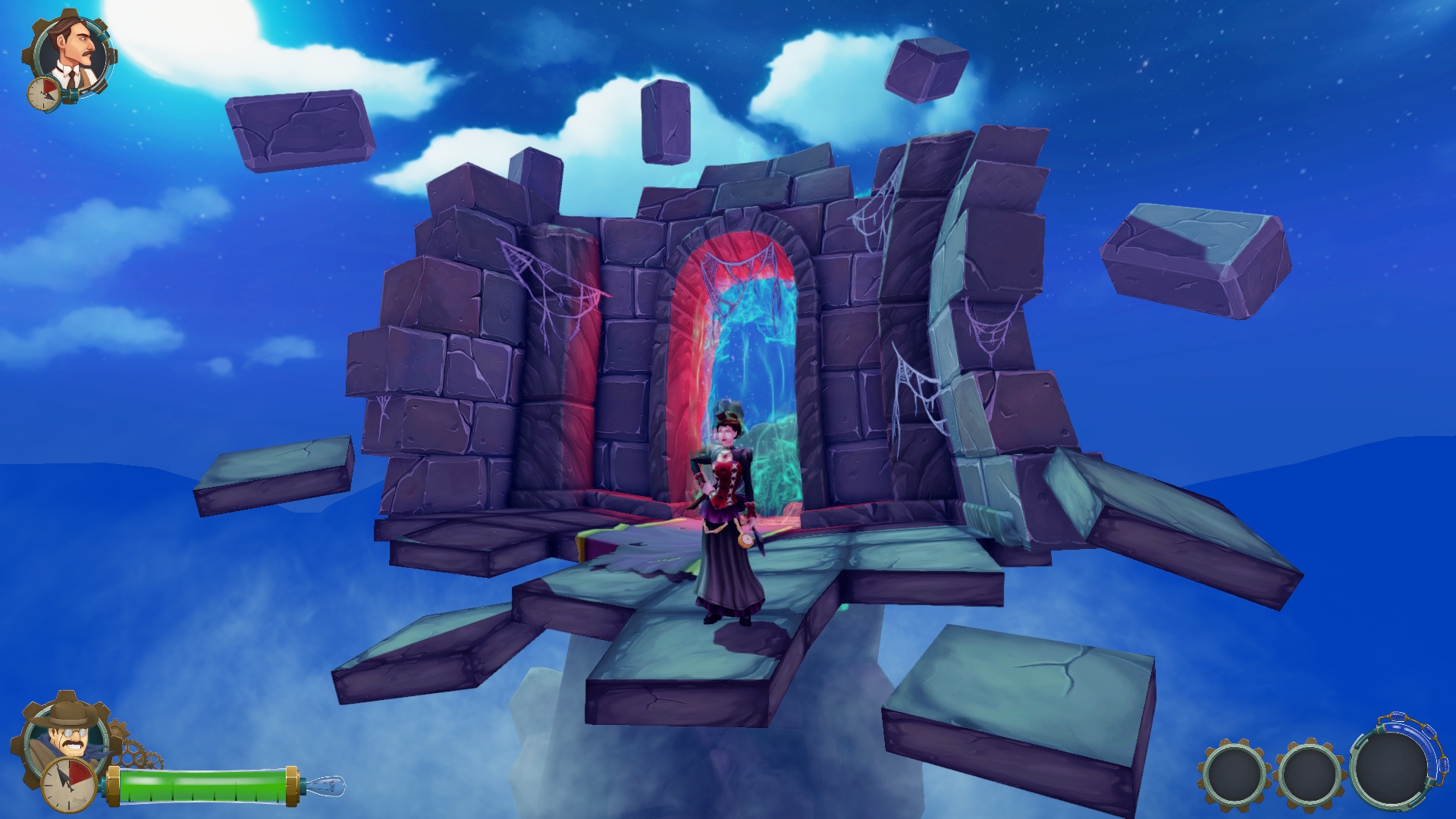 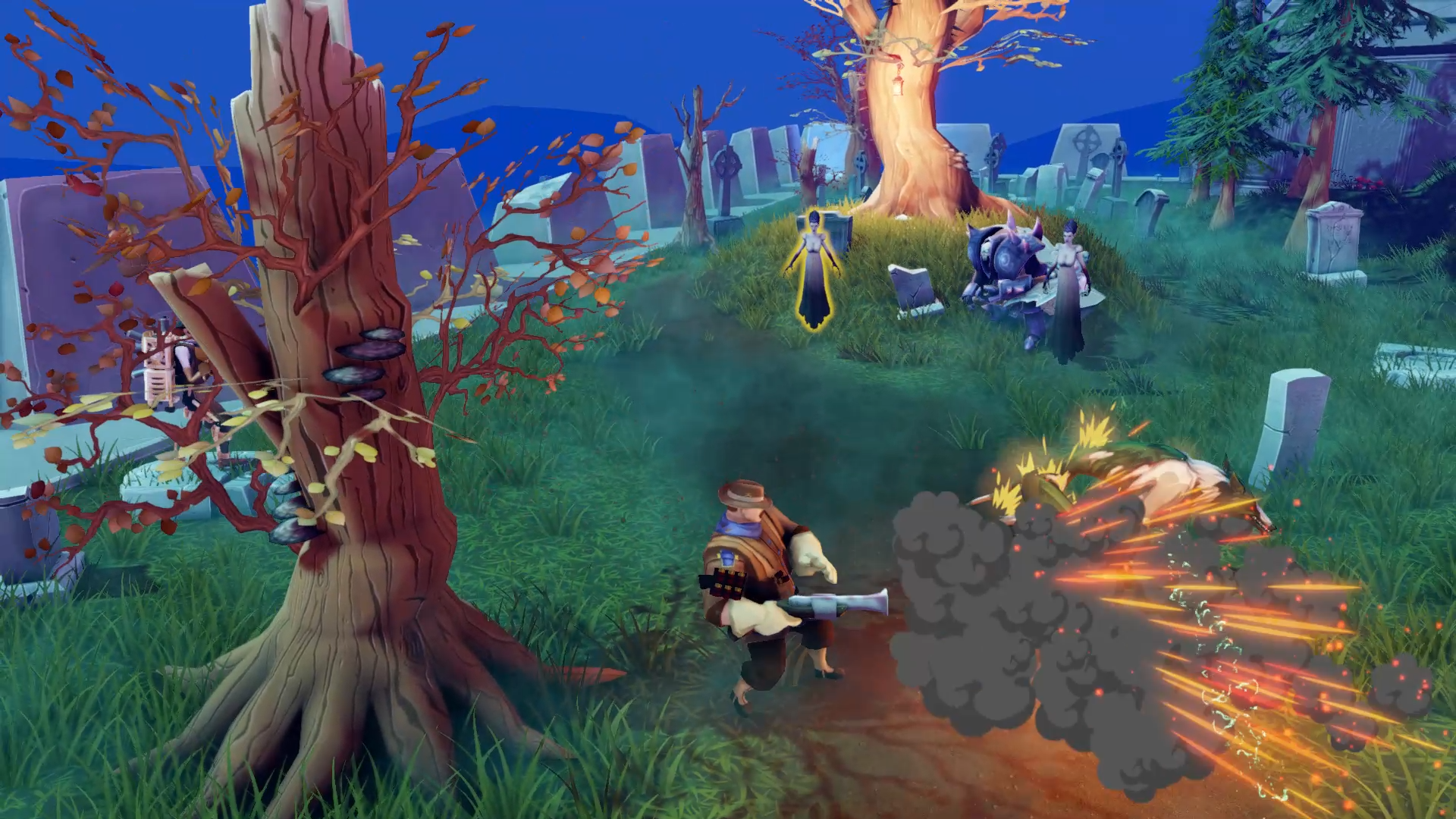 Before each mission you have the opportunity to change your "load-out items", which can dramatically affect how your character is played. Below are some examples of how you can synergize your gear to fit your play-style.

Interested in what you see? Then help us spread the word of our Kickstarter launch (10/18/2016) by clicking on the Thunderclap link (share that too) and then click support! On our launch date, Thunderclap will send out an announcement to your social media circle of your choice.