LOST ORBIT will be hitting PS4 and Steam in early 2015! Check out announcements and the new gameplay trailer! 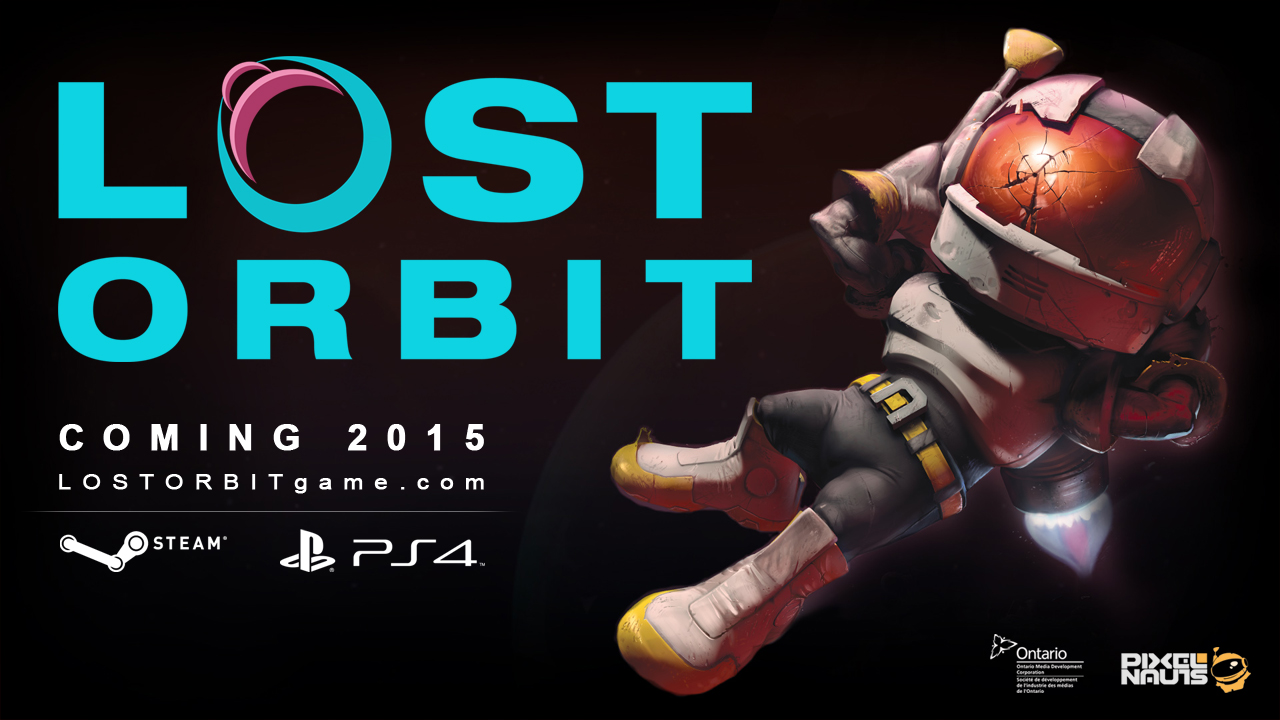 We are happy to announce that LOST ORBIT will be launching on both Steam and Playstation 4 in early 2015. We will also have LOST ORBIT playable at the PlayStation Experience December 6th and 7th in Las Vegas. If you have the chance, come see us and give LOST ORBIT a try!

Check out the official announcement by Sony here: Blog.us.playstation.com
Have a look at our new trailer and screenshots and follow us on: 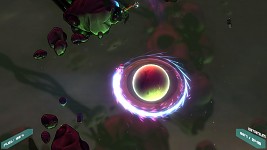 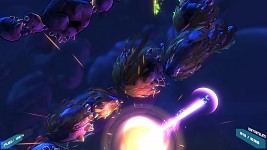 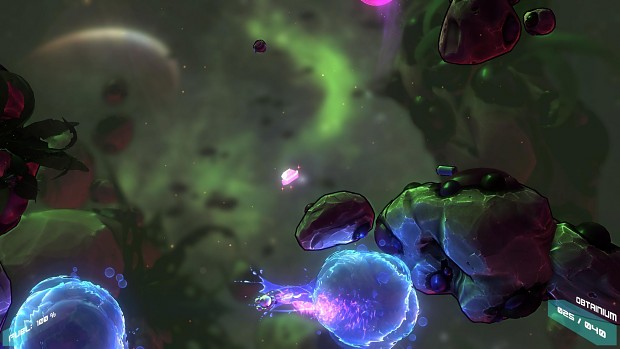