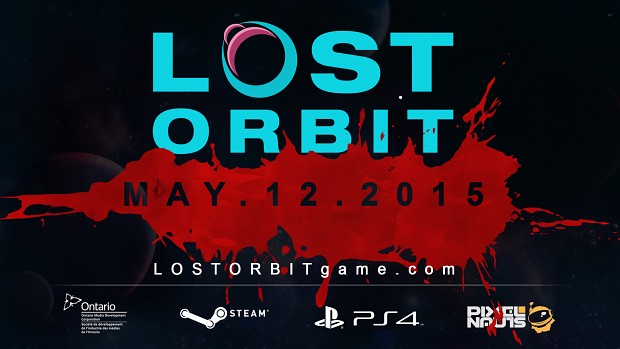 PixelNAUTS has announced the release date for LOST ORBIT, fans of speed, space and death will be able to embark on the deadly journey on May 12th 2015 for $11.99 USD. Steam Storepage

Lost Orbit is a fast paced and deadly dodge 'em up action game set in a world filled with risk, loneliness, wonder and death. Players take control of a lone astronaut, Harrison, who embarks on a dangerous journey to rejoin his civilization after a devastating space wreck. Armed with only an improvised set of equipment and a relentless spirit, astronauts will need to boost, leap and teleport their way across four systems, survive more than 40 levels of intense challenges, and confront not only their mortality, but also what lurks in the darkness. 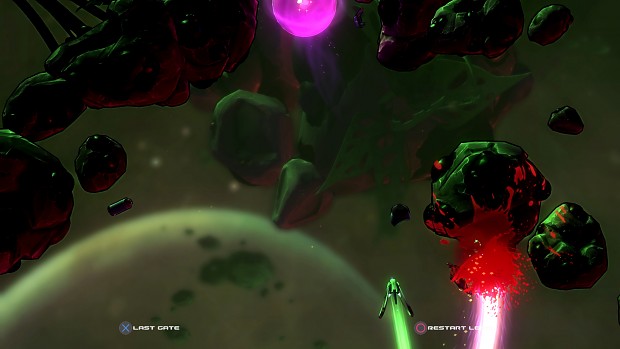