Pre-Demo 0.8.9 Changelog for the upcoming horror/thriller/action video game Lost Memories Ghosts of the Past

Posted by LostMemoriesDev on Oct 4th, 2021

Join me on discord: here

Lost Memories: Ghosts of the Past Pre-Demo 0.8.9 changelog: 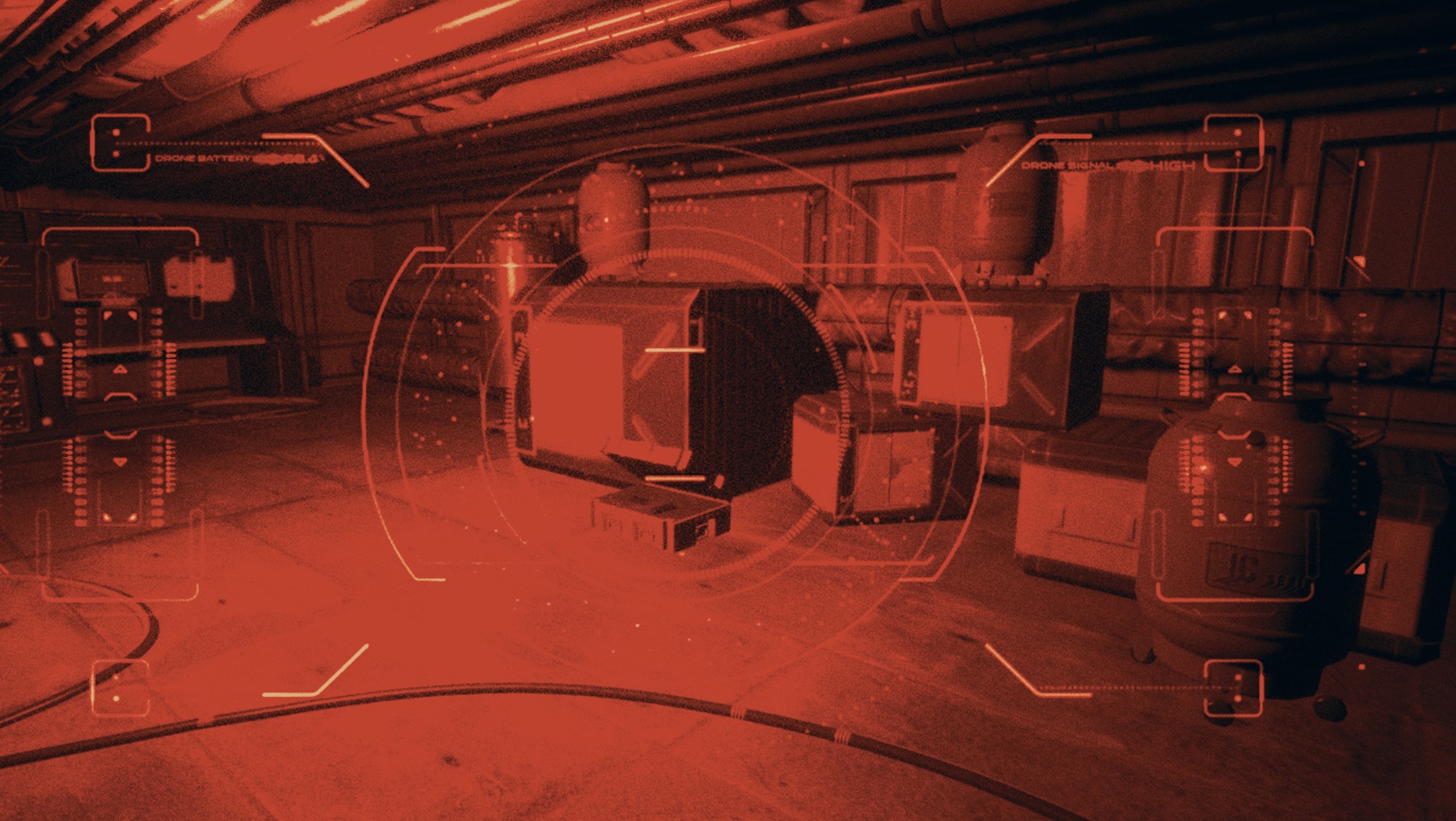 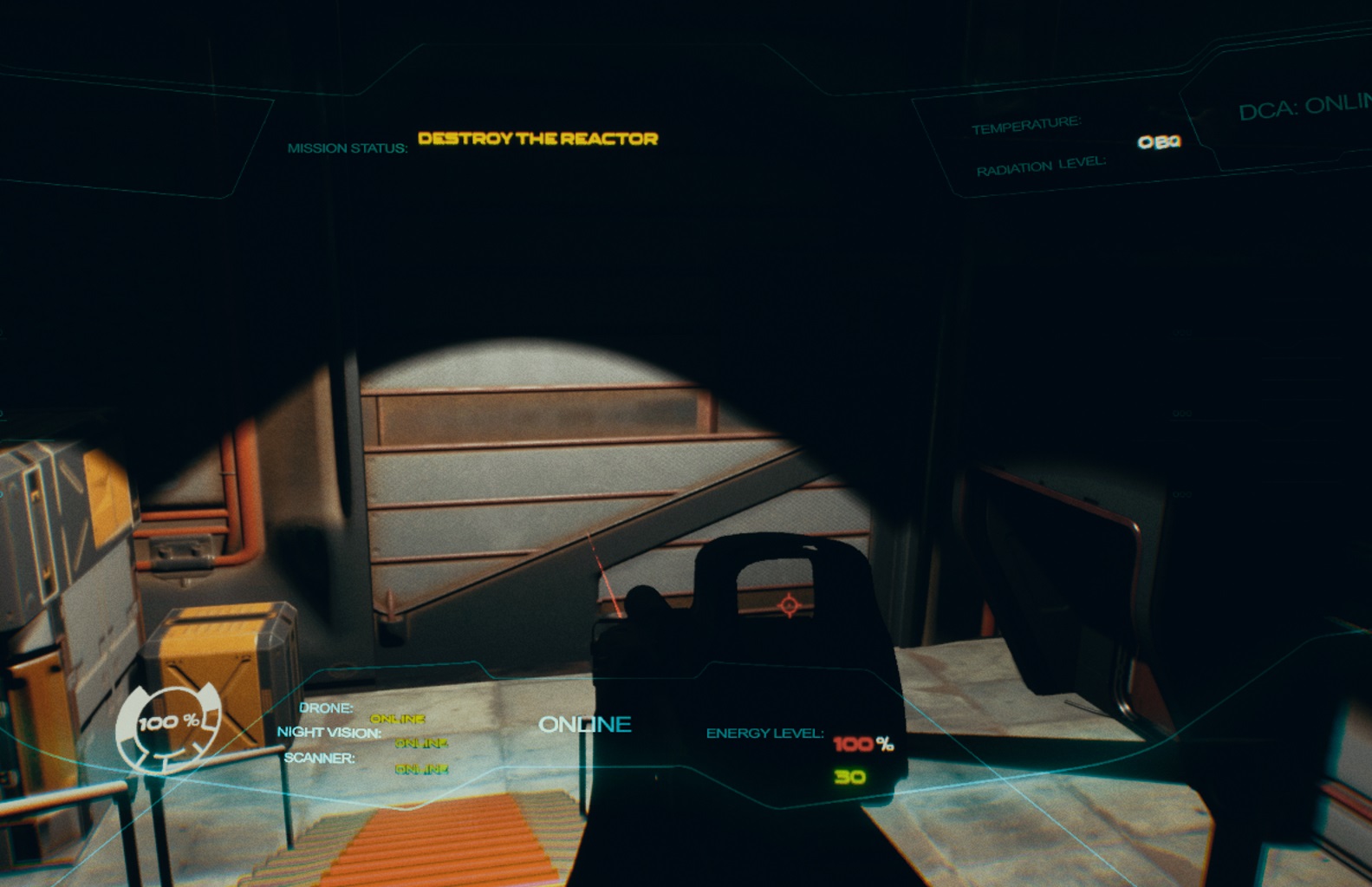 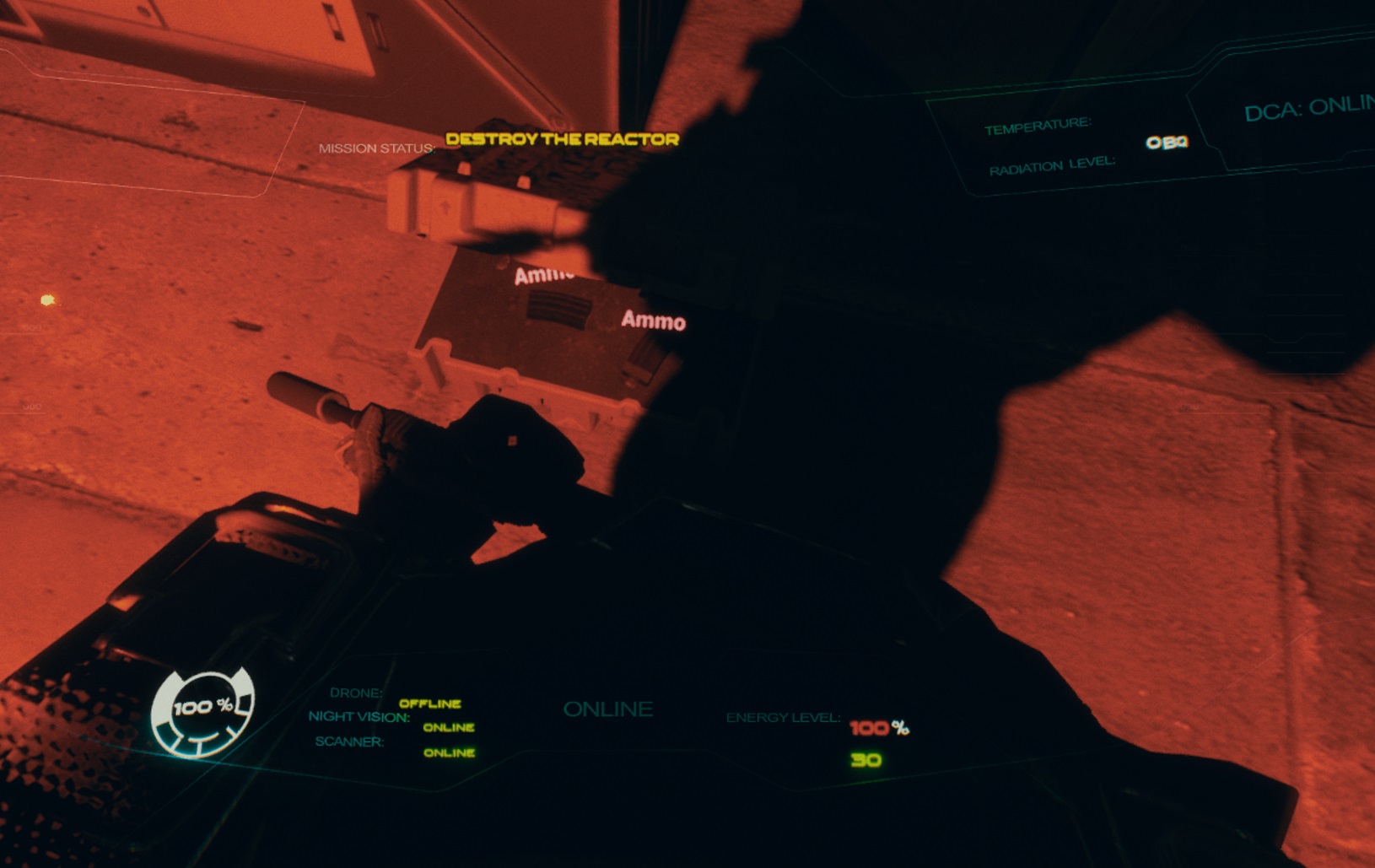