Contains information about the lore of Darkstar. This article is about the Omega Asteroids / Omega System. 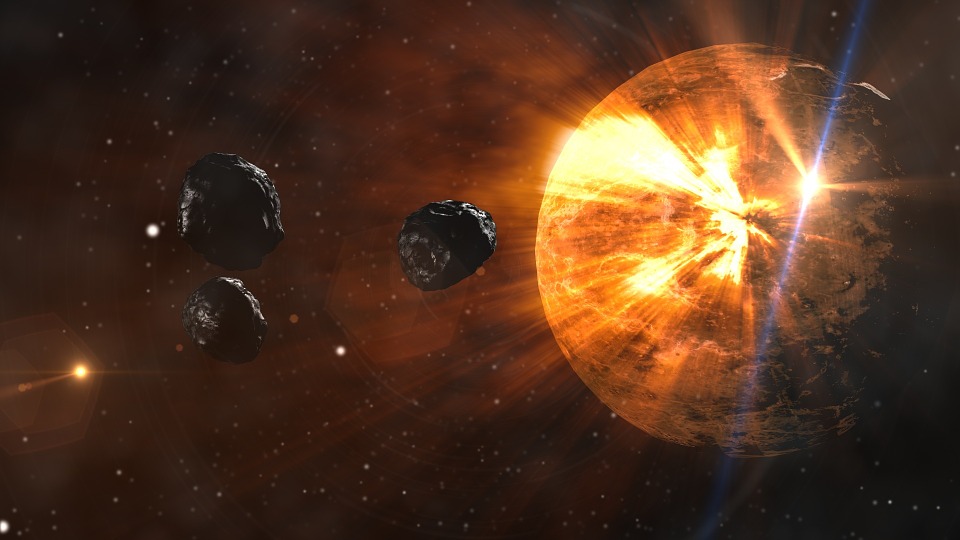 Formely known as the Omega system, this solar system used to house mining worlds at the edge of Terran space. During the end of the Blood Crusade, the battle of Omega took place here, it is famously known as the battle that marked the end of the crusade. During the height of the battle the former leader of the crusade William Guerrier depolyed an experimental weapon known as the Lancet. The weapon malfuctioned horribly and both Terran and Crusaders forces met their end at the disaster, along with the entire Omega System.