Posted by InvertedCatGames on Mar 23rd, 2017

The game is in an early state but due to Steam Greenlight ending this spring, we decided to reveal our project now, rather than face the high fee of the upcoming Steam Direct.

One of the features we've recently added is the option to have your troops march in formation. The system is pretty flexible and allows anything from long marching columns to wide frontal assault blocks.

Currently we are focusing on warfare and fortifications. Next to the Palisade walls you've seen in the trailer we've also added the more costly stone walls & towers which provide a better way of defending your city. To counteract the new fortifications we introduce our first siege weapon: the catapult. 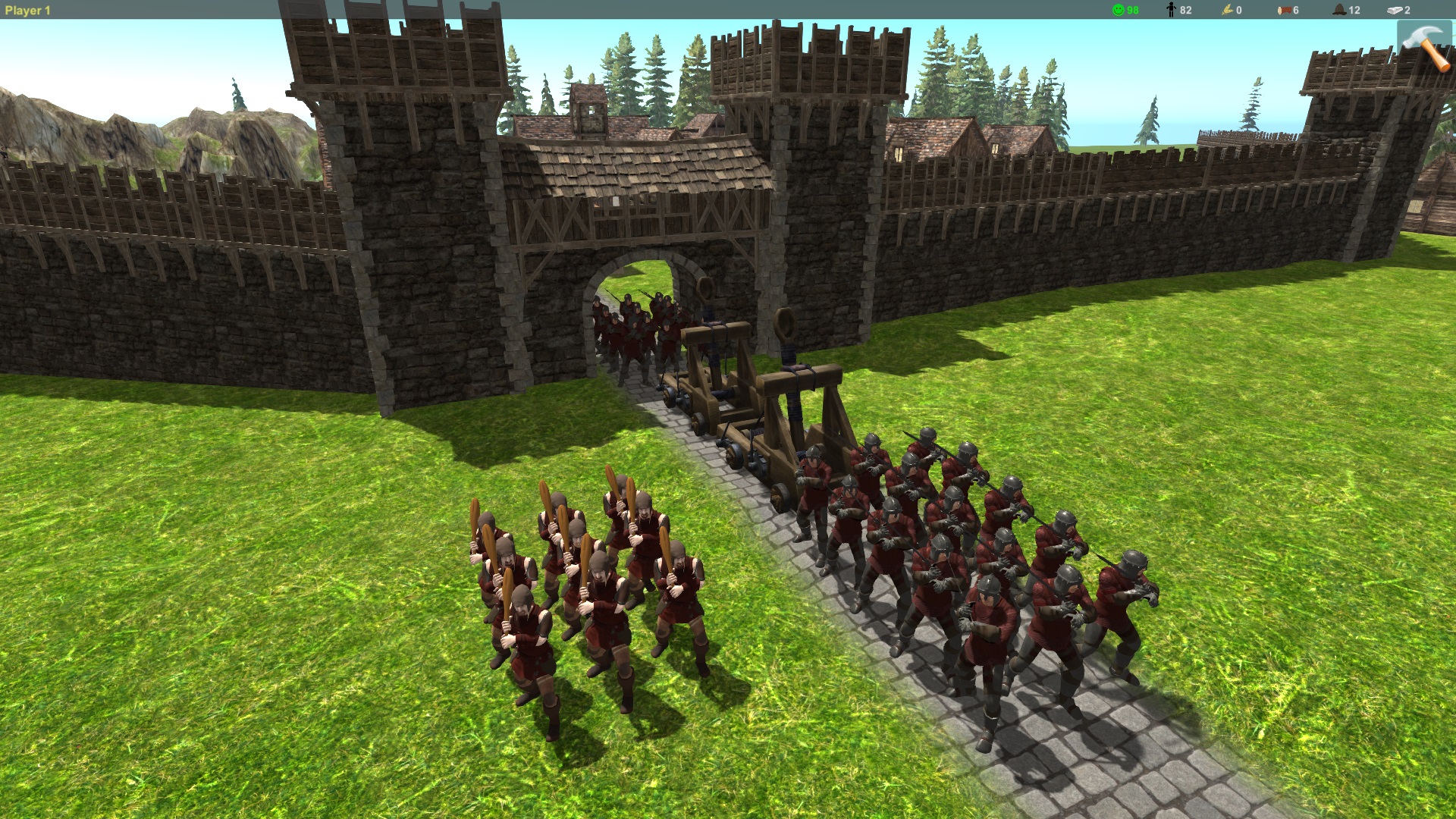 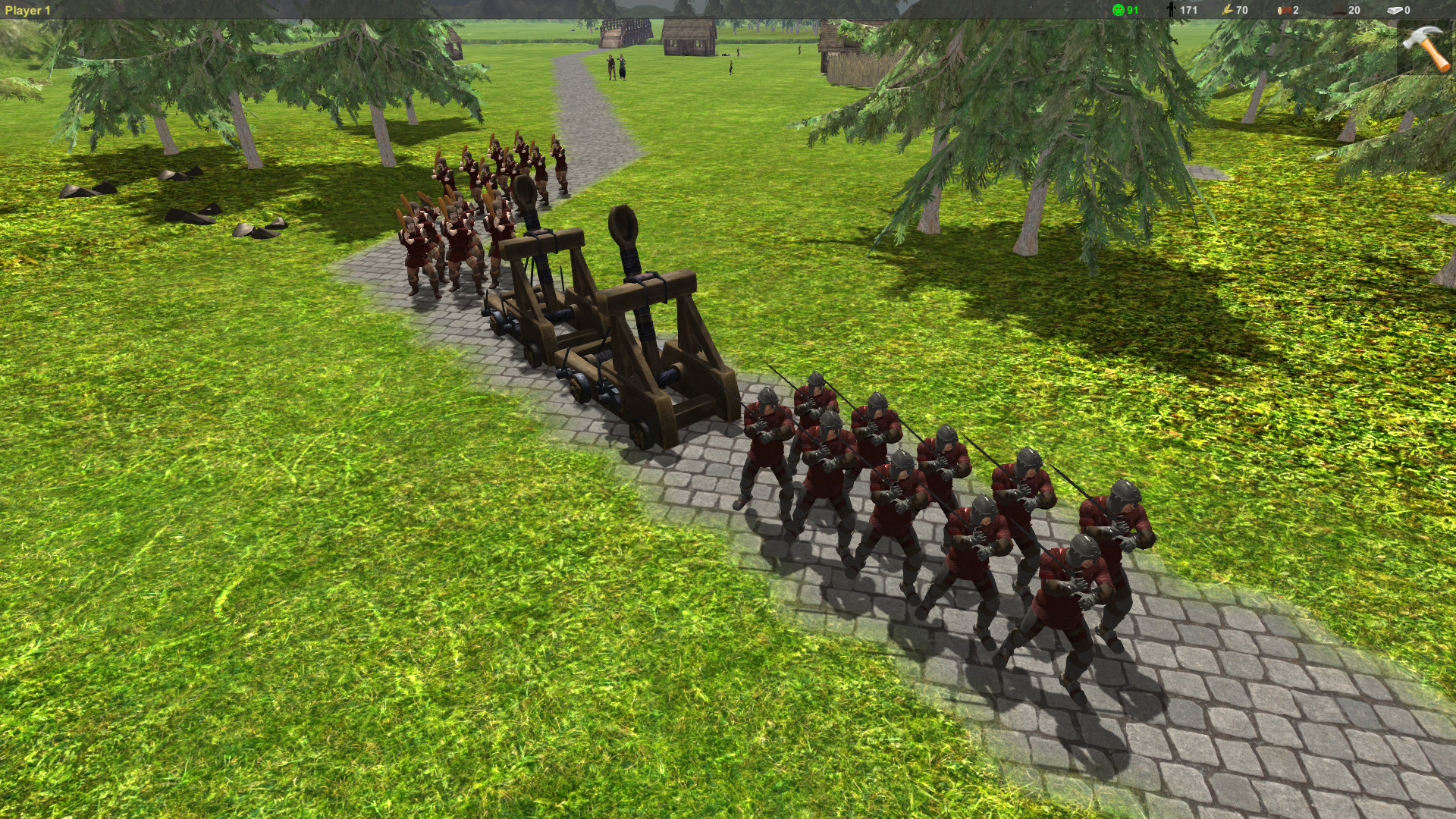 We will keep you updated. Thanks for your support!