The game guide book, called “The Secrets of Xulima” is now included in the Steam Deluxe Edition. Furthermore, the Russian and Polish translation is on its way. 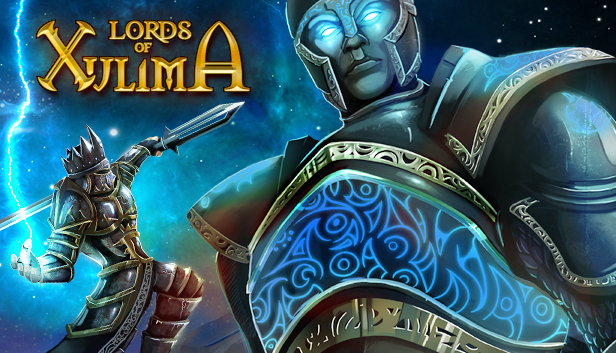 Greetings!
The game guide book, called “The Secrets of Xulima” is now included in the Steam Deluxe Edition. In the 200+ pages of this book you will find the Walkthrough, and the glossary of classes, skills and weapons. Backers who pledged for the Digital Guide will receive the guide by email. 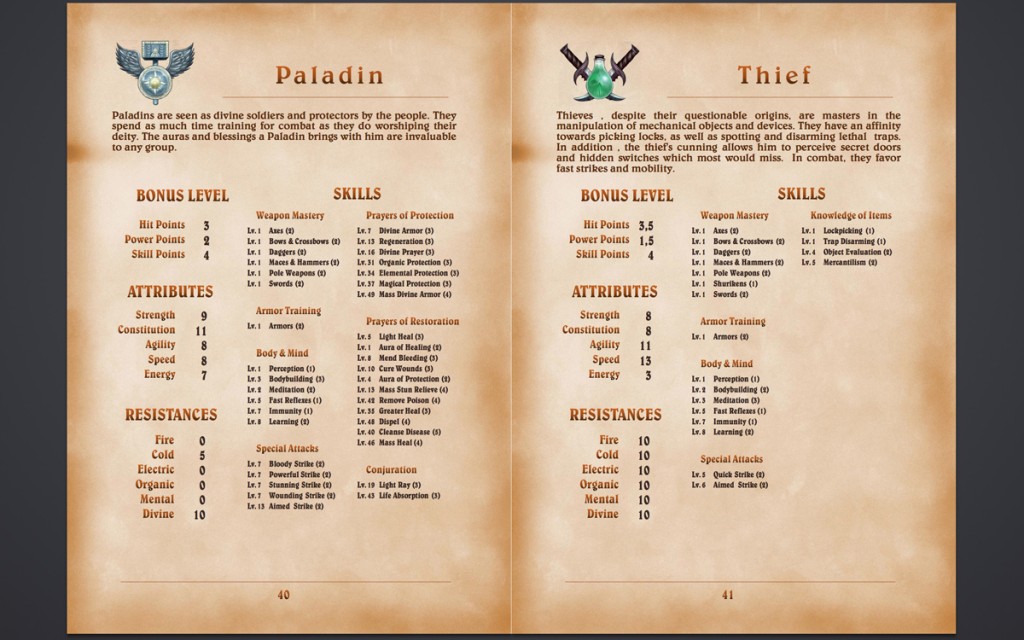 Finally, Lords of Xulima has a manual that cover all the basic aspects of the gameplay and a reference to all the shortcut keys. You will have it in the game installation folder and also can download it directly from Steam here.

New languages in the works: Russian and Polish

Good news! One of our dreams is that players in all countries can experience this epic story in their native language, so we are proud to announce that two more languages are coming to Xulima: Russian and Polish. And… we expect to add Italian too some time later.

In the name of the team, we would like to apologize to the players who suffered issues of the initial release version of Mac. We didn’t realize that there were so many different computer configurations as in Windows. We have worked and continue working on addressing all the incompatibilities. The game now plays smoothly on our Mac Book Air, Pro and iMAC. We can even say that the best platform for playing LoX is a Mac Book Pro with retina display. The images are so beautiful that even the developers are amazed, take a look at this 4K screenshot. 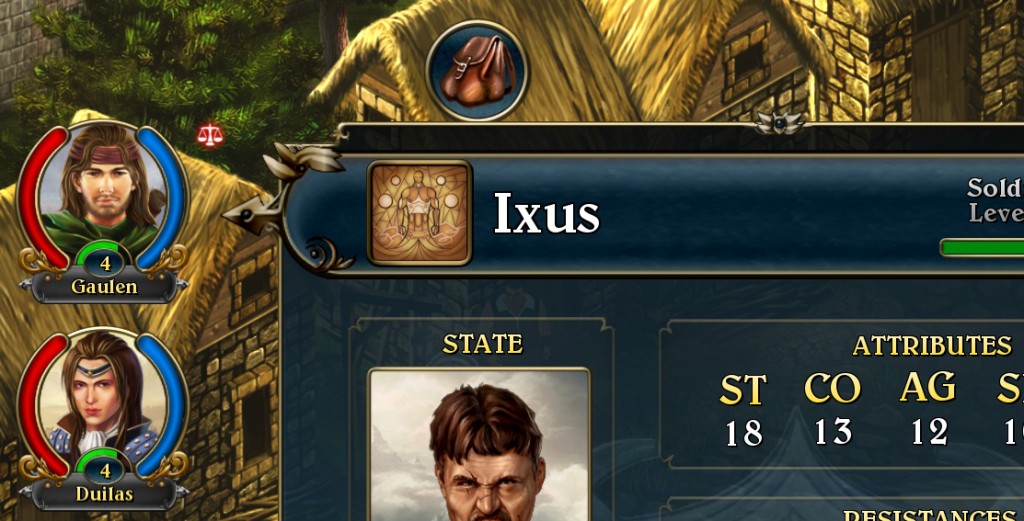 The Linux port is progressing well, and we expect to have it before Christmas.

We are now working on the production of the Physical Editions and if all goes well, we expect to have them ready in time before Christmas. Wait until you see the World Map Poster printed in A2 size! 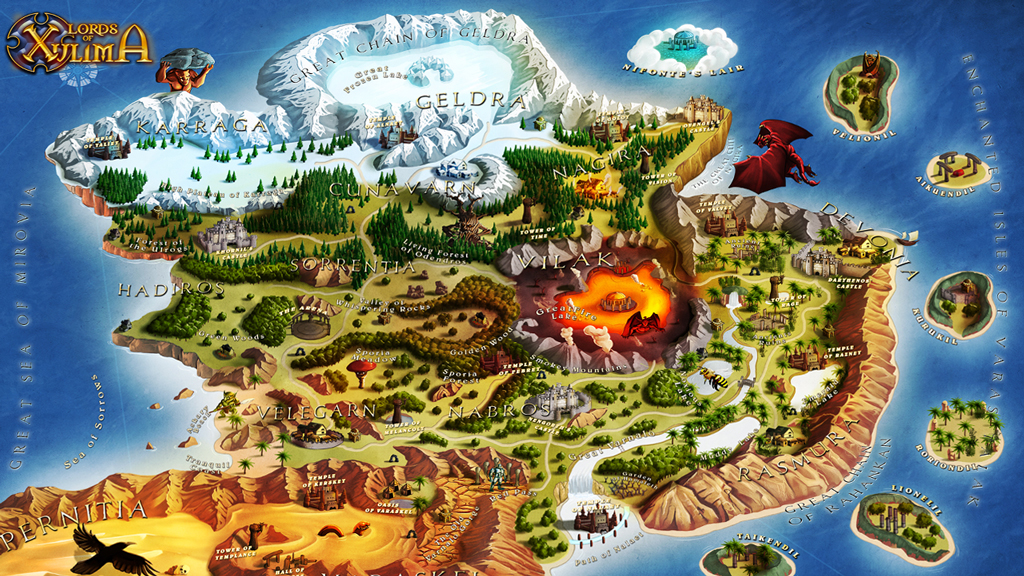 Special Thanks for the Veterans…

We would like to give special thanks to those veteran players who are helping new players in our forum. Thank you guys! And also we are glad that so many players that have never played the classics are now discovering and enjoying that wonderful feeling that surrounded those old-schools games. Bringing back that feeling was the main goal of this game. And that’s all for the moment.