Today, we’d like to talk about how you’ll be able to customize the appearance of your spaceship flotilla in Starfall Tactics.

Today, we’d like to talk about how you’ll be able to customize the appearance of your spaceship flotilla in Starfall Tactics.

Almost all modern games grant players the ability to change the look of their avatar - be it a character, a vehicle or even a whole army. In Starfall Tactics, your fleet embodies you, the player. It is a visual symbol of status and power that is easy to grasp and appreciate.

As developers, we’d feel quite bad if we didn’t allow players to change the visual style of each individual ship available to them. So this feature is in ;)

Most successful online games place an emphasis on social elements, such as collaboration and competition. These elements are like glue holding the community together, making it more fun and engaging for players to be members of said community.

In our case, spaceship customization allows players to express themselves and encourages competition by allowing players to directly compare their progress.

Being fans of traditional (tabletop) wargames, we also wanted to have that feel of ‘physicality’. So players use different colors of paint for their spaceship, rather than applying some mysterious filter.

The most obvious way to customize spaceships is the ability to select colors for different ship parts. Depending on the chosen model’s skin, different parts may be colored. 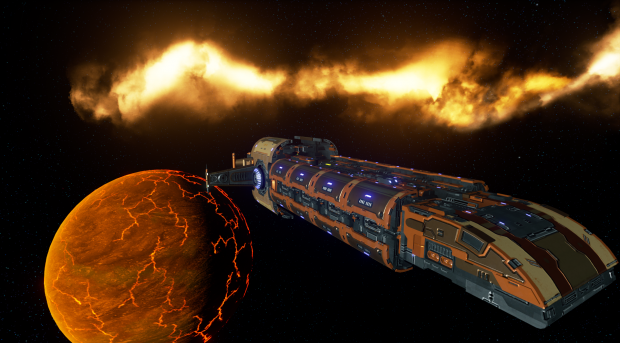 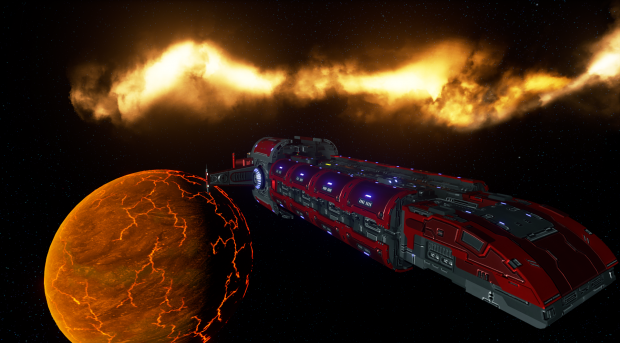 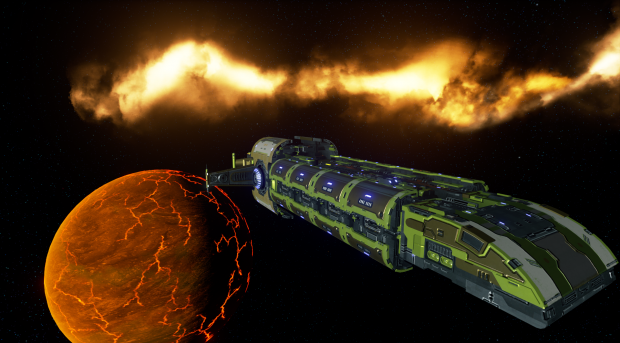 In addition to color, paint can also have other properties, such as a flat or matte finish and varying surface roughness. 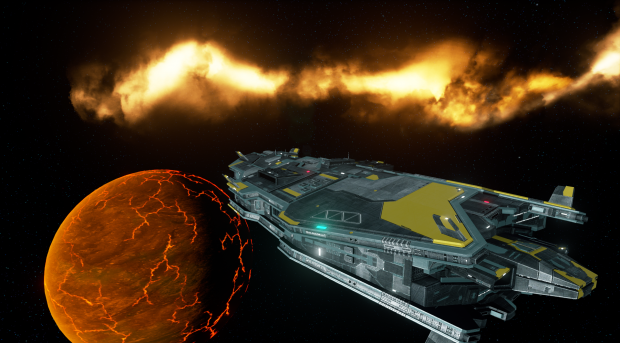 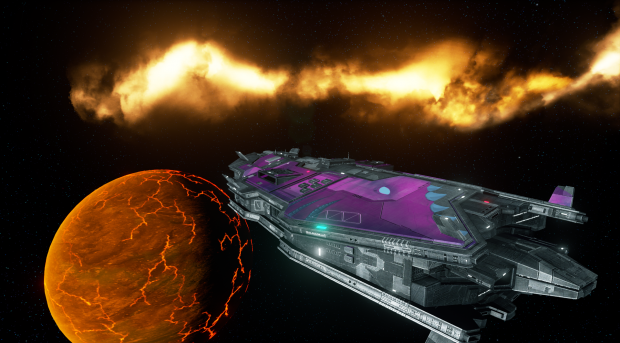 Players will be able to purchase skins and colors for both in-game currency and real money.

In the future, we plan to provide additional epic skins for certain spaceship models. These skins would not be just a simple pain job, but rather, would significantly alter the vessel’s appearance. For example, by changing the model’s shape, as well as adding custom parts and visual detail.

How would you rate the importance of customization in games? Comment here, head over to the official forums and let us know!