Post news RSS Long over due update for ZEQ2 Lite! Lots to see and hear!

News update on the latest development and news for ZEQ2Lite.

Yes, it has been about 6 months since the last news update, we're sorry about that! It's been a busy time for the team in terms of Real-Life, with some of us in work or education of some sort, but don't worry! Progress has been made, as you might have seen if you visit the forums.

So, what news do we have for you? First off, I wish to thank all those that donated to help keep the website and SVN development repositories going! These are the people (forum nicknames) that donated:

Big thanks go out to them!

Next up, progress news! Nappa has been going through some final touches, he's pretty much ready to join the fight. Thanks go out to Blaize and TRL! 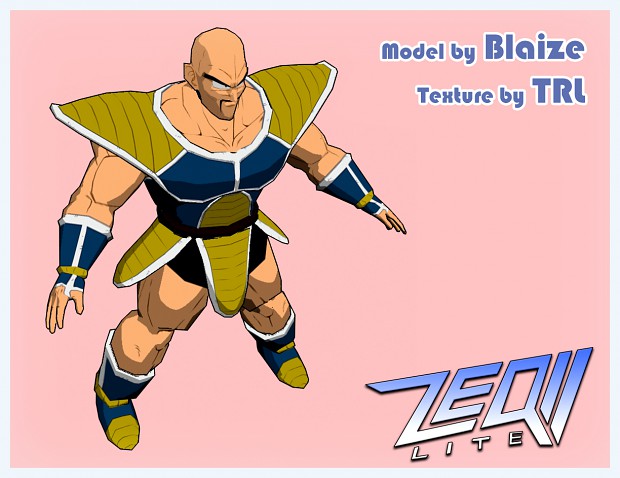 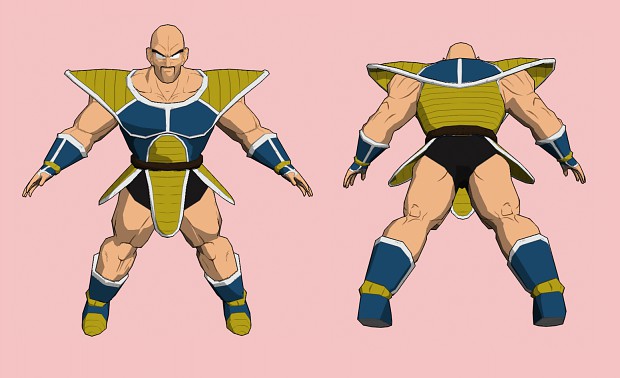 Damaera has rigged up those pesky little green men, Saibamen! Modelled by Blaize, and textured by DarkLink, here he is: 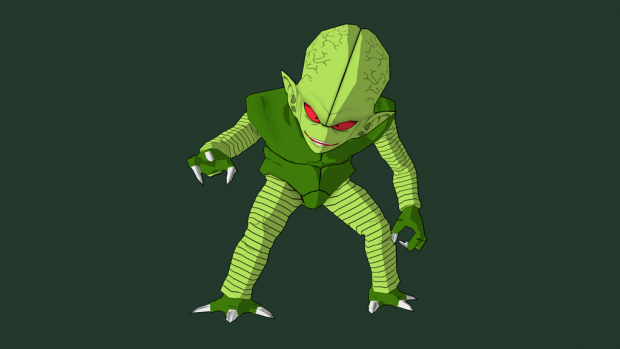 Nielsmillikan has helped out by contributing his Chiaotzu character! Here's the latest WIP screenshot of him: 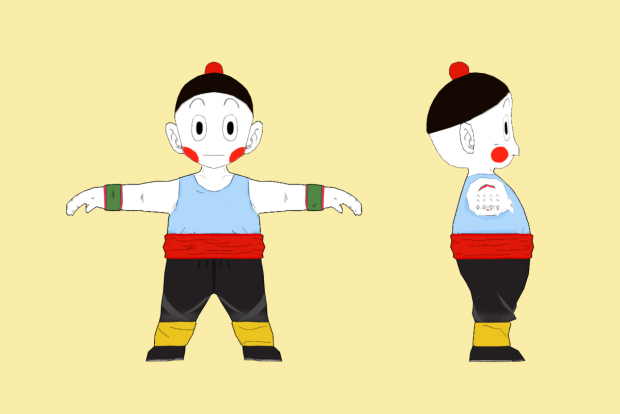 In other news, lots has been going on with upgrading the visual effects you will witness in the next public beta, thanks to the work of void adding in GLSL support! Check the forums for the lengthy development posts!;)

Also, JadenKorn our resident Arnold, has been working with the code as well to better organize and keep it up to date with the latest ioquake3 sources. This also means, portability to other machines that are capable of running ioquake3, like Linux, Mac, and also including the Pandora handheld!

Next up, we have a trailer for some of what you'll see in the next public beta, thanks to Domi! Take note that the melee seen in this video is not the final thing, thats being redone and tuned up!

Now that the summer holidays have officially started for most people on the team, you should see progress increase rapidly across the field.

Fanstastic work, this game really looks like it shines gameplay wise and graphically.

thanks, I made it :D

you realise that the following sentence: "Next up, progress news! Nappa has been going through some final touches, he's pretty much ready to join the fight. Thanks go out to Blaize and TRL!" is written twice on there, right?

:P not like it's super important, I just wanted to point it out .. Maybe I'm the only one that actually *reads* >.>

Yep. We're doing all his forms.

I want the update! That video is awesome!

You all have some great models, but the animation needs a lot of work. Especially walking. I'm sorry but no male walks that way. It far from looks natural.

I know this is just beta, but you don't mention it as being one of the things that were going to be "tuned up". Please consider this, as it will make things look immensely better.

Besides that, things seem to be coming along quite nicely. A long way to go, but very promising.