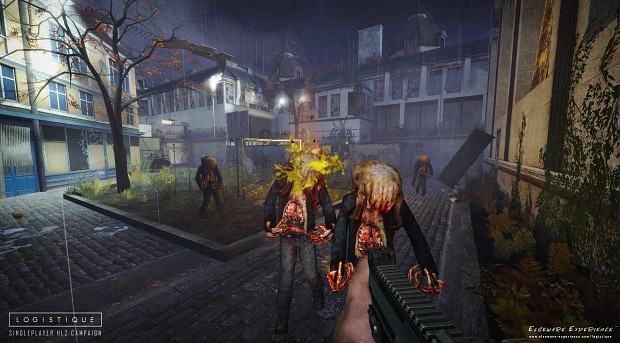 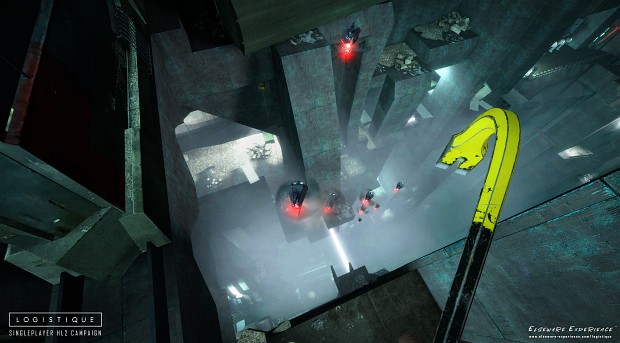 First we want to say a huge thanks to all the people that have been following our adventures during the last 11 years (when we released the first Logistique's demo) and through the different changes of projects we'v had. We know a lot of you played the l4d2 campaign Dniepr and we are really proud to propose here something that is very different: a fully featured solo campaign.

This mod is like an old baby of ours, it saw us grow to who we are today and finishing it was something we really had at hearth throughout the years.

But enough with the bla bla, time for the pictures to speak for themselves !

Logistique is a standalone mod, meaning you don't need half life 2 to play it (even if all of you probably possess it). It only requires the "Source SDK Base 2013 Singleplayer" (upcoming version) which is free on steam. The game will feature a complete installation guide, but it's a very simple process.

I hope to see you all in a week,

In the meantime stay safe.

As always, truly yours, 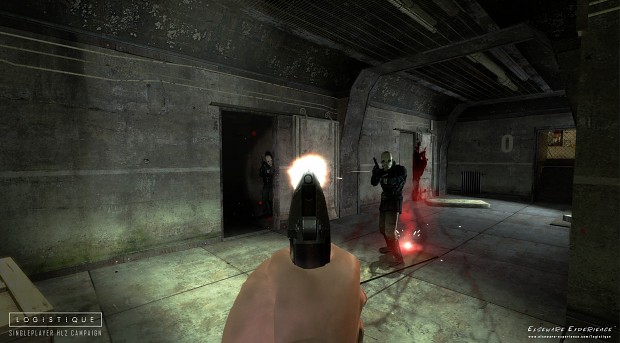 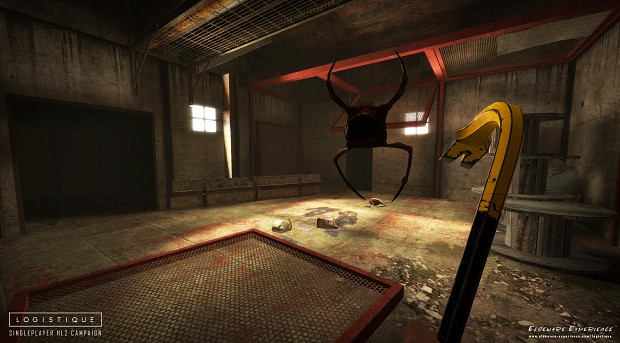 It has aiming down sights and a taling protagonist, it's not afraid to go against everythig that Half-Life mods are about and I love it for that.

It's going to be an interesting year for the Half-Life community.