First update to the final version of Lockdown Protocol is here.

The previous version had a combination of compatibility issues that I have been trying to fix ever since the last release. As I was unable to fix some of the issues with Direct3D renderer I decided to switch to using OpenGL renderer by default on Windows too. Direct3D renderer is still available as a backup for cases where OpenGL does not work. You can enable it with a '--direct3d' command line argument. 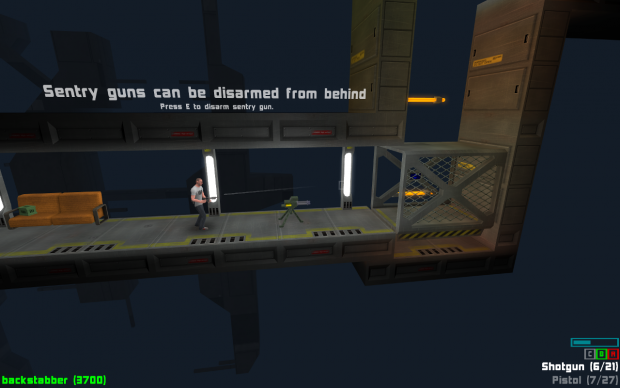 I have made some changes to score calculation to make the score more dependent on skilled gameplay and less on luck. For example I removed vials in supply packs, because those added a totally random component to final level score. The score given based on level completion time was also slightly increased. Although the scores with older versions are not directly comparable anymore I decided not to reset online high-scores. 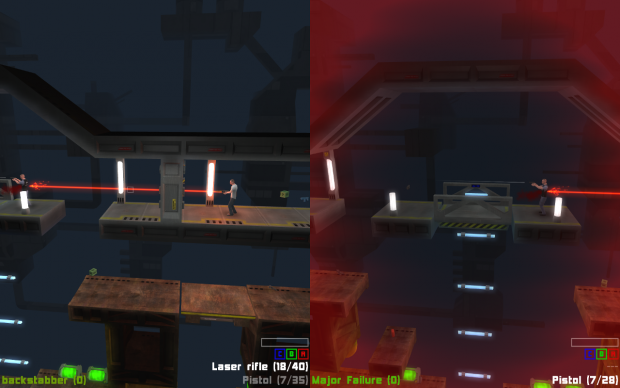 More information and direct downloads are available on the website.