But it's almost Christmas! And I don't see no nightmares before it this year.

But it won't stop me from finally releasing this short mod thingy on ModDB after its initial release on DHW last month.

This mod was originally released on November the 13th as a demo,
with a much better version released a week later.
Although I finished the main game itself, I just couldn't be arsed to add new
VGA graphics. 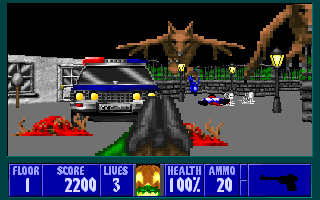 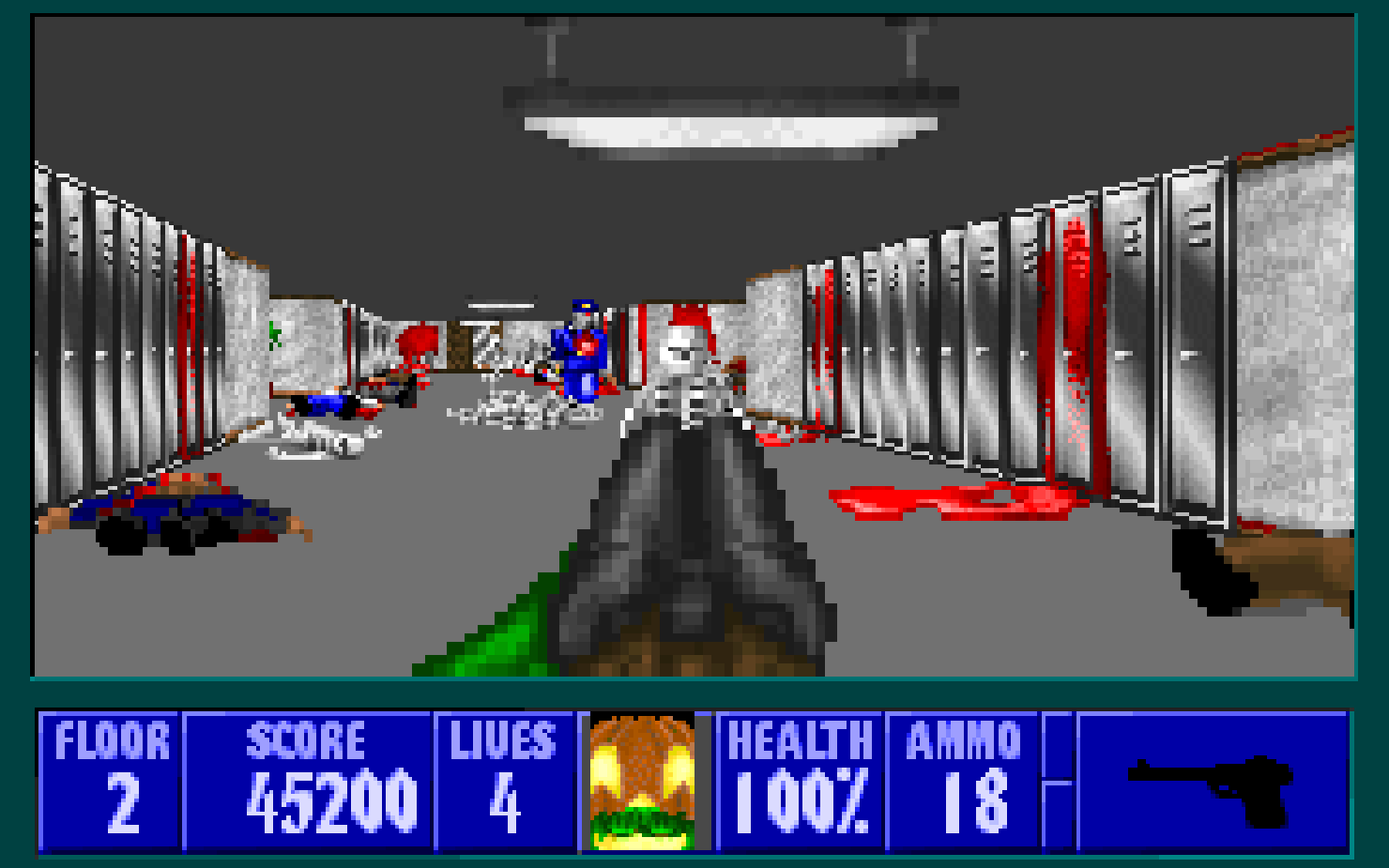 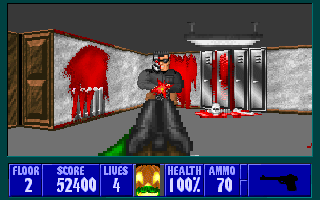 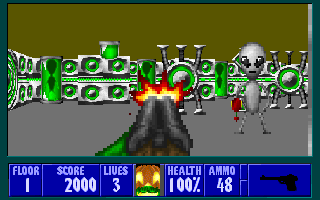 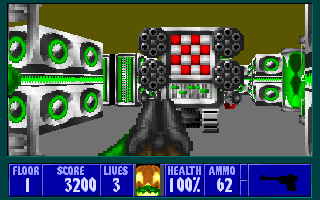 Can't be bothered to play the mod?
Watch RetroSpookRabbit play it instead. She liked it. I think.