Hi! We wanted to start today's update by mentioning that Legrand Legracy is now part of Kickstarter's Projects We Love! Be sure to share the image below on social media to show your support! 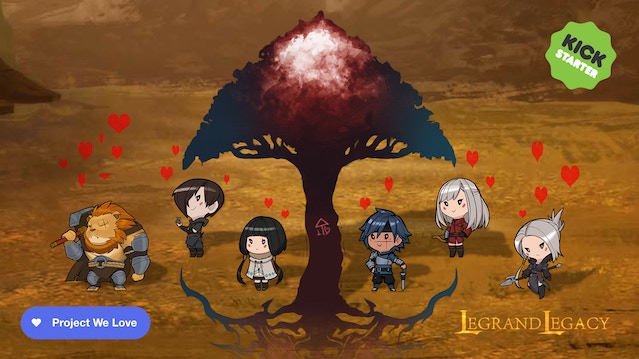 An RPG like Legrand Legacy consists of many different components, from characterization, script writing, world and game design, not to mention its original soundtrack! Today we want to take you on a tour behind the scenes of the game’s production so that we can talk about a very important feature of Legrand Legacy: Live 2D.

If you have tried the Legrand Legacy Pre-alpha Prologue you’ll know that the game uses visual novel style conversations combined with Live 2D for its story and to convey the characters’ emotions. An animated expression truly creates a more dynamic experience compared to a static image! 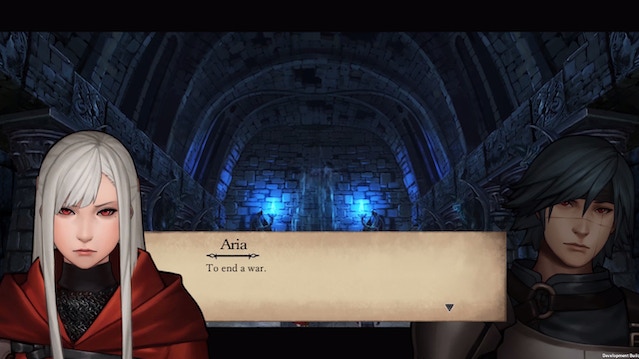 Now, let's talk about the actual process to make this all happen. Generally speaking, there are four steps to bring the characters' emotions alive thanks to Live 2D.

Step 1: Prepare the Original Drawing: First, the artist will prepare an image of the character. It’s best to use an image with less shading in some areas like the eyes, eyebrows, nose, ears, and mouth, because too much shading will complicate the slicing process. 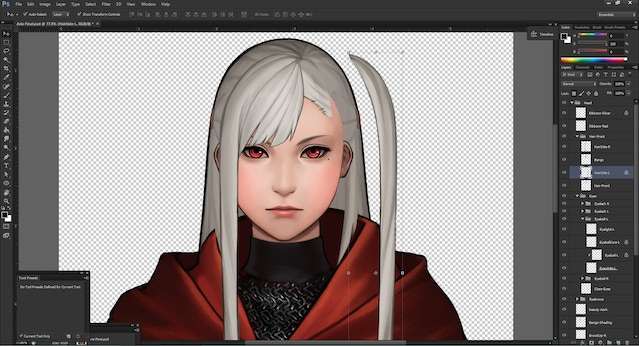 2. Create a Model : Next, we continue to modelling by using the Live 2D Cubism Modeler. We set the parameters for a character’s facial features, all depending on the expression we want to present. In this case we could, for example, change the angle of her eyebrows or the shape of her mouth. 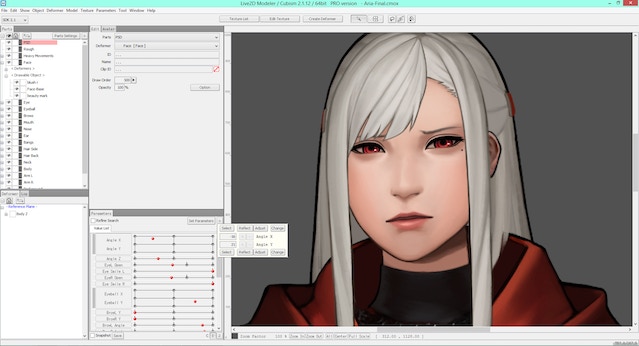 3. Create the Animation: After the parameters are set, it’s time to animate a character’s facial expression by using Live 2D Cubism Animator. In this step, the artist has to control the parameters to get a smooth animation in the end.

4. In-Game Implementation: Once the Live 2D animation is ready, we need to add it into the game at the correct spot, all according to our script.

The process of making Live 2D requires focus and precision but, above all, the artists need to have a deep understanding of the characters’ emotions and personalities, so that they can truly bring the characters to life.

We hope you liked today's Kickstarter update. Let us know what you think about it in the comments below!