Just getting the bugs out. Currently testing it on virutal machine. Next phase is testing on real linux boot... so far have the debug symbols working on Linux, woohoo! Finding out why its crashing.. lots of texture/model links to fix... and also animation shared files seem to be more broken, so need to fix some of those. also this is for CrimeWars 2014 Release code base. The 2015 version in Linux will be around/on the 2015 Release. 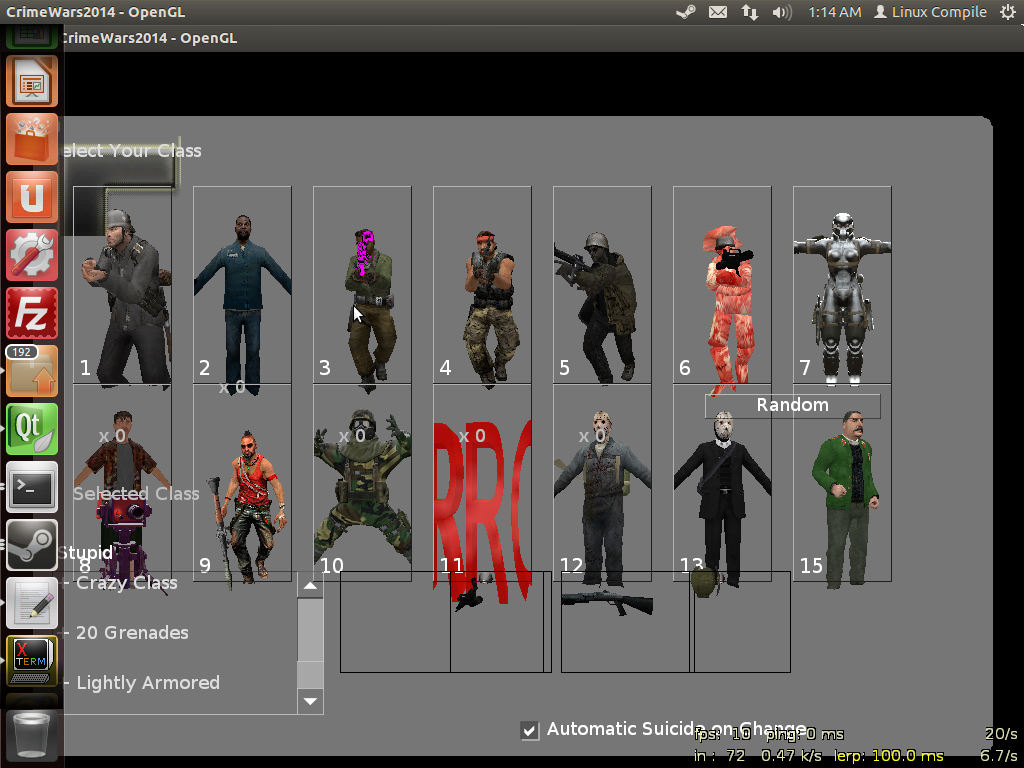 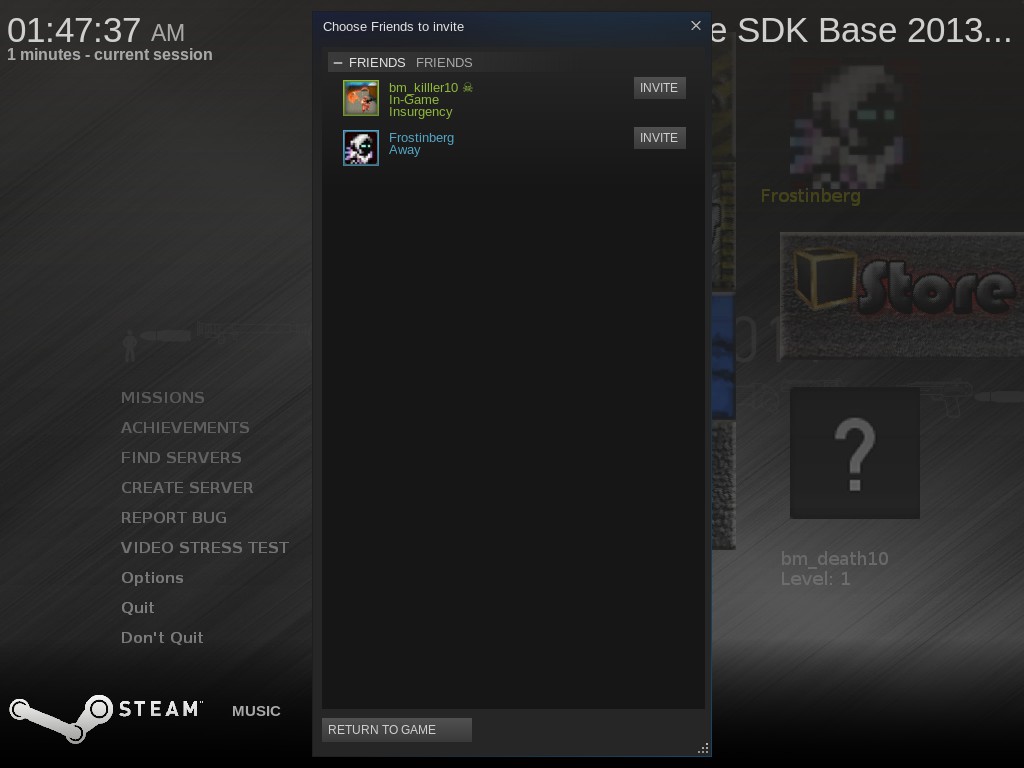 Other good news is, other custom libraries are working also.. so Leveling and XP should be in linux Also. Mac version, is compiled on MAC (dylib exist), but abivioously it will crash, just like in linux most likely.. but may release a crashly MAC version soon also, just with the path fixes from linux..

Linux, needs at least a week of testing to get the obivious bugs out.. and fix most of the cosmetics.. that are semi important. because in 2015 Version more should be fixed.. 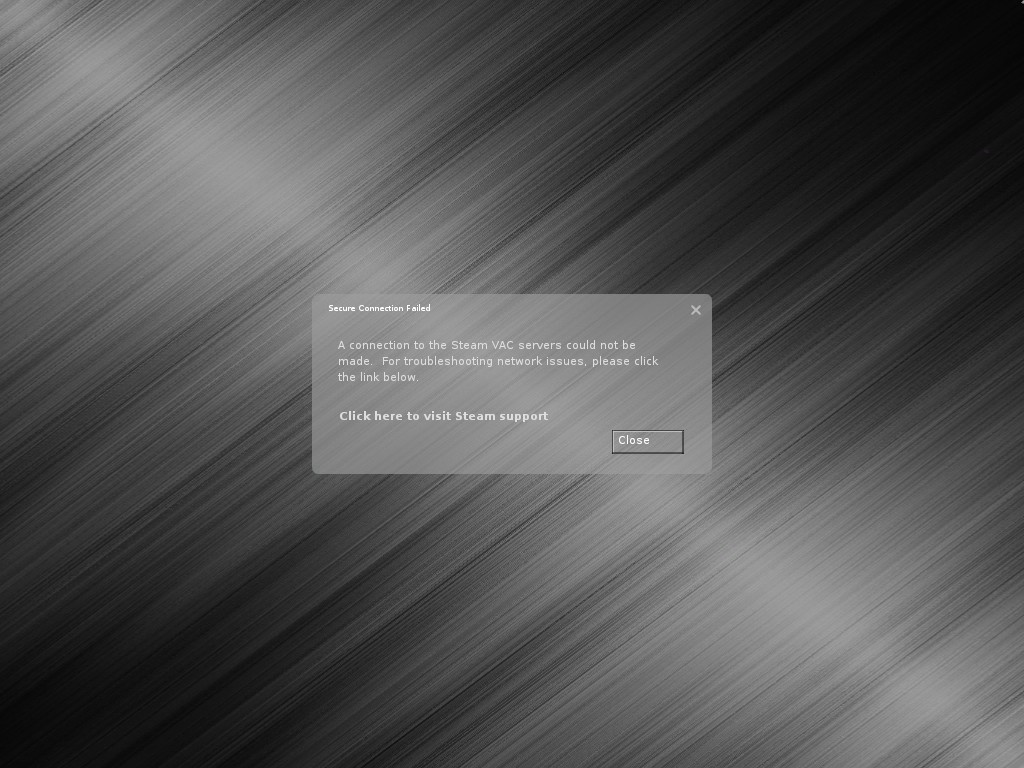 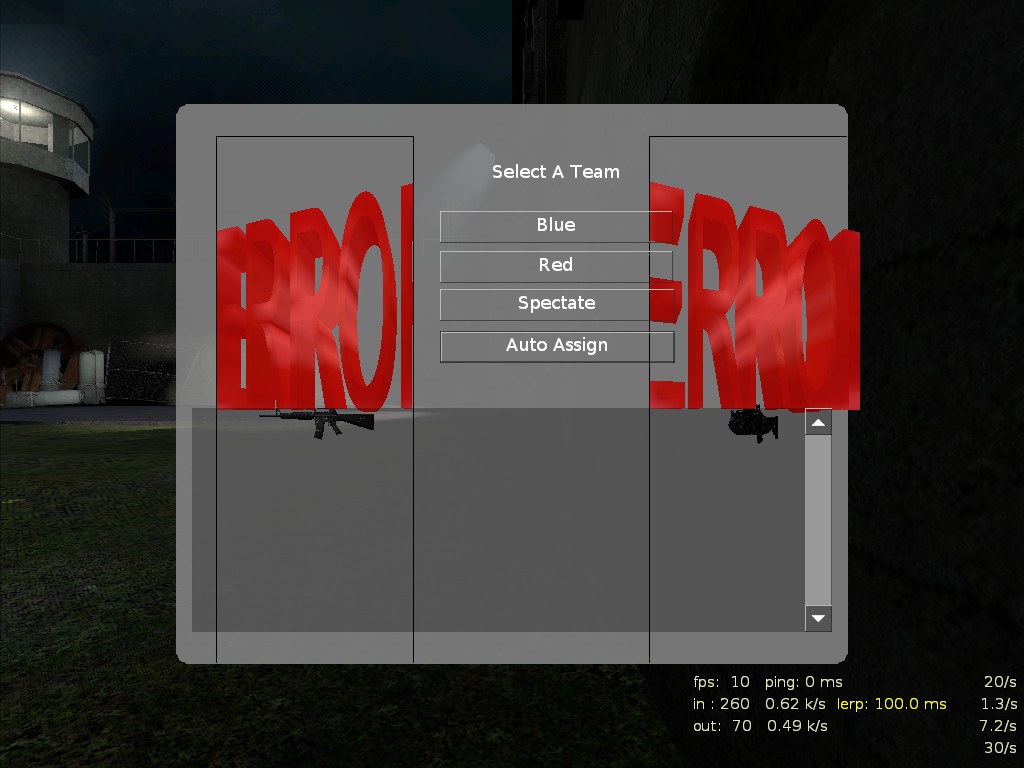 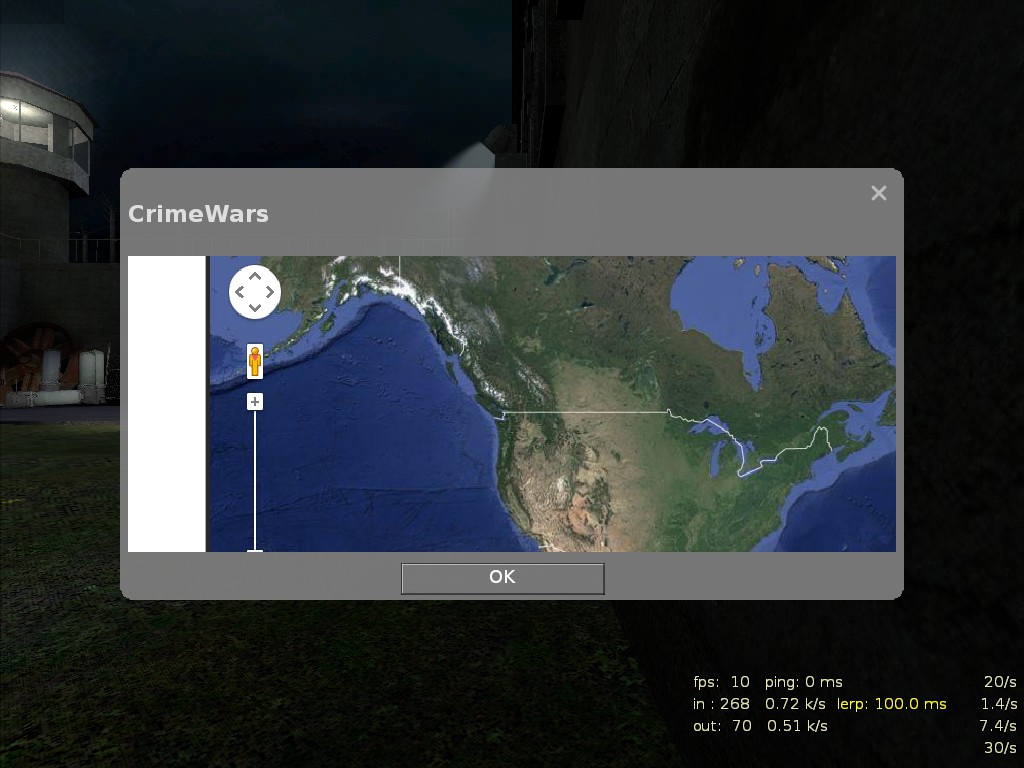 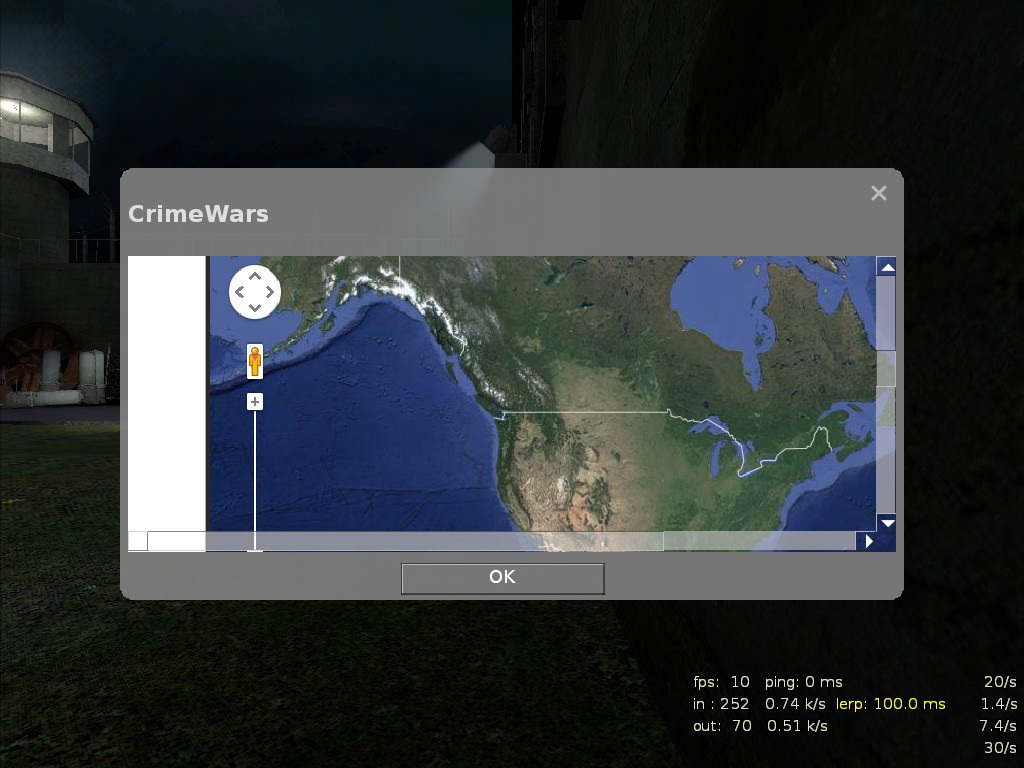 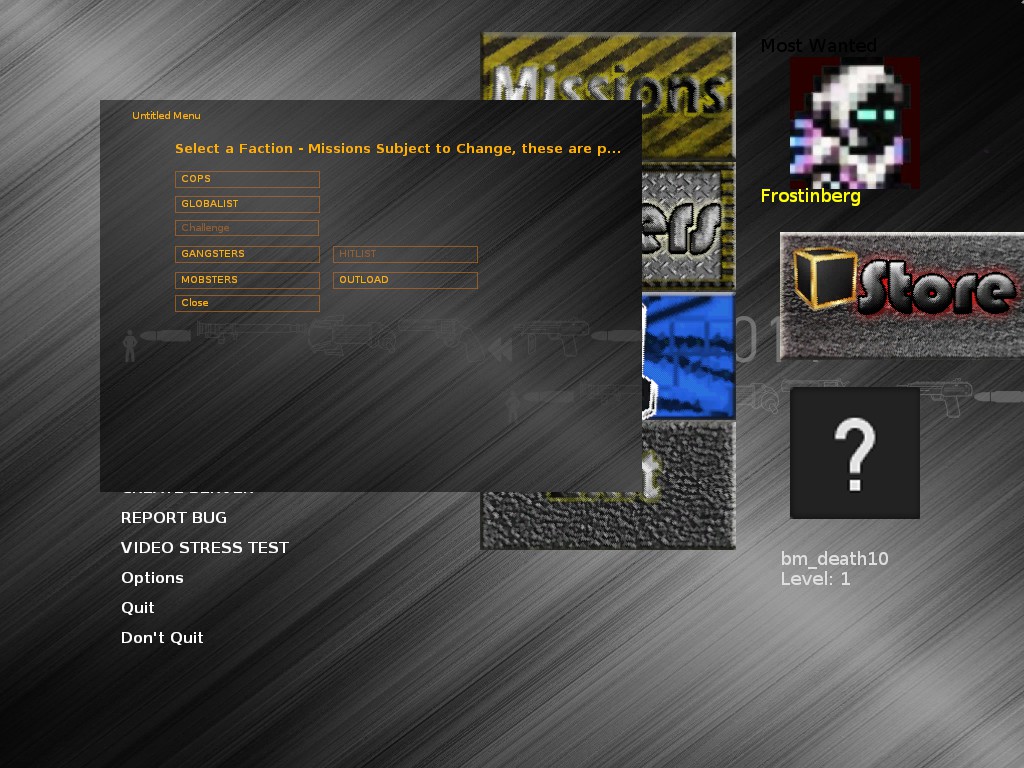 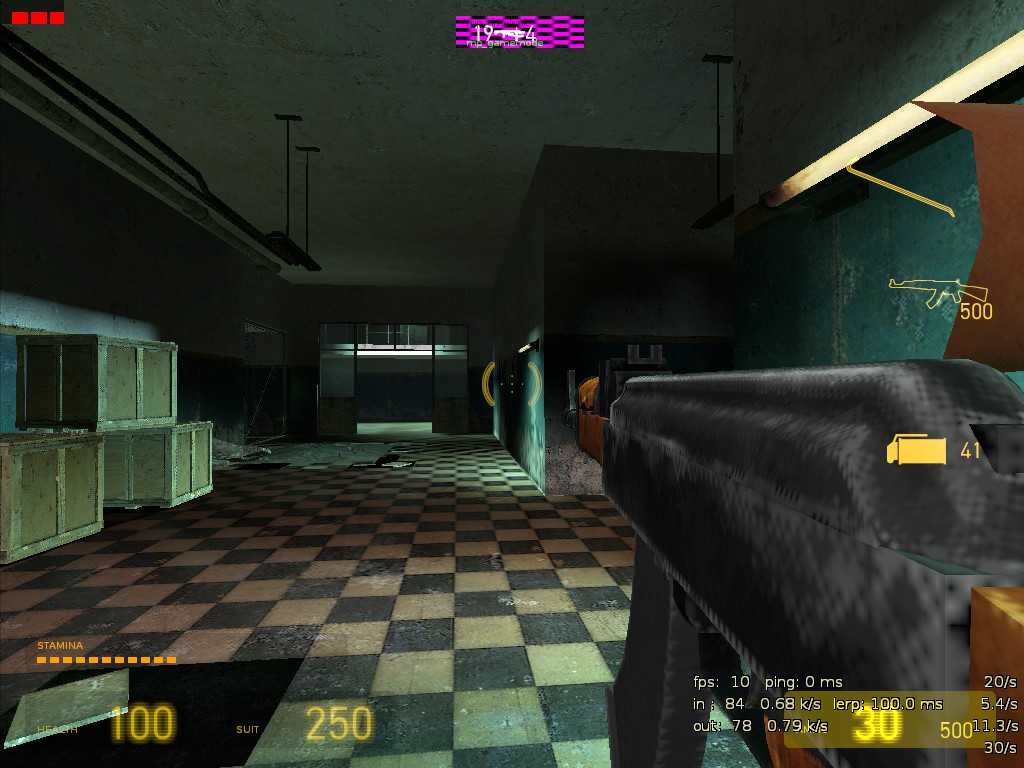