Himeko Sutori is deep into development with new content and changes being added every day. The latest development is the random character generator, which adds an amount of diversity that while technically not infinite, provides a number of possible characters that is incomprehensibly huge. Check out the videos below to see just some of the latest additions to Himeko Sutori.

We've been making a lot of progress on Himeko Sutori since our successful Kickstarter in May 2016. The latest news is the addition of a random character generator, which provides us with the vast character diversity that we want to see in the game world. 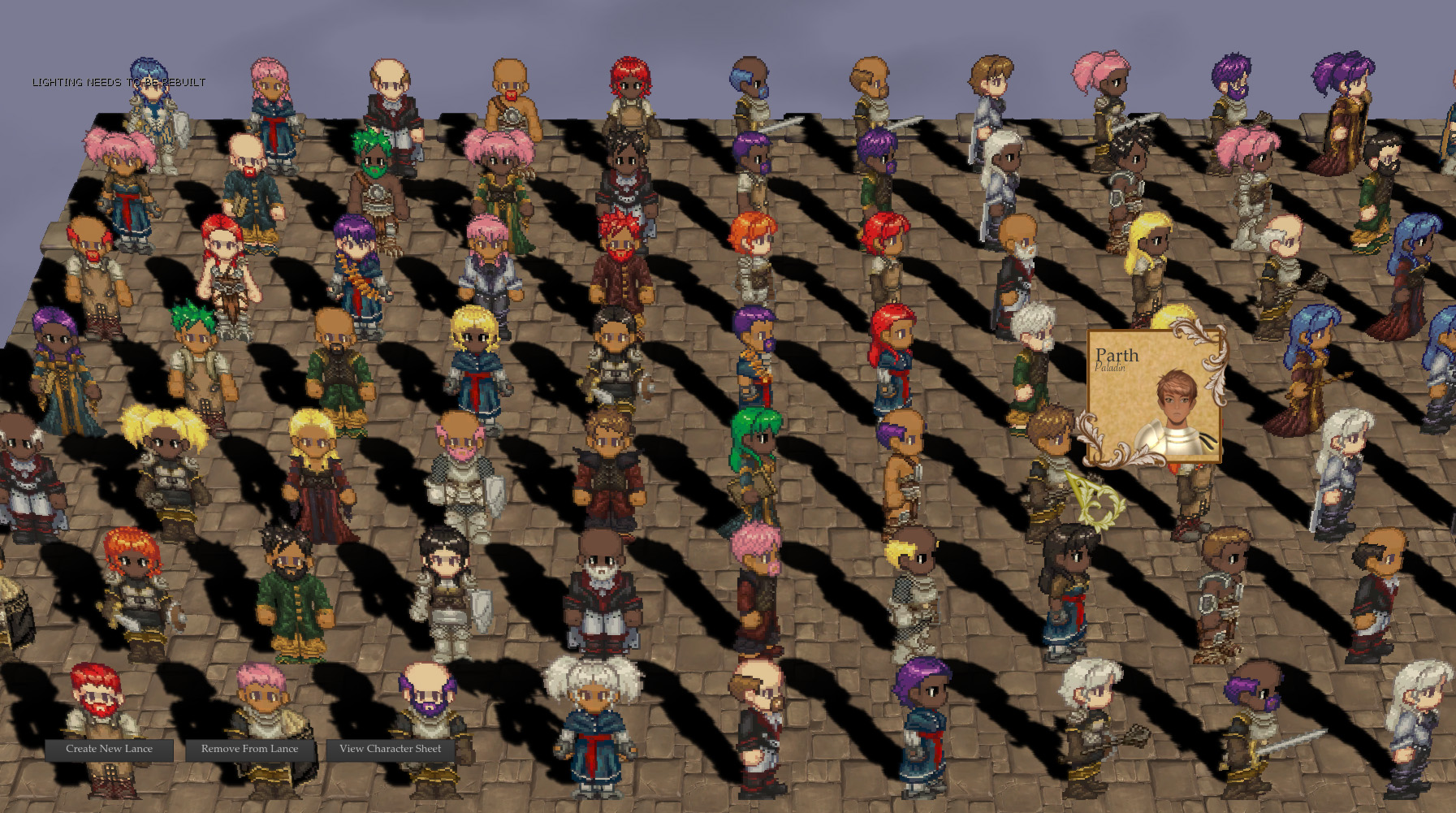 You can see these characters in action in our latest video update, which shows not only random character generation, but also graphical improvements and some combat strategy.

That video shows a lot of equipment variety, but we don't take a close look at it there. You can see some of it in greater detail in the video below, as we change character class and equipment. We had to change a bit of the logic for how we layer the sprites, but we're quite pleased with the results.

By the way, the music that opens those two videos is from the song Journey's Awakening ~ Prelude, composed by Kevin Won and recorded at AIR Studios in London. You can listen to the full track right here:

Those are some of the biggest developments from the last few months, and we hope to have more big news in the months to come. We'll be posting here more often from now on to keep you in the loop.