Our tower defense / top down shooter mix has been updated with new content and improvements, and so has been its free demo version.

Pretty much all of these changes have been included in the demo version as well.
It is available here: Indiedb.com (Windows, x64 - 64 bit) 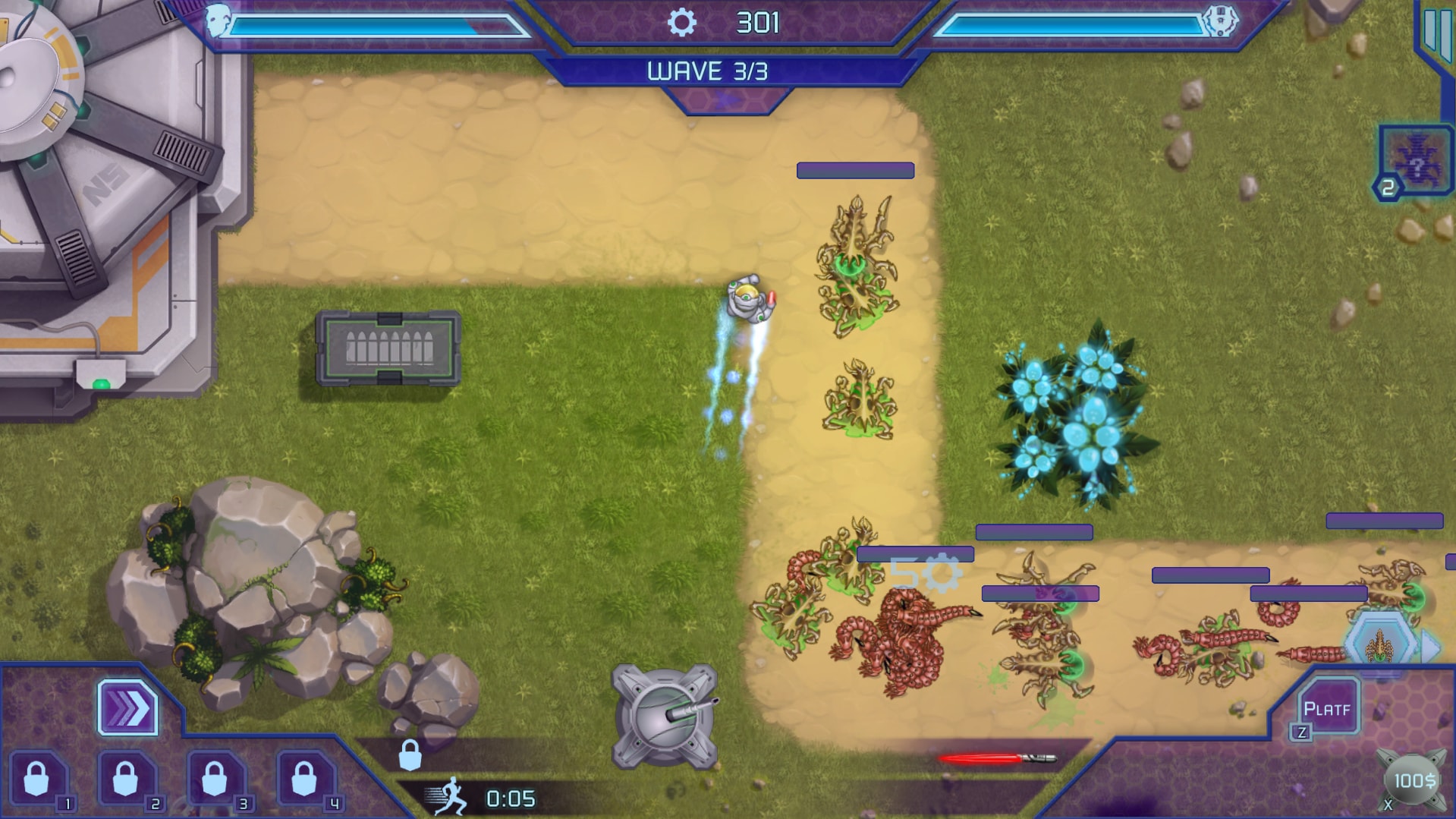 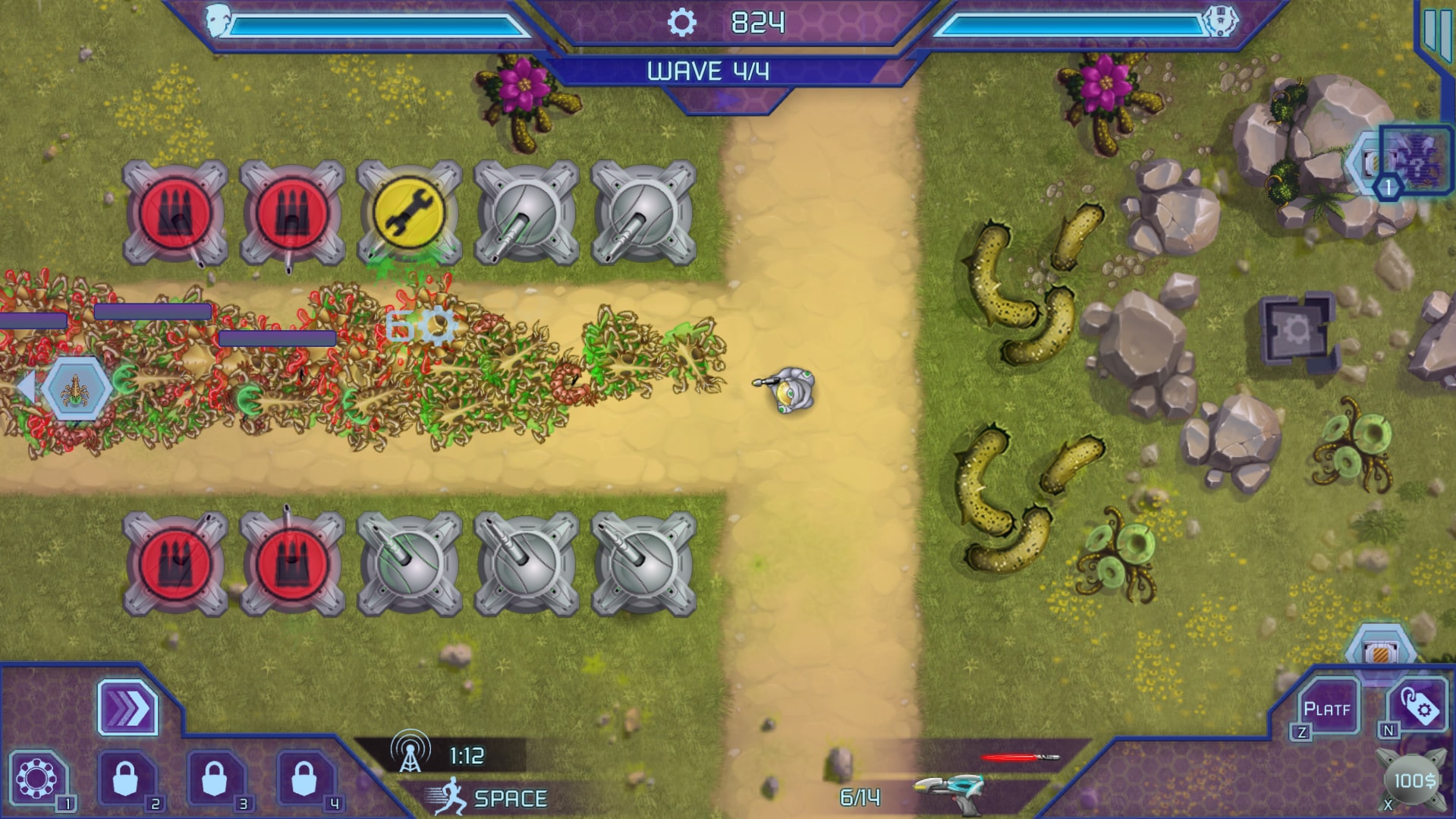 Feel free to download the demo and check it out. We are open for feedback and suggestions!

In case you've missed our Steam Greenlight trailer, be sure to check it out: