Post news RSS LiBER the result of the work

We share with you the result of our team's work for April. 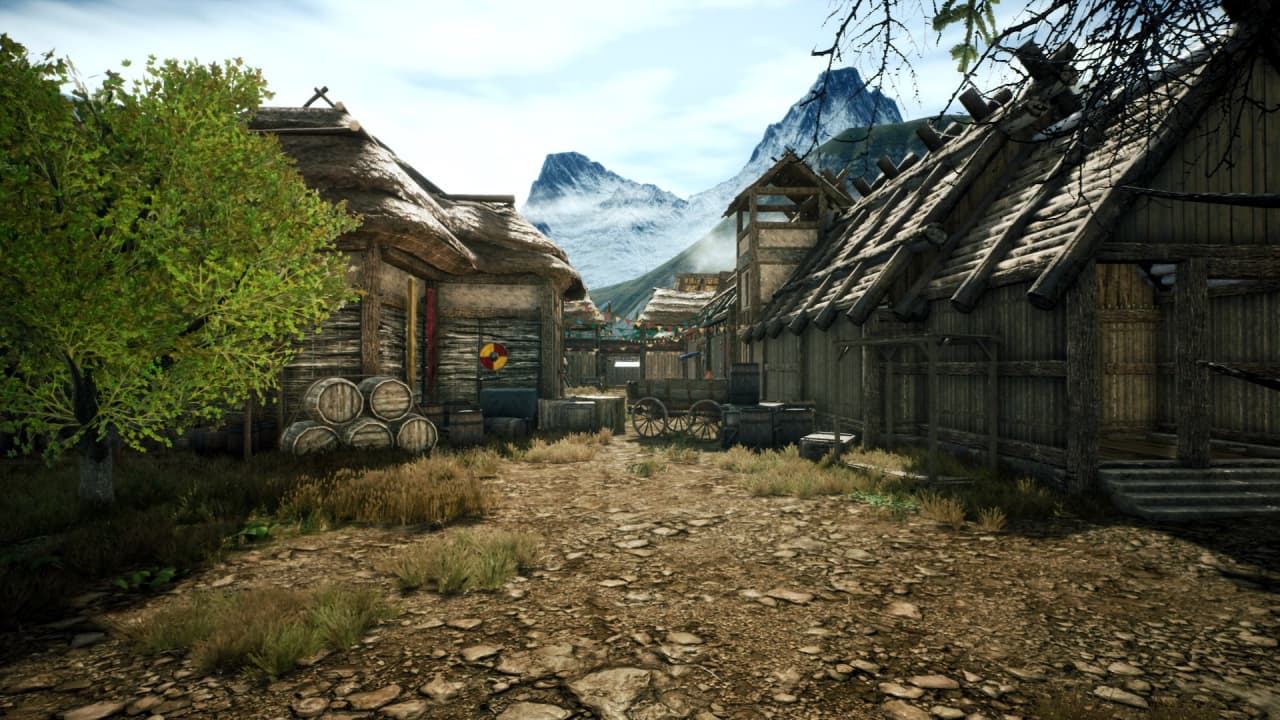 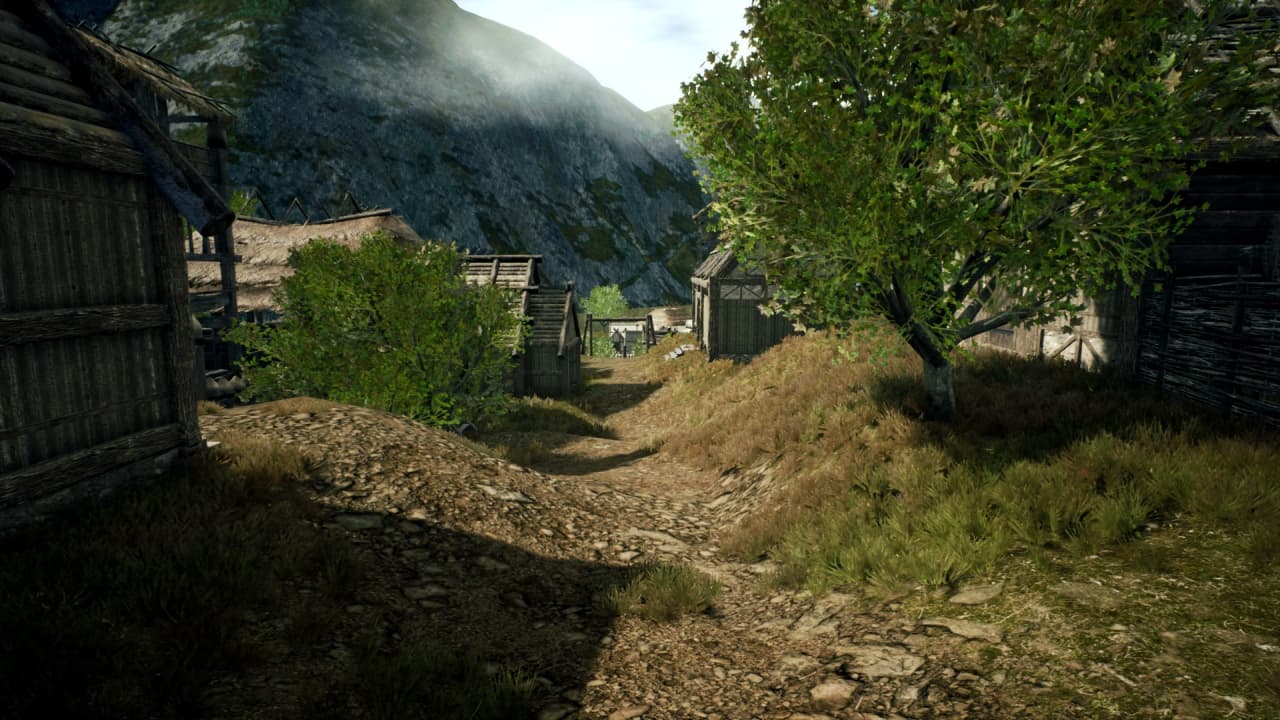 We have completed work on a new level in which the player needs to cover the path for a while using elements of parkour and fast running. The main difficulty is that these are unfamiliar streets of a Viking settlement where there may be an enemy around every turn, the only salvation is the pier. 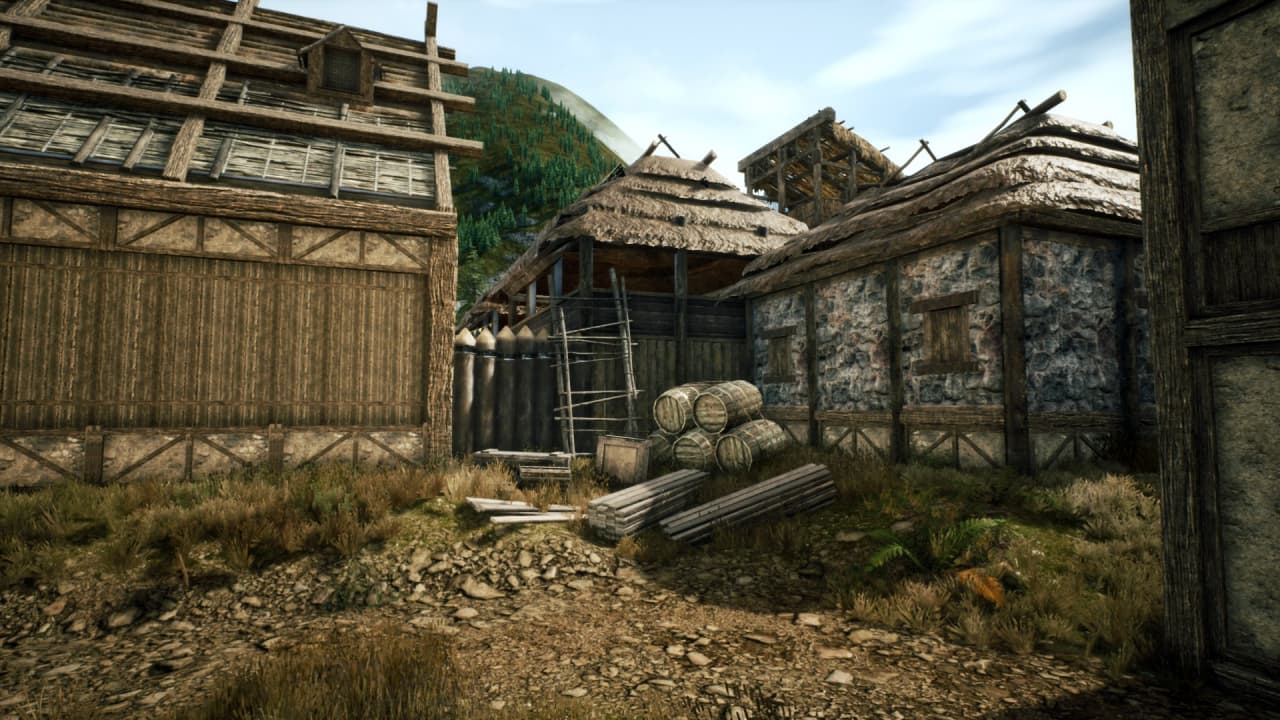 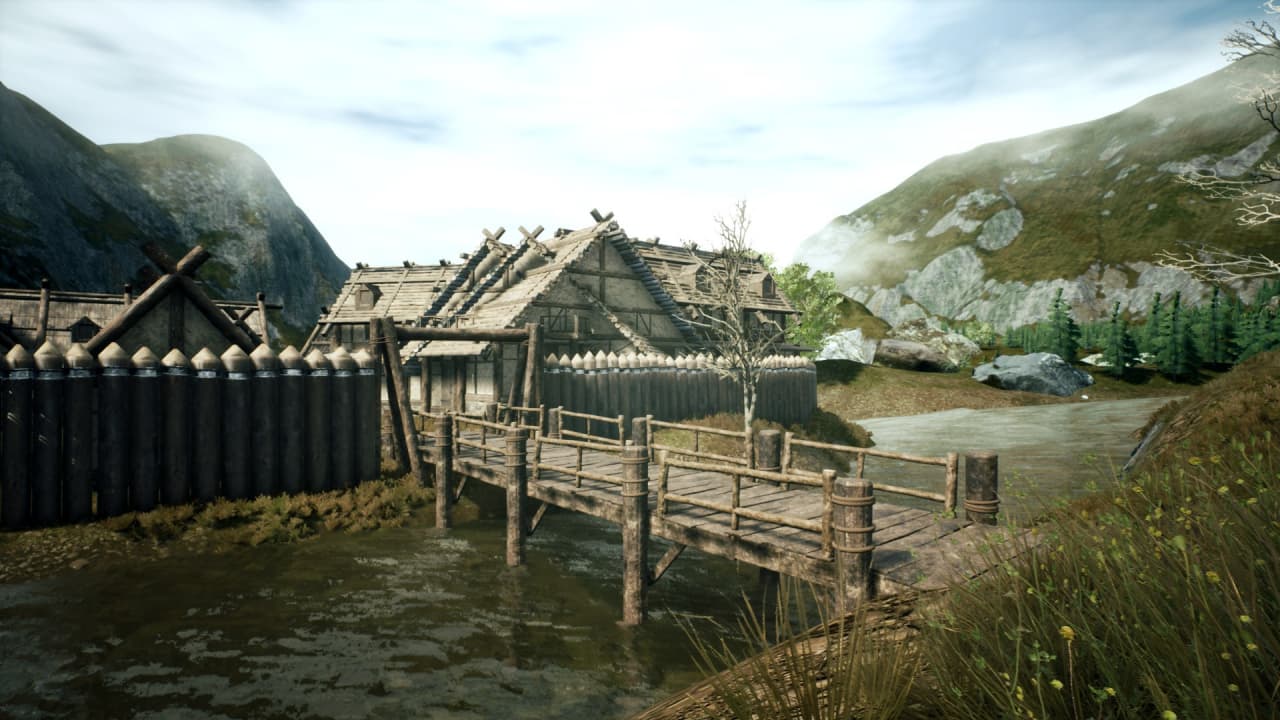 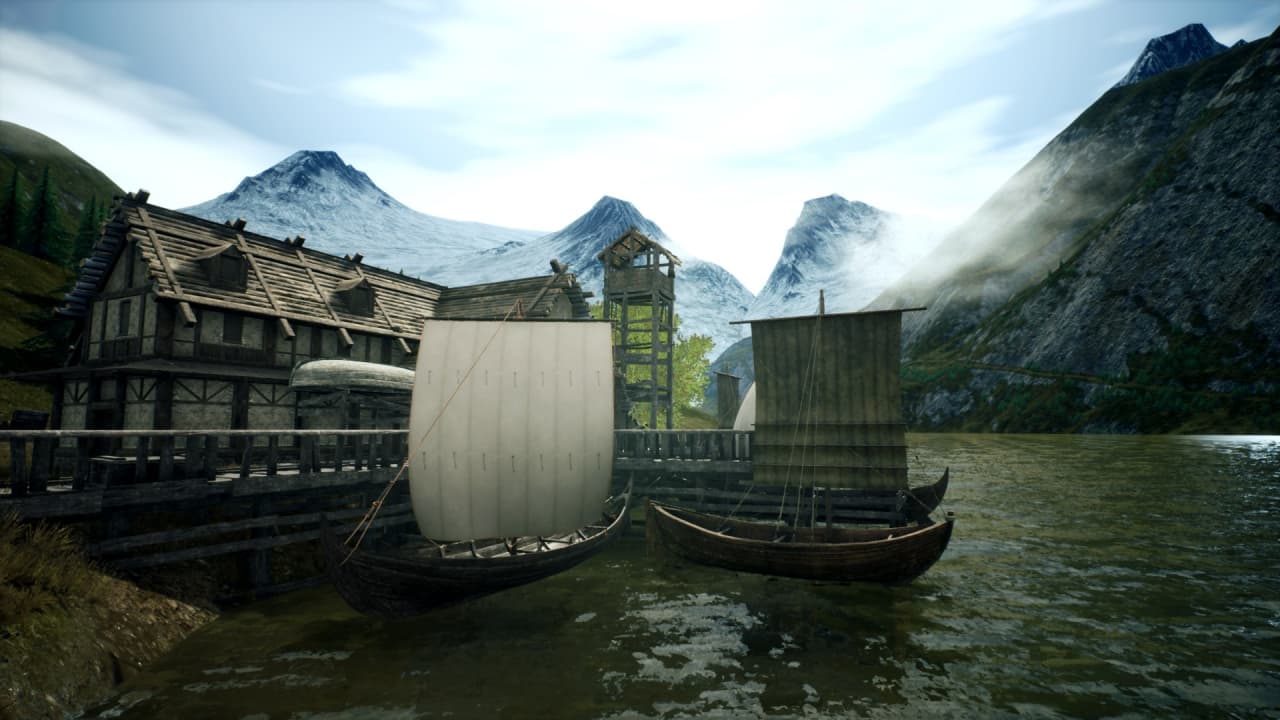 Made half of the "Mysterious Cave" location. This is a stone cave in which it is very easy to get lost without finding a way out. The main atmosphere is created by darkness and ambient sounds. Moving deeper, we find ourselves in a location that was. 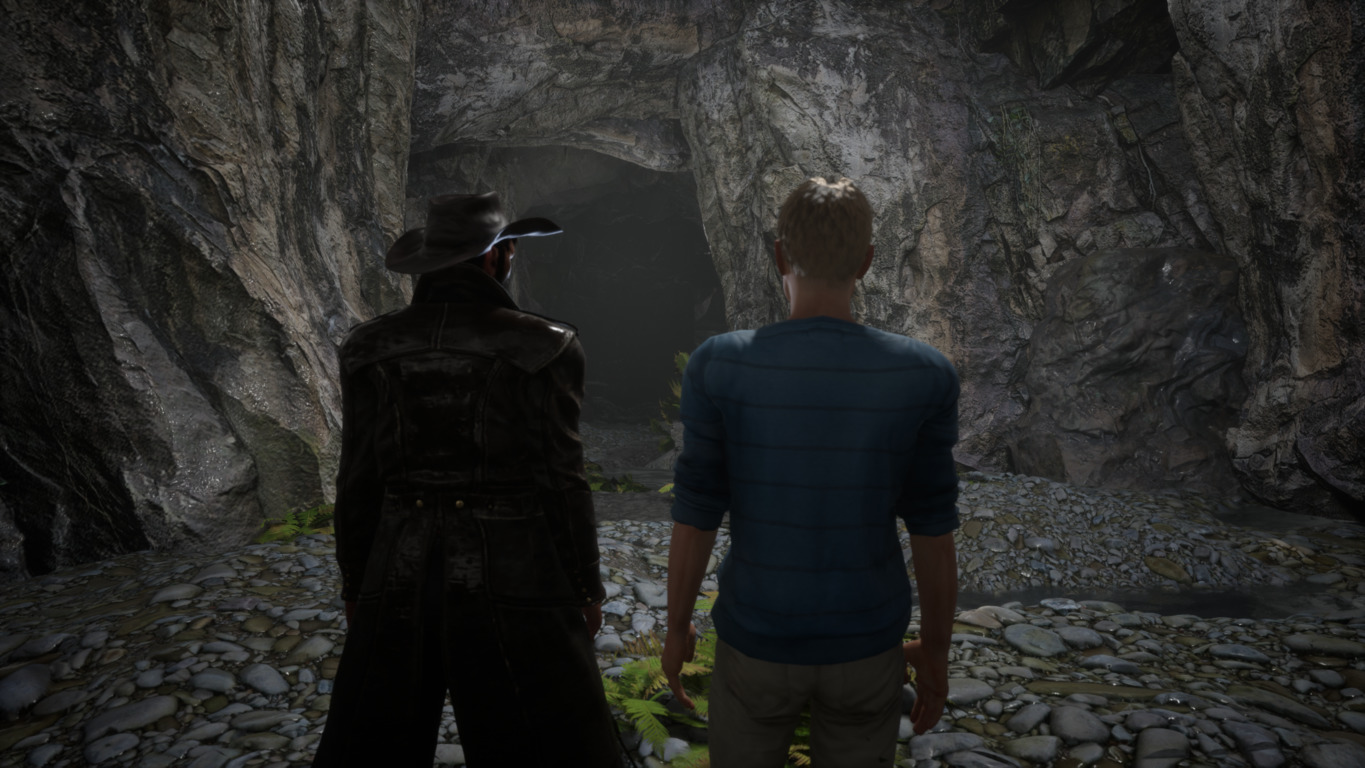 very difficult to create. Here, a long dialogue takes place and the further path through the cave takes place with overcoming natural obstacles, and we also added moments where the player will have to move stones. We will definitely add the bat and the skeletons of those who were there and could not go this way through the cave. 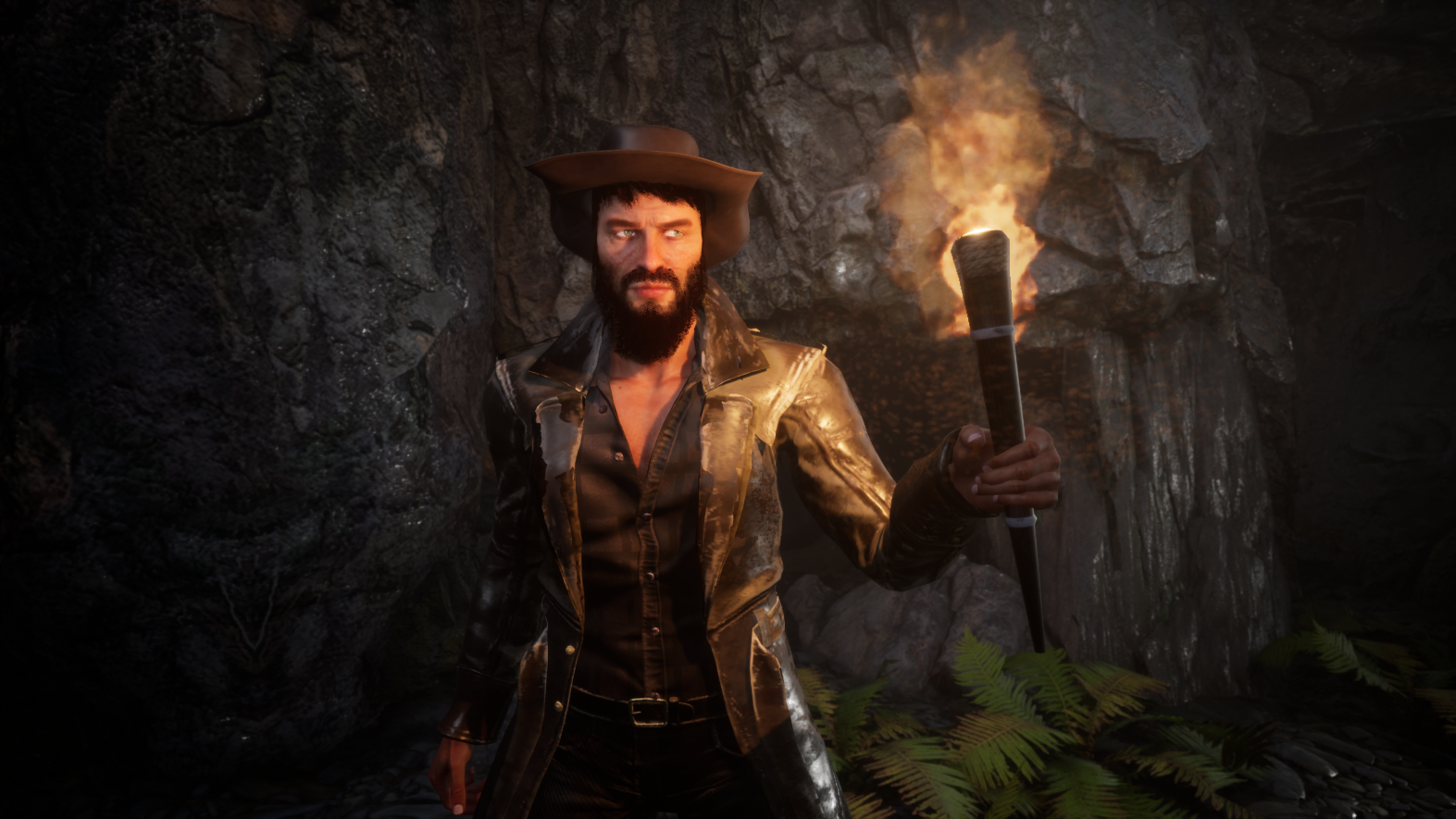 Speaking of the cave, we have completed the first puzzle in the "Fifteen" style, where the player needs to place the runes in the correct order - the heroes themselves do not know what is going to happen, because the runes are at a dead end in the cave. But having solved the riddle, the heroes were given a way further into the depths of the cave. 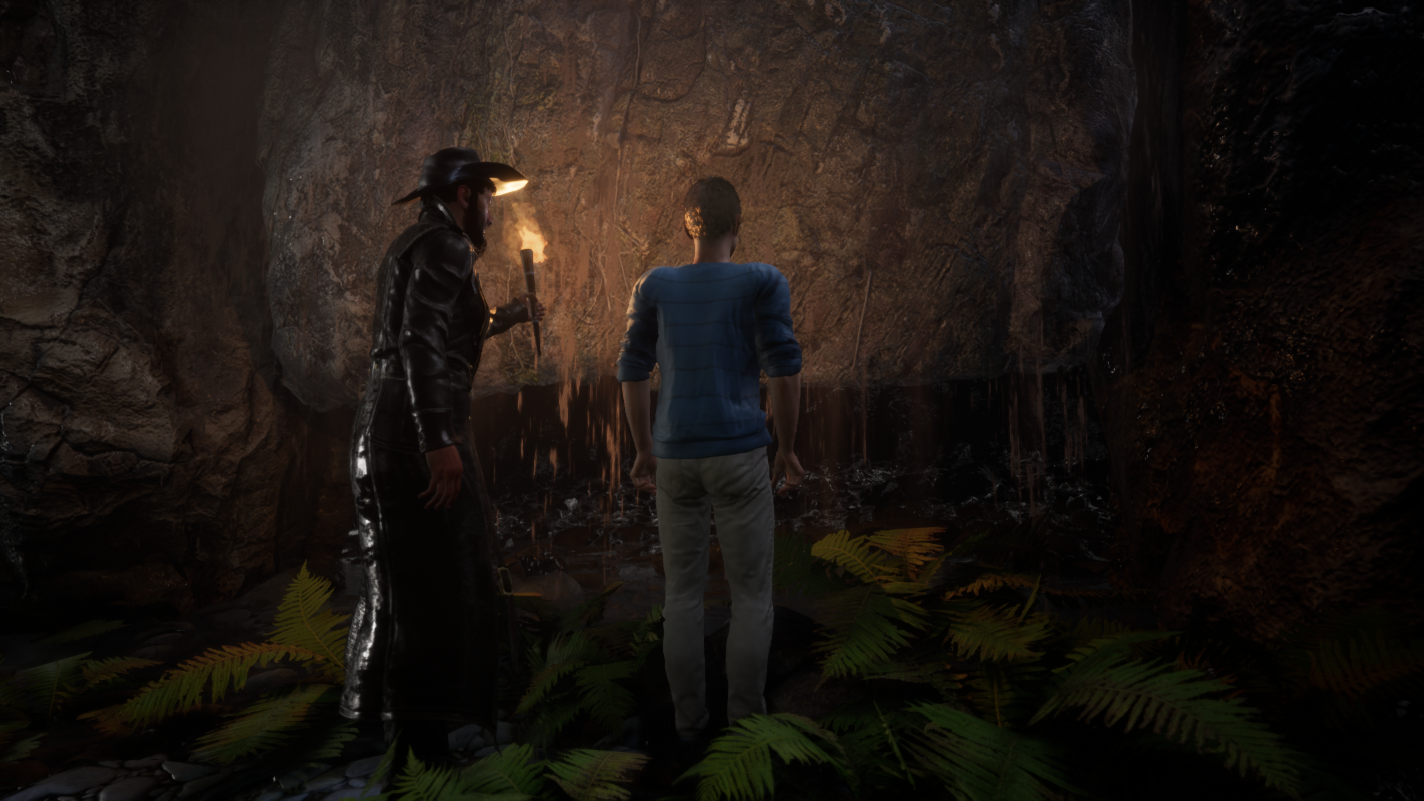 And finally we
We created a new location that unites two large places - the Ruin City and the Scandinavian cemetery - At the cemetery, the player needs to show ingenuity and ingenuity in order to understand which crypt to get into and how, in principle, it opens. 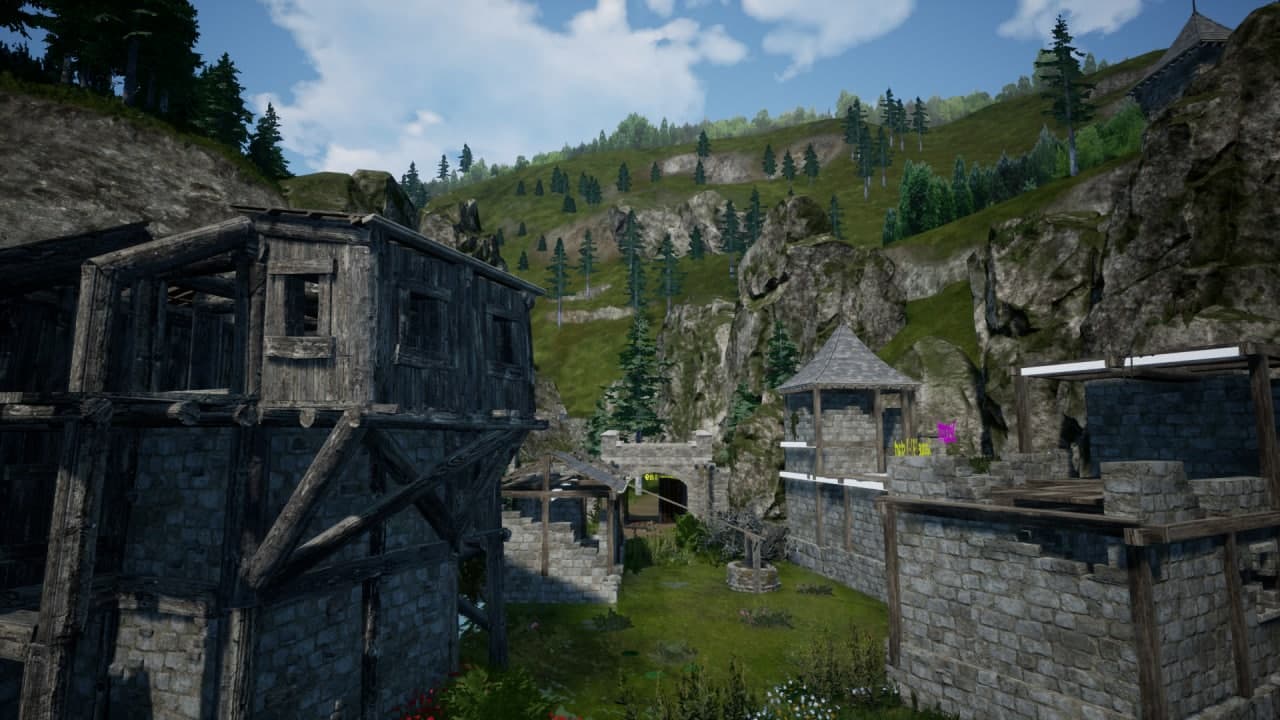 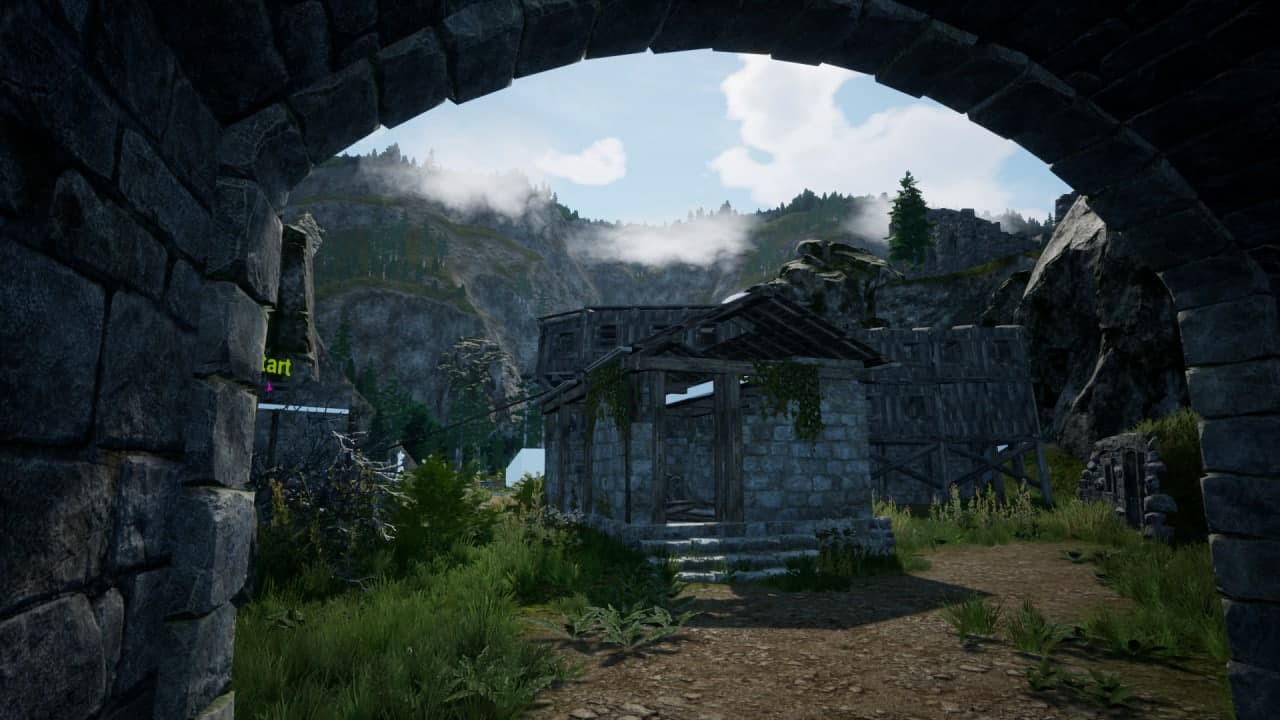