Share development plans and announce the entry to the testing of the project.

In the first place, we want to finish a small but interesting location in the Cave. In it, the heroes will have to jump over cliffs, climb the wall, as well as dangerous diving under water.

After difficult trials, which almost cost Alex's life, the heroes find themselves in a secret room. Here they will have to puzzle over how to find the key that opens the door and get out to the surface. 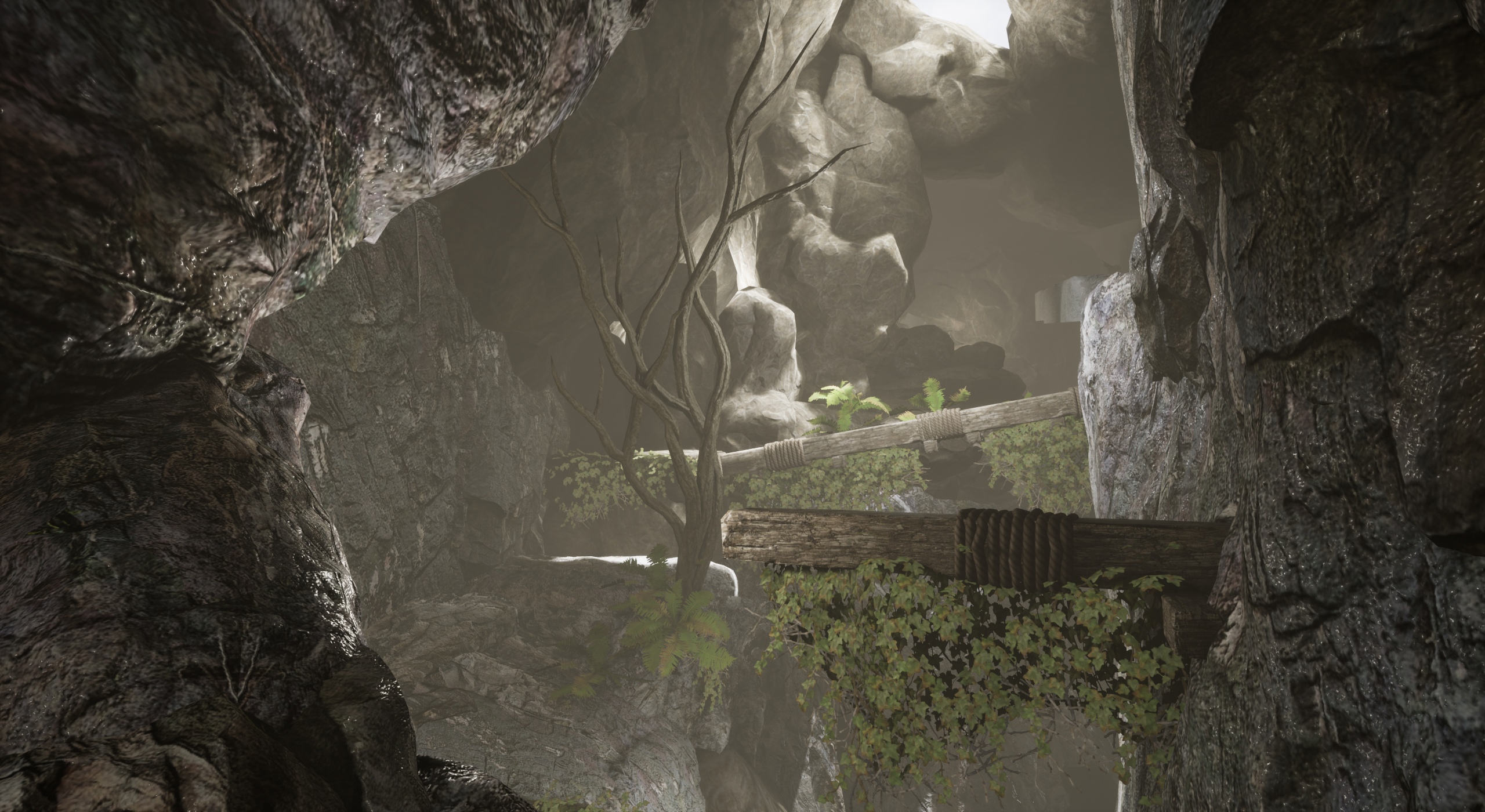 Regarding gameplay, we want to fix all the bugs found during testing of the last build. Write music for the created locations, develop the design of all basic icons and hints. 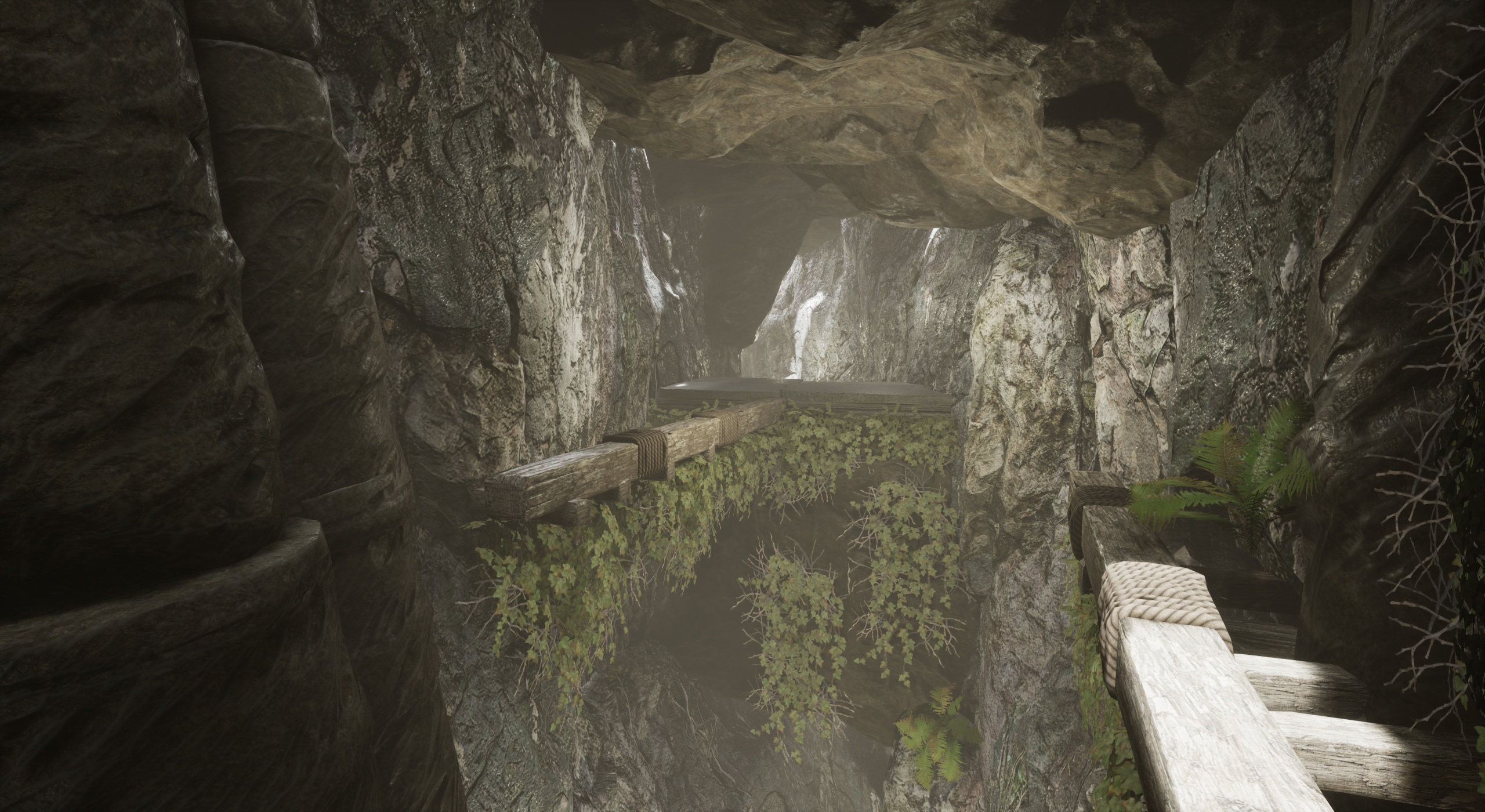 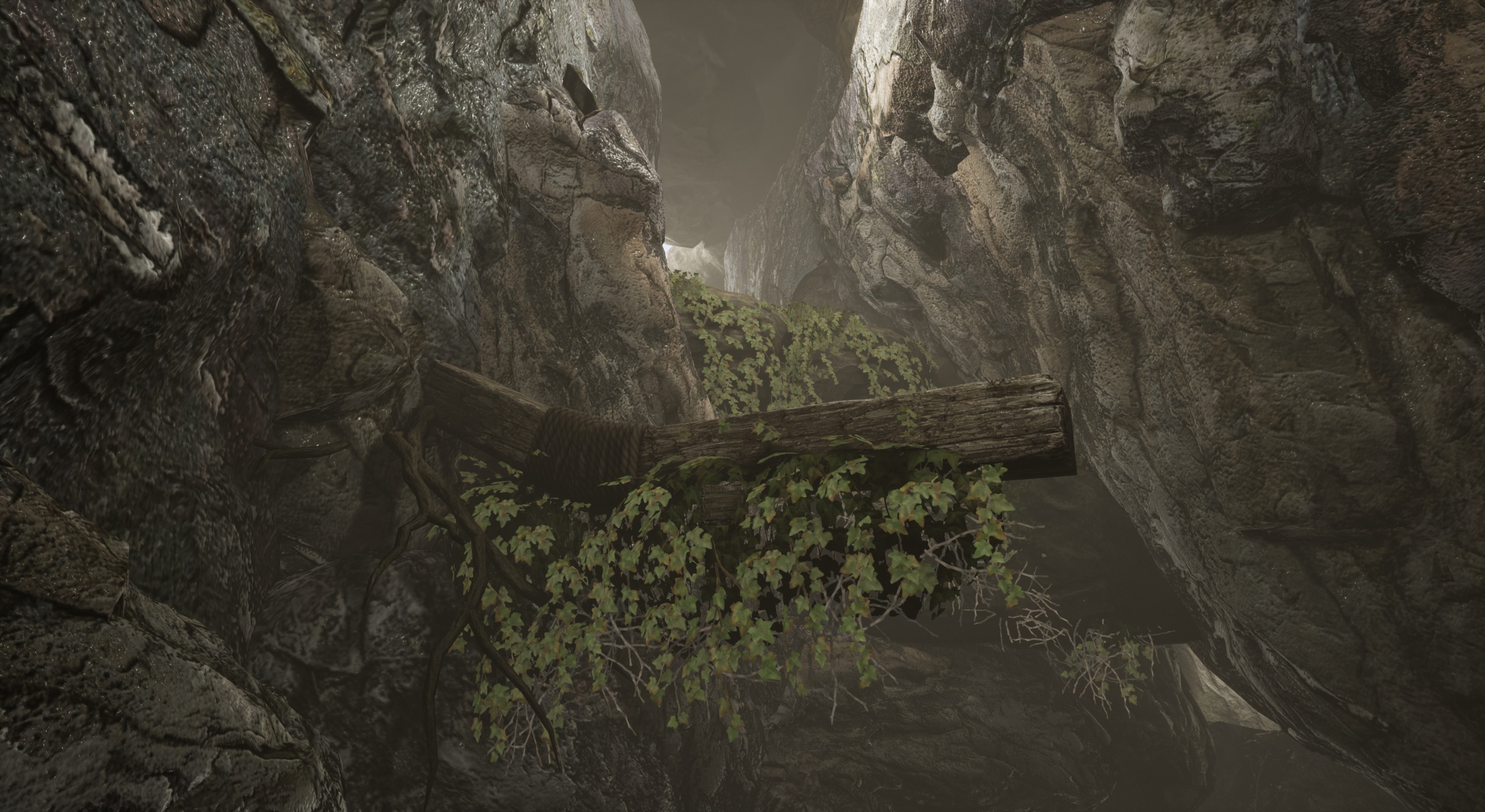 In parallel, we will work on new locations for the last part of the storyline. П The last location is the island where the heroes go in search of a book, according to ancient legends, the book is located on this island. The heroes will get to the island by boat. By the way, in May we will implement the mechanics for the movement of the boat, in the open sea. According to the plot, the heroes will fall into a storm.
The plans under consideration include entering the Kickstarter platform, as well as close cooperation with game streamers, literally in a month we will show you the result of our work in the game stream. 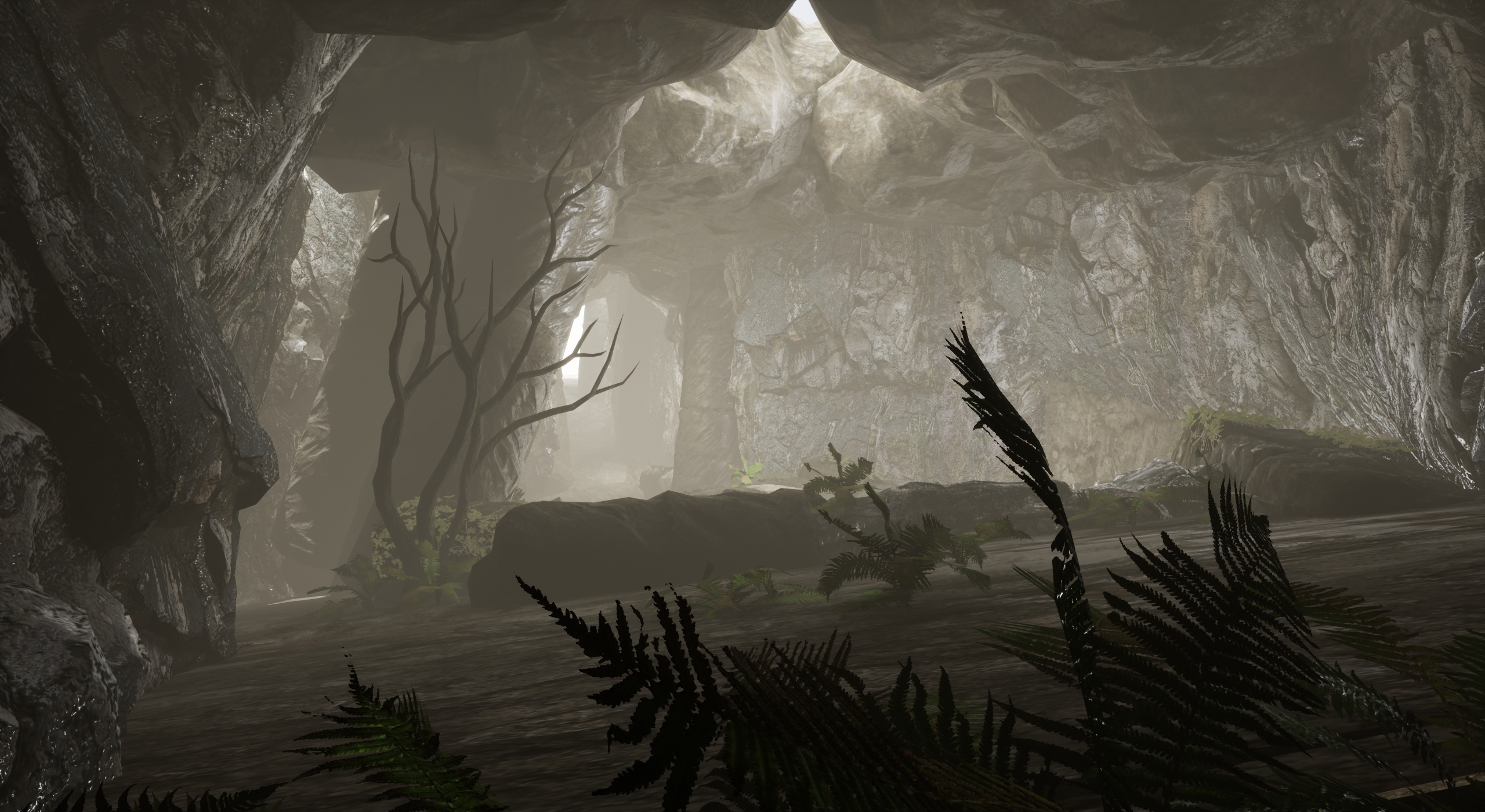