Leylines is a 4X turn based fantasy strategy by Crystal Shard. Please help get Leylines on Steam by voting on Greenlight!

Leylines is a 4X game, a turn-based strategy game of exploration and conquest. Please help get Leylines on Steam by voting on Greenlight in the link below:

As a powerful wizard, you start by ruling a small nation as you plot to take over the world! Rule over seven diverse races, from the spider-riding Dwarves to the decadently corrupt Regency, and from shapeshifting Theria to to nomadic Goblins. Explore a vast fantasy world, expand by building more cities, battle the armies of rival wizards, and cast earth-shattering enchantments to ensure your victory. 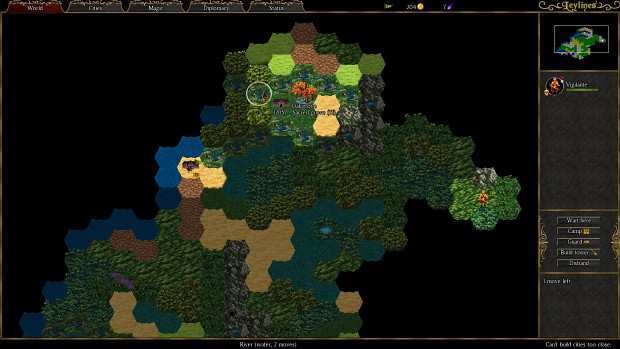 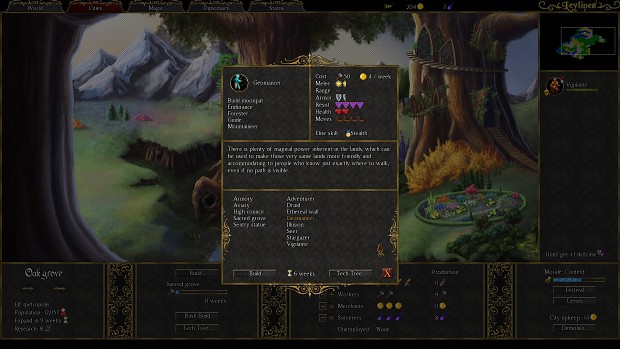 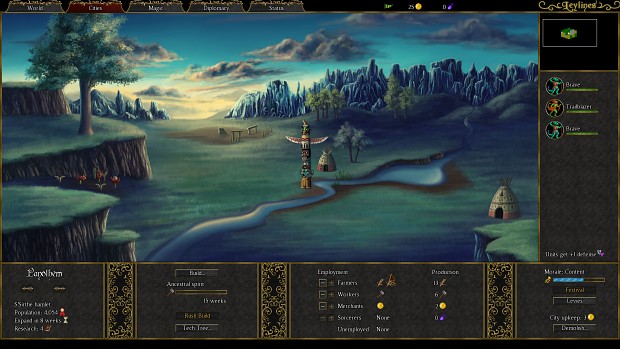