This article describes the levels in frag the tanks single player mode. You can chose between arena levels which are more like survival shooter like levels where you need to stay alive a certain time. And there are maze levels! The maze levels are procedurally generated levels where you have to find the exit!

So Frag the tanks is facing is completion. The desert levels are added and look just amazing! The desert levels introduces two types of gameplay mode. The arena mode is a simple waveshooter where you just need to survive where just is not just just ;) The other game mode is the maze mode. The level is setup as a labyrinth where you need to find the exit. But beaware of the enemy bases! 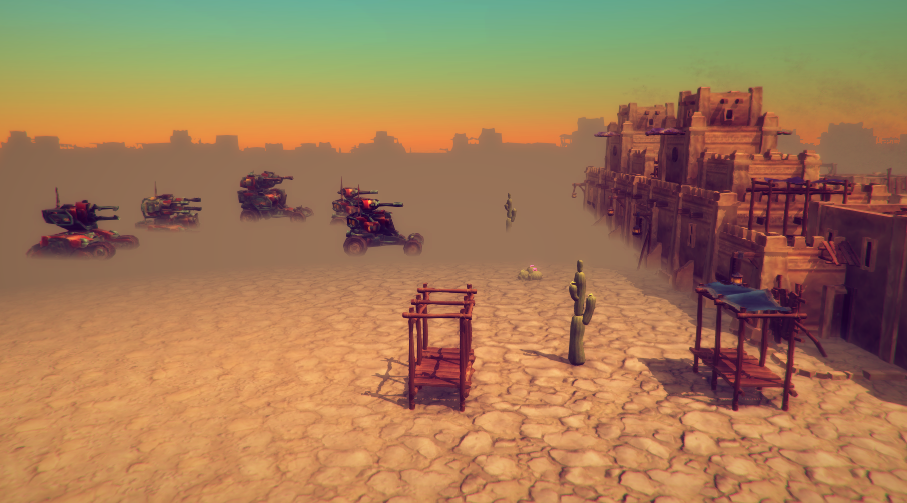 And there is more!! Another Terrain is added ! The post apocalyptic city! Also in two modes maze and arena!! 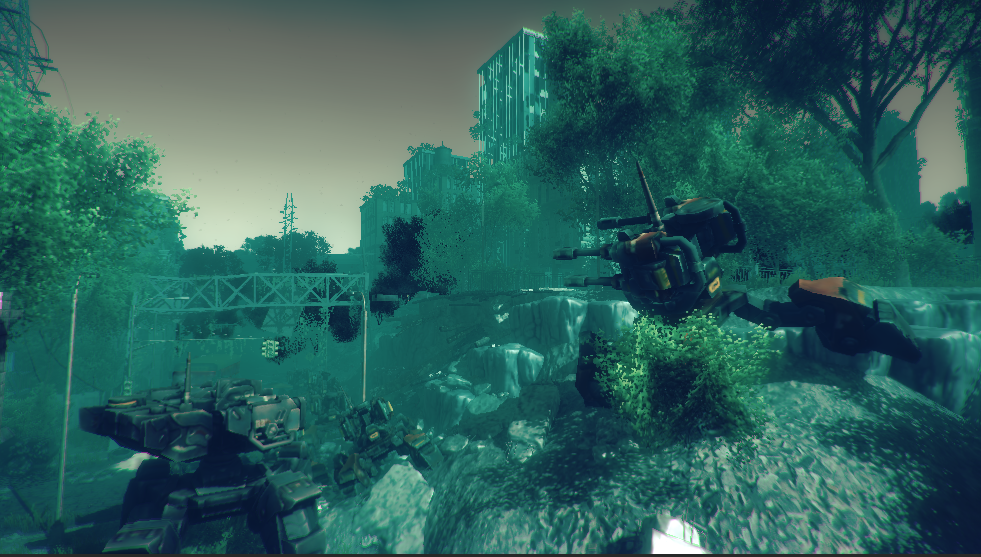 So prepare to blow somethings up!! and a lot of fun!! 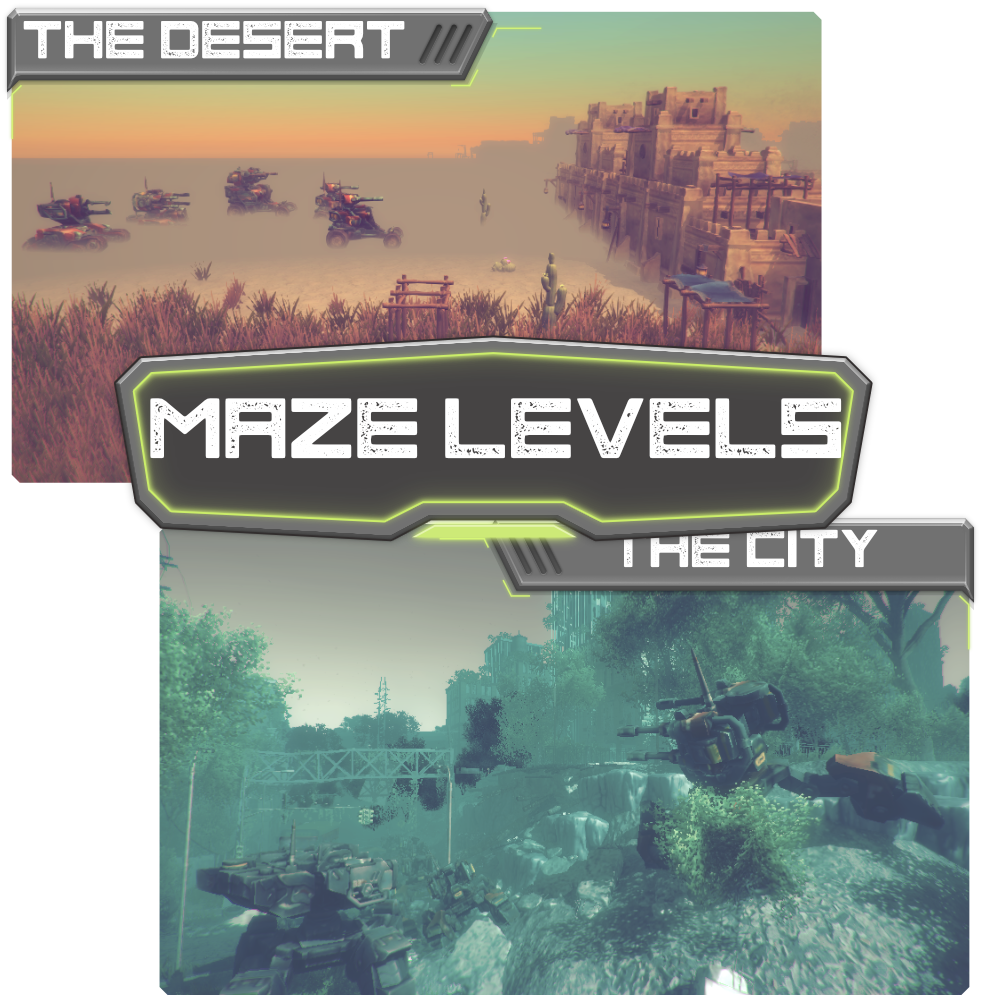