First things first, let’s begin with the most recent events. Don't Kill Her was presented at the Swiss video game festival Ludicious, located in Zürich. The numerous visitors were able to meet Her in a very pleasant setting. As usual, I left a couple of flipbooks out on the stand. And here’s something that surprises me every time: the gamers remove pages from the flipbook to take with them, therefore “killing” her in the process. Obviously, She’s cracking up as I write these lines. 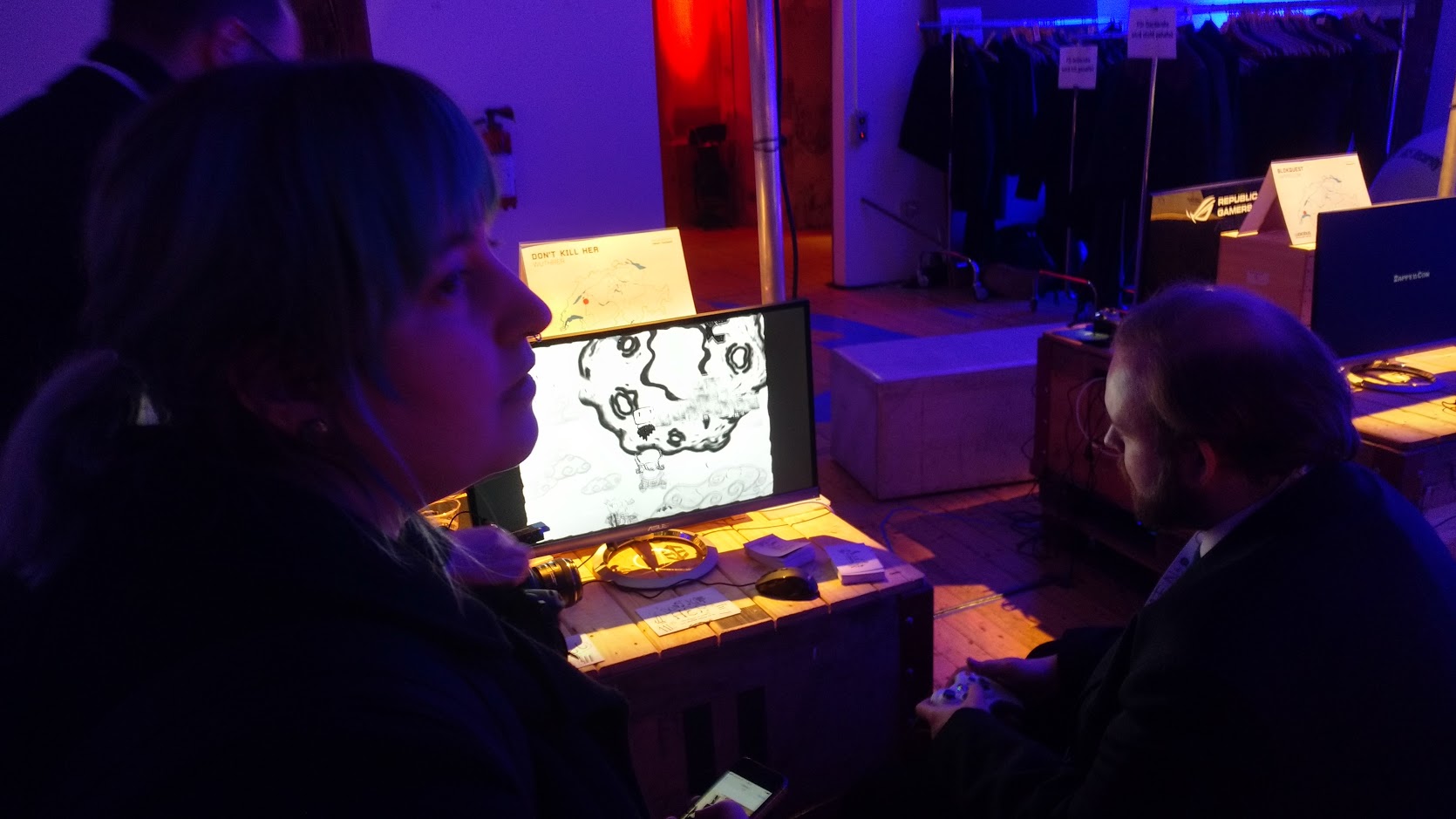 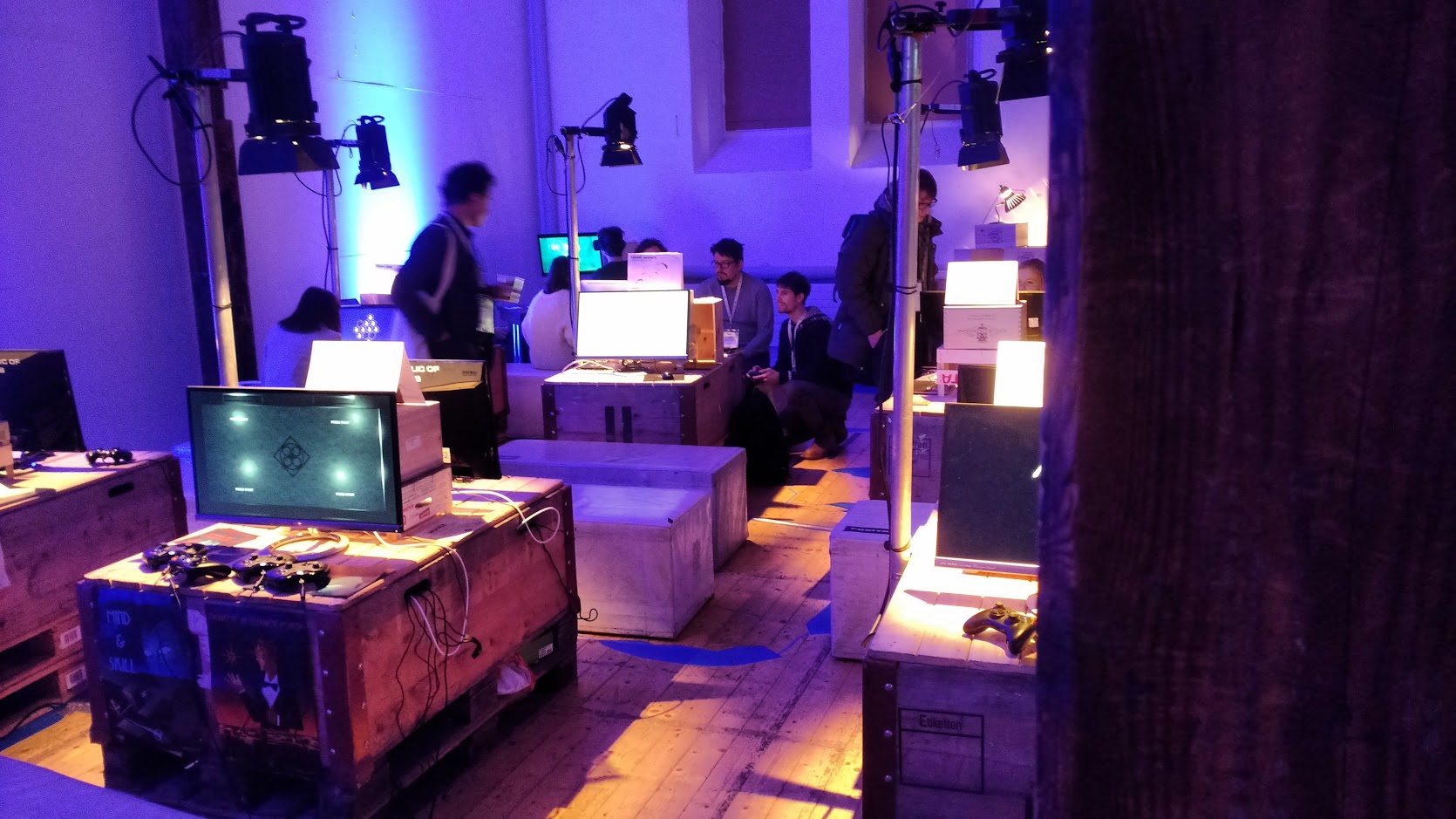 Some time ago, I mentioned my new approach to working on the game’ script. Following the feedback I had received from people that had played the game, I felt the need to adjust the manner the game was designed around Her, and the other characters. So I wrote quite a lot, and also summarized and condensed my narrative intentions. Gradually, She and I managed to strengthen the game, to make it more tangible. So much so, that I decided to apply the same rigour to the level design.

Therefore, I decided to build my own tools in order to create the different areas the game will be comprised of, more efficiently. However, She reminds me not to reveal more for the time being, at the risk of undermining Her plans. More specifically, let’s say that I attempted to write down a very very precise storyboard on many different levels.

Such an undertaking has many advantages. Firstly, I will finally be able to accurately assess the amount of work left before the release of the game. On the other hand, I had no choice but to imagine another process for the unfolding of the story and its secrets. Come to think of it, the latest one was literally inspired by one of the characters of the game! So here’s an enigmatic preview for you my dear friends. 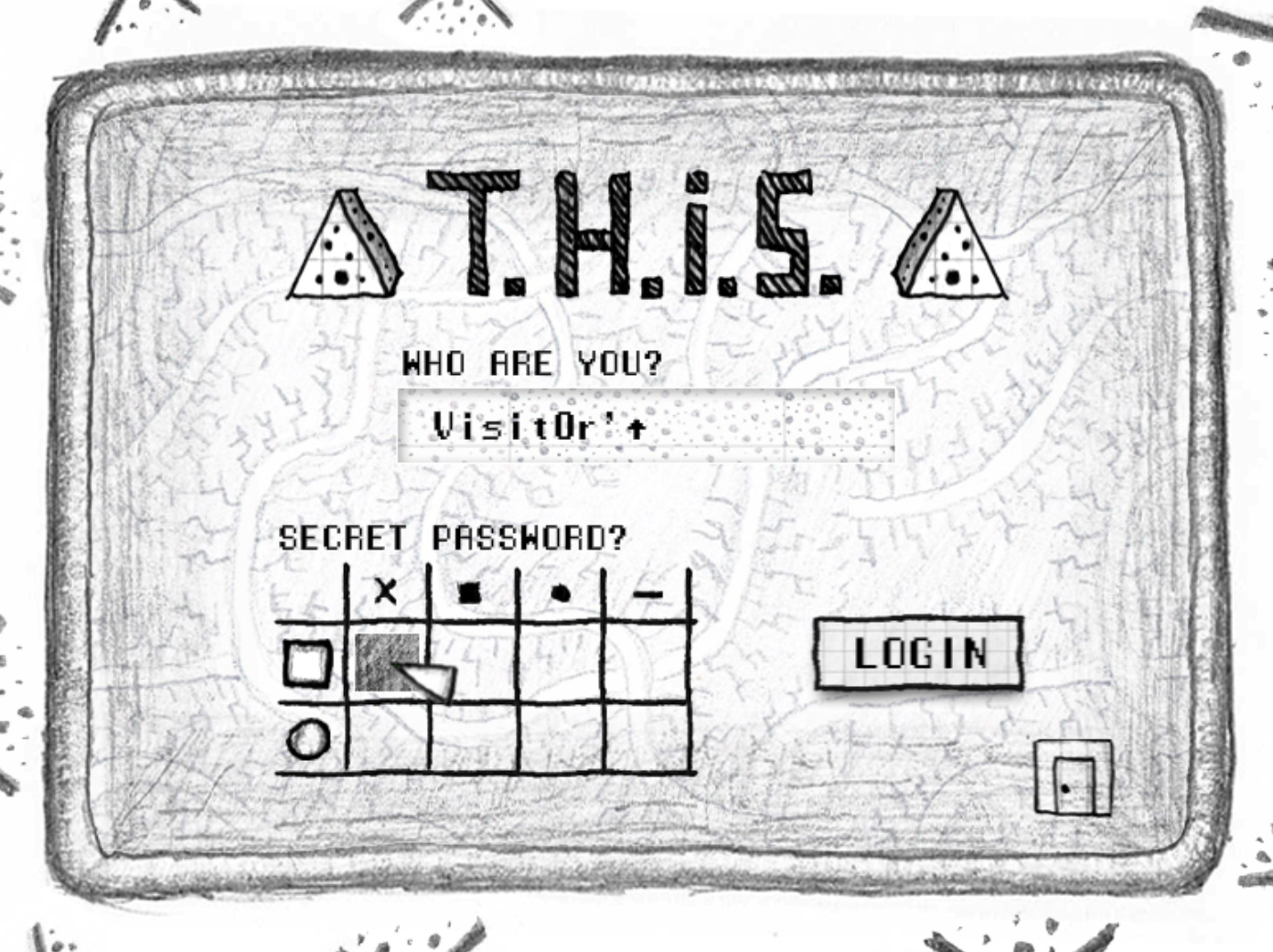 In addition to all the writing and relentless work on the storyboard, I have evidently been designing new visuals. 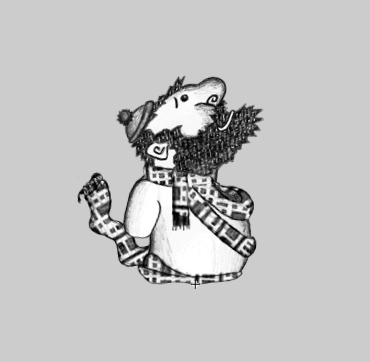 On this matter, if you care for a sneak peak, please feel free to follow me on instagram or tumblr, where you can fin regular updates on my work (and also .gifs on top of that!)

Thank you again for your amazing continued support and patience. <3