I've always had an interest (read: obsession) with large, intricately detailed maps that challenge the player. Sunder and Deus Vult (1 and 2) in particular have always loomed large for me. Epic set pieces, imposing vistas and vast, sprawling megastructures help create a sense of awe and anticipation for the player and a true sense of victory as you survey the myriad fallen.
But what if something like this was done for GZDoom... 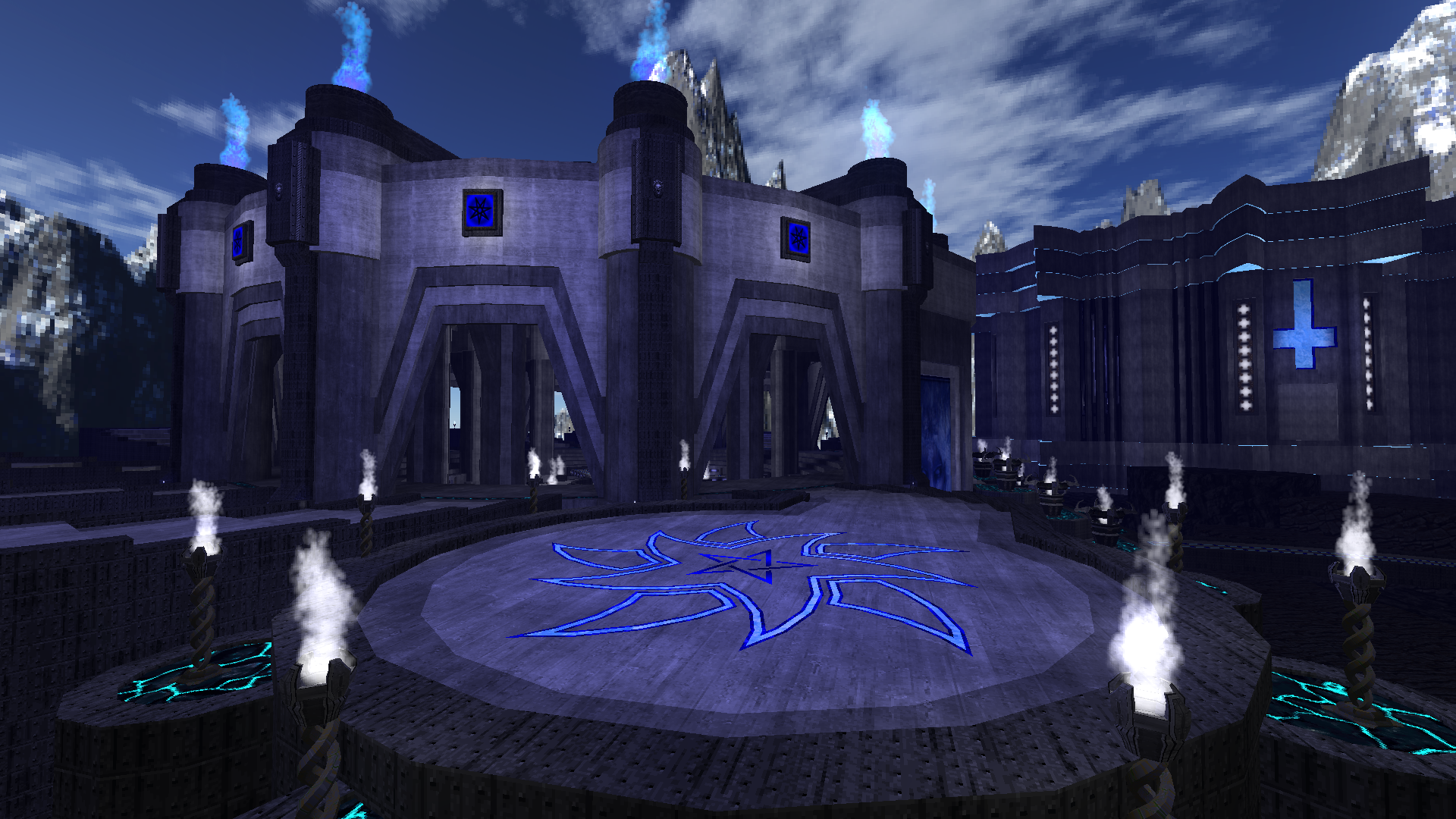 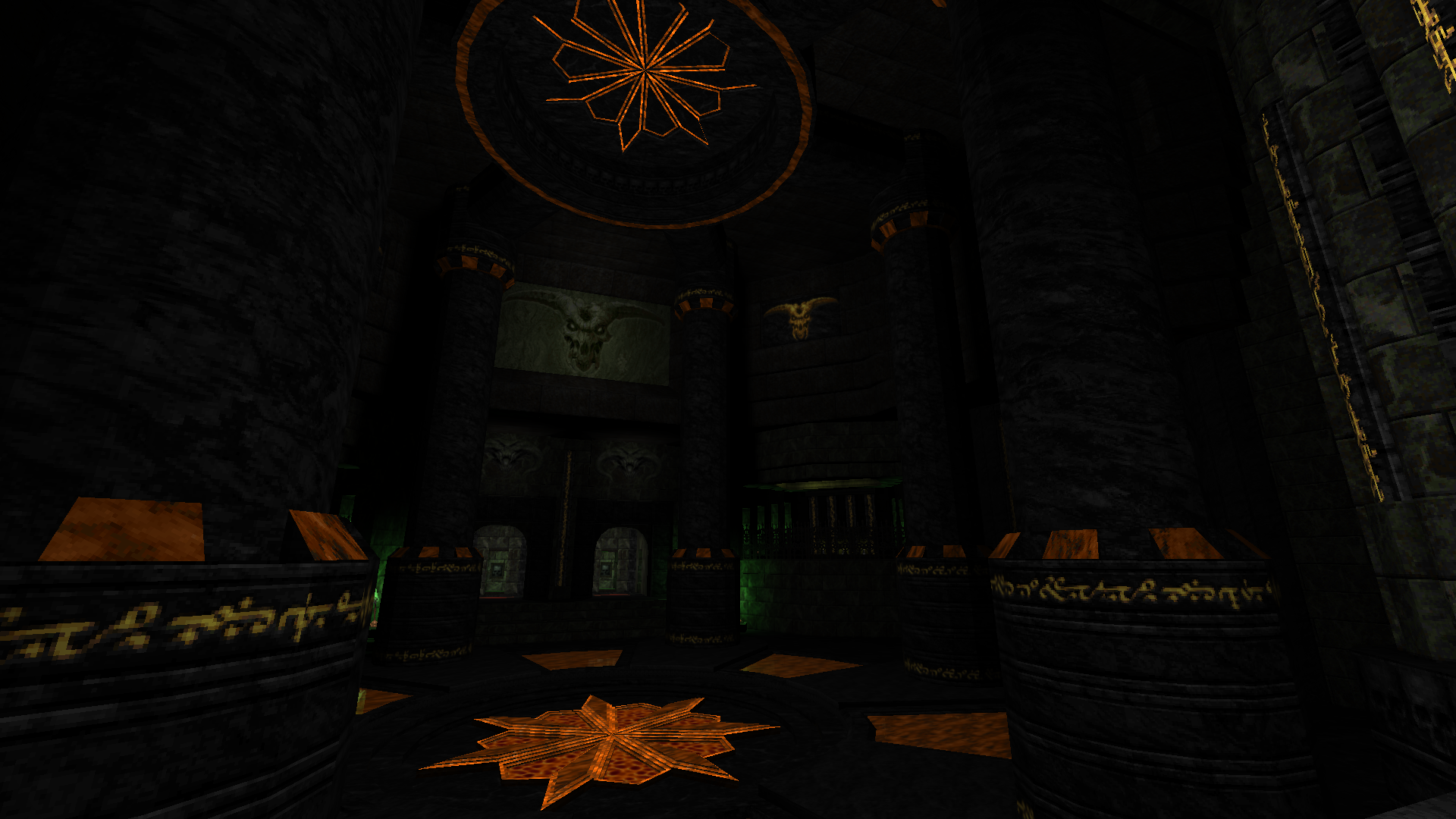 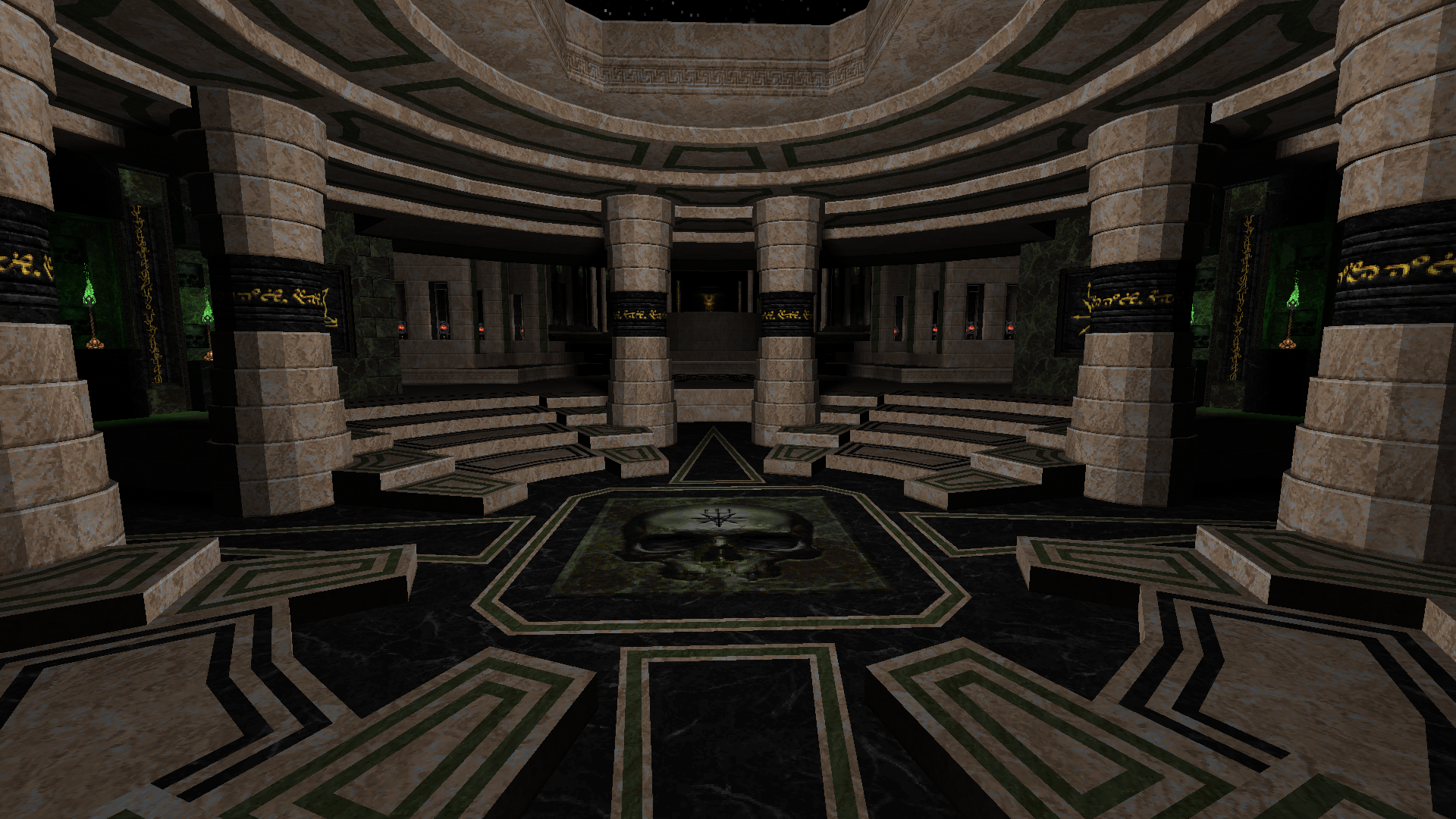 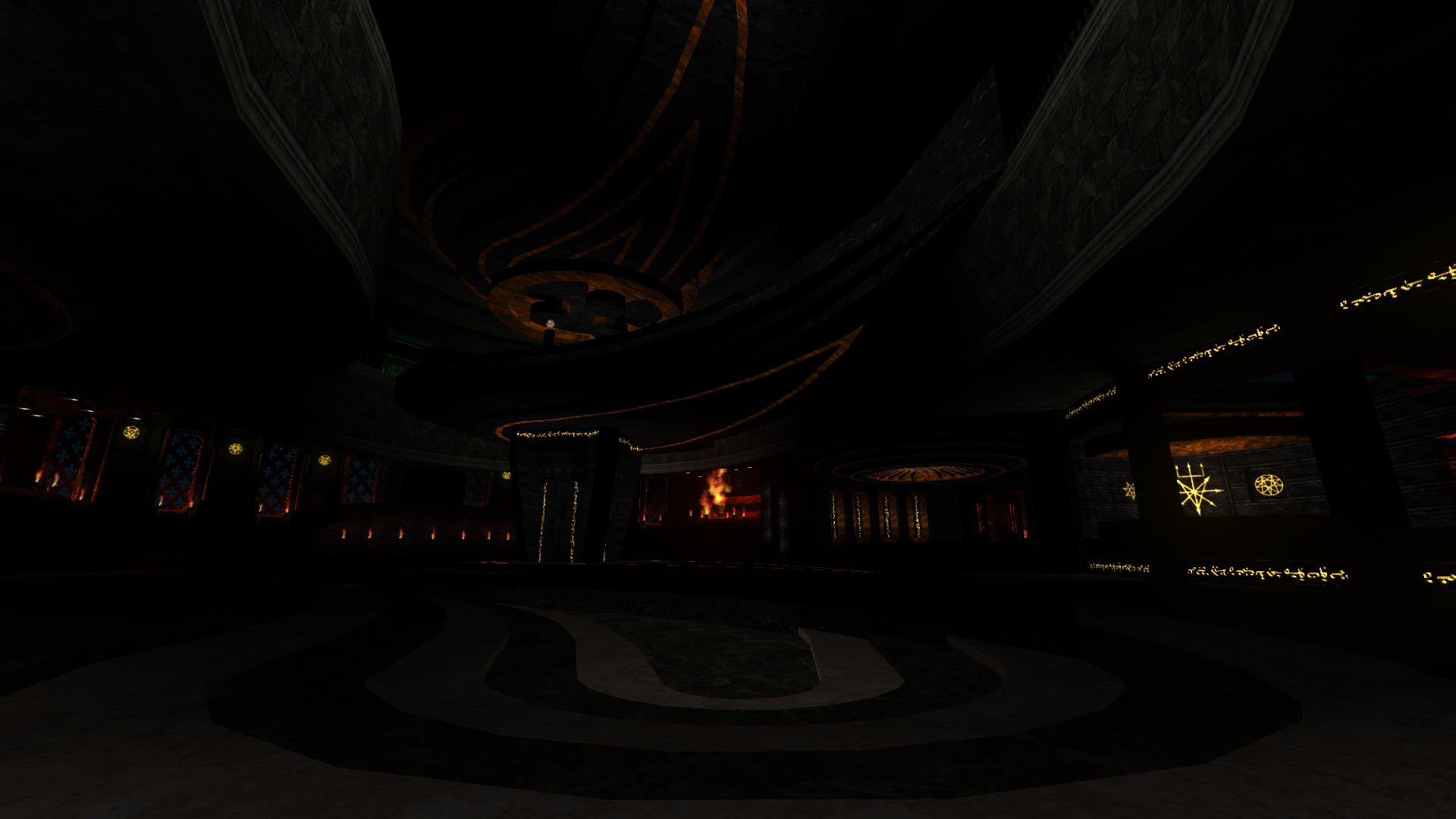 The Age of Hell pushes the GZDoom engine to places rarely (if ever) seen before. The architecture is almost entirely created using Doom Builder with models only being used for decorative elements. Gameplay will be designed to suit such large, ornate spaces and with a full custom bestiary and weapon set, along with 10 guest mappers of the highest quality the maps will provide something new and spicy at every turn (monsters and weapons will be talked about in a later article).

Episode 1 of The Age of Hell draws down on icy brutalism as it's base theme and while there will be more traditionally brutalism designs in the episode, I've been exploring ideas that twist that concept (Ukiro described these maps as adjacent to brutalism which hit the nail on the head).
Hexstone Citadel was very recently completed and grew from an arena idea I had simmering for a while to a full blown exploration of the 6 sided polygon. 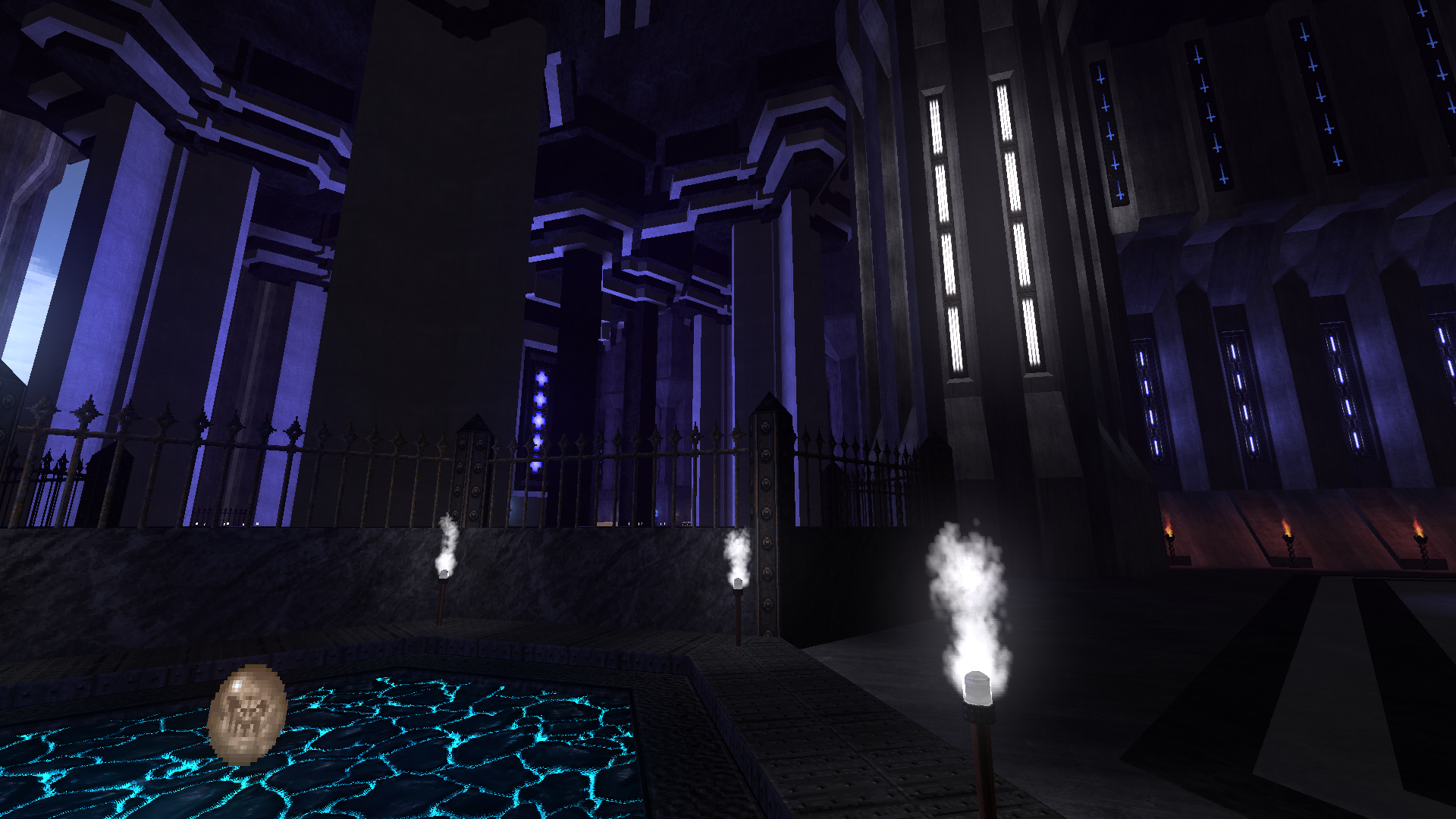 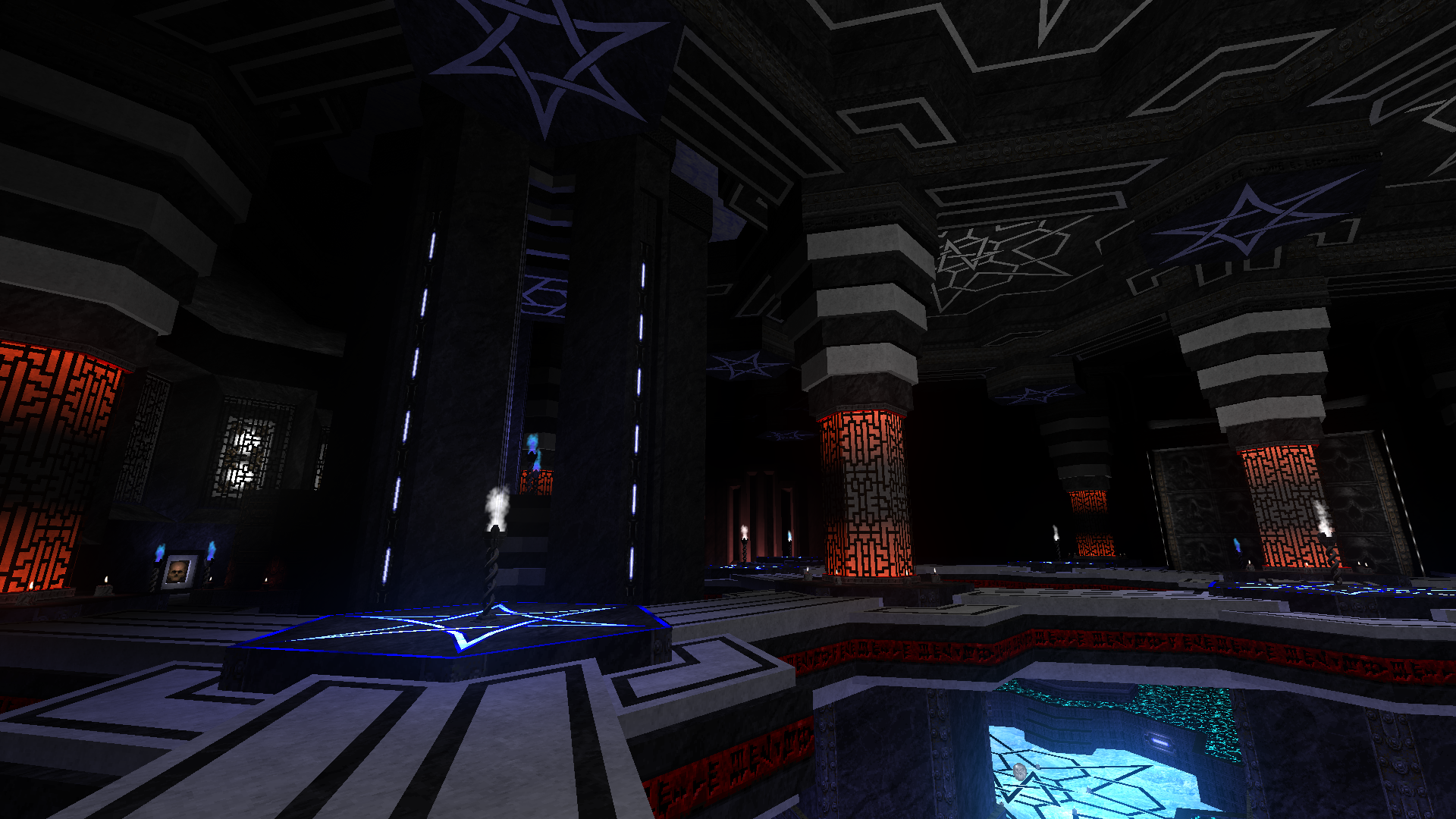 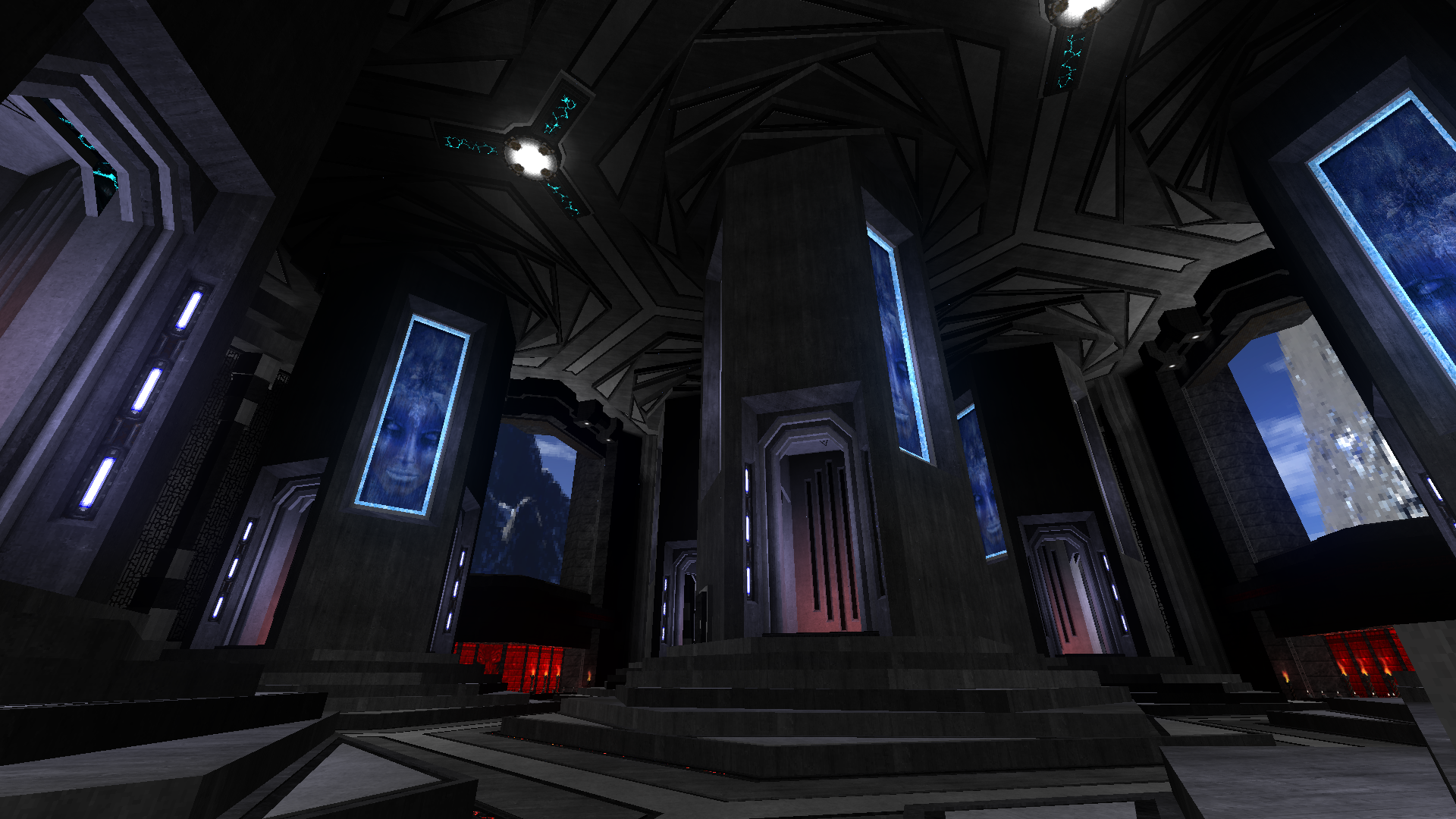 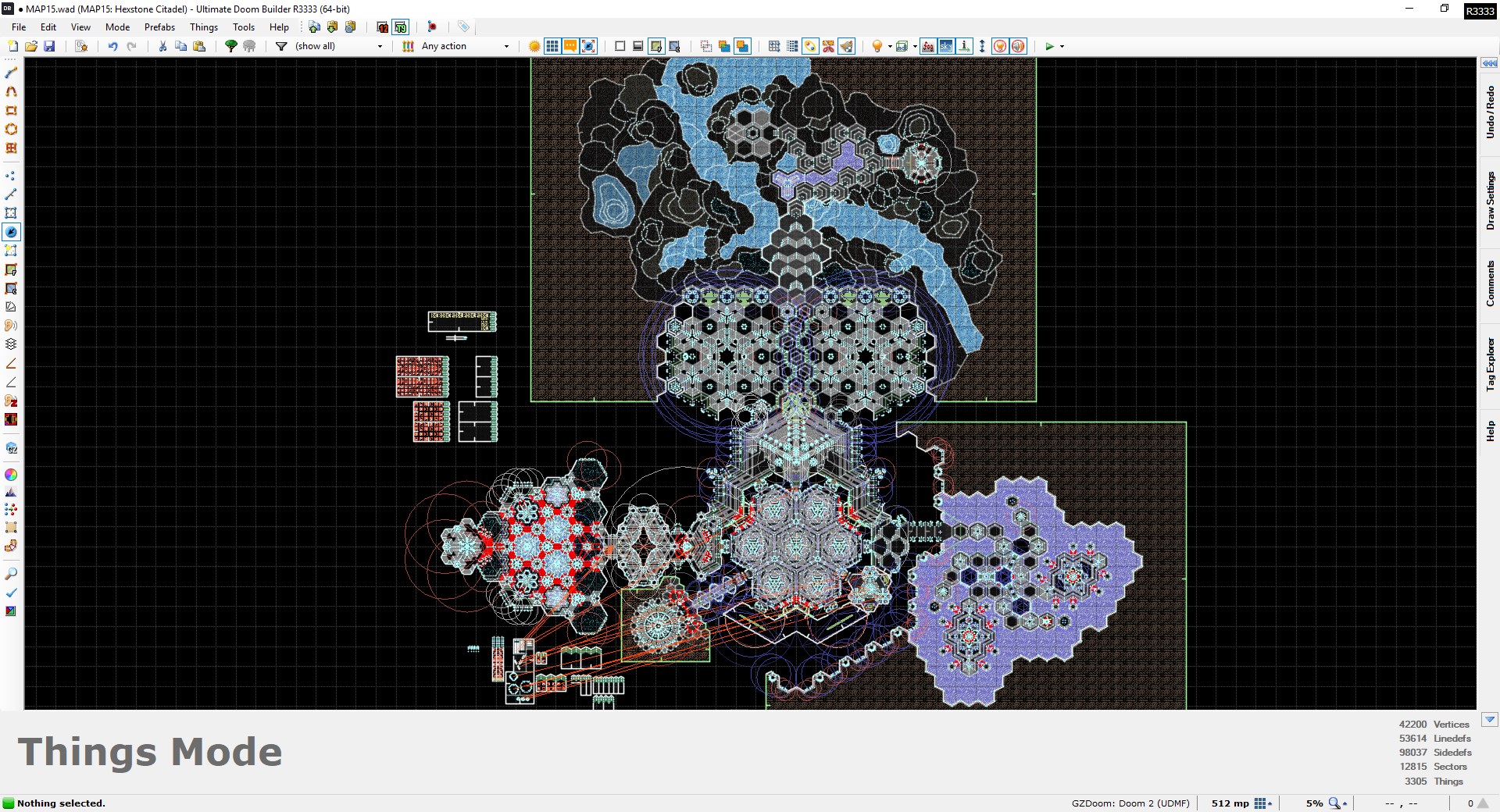 While I often use geometric patterns in my level design, this was the first time I had almost exclusively used a single shape to design an entire map and I am very pleased with the results. The map has 4 main set piece encounters which all loosely been set up. The map hasn't yet been properly tested as the enemy roster isn't quite complete but this map will most likely be leaked as a demo to get early feedback in the next 2-3 months.

heavens to betsy, this is gorgeous!

My freaking gosh, Its beautiful, complex, detailed, and the list goes on