Post news RSS Let me introduce you to Vintage Story

Vintage Story is a carefully crafted 3d sandbox voxel game with pretty graphics that offers a wide range of tools for creative building with virtual blocks. It aims to become the new standard of voxel games, as we, a small dedicated team, further expand it with a story, more tools and survival elements. We usually bring out a new update every week.

The game is (obviously) heavily inspired by minecraft, as it is *the game* we fell in love with. However after 6 years of playing and 4 years of modding we grew tired of the boring updates, the engines limitations and the slow community built modding api. We want something better! So we set out to build something better. This game is a long term commitment that will ultimately include a extensive tied in story, machinery, creative building tools, pretty graphics, immersive music and much more. 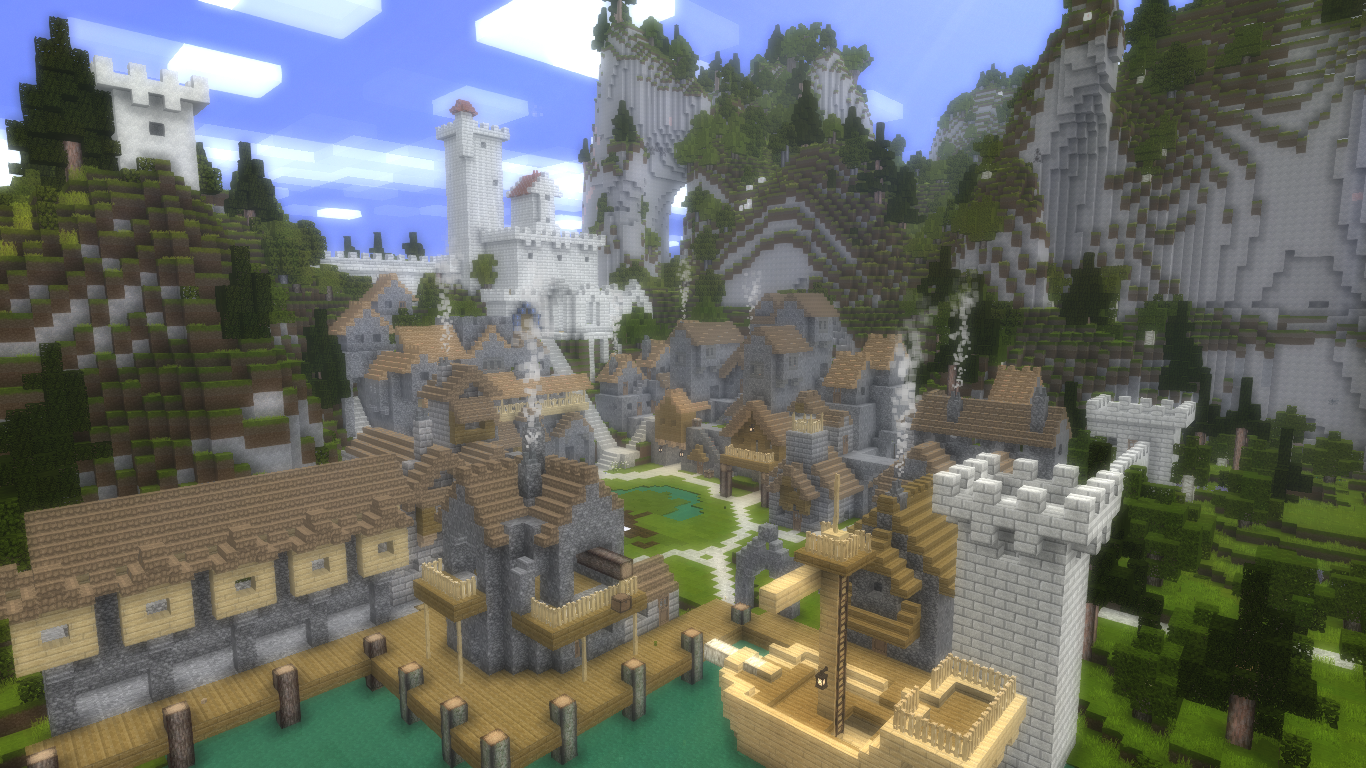