What's new in Version 0.82? Some UI enhancements, the tutorial was redesigned and the Game+ received a total overhaul.

What's new in Version 0.82? Some UI enhancements, the tutorial was redesigned and the Game+ received a total overhaul. If you own a copy of Legends of Pixelia, download the new version via your itch.io purchase link. You don't earn a copy of LoP yet? Get it here:


There is also a new demo version available, check out the downloads section.

To make the desktop version look a little bit more polished and to prepare for possible console versions, I decided to enhance the UI by allowing it to display the button/key icons instead of just showing colored text:

This change also applies to the main menu and ingame displays of any button or key.

There is a dark and evil version of all of the seven dungeons that starts right after you've finished the main game. It's called Game+ and all of those dungeons got a complete redesign featuring a new visual style and altered boss fights. 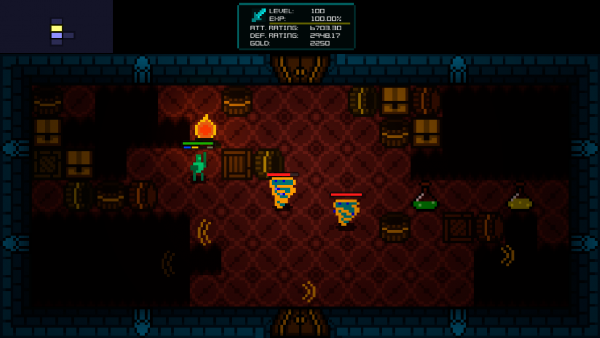 The endgame has been rebalanced and part of it was an upgrade for angel and demon statues in later dungeon. You now get some serious stat bonuses when collecting enought blessings. 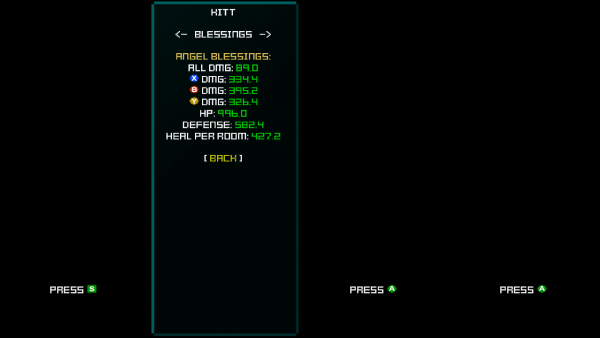 Also, hardcore heroes have a 100% chance to find demons instead of angels from statues. This should really help them survive in the cruel world of Pixelia. 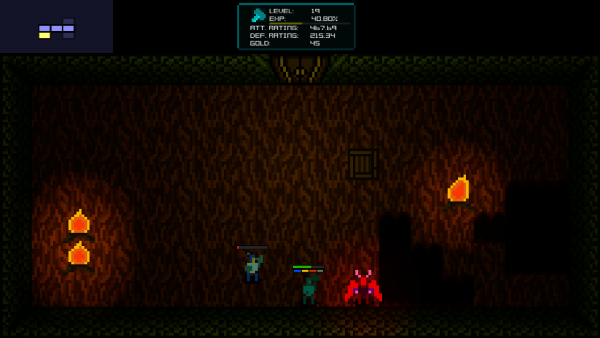 I got some nice feedback from the A.MAZE visitors regarding the tutorial (read the full article here: click!).

No one liked to read a wall of text on a box that filled 40% of the room. That's okay. The tutorial now features some red question mark dudes that give you an advice when you hit them. Also, the first rooms are less stressful and give you time to read what the question marks tell you, if you want to. 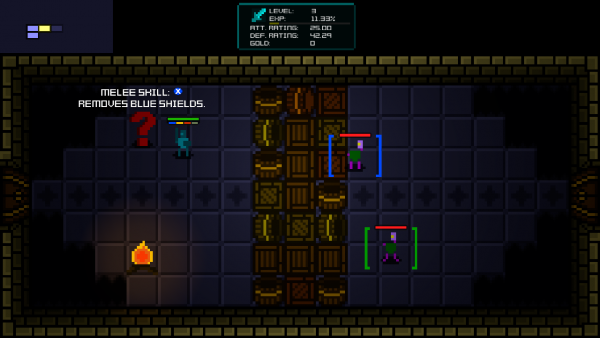 The number of people playing Legends of Pixelia on youtube is rising - thanks to all of you for testing and giving feedback at the same time! I always like players that do a detailed test and show their face while playing. One of them is called Whyatt, check out his video:

Legends of Pixelia is doing quite good on Greenlight, but we still need some more votes.

Thanks everyone for the support and for your feedback! Legends of Pixelia is getting better and better. :-)

Sorry, but I'm not sure what you wanted to tell us. Are pixelart games nonsense in your opinion?

You dam right I think so.