Legends of Pixelia's Kickstarter has just started, your chance to get the full version for 5 euro. Also, there's some new press coverage, read on!

Greetings! Legends of Pixelia's Kickstarter has just started, your chance to get the full version for 5 euro. Also, there's some new press coverage, read on!

Luke Siuty (IGM) did a preview on Legends of Pixelia:

"At first look, Legends of Pixelia seems like what Blizzard’s Diablo could have been, had it been made before its own time. The jutting pixilated art style isn’t for everybody, and newcomers may find it apprehensive. But beyond its visuals reminiscent of generations before lies an appealing combat system with deep-rooted RPG progression, coupled with up to four player cooperative gameplay." 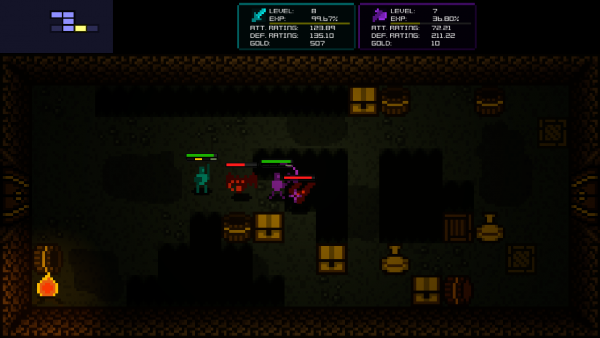 Please pledge and/or share the link to the campaign. Thanks! 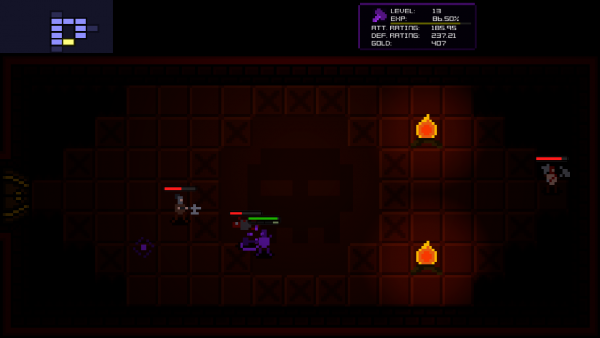 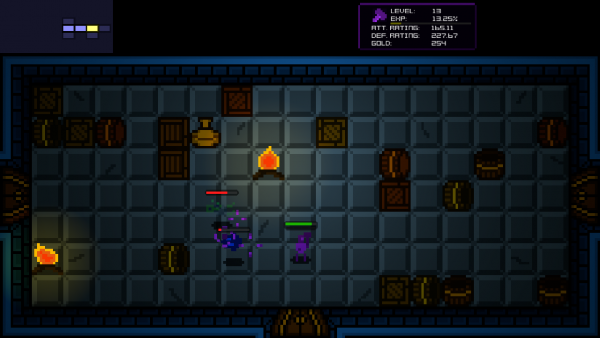 The Versus mode of Legends of Pixelia is my personal favorite part of the game. After some multiplayer dungeon crawling, I really enjoy some pvp with my friends. "Oh, thanks again for letting me die in the dungeon by grabbing the potion I really needed. Now eat my SWOOOORD!"
Well, you get the idea... :-) 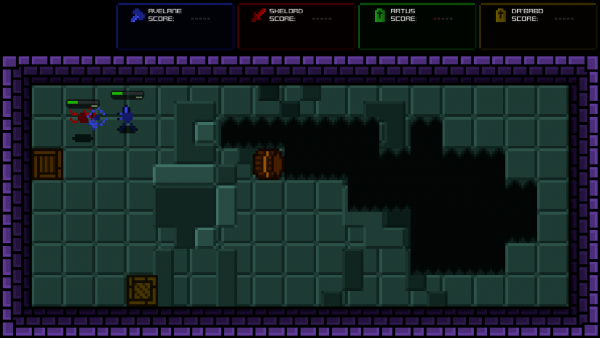 I hope you enjoyed reading the news. Any help on Kickstarter or Greenlight is really appreciated.
Thanks for the support!