Title says it all: a release date has been decided on! Other details are discussed as well.

Woohoo, I bet you’re excited to hear that I have a release date for you guys, well so am I! Just so you know, it is awhile from now because I am a full-time college student in New York City. Anyway, here it is:
February 2nd--Ground Hogs Day

That is over 3 months from now, which should provide adequate time for testing and finalizing of the product as I juggle classwork. This will be the “full” version 1.0 release. Remember that the ground portion will not be included for this release, unless something amazing happens like several dozen models appearing out of nowhere and I magically get the time to put them all in. Anyway, you will have multiple galactic conquest maps of varying size and situations so you can have a variety of strategic experiences. There will also be at least 10 normal skirmish maps made specifically for use with the mod, designed to be especially compatible with all the new features, also having improved lighting and such (things which the vanilla maps lacked). Additionally, I have not forgotten about the special skirmish games I mentioned months ago: Survival Mode (check here to read about it). The six promised maps will be included too. 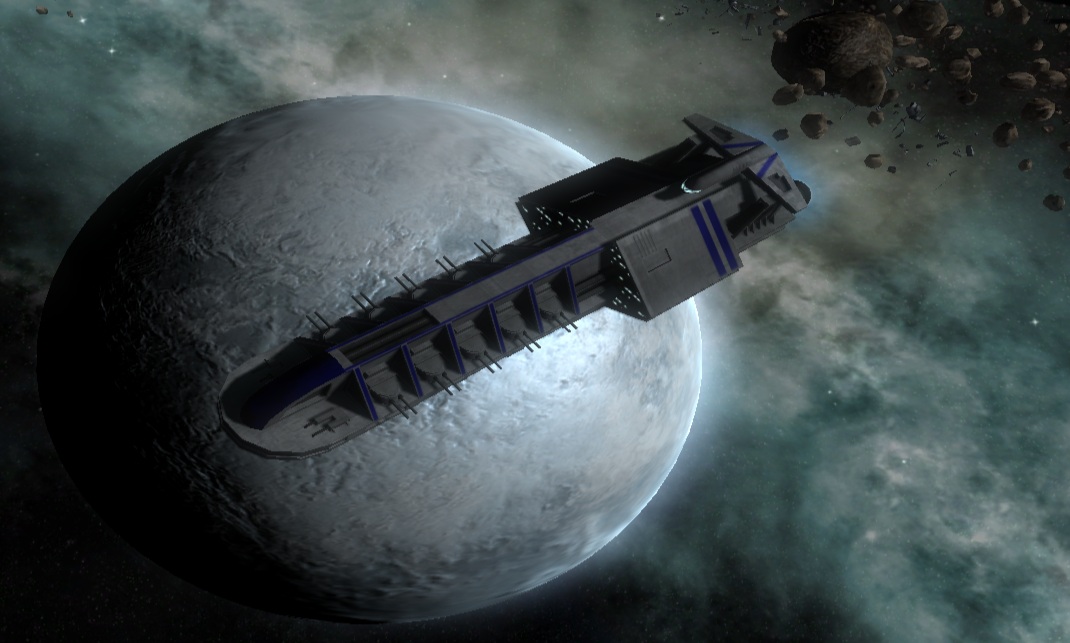 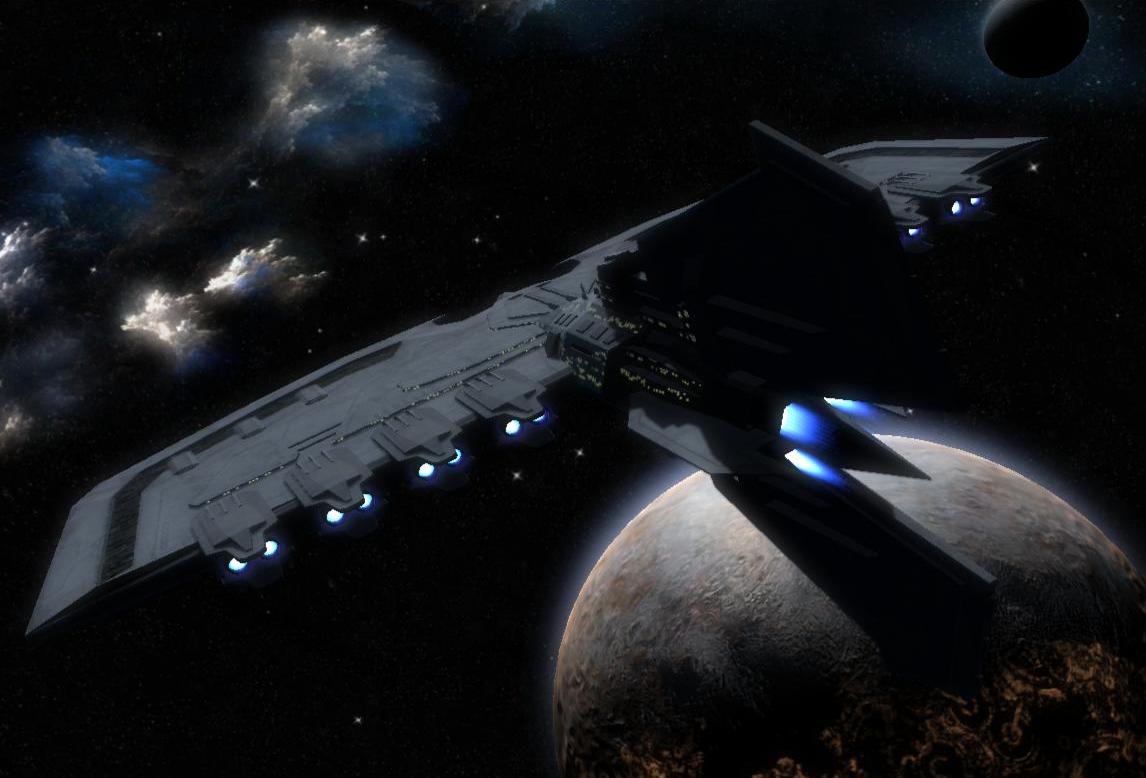 In the meantime, I will be posting more pictures and hopefully some videos to keep everyone up to date with progress. There may be a few surprise treats in store for you all as well. Since I got a new, powerful laptop I can now play my own work at full graphics without much lag and can experience it as most people would; this will make video recording of game-play much more sensible now. A final note: prior to release of the mod, I will release a “handbook” or manual, because I believe that the final product will be so different from vanilla EAW/FOC that it will require detailed explanations for various things, going much more in-depth than the succinct-but-limited unit descriptions that you will read in-game. This will also help create the feeling that it is a total conversion or an entirely new game, coming with a guide as video games always do. 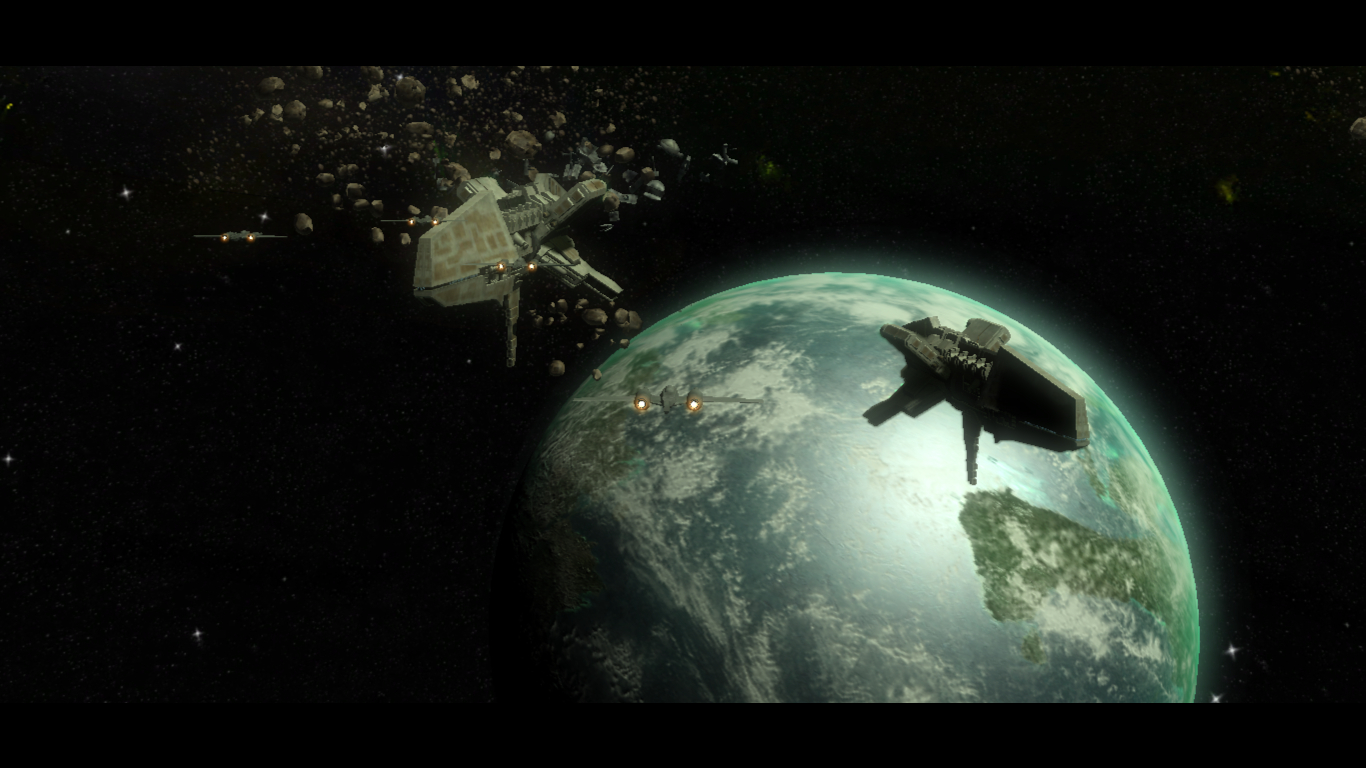 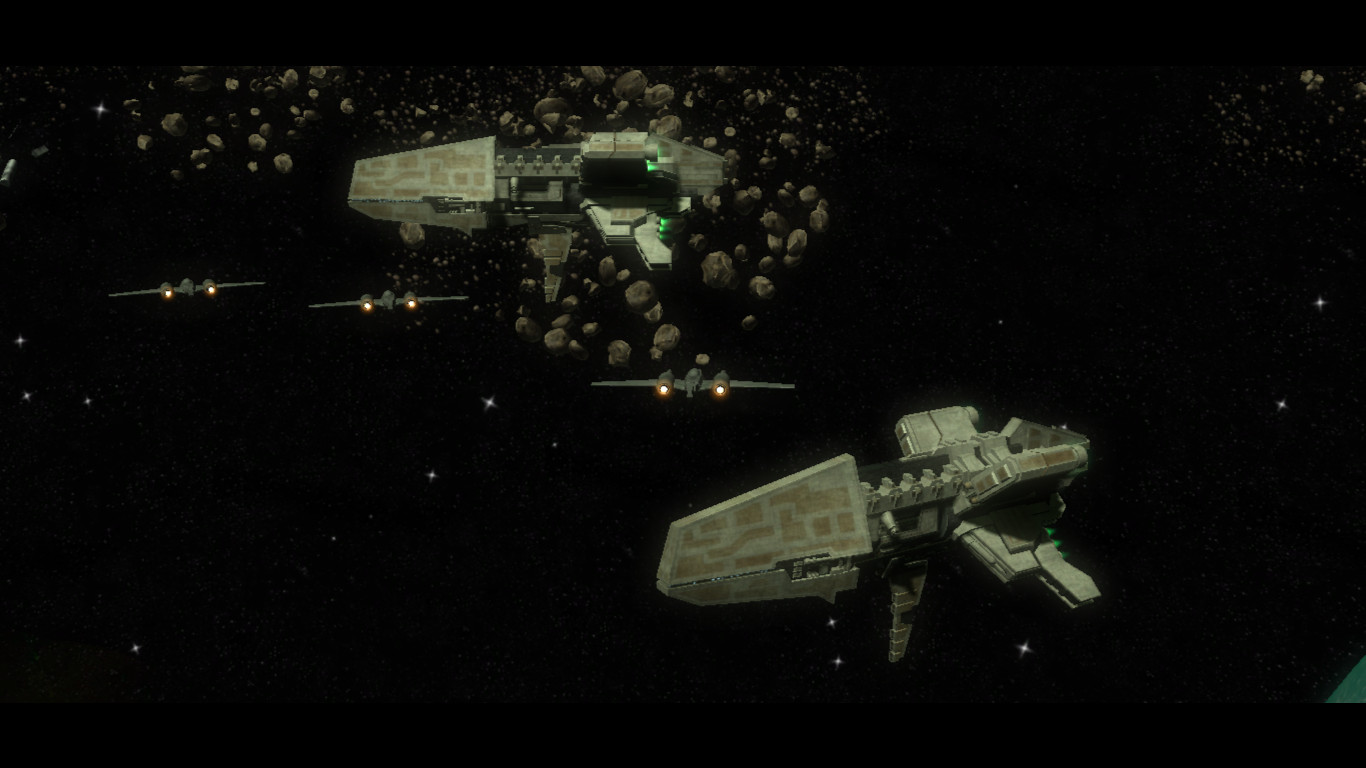 A final note: I have chosen this Youtube.com to be the musical “theme" for the mod—Gustav Holst’s “Mars” from his "The Planets" suite (if you like classical music check it out, it's really good). He was actually one of the influences on John Williams when composing for the original trilogy. You'll hear this piece when you’re at the main menu, and might also when actually playing the game.
So as we wait for release day on February 2nd, you’ll be hearing from me every once in a while.
Until next time,

Good! I will finally be able to play the full version of the legacy mod. The lighting is a huge improvement, btw. Don't worry too much about the land battles. I don't think EAW is very good with them anyway.

Don't forget, it will be the BEST GROUNDHOGS DAY EVURR.
Hopefully it turns out that way ;).

Did anyone get to listen to the linked piece of music? I'd like to know what you all think of it. I felt that it was epic and suited the mod well.

Oh yes i listened to it, it was good, and was classically. good choice.

I have no words for mod everything is nice, sweet... ;)
For that music it could be music for confederation, for empire and alliance leave old music.
Can you give as full list of ships which will be in mod, I hope that you will put in corellian and droid fleet (from your old legacy mod) also I hope that will be in mod visconsin defender and mandator II, kedable battleship but hope that I dont see agressor destroyer ;) .
Maybe you can put corporate sector as part of confederate, and their fleet can be droid fleet ;) (heavy munitions cruiser, Munificent-class star frigate, Recusant-class light destroyer, Providence-class carrier/destroyer, Lucrehulk-class destroyer, Lucrehulk-class battleship)

A full list will come soon, but the list keeps changing more models are released. The Corellian and droid fleets will not be present, and neither will the old Clone Wars-era and Consortium ships. They are unnecessary at this point; so is the Viscount Star Defender. I'm very specific when adding new ships and make sure to have a good reason for adding exceptions (like the Kandosii II). This mod isn't just about adding tons of ships; most of the ones you listed are irrelevant at this point.

Correction-there will be a Corellian fleet, but I am not certain on what its size will be, or what ships it will contain.

Wow the music is awesome, how did you get to find it? Only thing is, please cut the first 45 seconds, since its relatively gentle. A Title musik should start with a "sound-burst", like in star wars the main theme the first few measures.

I actually found it because I was searching on what composers influenced John Williams' style in Star Wars, and Gustav Holst's "The Planets" and "Mars" were specifically mentioned.

been waiting for this, it looks amazing so far and the current Legacy is fun as hell.

this mod is so awesome i cant wait :D

Time to dig my FoC out of the drawer :)

So I downloaded it and moved it to mods file where the rest of them are but... it doesn't seem to work any ideas?