Linux is a solid and secure operating system that’s perfect for gaming, but at this time Windows remains the lead platform for PC games. We want to change that by putting the game development process right on Linux, with Leadwerks for Linux. This will allow you to build and play games without ever leaving the Linux operating system.

Last week we launched a Steam Greenlight campaign to put 3D game development on Steam. This week, we're rolling out the next stage of our plan with a Kickstarter campaign to bring Leadwerks to Linux. This will let you build and play games, without ever leaving Linux.

Linux is a solid and secure operating system that’s perfect for gaming, but at this time Windows remains the lead platform for PC games. We want to change that by putting the game development process right on Linux, with Leadwerks for Linux. This will allow you to build and play games without ever leaving the Linux operating system.Leadwerks is a visual tool for building any kind of 3D game, including dungeon crawlers, first-person shooters, and side-scrollers.. We want to put game development on Linux with Leadwerks for Linux. Our campaign has three goals:

It’s not enough just to export games to Linux. We want to put the game development process on Linux, so you can build and play games, without ever leaving the Linux operating system. We have a complete visual editor that handles all aspects of the game development process, and we’re porting it to run natively on Linux. We’re using GTK for the user interface, so our editor will look and feel like a native Linux application.We're targeting Ubuntu 12.04 to start with, and will support other distros as we make progress. You'll also be able to compile games for Windows and Mac...if you feel like sharing.

Expand the Linux Library of Games

Our second goal is to facilitate expansion of the Linux library of games, and encourage the production of Linux-exclusive titles. The Linux community is pretty intelligent, and they have a lot of good programmers. We think by putting the appropriate tools in their hands, it will enable them to make great Linux games. 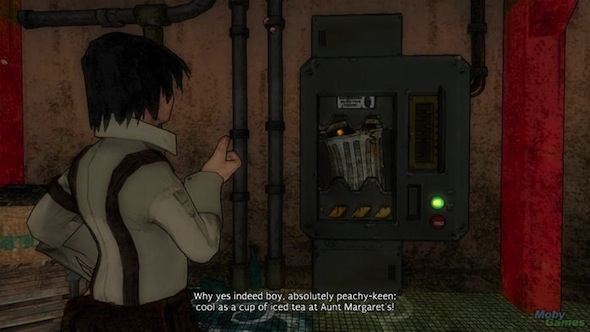 Leadwerks is known for having great graphics. We want to push Linux graphics beyond anything that’s ever been done. Linux is the perfect platform for triple-A graphics, because it has OpenGL performance faster than Windows or Mac. We’re taking advantage of this performance with deferred lighting, hardware tessellation, and up to 32x multisample antialiasing. 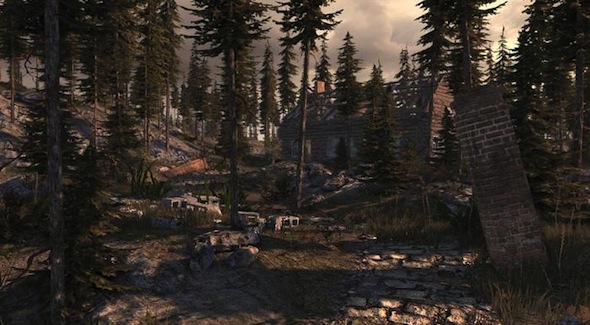 The Zone by Dave Lee

When Valve announced Steam was coming to Linux, that was a clear sign to us that Linux is ready for PC gaming. We’re working to integrate Leadwerks with Steam and take advantage of new features Steam offers for developers.

Export for Steam
We’re working with the Steam SDK to make it easier to submit Linux games to Greenlight. Just press a button, and your game files will be packaged up, ready to send to Steam.

Leadwerks is a powerful yet easy to use game engine with thousands of users worldwide. Here are just a few of the main reasons we think Linux users will love Leadwerks.

C++ Programming
Programming with Leadwerks is a breeze. Underneath our visual editor lies a powerful yet easy to use programming API that can be accessed in C++, Lua, and other languages. With documentation and examples for every single command, you’ve got everything you need to make any kind of game.

Visual Scripting
For scripting, we use the Lua script language, just like in Crysis, World of Warcraft, and hundreds of other games. We’ve got a built-in script editor, so you don’t have to switch back and forth between Leadwerks and an external editor. It’s even got a built-in debugger so you can step through your script and see everything that’s going on in the game. The flowgraph editor is used to connect scripted objects and make gameplay happen. This lets map designers set up sequences of events and complex gameplay, with no programming required.

Constructive Solid Geometry
Finally, we use a level editor based on constructive solid geometry. This lets everyone make game levels, without having to be an expert. If you’re familiar with Valve’s Hammer Editor, you’ll feel right at home in Leadwerks. 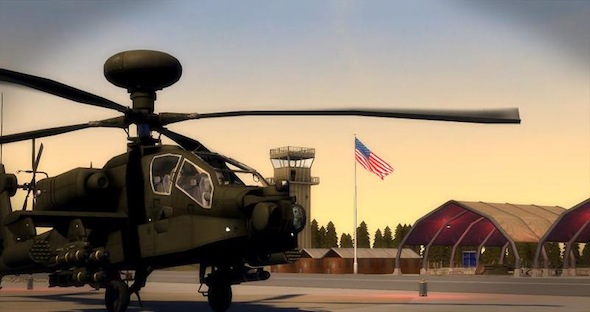 We plan to deliver a visual editor that handles every aspect of the game development process, a powerful yet easy to use programming API, with triple-A graphics, all running natively in Linux. By working with Steam and the Linux community, our goal is to make Linux the number one platform for PC gaming. Thank you for helping us take Linux gaming to the next level. 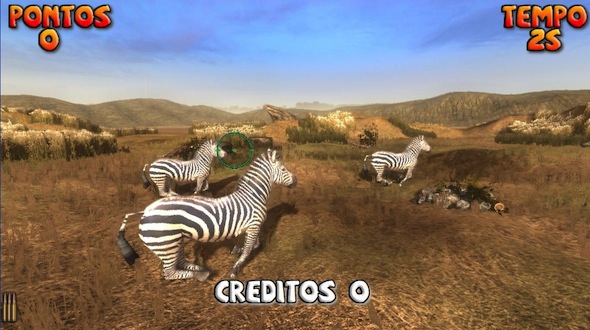 We expect to encounter some graphics driver bugs. This is always the case when you are pushing advanced graphics. Fortunately, we have good relationships with the major graphics hardware vendors, and have been able to get driver bugs fixed on other platforms in the past. Valve Software has done some of the heavy lifting for us here, by prompting the graphics hardware vendors to get their drivers in good shape.

Our GUI has a GTK implementation for Linux, but we expect to encounter some problems that have to be overcome. Our GTK Scintilla implementation (for the code editor) has not been written, and it's a complex library.

Since the Linux file system is case-sensitive, we expect to have to modify some code to work properly on Linux.

We're implementing a new method for terrain layers using virtual texturing. We do not anticipate any problems here, but it is one of the few features we haven't fully prototyped.

Although building Leadwerks for Linux will undoubtedly present some difficult problems, our team has a lot of experience with multi-platform development and I'm confident we can deal with all issues we encounter.