Leadwerks Game Engine 3.5 has been released with support for CSG operations in the map editor, beta support for free self-publishing to Steam Workshop, and a Summer Games Tournament.

Leadwerks Game Engine 3.5 has been released with support for CSG operations in the map editor, and beta support for free self-publishing of games to Steam Workshop.

CSG operations are a mapping tool that let you carve shapes out of solid objects. This is a convenient way to create doorways and windows in your map. 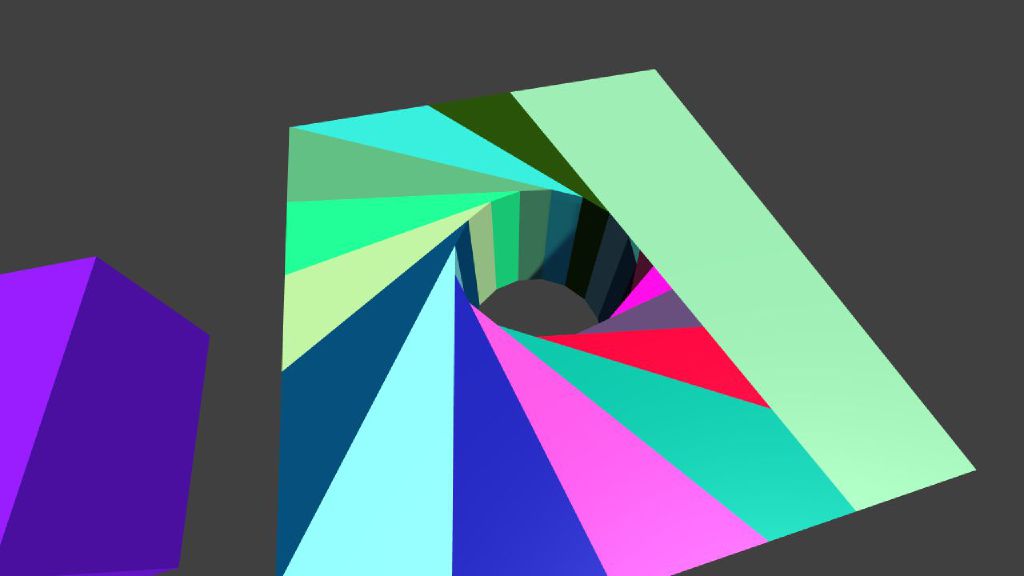 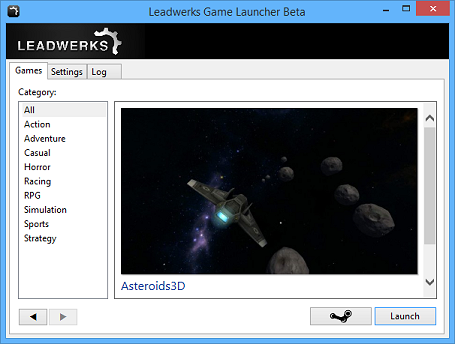 The Leadwerks Summer Games Tournament has been announced, with prizes including stickers and T-shirts. The tournament will run from June 15th to July 19th, and is designed as a "co-opetition" rather than a competition, meaning that everyone who participates gets a prize.

Leadwerks Game Engine is on sale during the 2015 Steam Summer Sale.