Changelog for the latest version of our unofficial patch for Mass Effect 1 LE.

We've released the next version of our Community Patch mod for Mass Effect 1: Legendary Edition! Here are the new bugs fixed with this version. 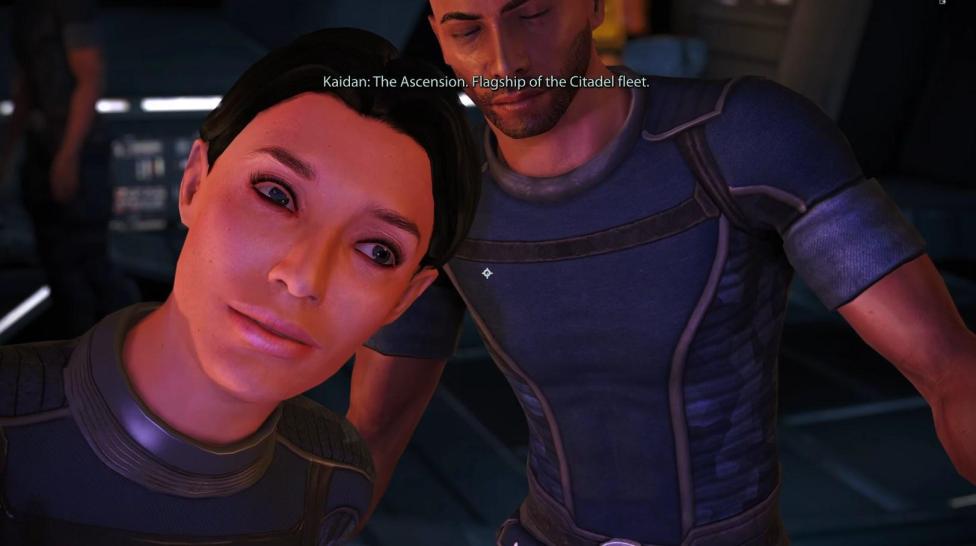 Bring Down the Sky: 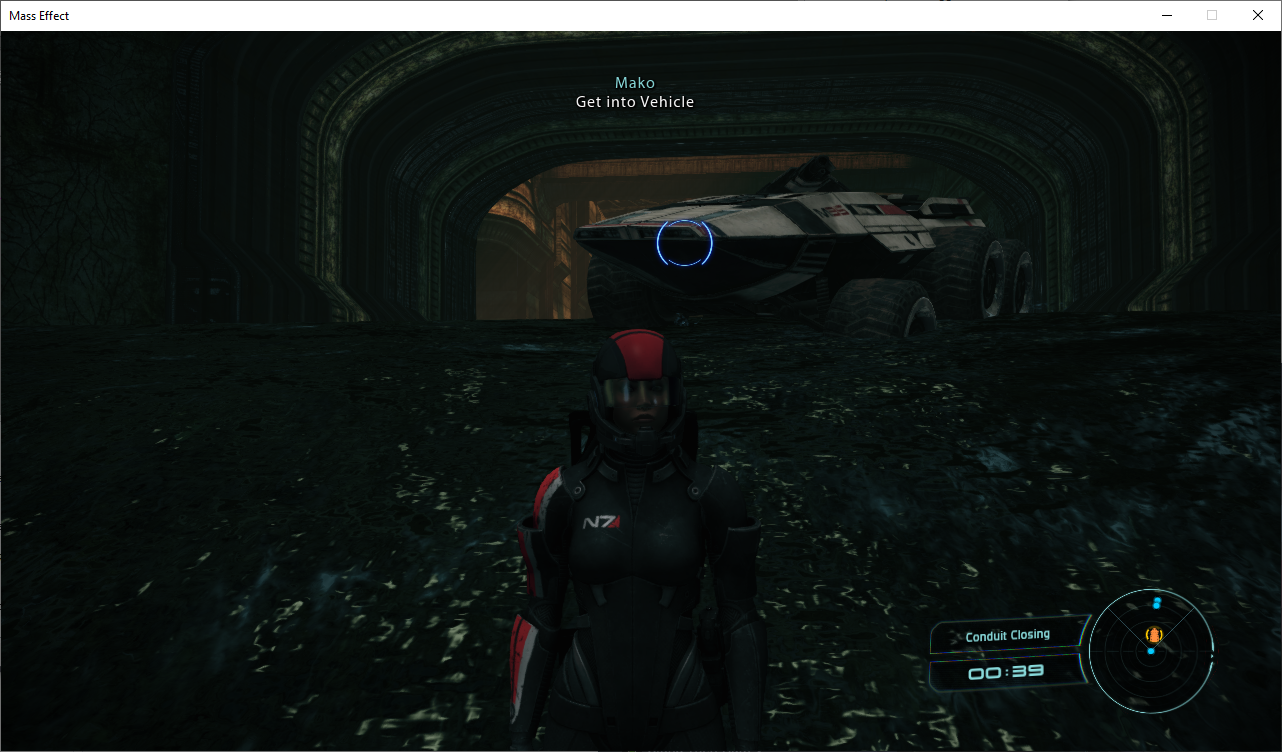