For those of you who've played through the game and completed it, you already know that the game currently end quite abruptly with the text "You've escaped for now..." appearing on screen. I've scrambled enough time these last few months though to continue the work on the "story line". (Not that it's much of a story... but in lack of betters words eh? ;) )

By the time I write this article I've implemented 4 out of 5 new chapters/maps for LBKR that will all be unlocked by the release of 2.26, I'm not sure when the final chapter is due but as always, I'll have it done as soon as possible!
For the four, already mentioned, chapters that will be released along with the update I've currently only added very few layout variations, I'll also have to add more arenas and hidden rooms to match the first five chapters of the game, considering content, but I've made some good progress already!

A small note, none of the new chapters will take place inside the IGCC facilities and a couple of them take place in exterior areas, in order to give some variation to the maps and gameplay.

Takes place in an area on the planet that's been under lockdown by high ranking IGCC scientists and special forces [TACOP expedition] for classified reasons.

There are lots of old buildings, ruins and signs in general of a lost civilization. 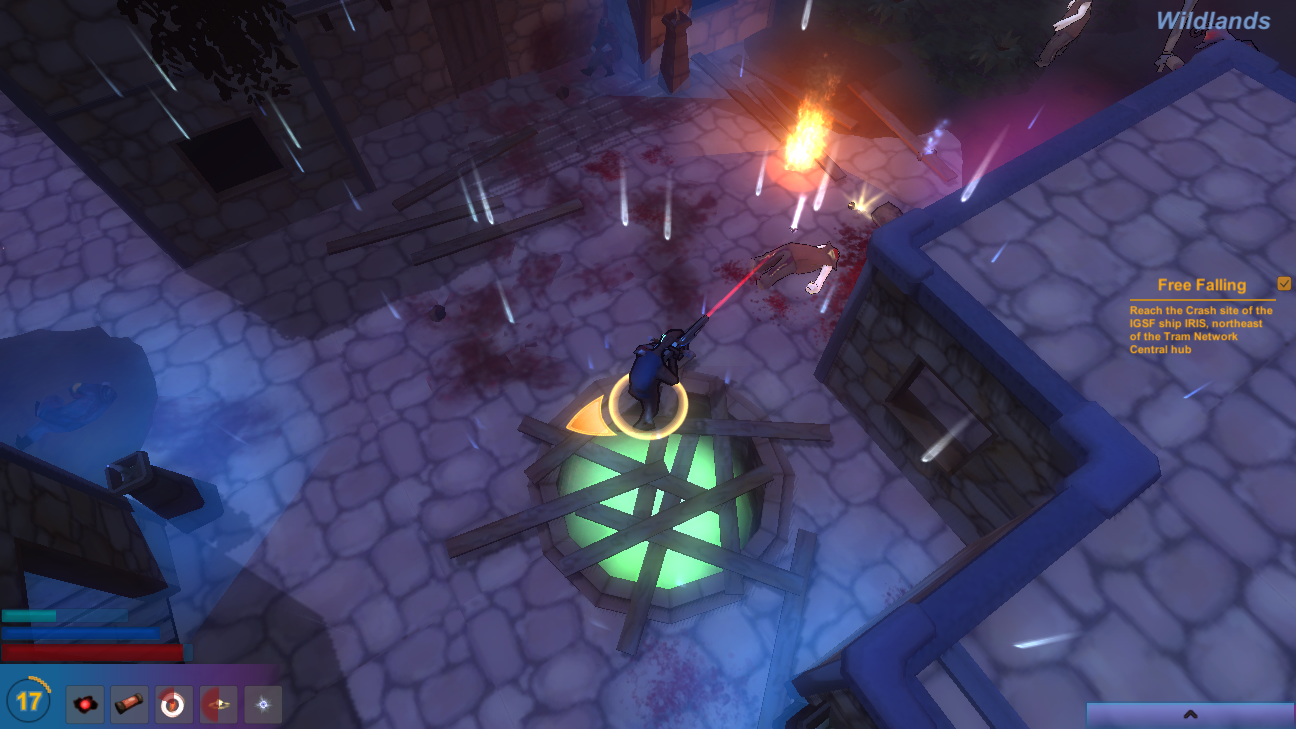 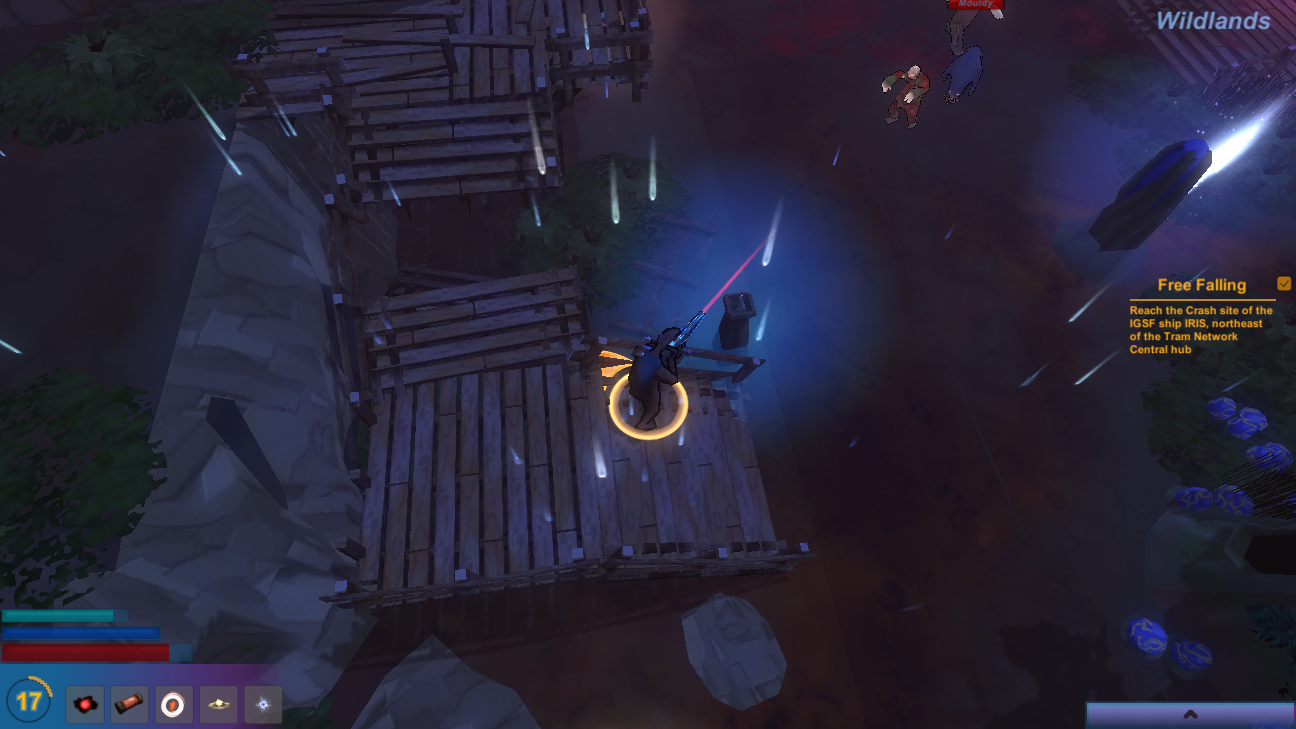 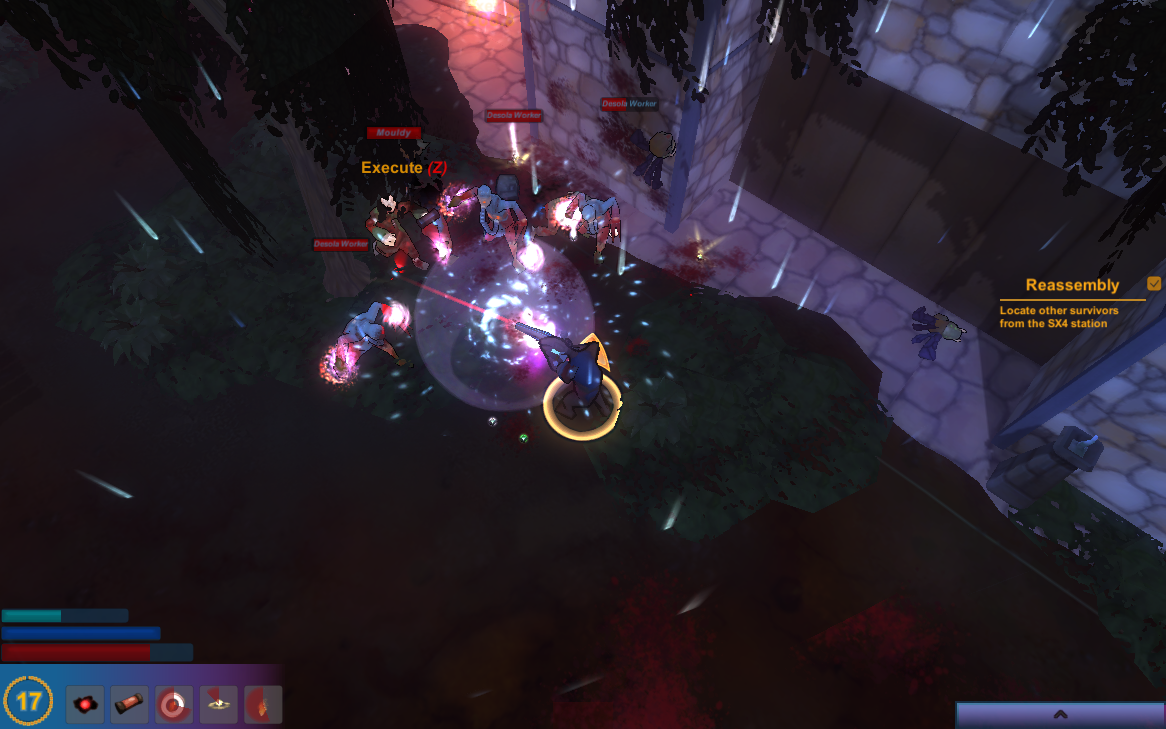 Beneath the wildlands there is a large cave system that such as the Wildlands hold the remains of old structures. 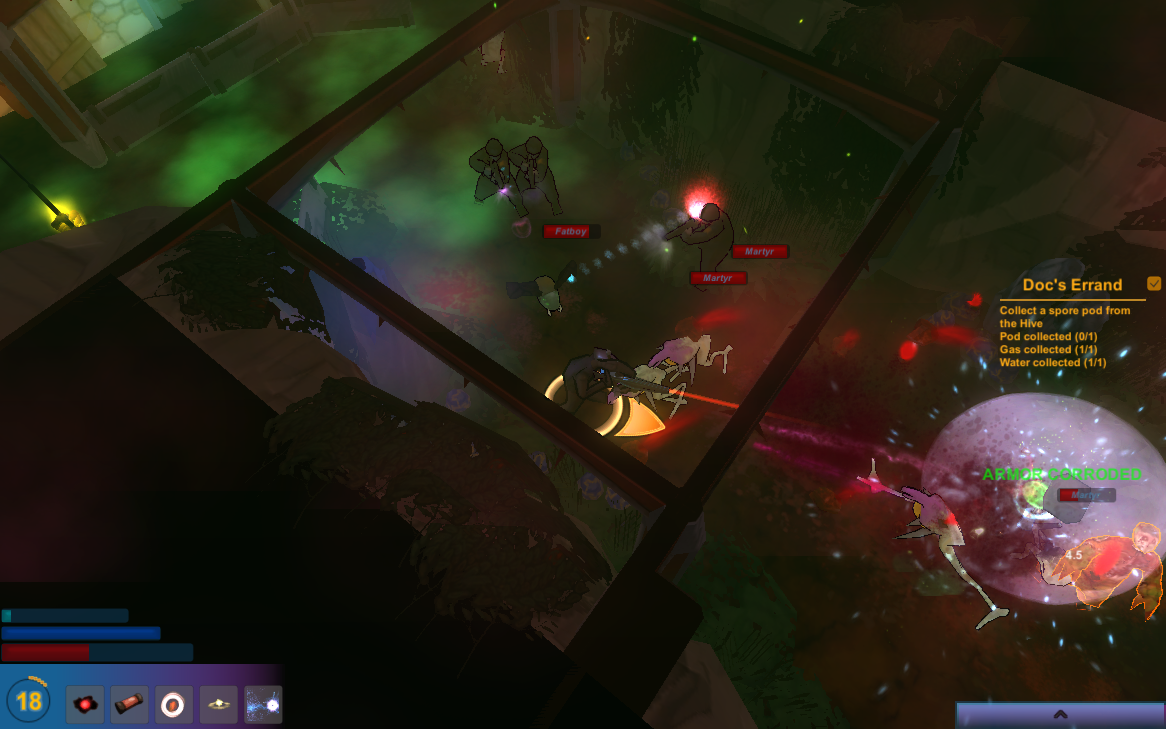 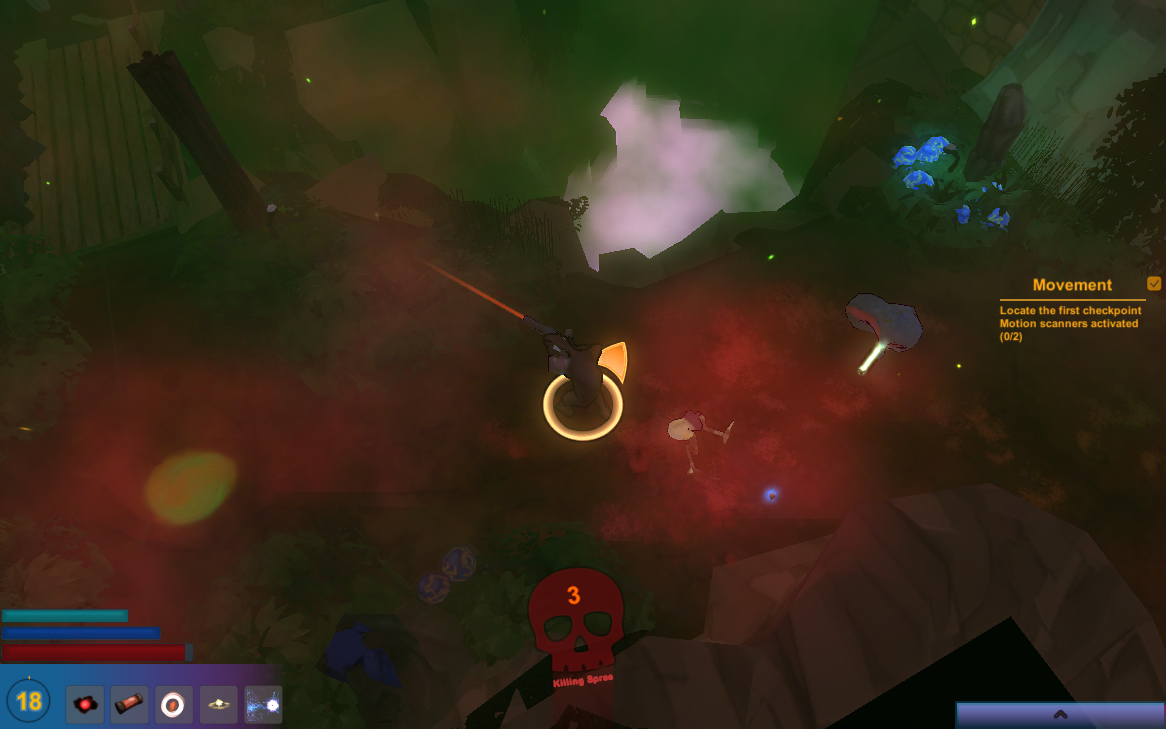 From the caverns there's a passage to an otherwise cut off part of Sindre, the Highlands. The highlands offer harsh temperature and weather conditions, but never the less someone decided to build a secret station up there long time ago, called the "Desola Station"

The main route from the caverns will lead you to the Hive. Simply put, it's the home of the Forsaken creatures that are still around on the planet.

The area was isolated/sealed off during the TACOP expedition, but a special key has allowed scientists to enter the hive in order to collect speciements and observe the forsaken.

To reach the hive the player will be required to locate mentioned key. 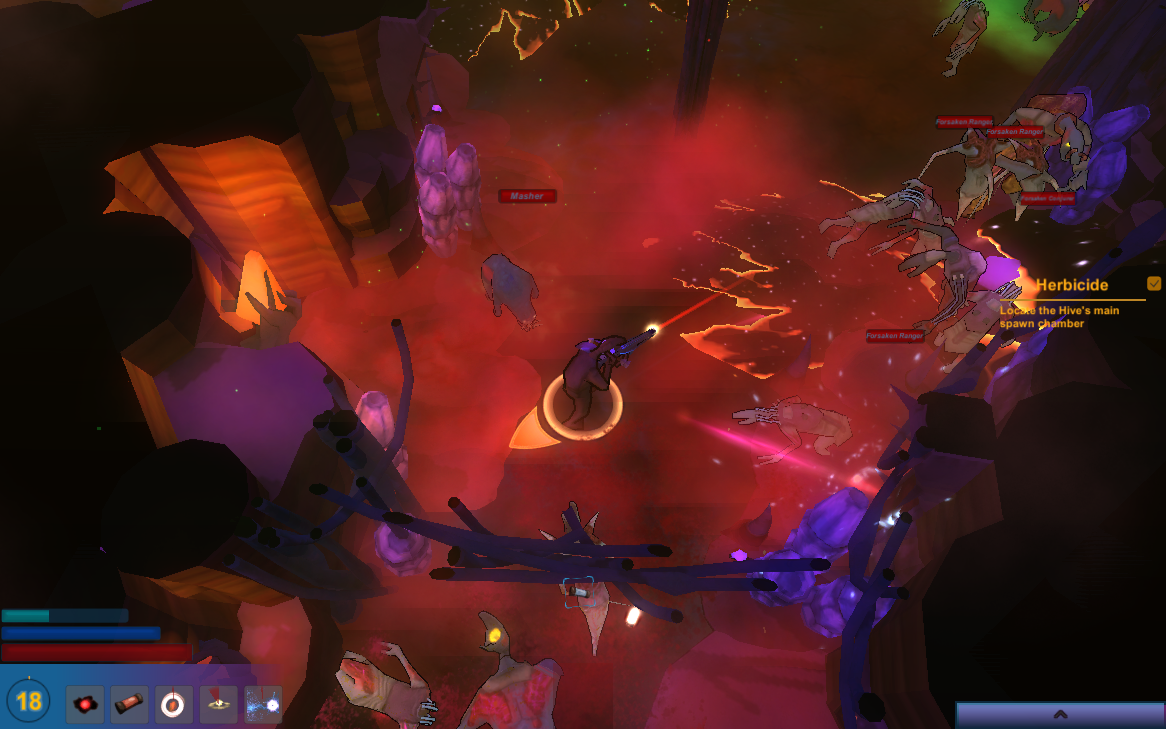 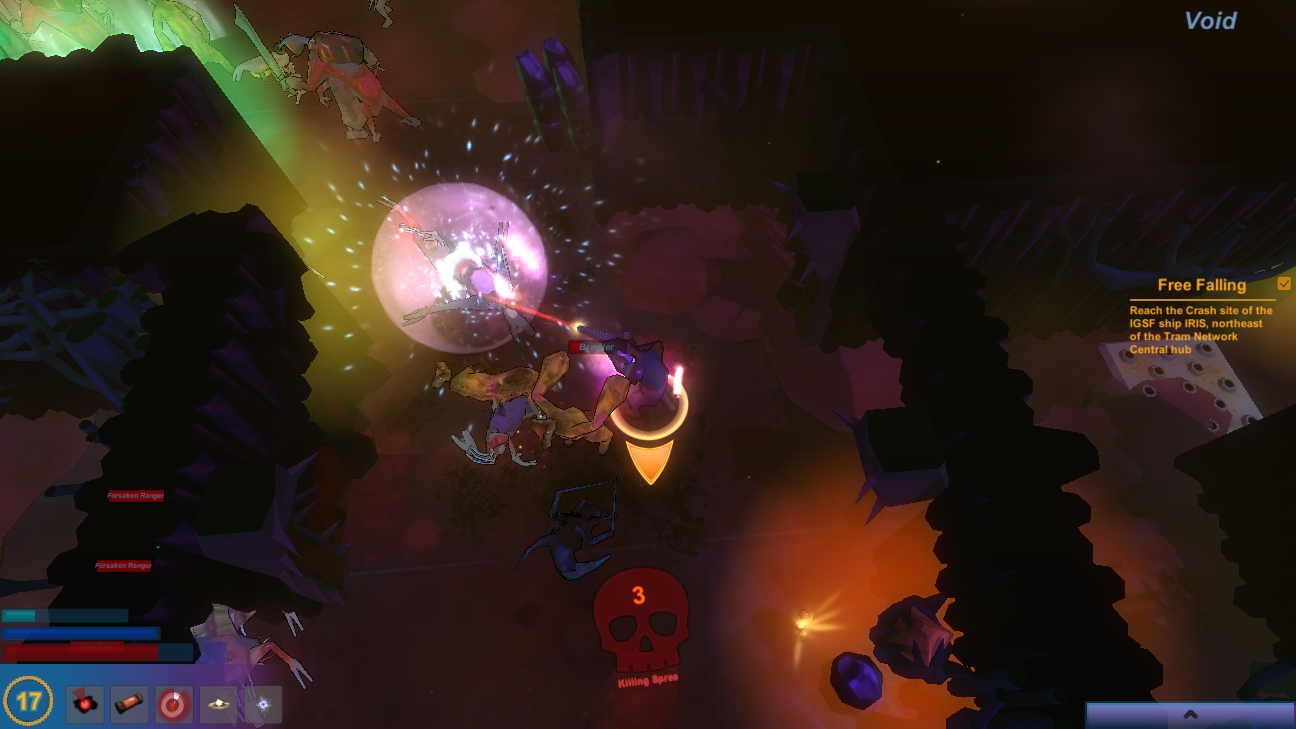 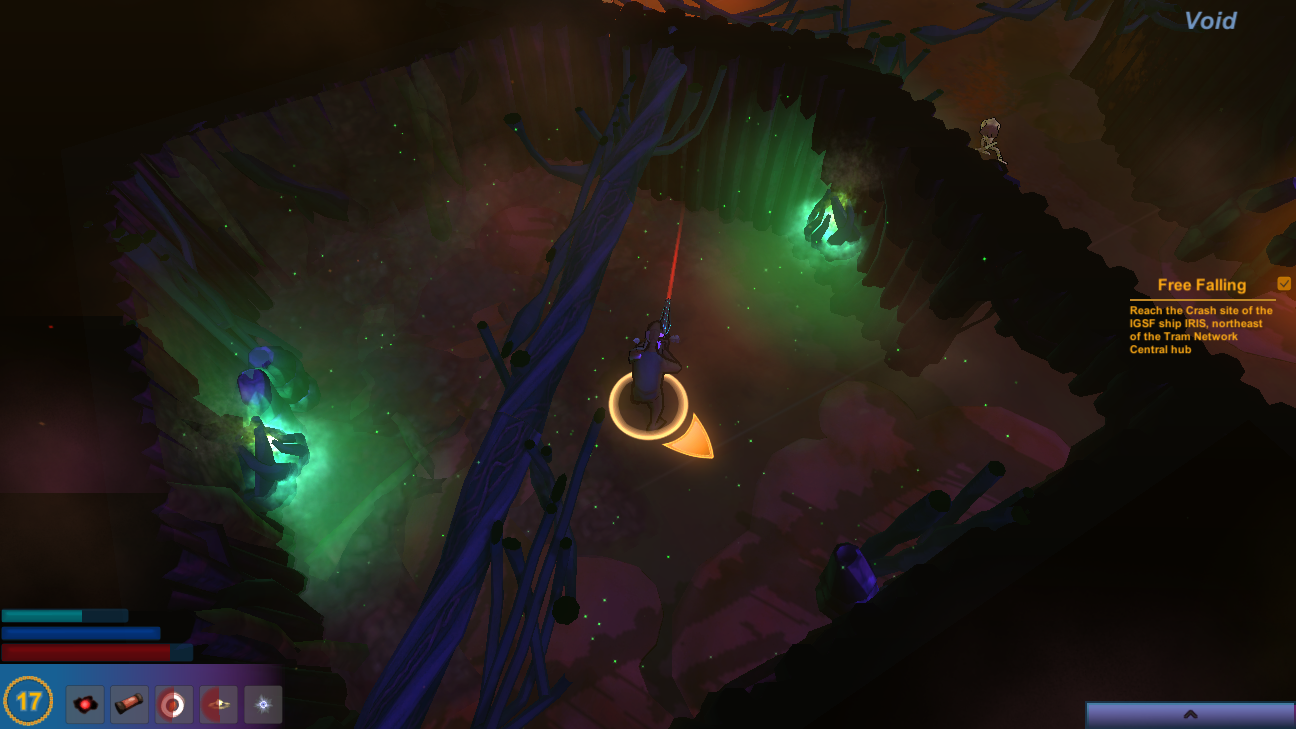 Chapter 10 [The heart of Sindre]

I'll not reveal much regarding this chapter yet as I am currently in a relatively early stage of planning/writing/creating it. What I can say for now is that the final events during chapter 9 will have the player fall down into the planet's core where it will become clear what's actually going on in the game/story (Or hopefully become clear atleast... I suppose it will depend on how good I can manage to narrate it)
Oh right, and the final boss of LBKR will be located here! :)

I will have chapter 6 through 9 implemented for v 2.26, while chapter 10 won't be released for undefined time (for obvious reasons.), read below for some facts regarding the maps for the 2.26 release! Apart from that I think I'll leave it here for now, returning soon with the next part of the update report! (Characters/Monsters/Items).

Feel free to post or pm me if you have any questions about anything regarding LBKR! :)

Wow, you have been busy! I love the variety of environments and of course the color schemes. I can't wait to see them in real-time.

I'm glad to hear, I'm sligthly disappointed at myself that I didn't have this kind of environment variation from the very beginning but better late than never as they say. ;)