Some new items and other small goodies have been implemented the past two weeks.

I've had a lack of time to work on LBKR the past two weeks but there has been little progress atleast! To start with, there are now 2 new exquisite weapons named Â"Sovereigns Bane"Â and "ÂSpine Moiler"Â, accompanied by two new super modifiers.

Sovereigns Bane will steal health from your character, when it has stolen points worth your max health value it will summon the spirit of Nan-Ma'altxuuz, one of the first Forsaken emperors, to fight for you. 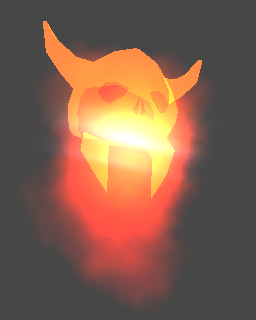 The Spine Moiler's modifier will make all monsters within 3.3 meters from your character to bleed for 2 - 5 % of your overall damage rating until the monster(s) die.

More items than these two will be implemented before 2.27 is released, both common gear and exquisites. 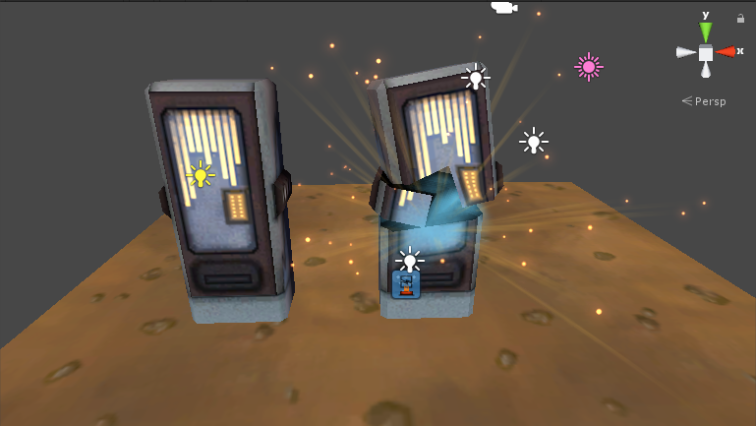 As mentioned earlier, alot more of the environment will be destructible- you can see some of the results on the screenshots below!

Other than that, there have been some further code optimizations and I've created a few new world chunks for the Ch.8 [Highlands], Ch.7 [Caverns], Ch.6 [Wildlands], Ch.5 [The Bridge], Ch.3b [Armory] 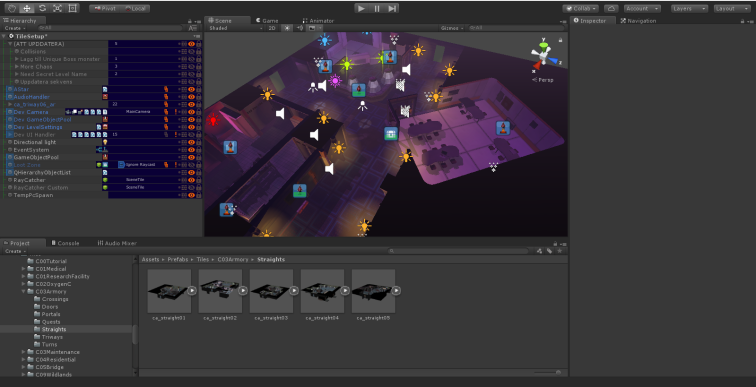 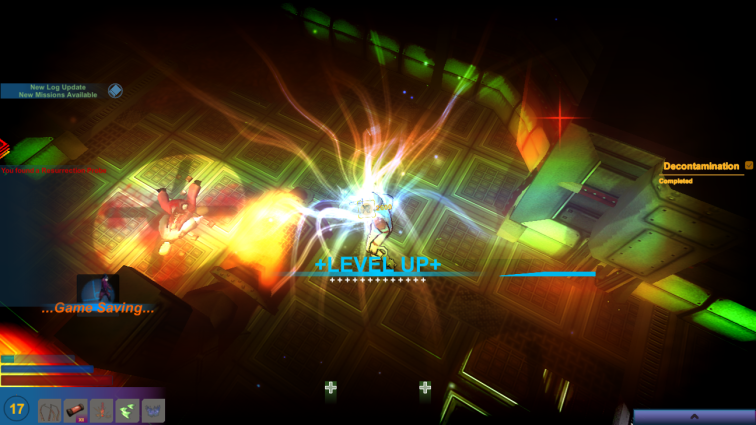