Just wanna keep you guys up to speed, I've worked alot with implementing the world chunks and new chapters and making them reachable in the game, the last week. Also I've added even more world chunks, some new world events and items.

While working with the world events for these new chapters I've come to realize that the events that can be encountered in the first five chapters of LBKR feel quite outdated. I've set up a goal to improve them though, I'm not sure if I'll have it done before the 2.26 release or if I'll save it for later, but it will be done! 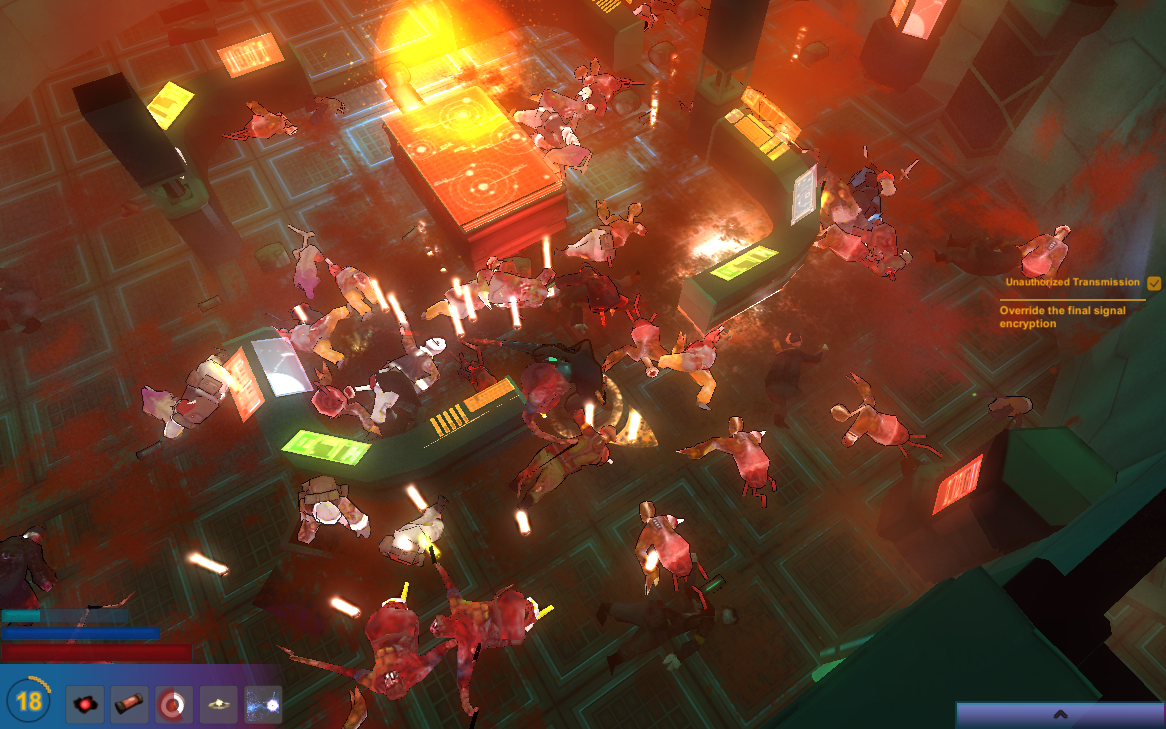 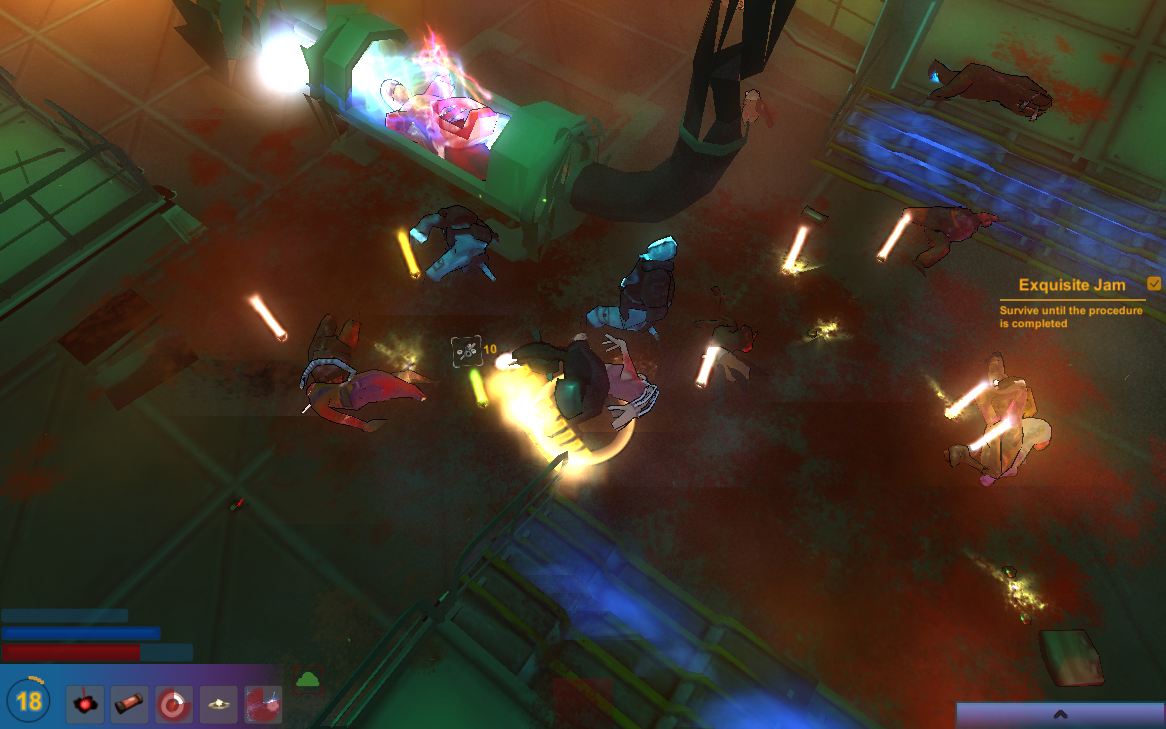 Some more updates on the UI has also been made, the character profile window has a new look and as you can see on the screenshot below there's far less dead space than previous layout. Also the amount of categories have been reduced to "Character" and "Game Stats". 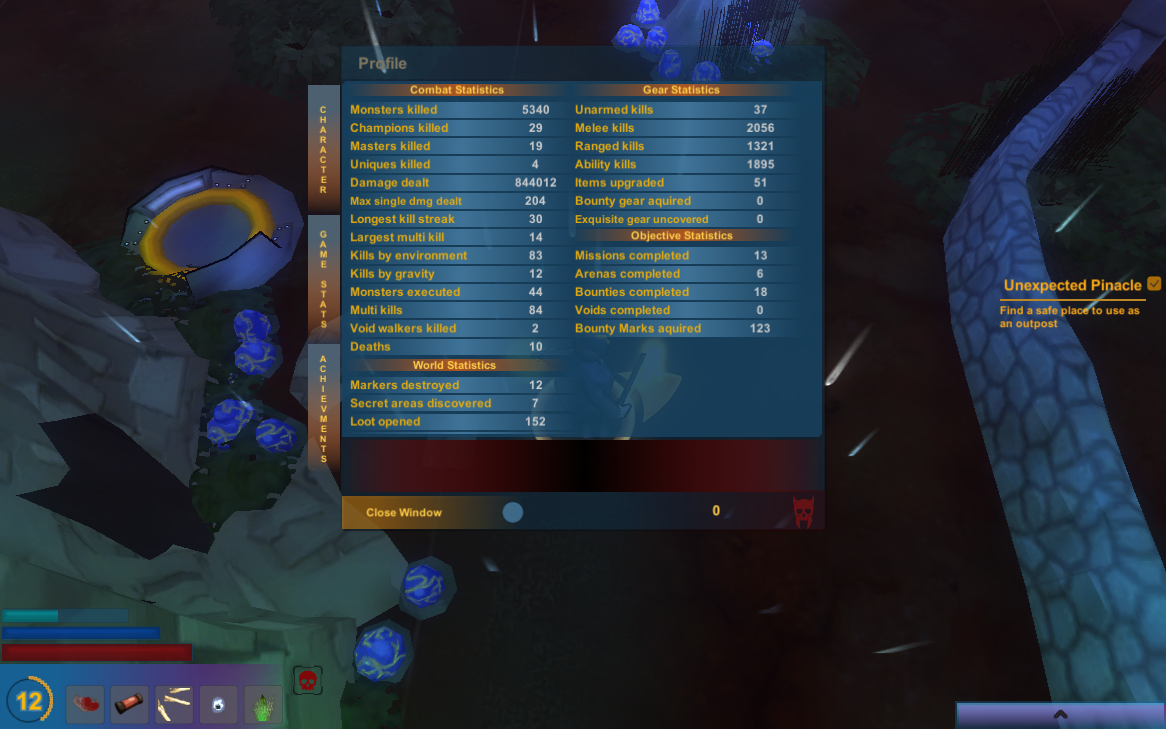 All info that was found earlier is still there but I've just combined all categories to make things easier. 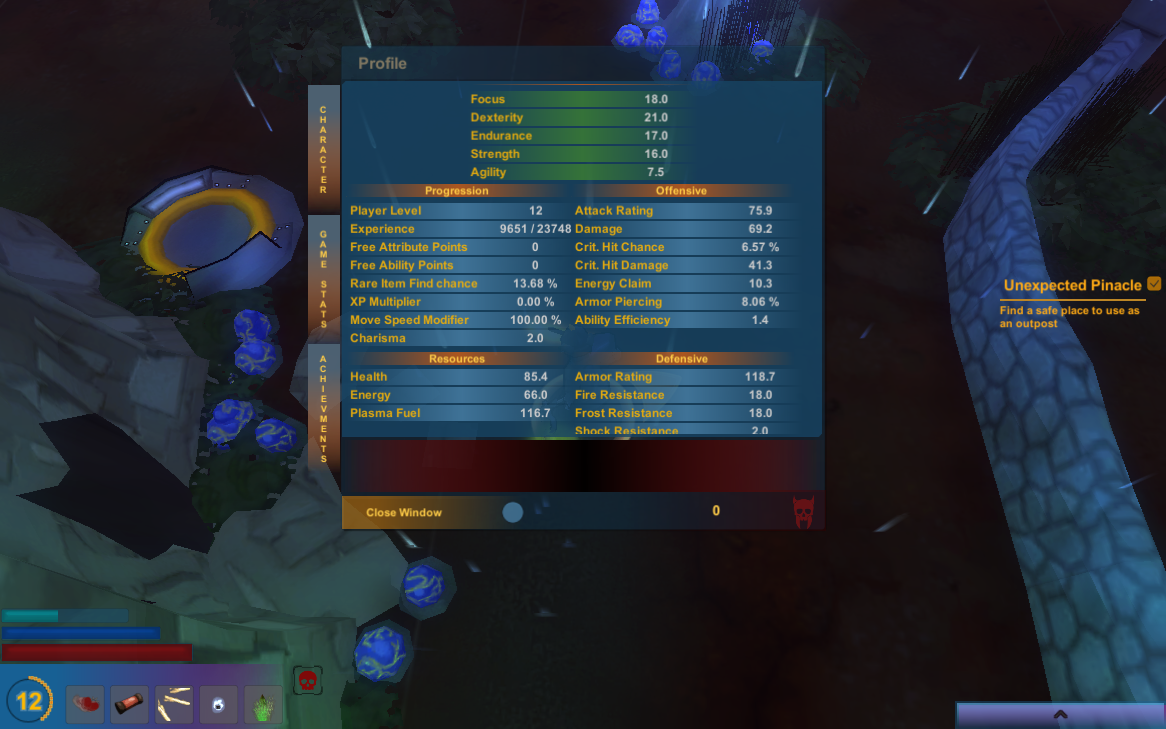 The item tooltip's been improved aswell, now with a more highlighted label and icon background. 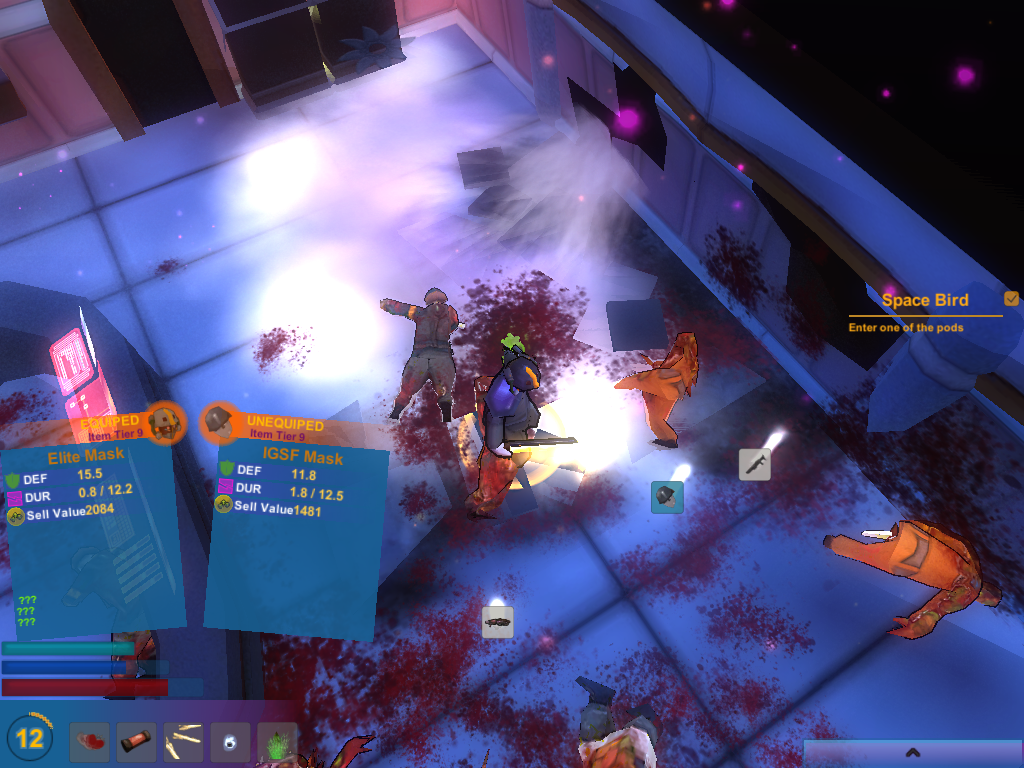 The character preview image in the inventory window has now received controls that allow you to rotate the camera around your character and to zoom in or out. I'm not sure if it's such a good idea to give the player free hands to get close to the character and see my craptastic texturing but it felt like a neat feature to have, so I'm going to leave it like this for now! :) 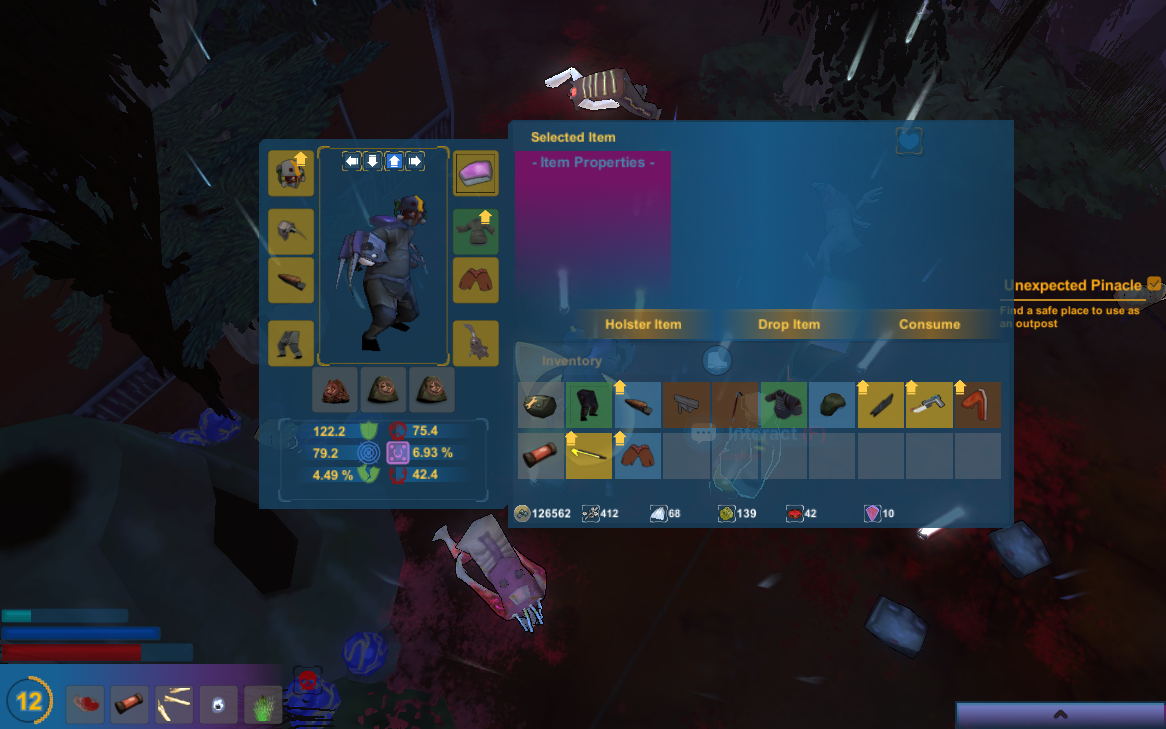 I've also managed to sort out alot of bugs and glitches in the game, they can be seen in the games update log, and while speaking of the log... I've decided to start writing the update log on the LBKR website, so it's updated realtime.

By the time I write this article I've not published a link to the log but it will become available sometime this weekend so if you're curious to have a look at everything that's been done this far check it out! 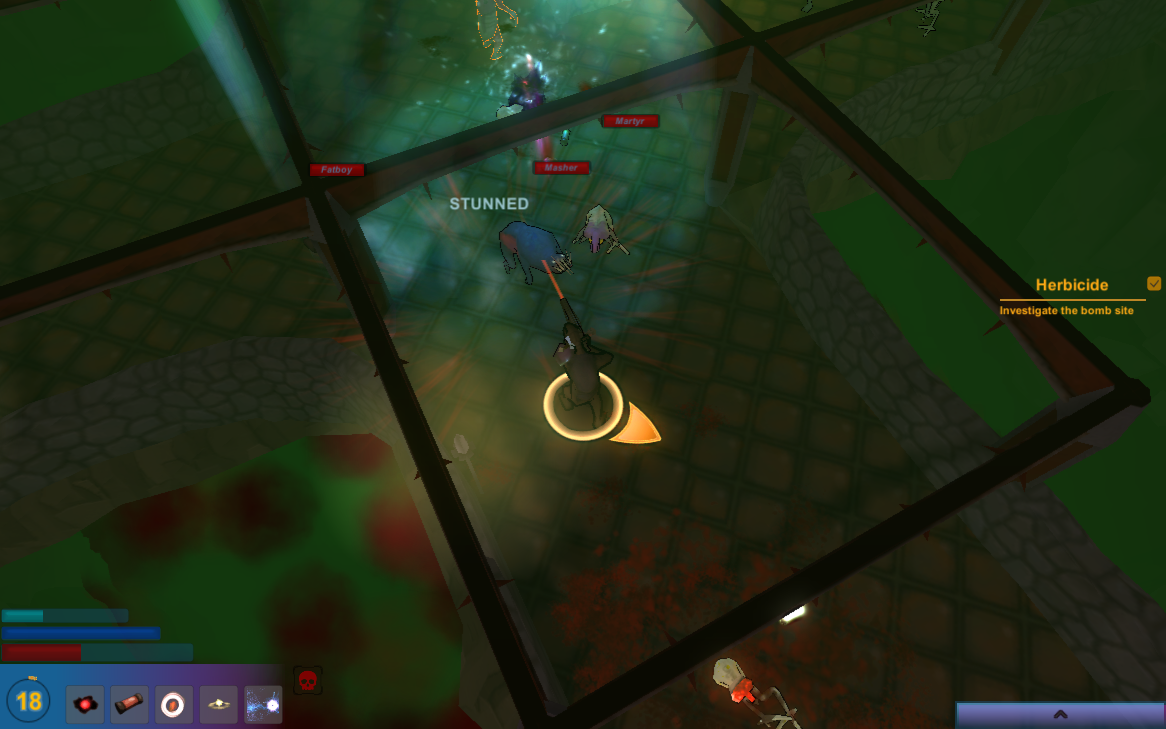 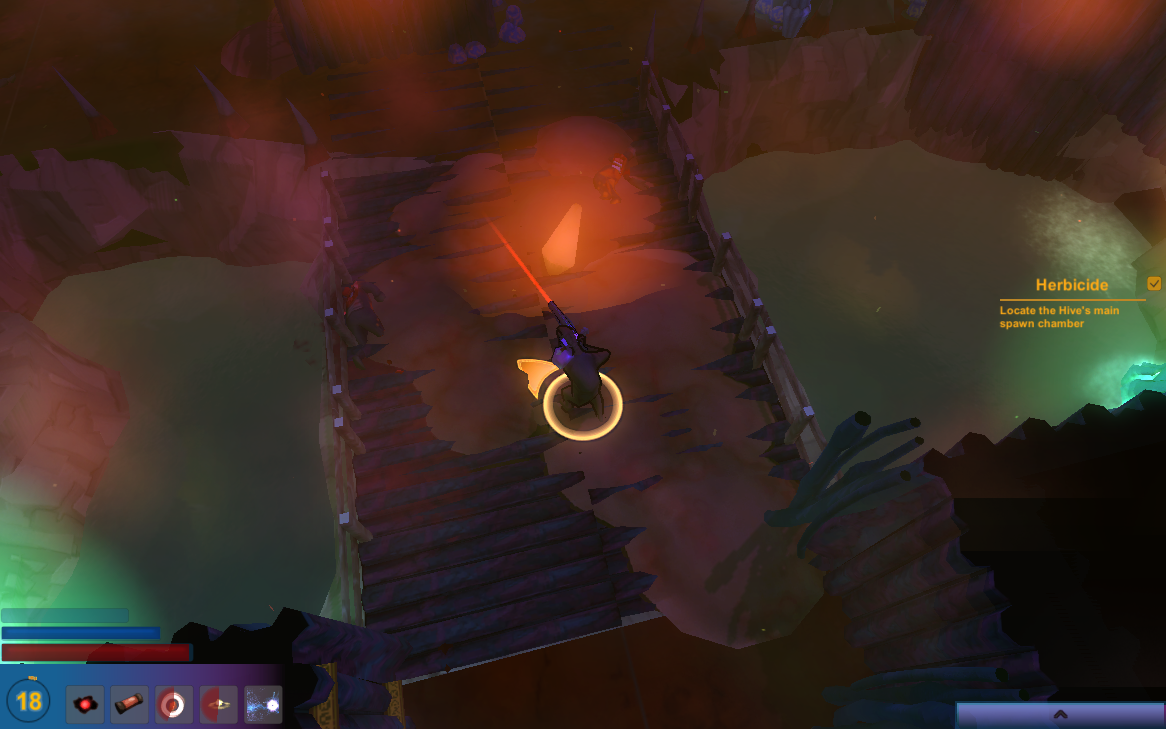